Leaving Nordkapp mid-morning, we had no plans other than stopping off for the night somewhere along the road towards Alta. We didn’t drive past anywhere particularly appealing, though the dreadful weather didn’t help, and so we ended up driving directly to Alta.

The roads in Norway are good, and outside of the towns every other vehicle seems to be a motorhome. About half of these are German, and the majority of other vans are from the Nordic countries and Holland. We’ve spotted a handful of French, Spanish and Italian vans, but none from the UK. The Norwegians cater for motorhomes well (which is a good job with so many vans on the road) and there are plenty of places to empty waste and fill up with fresh water.

The first port of call when reaching Alta was the LPG station, filling up for the first time since leaving Estonia. We’d been using the gas carefully so as not to run out in Finland, where they don’t sell LPG at all, and we managed to use up just one of our two tanks. Now that we have refuelled, and LPG is more freely available, we can turn the heating up when it gets cold!

We parked the van in the car park at Alta museum, where there are rock carvings from 7,000 years ago. It’s now a UNESCO World Heritage site. Having read a few blogs, we’d been tipped off that it’s possible to walk round the back of the museum after closing time, and follow the path to the rock carvings without paying 115 NOK admission. We’d arrived a few minutes before the museum closed, so we had dinner and then went to check out the rock carvings. 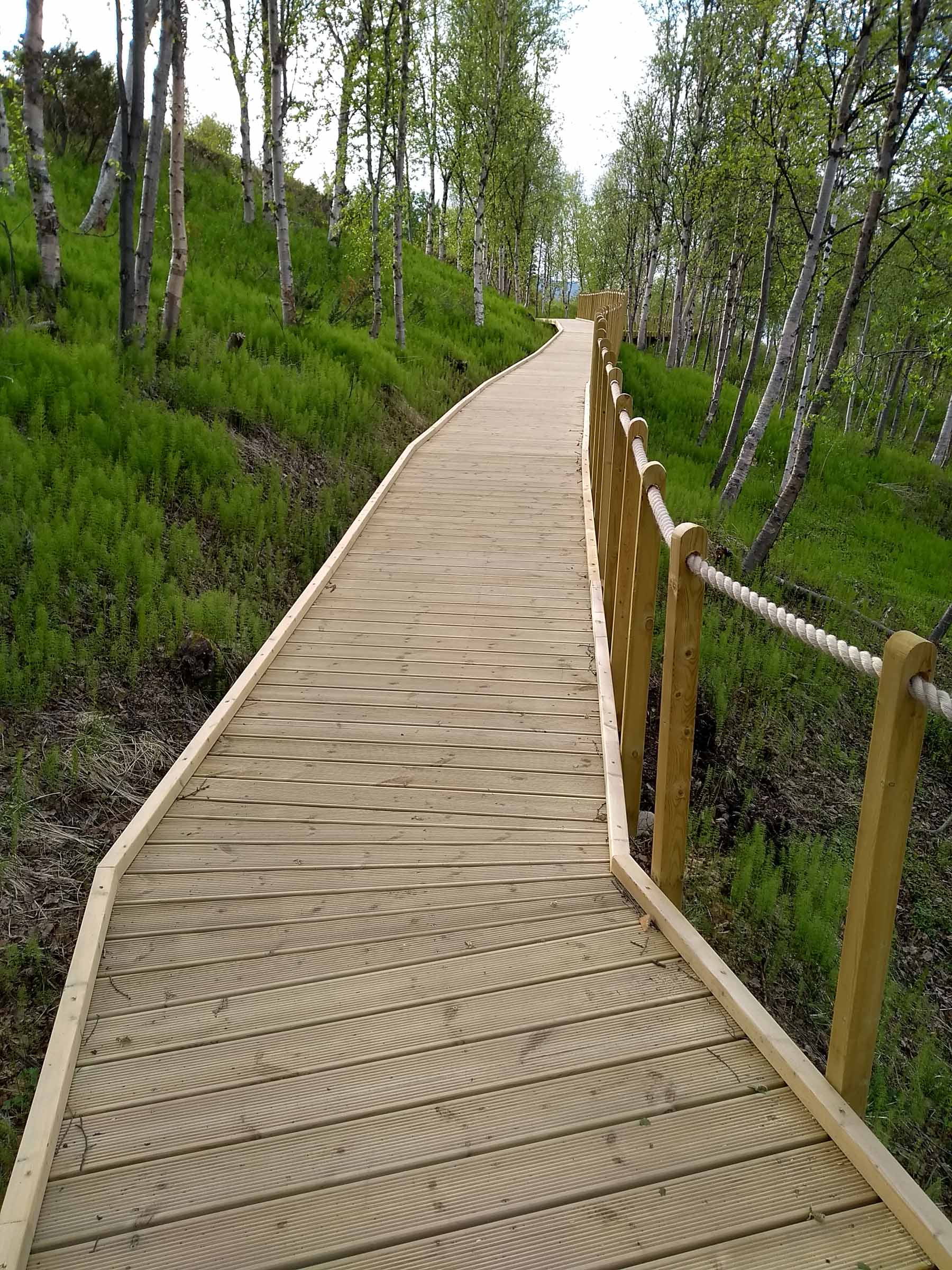 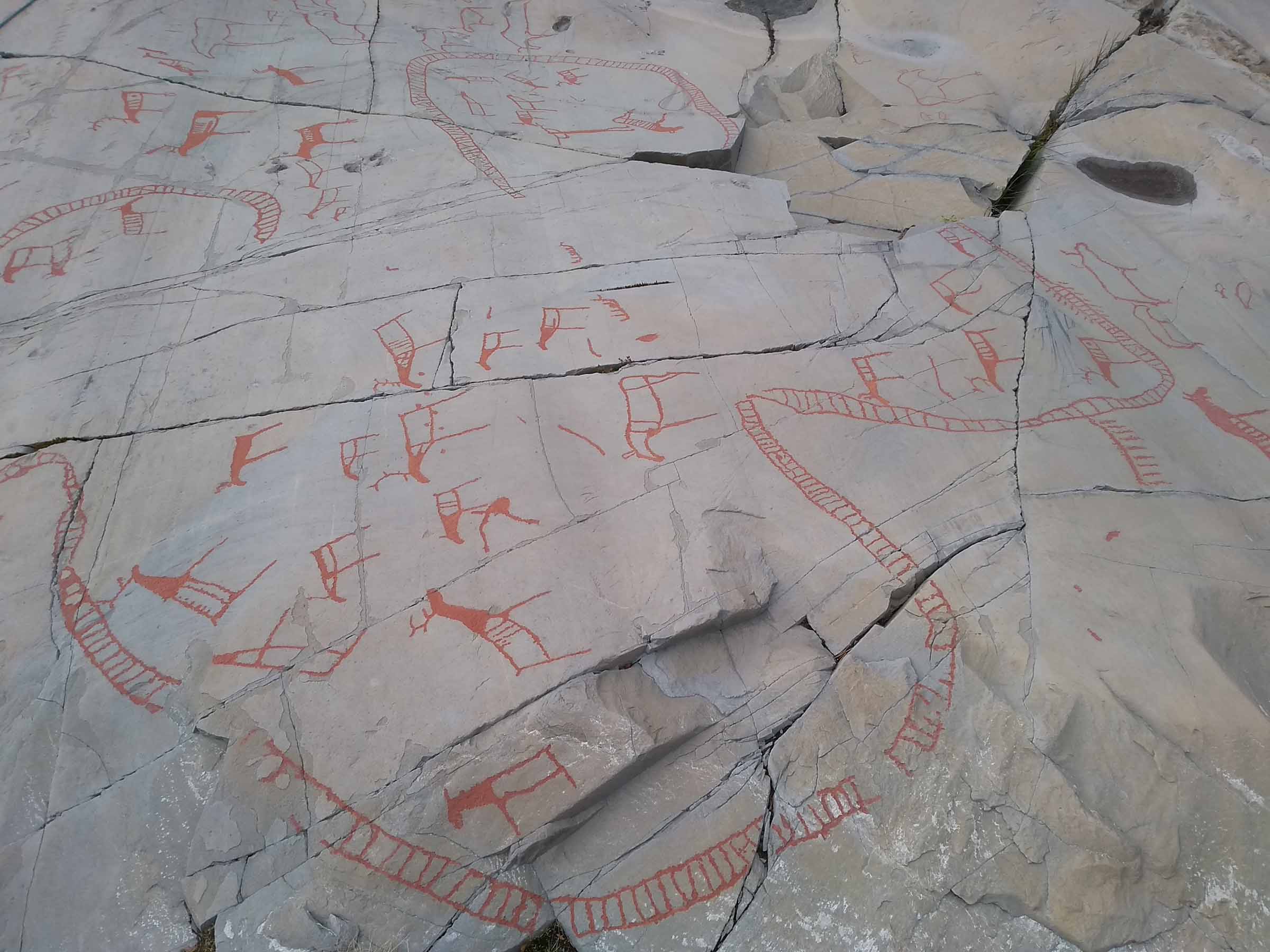 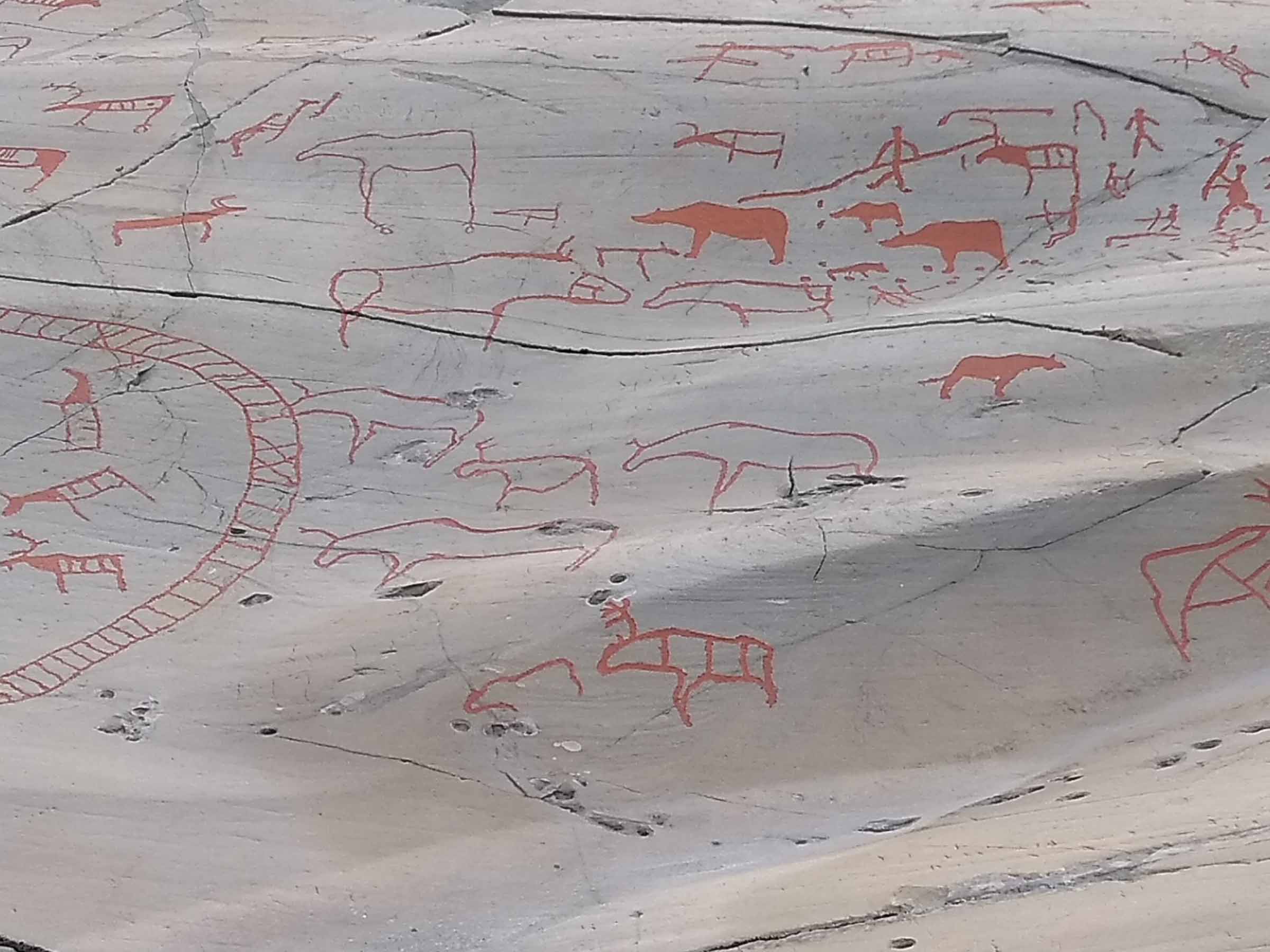 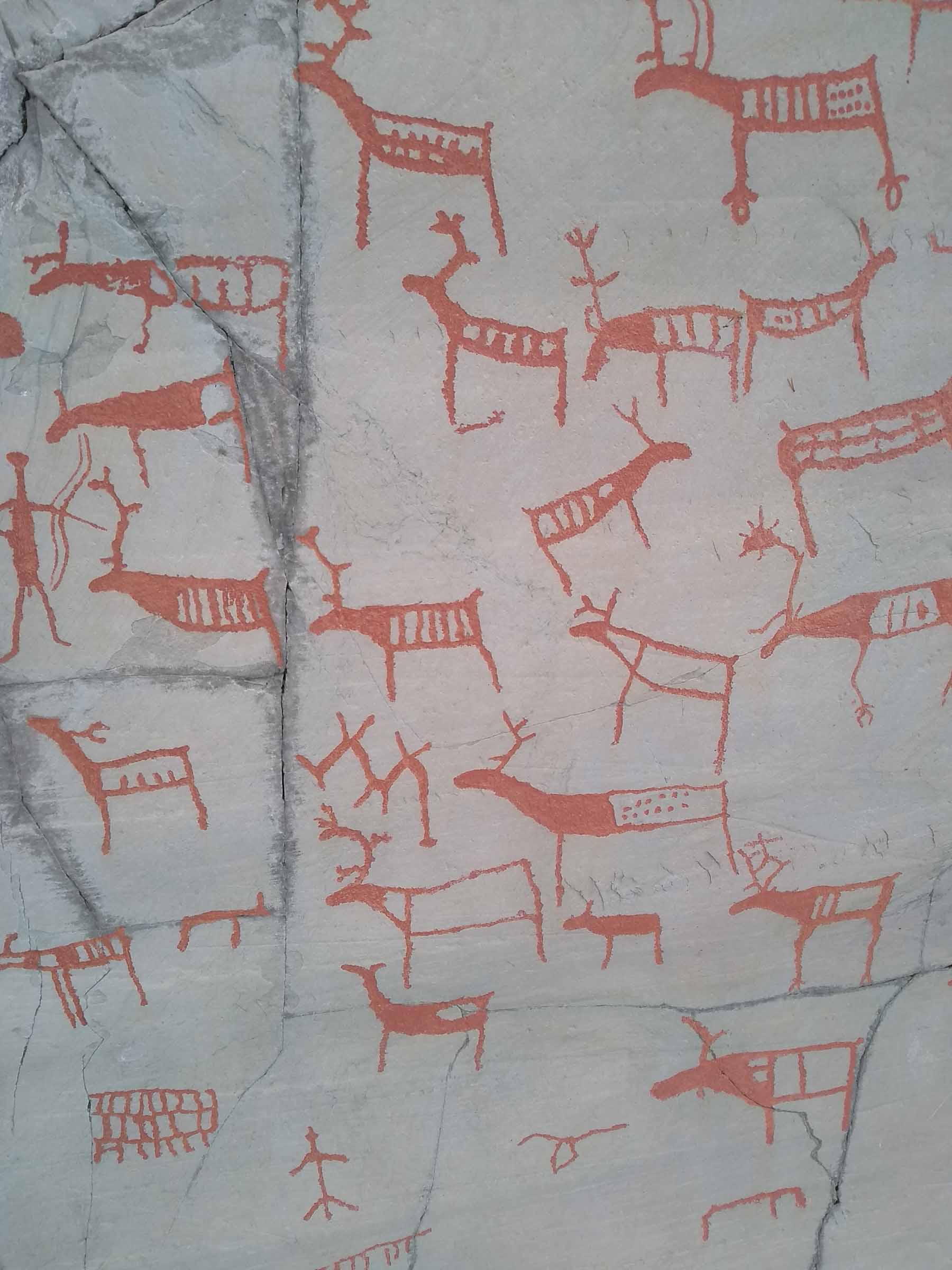 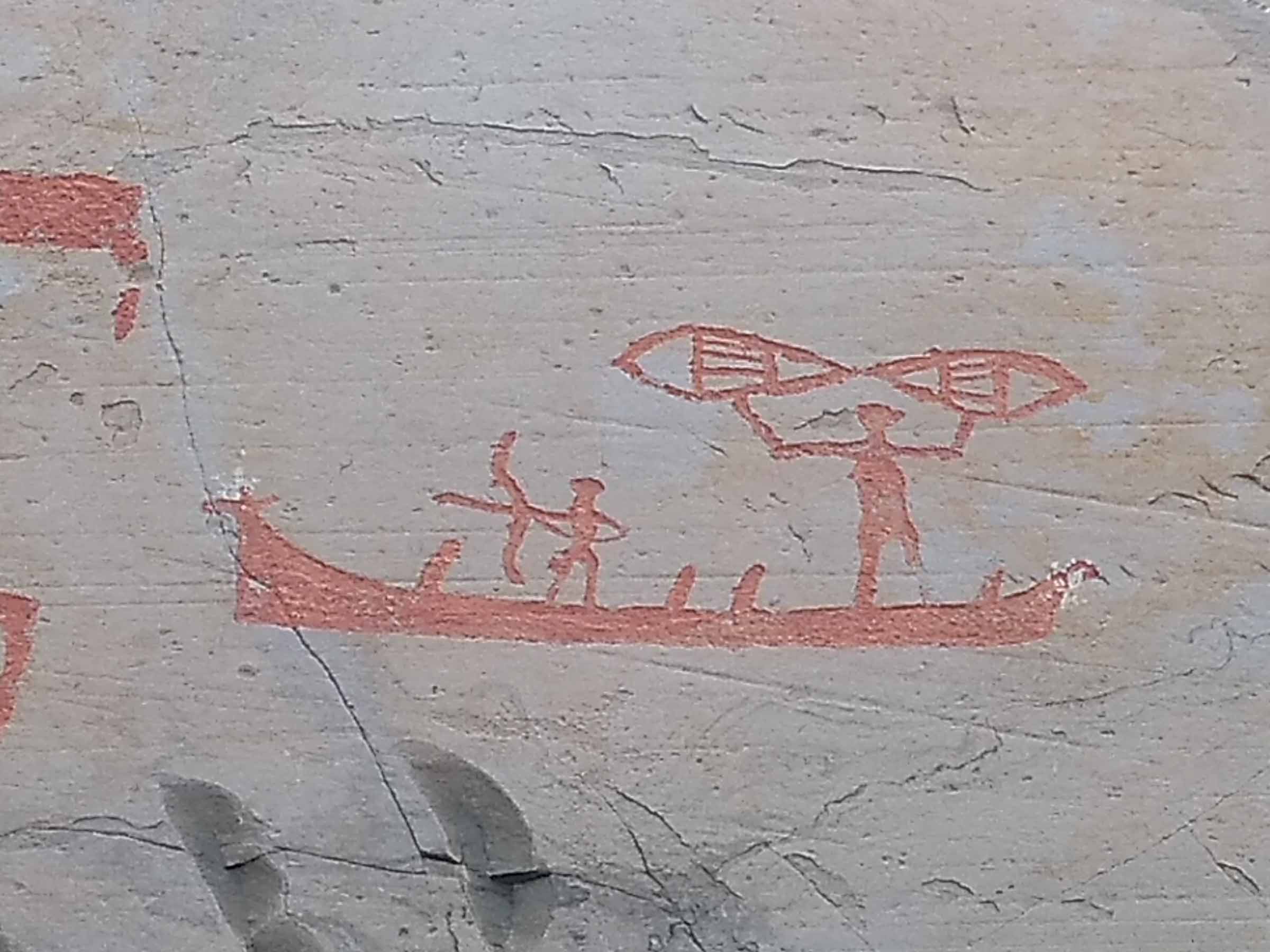 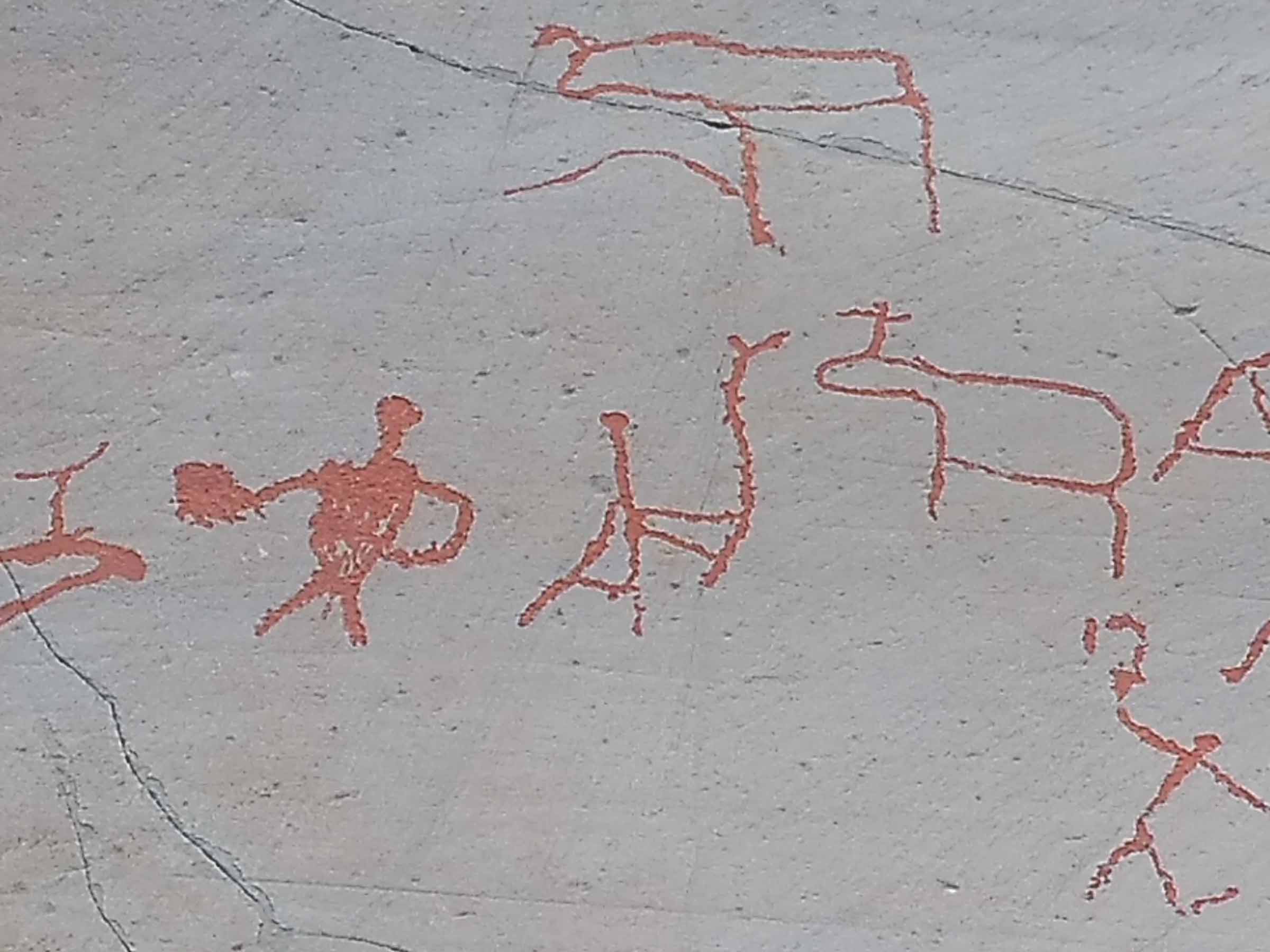 Experts reckon that the carvings would have originally been painted, but these of course would have faded over time. The outlines of many of the pictures carved into the rock have now been painted in red, which is good as it’s otherwise difficult to make them out.

This morning we went into Alta town centre and relieved the tourist information office of several brochures. We then stopped at the first ATM we’d seen in Norway and withdrew some cash, before having a quick look round the shops. There’s a great store called Biltema which sells all sorts – like a hybrid of B&Q, Halfords and Decathlon – and we came away with an outdoor gas stove for 200 NOK (or €20), so when the weather gets better we can cook al fresco, with much less mess than a barbecue.

Carol popped in the supermarket and paid the equivalent of €3 for a cucumber and another €3 for a loaf of bread – no worse than we’d expected.

We’re now making our way to Tromsø, and tonight we’re staying in Burfjord. There’s not much here, as it’s more of a service station than town, but we’ll be able to service the van in the morning and fill up with diesel before setting off. We will be trundling along slowly for the next few days, aiming to get to Tromsø on Sunday. 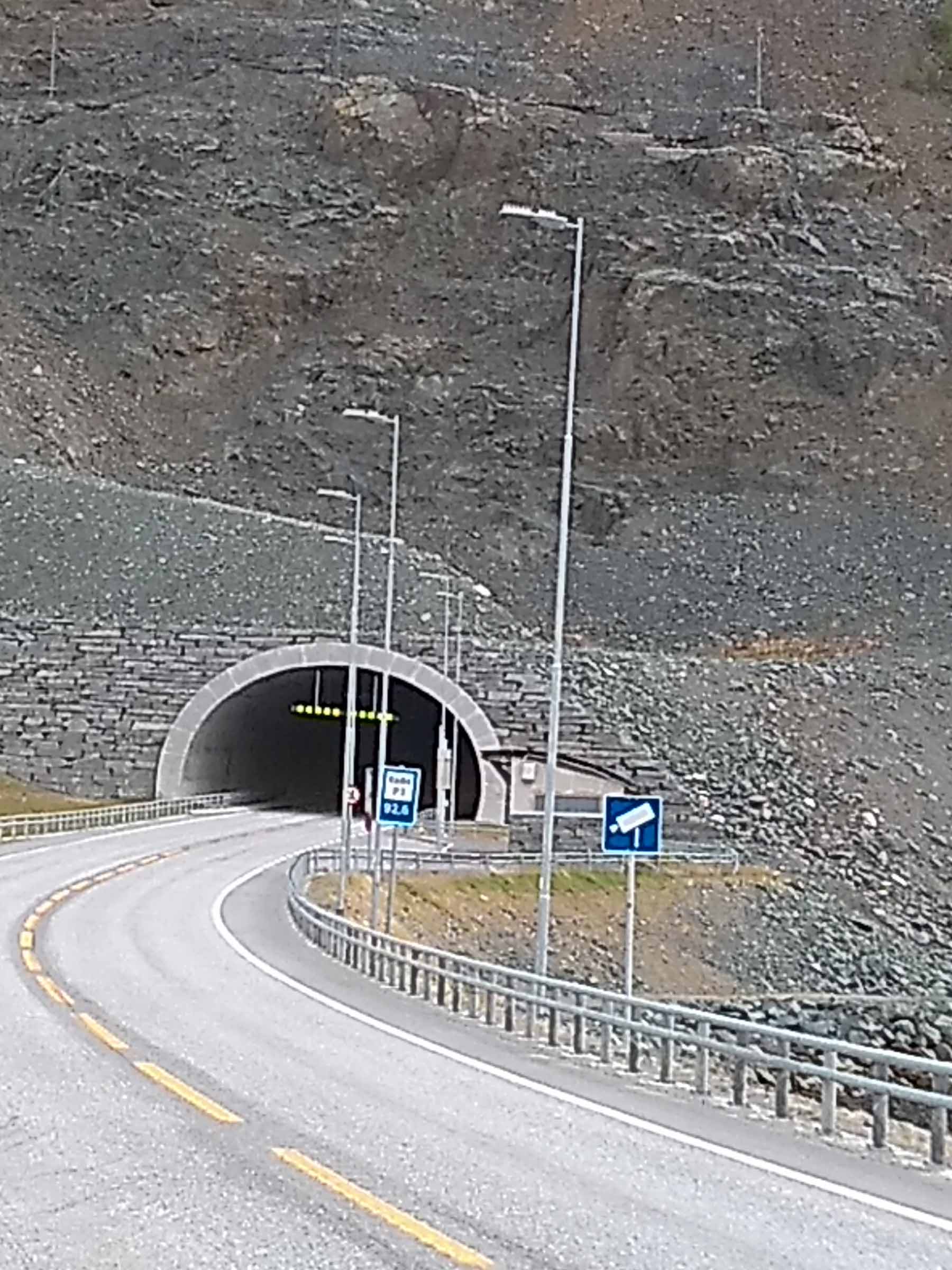 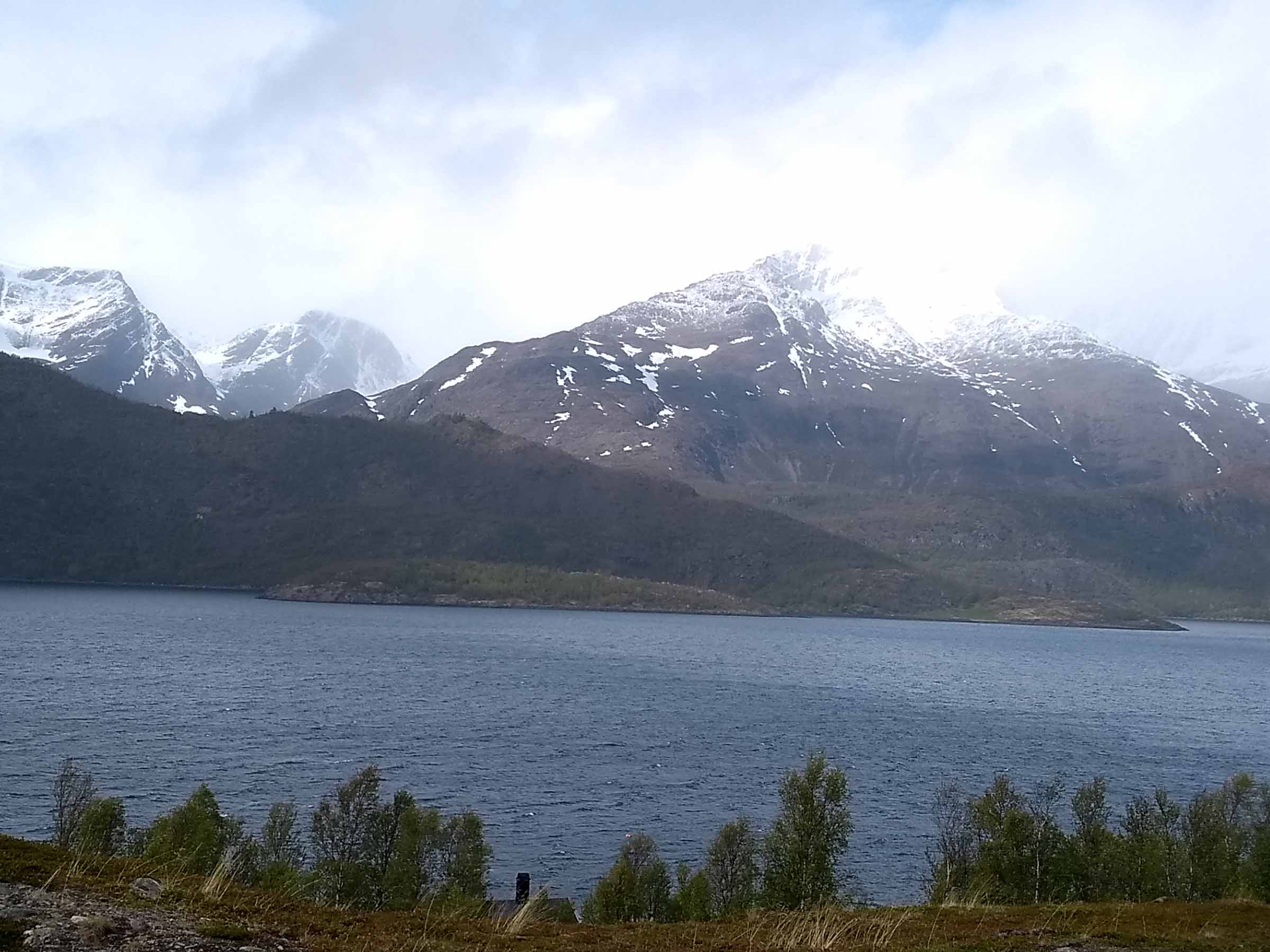 5 thoughts on “From Nordkapp to Burfjord”