Before we came on our travels I read a newspaper article about a place near Wünsdorf-Waldstadt known as the Forbidden City, and I knew that we’d have to pay a visit.

By way of background… back in 1871, when the German empire was formed, the town of Wünsdorf was militarised. In 1935, the town, located some 25 miles south of Berlin, became headquarters for the Wehrmacht (the German Armed Forces) and the Nazis’ entire second world war campaign was run from an underground communications bunker there. After the Nazis fled the Russians moved in, and the town became a Soviet military base. When the Berlin Wall fell the Russians withdrew, almost overnight, and the town was left deserted. Most of the Forbidden City is now restricted, but access is still allowed to the Haus der Offiziere (Officers Headquarters) and it’s here that we visited today. To get in, you have to phone ahead to the caretaker Jürgen and book yourself in. I’d phoned him on Friday and confirmed that he’d be onsite today, and he advised that the cost would be €15 per head.

After about an hour on the train from Friedrichstraße, we arrived in Wünsdorf-Waldstadt, and the Haus der Offiziere is about 25 minutes walk from the train station. Jürgen gave us a map showing which entrances we could use and which areas were out of bounds, and we set off. Over the next hour or so, we wandered about the place and it really did feel quite eerie – like walking through a time capsule. I took over 100 photos and could have taken loads more – it really is a photographer’s dream. Here are a some of my favourite photos: 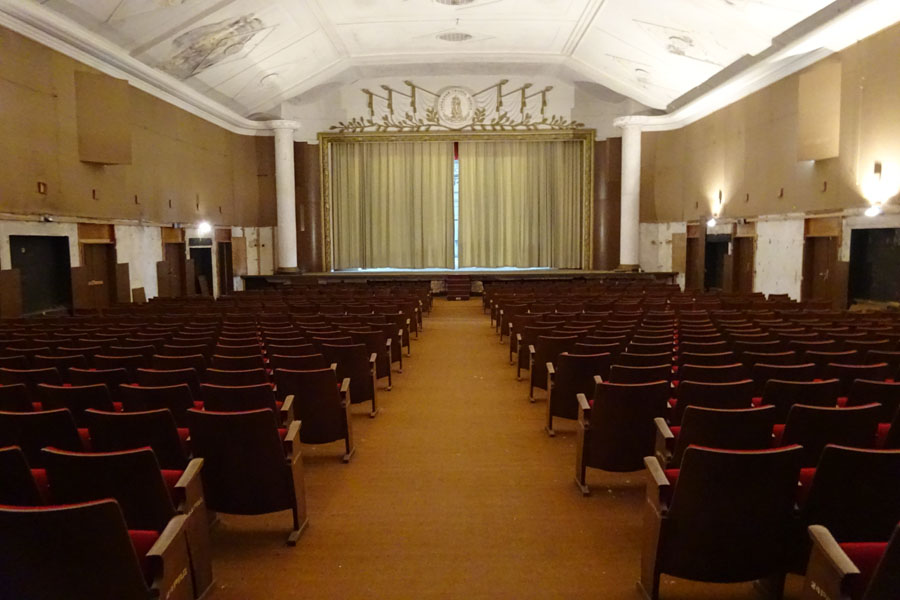 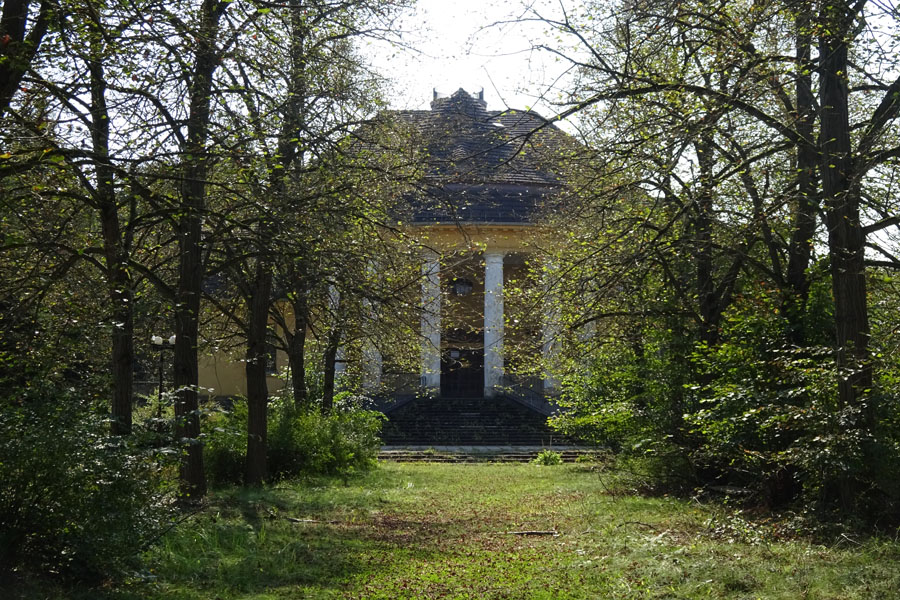 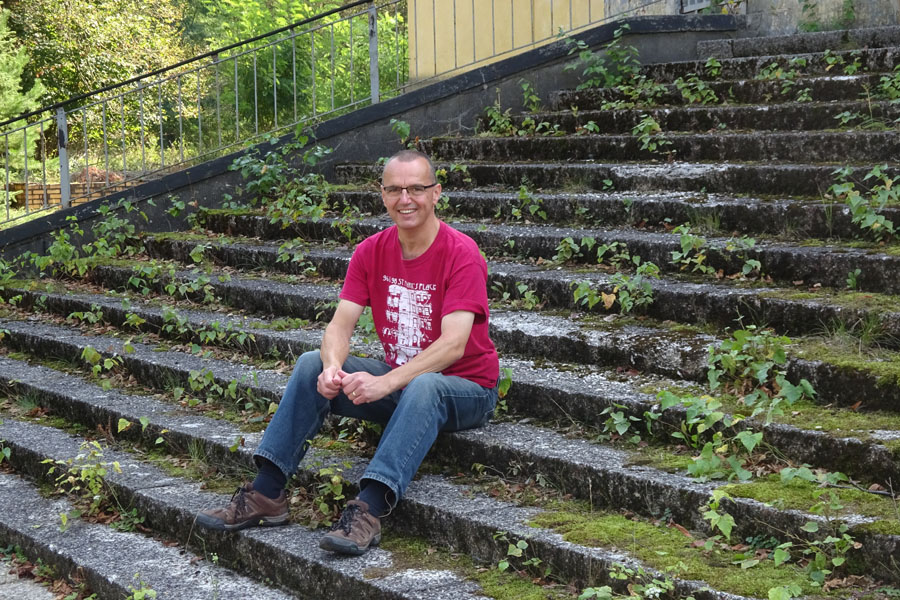 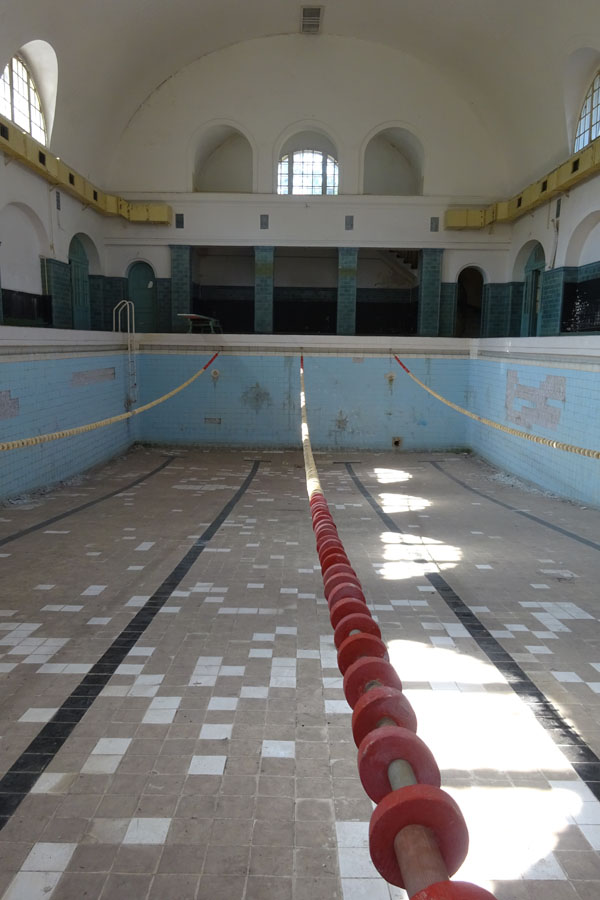 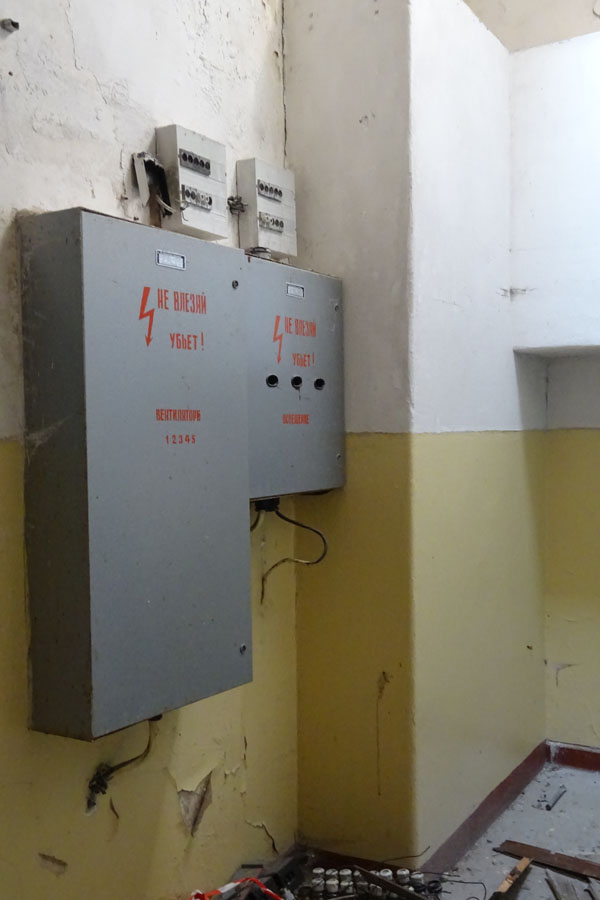 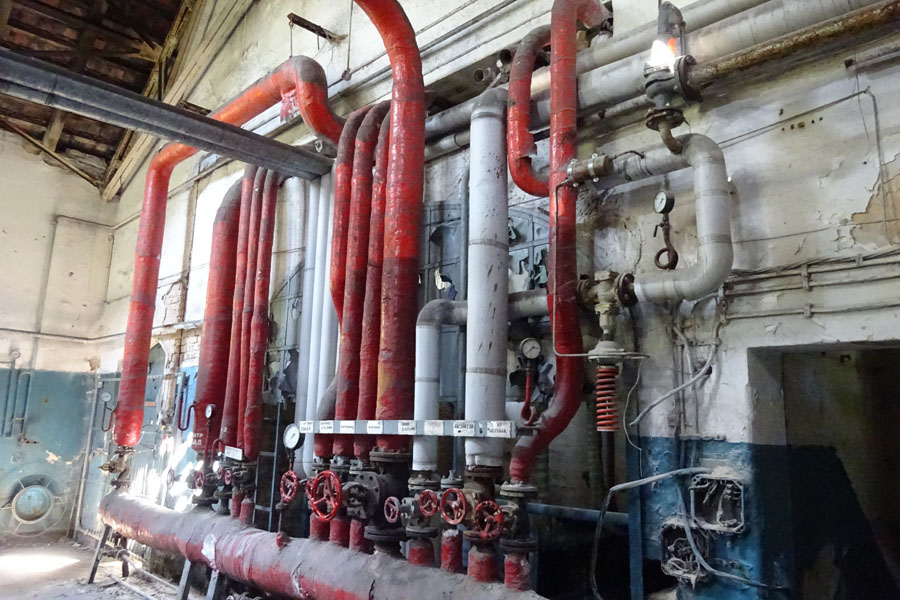 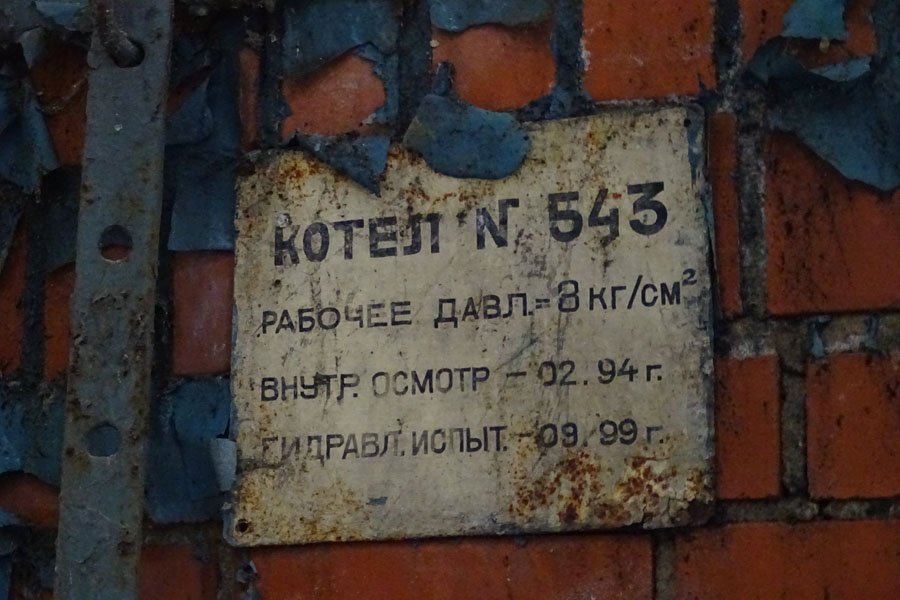 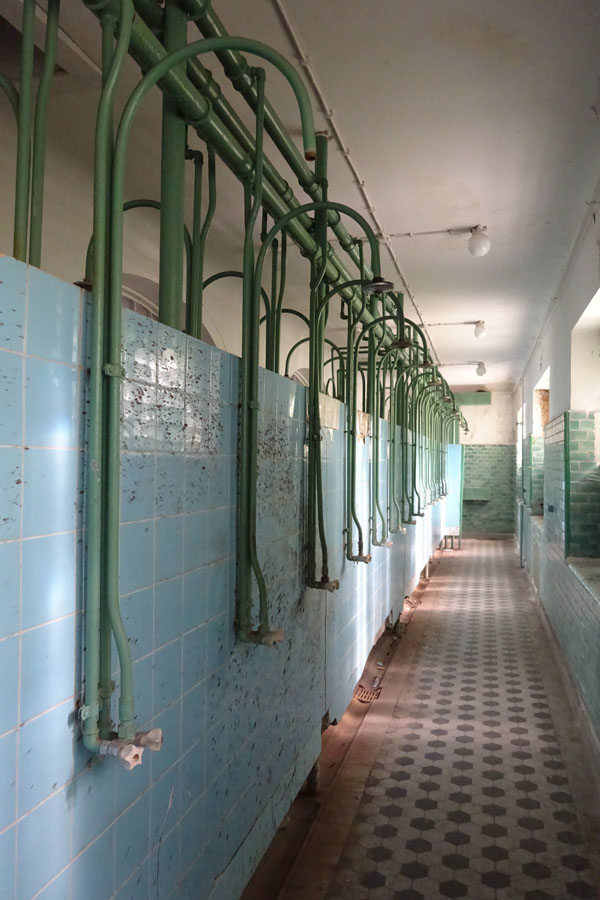 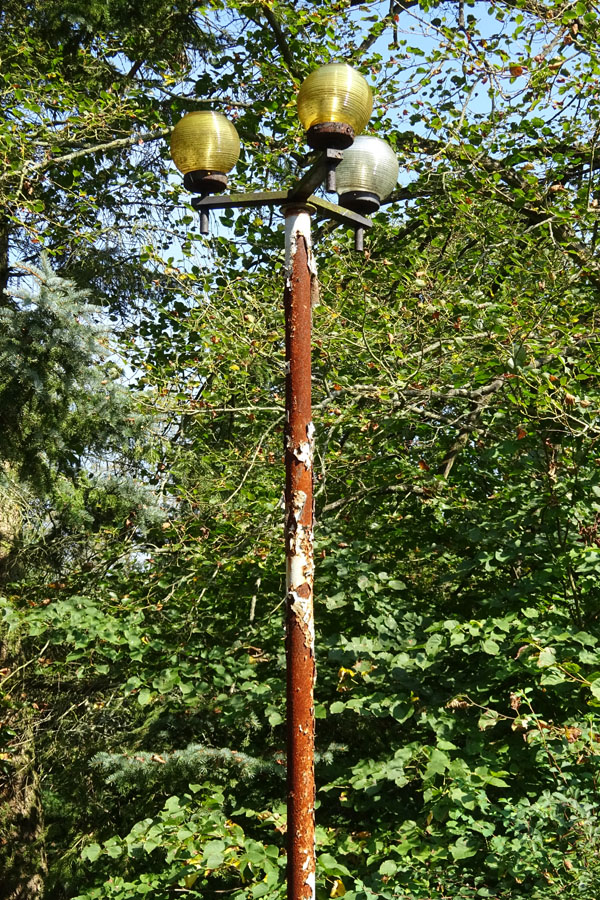 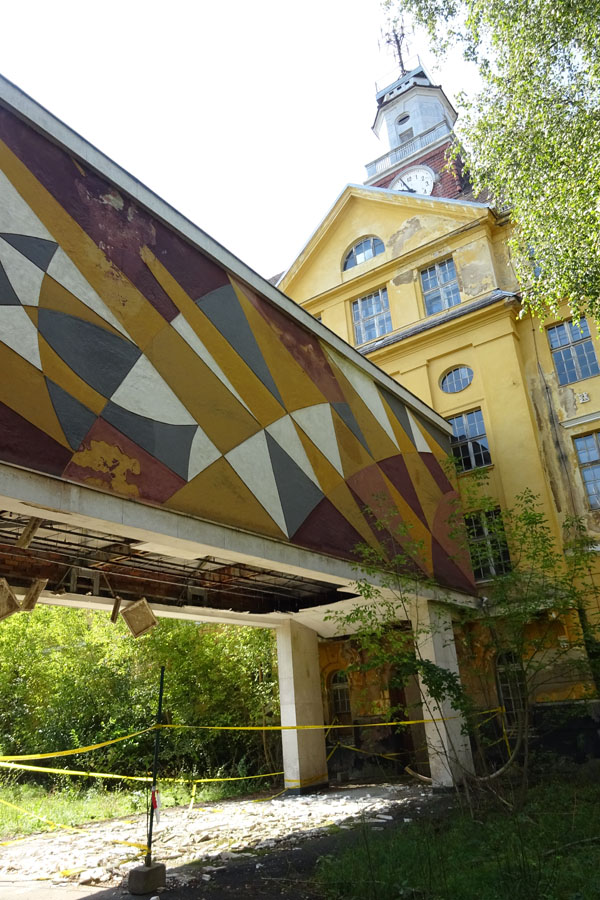 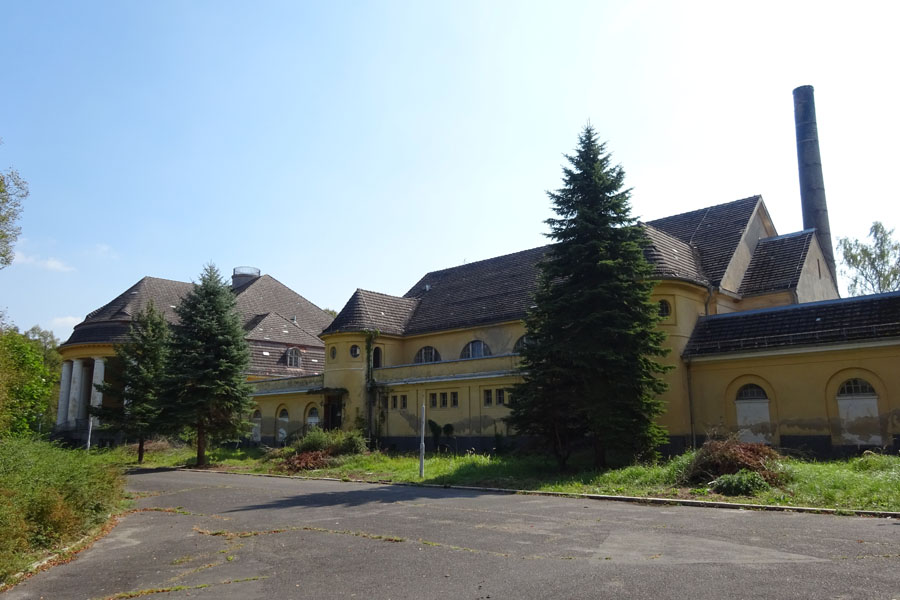 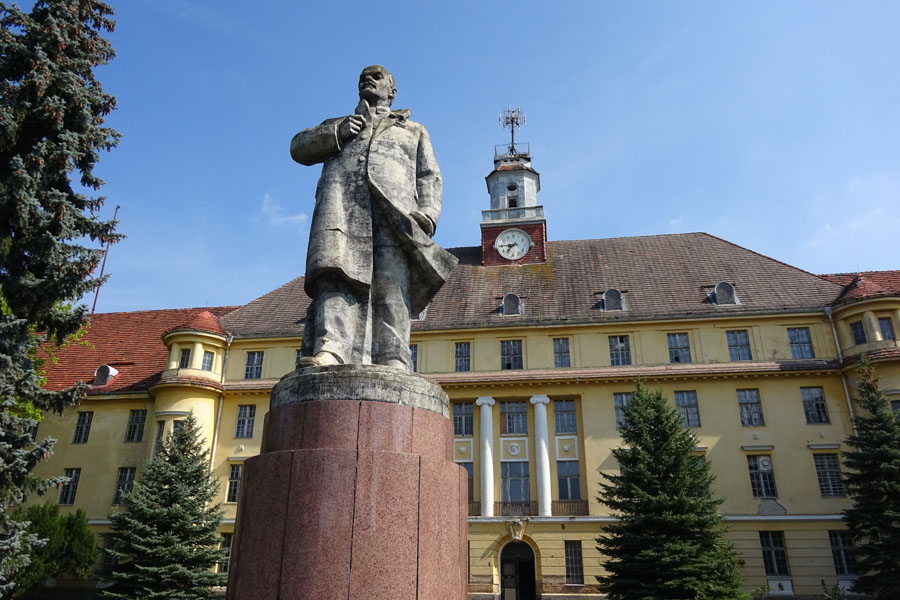 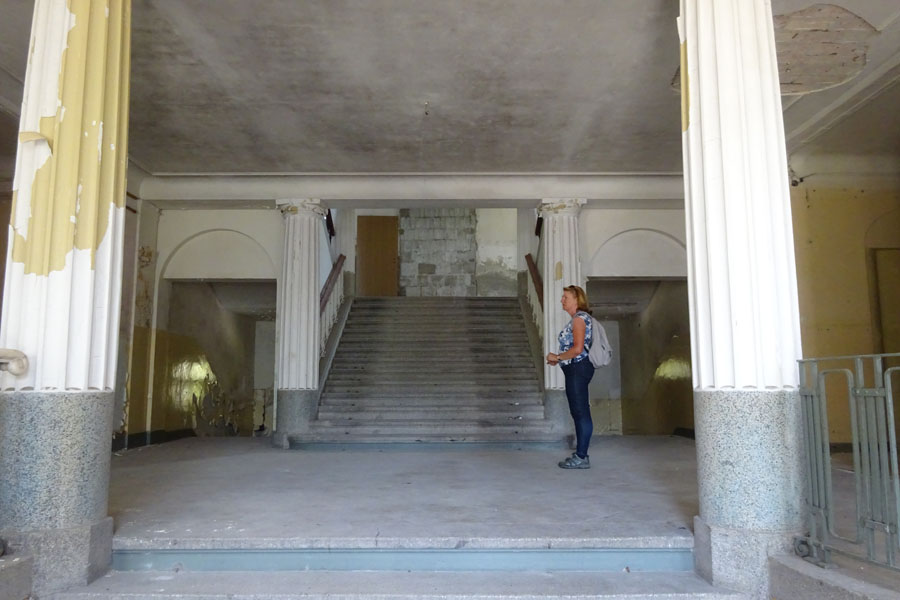 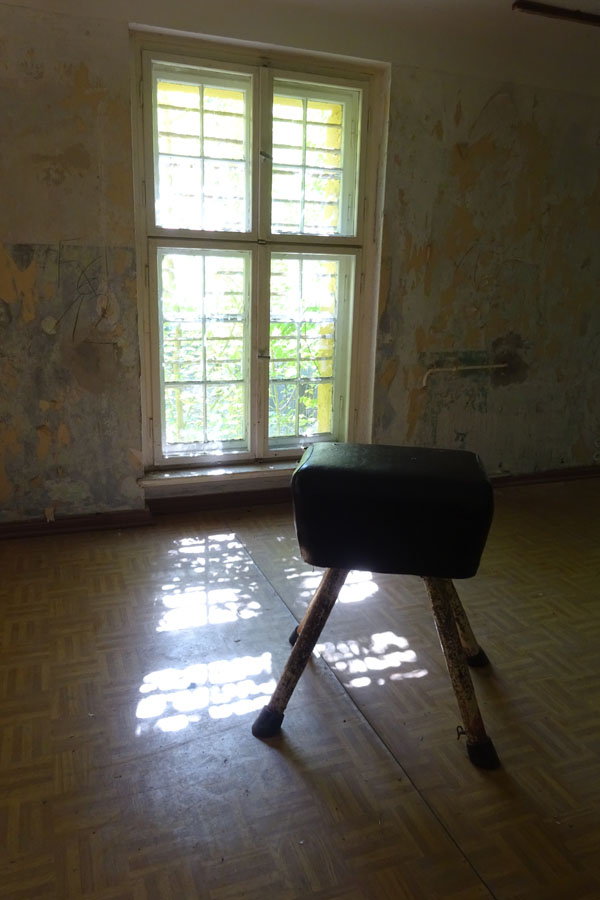 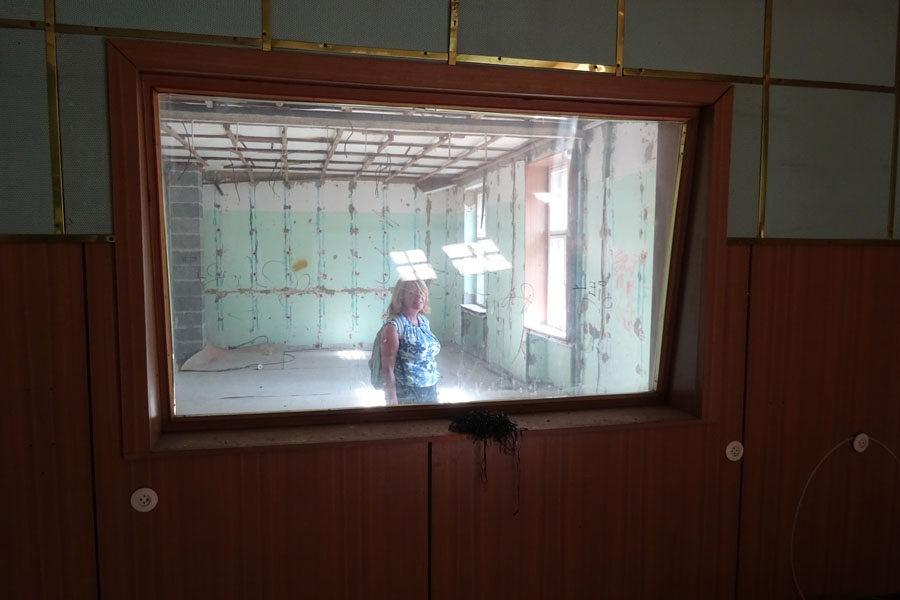 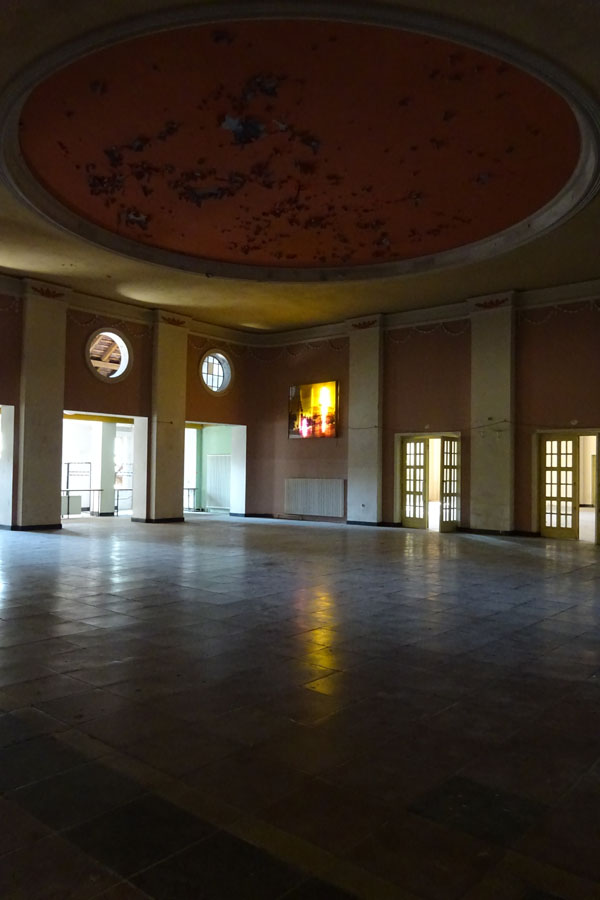 Once we were done, we said goodbye to Jürgen and caught the train back to downtown Berlin, taking the U Bahn to the Stasi Museum.

I’ve long been fascinated by what it must have been like to have grown up in the former DDR, living in a surveillance society. There’s an excellent film called Lives of Others which shows how life was in the DDR, and it really is quite frightening. The museum is well laid out, with English translations on nearly all of the displays, so no faffing about with audio guides. It tells the story of how the Stasi came into being, the lengths they went to in order to oppress the East German public, and how it all came to an end with the fall of the Berlin Wall.

The equipment they used – hidden cameras, microphones and the like – was cutting edge for its time, but looks hopelessly dated now. I could’t help but think that they’d have had a field day if they had been around now in the internet age, when you consider the amount of data that Google, Facebook and Amazon have on your average citizen.

For dinner tonight we returned to the Turkish restaurant that we went to last night, and we weren’t disappointed.

Tomorrow we’ll be spending the day in the Potsdamer Platz area of the city, and in the evening I’ll be going to a gig, so no update tomorrow night!