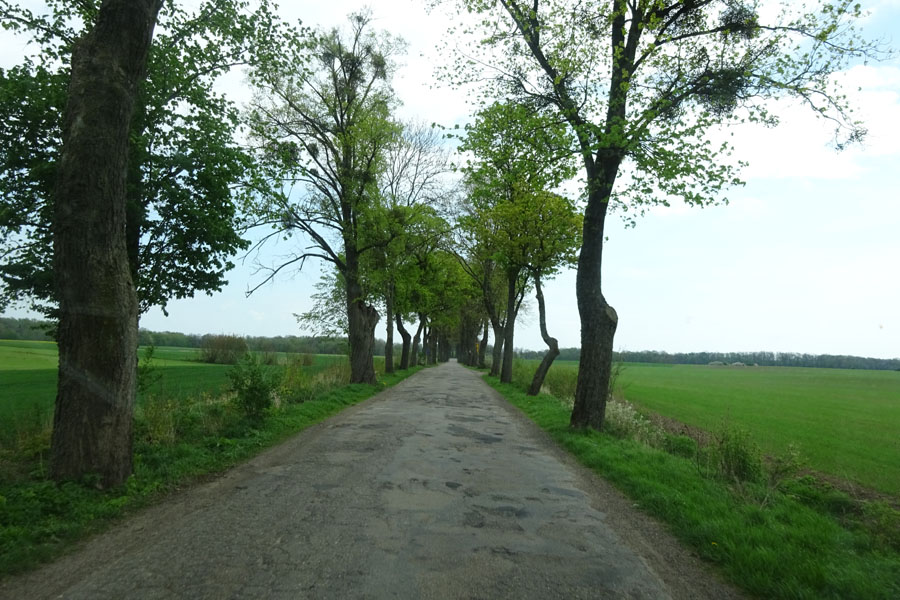 Our next stop after leaving Malbork was Wilczy Szaniec, or Wolf’s Lair, Adolf Hitler’s headquarters on the Eastern Front, hidden in the forests of eastern Poland. The drive to Wolf’s Lair, along tree lined avenues through miles and miles of flat farmland and lakes, was a bit of a bumpy one as several stretches of … Read more 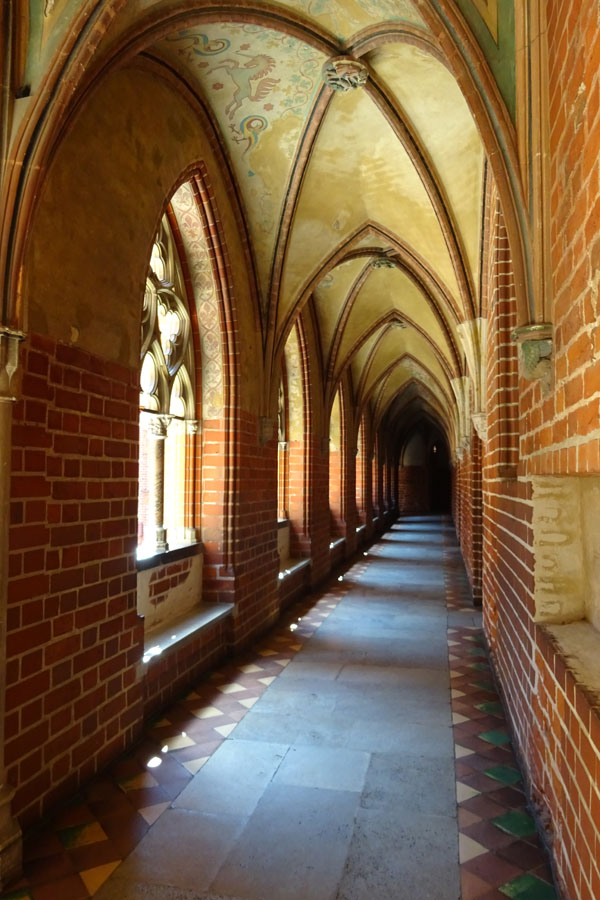 Malbork is only 80 km (50 miles) from Sopot, so it only took an hour or so (via Lidl) to drive here. In the 13th century Malbork was the capital of the Teutonic State, one of medieval Europe’s most powerful states, and at 59 acres the famous castle still claims to be the largest in the … Read more 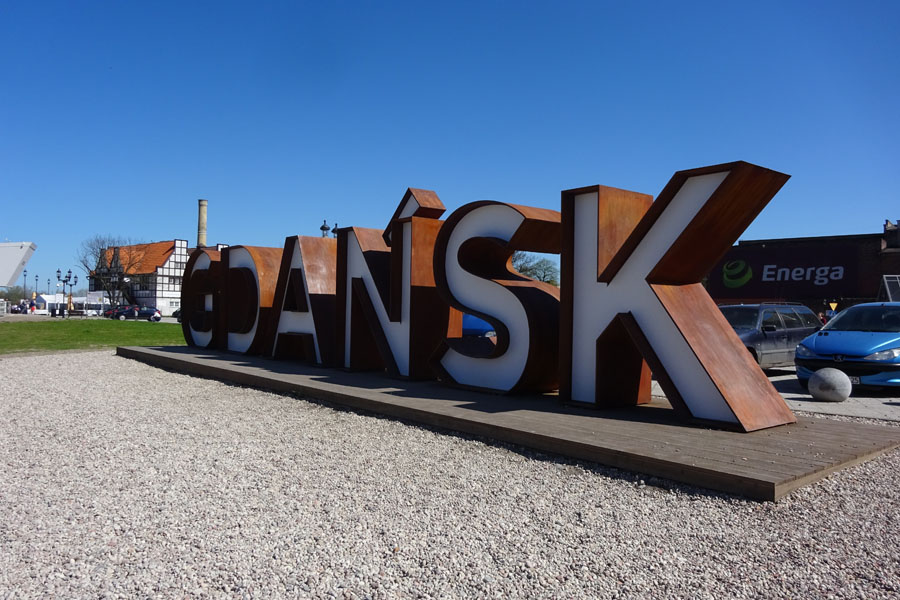 Since the last update we’ve spent a couple of days in Gdańsk, celebrated Carol’s birthday in Gdynia and had a day at the site in Sopot to get all the laundry done. Our first visit to Gdańsk was to spend the day in the old town. It’s a 20 minute train journey costing 8zł/€2 return, … Read more 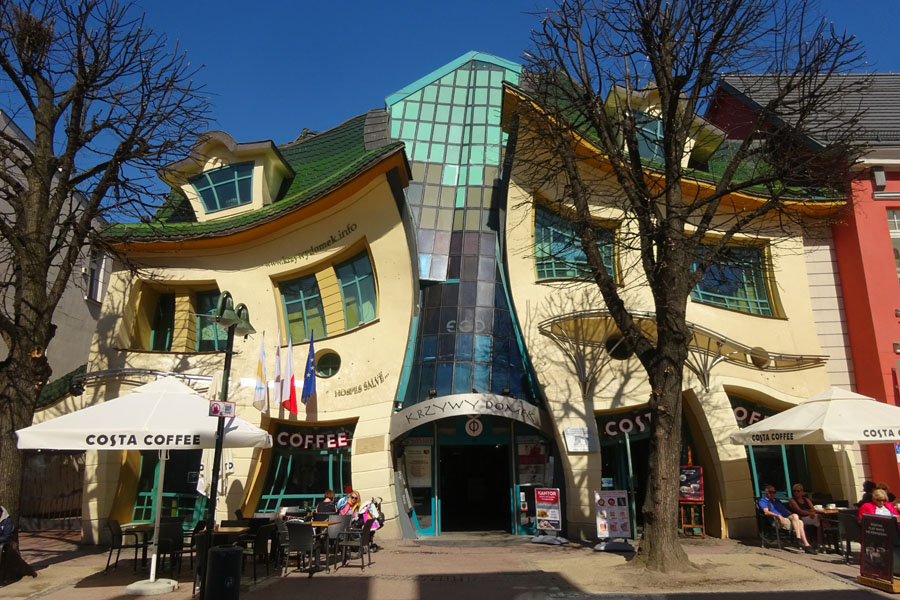 From Poznań we headed north east towards Toruń. We’ve been pleasantly surprised at the quality of the roads in Poland, as we’d heard that they weren’t so good. There’s clearly a major road network upgrade in progress, though the downside of course is the charging of tolls on the new roads. Toruń is a medieval … Read more 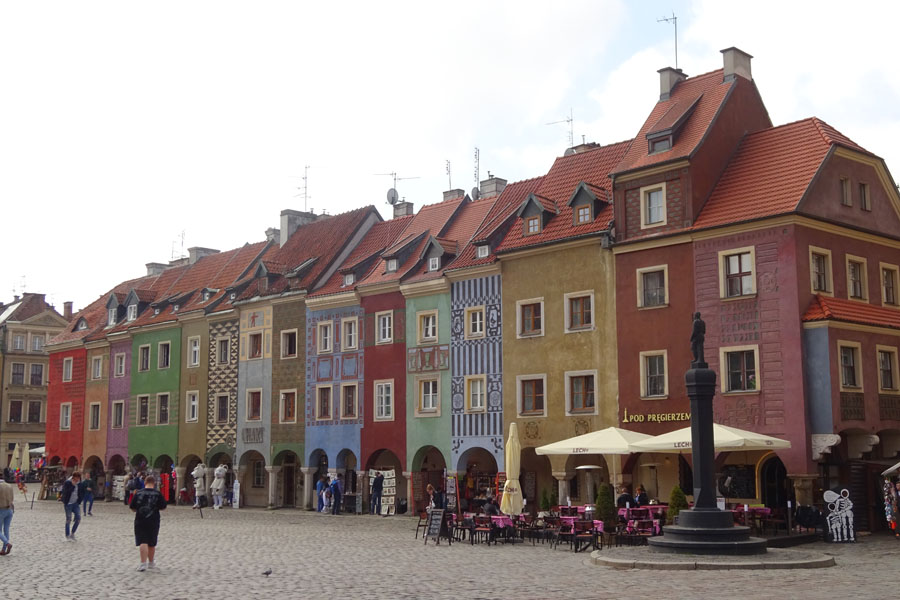 Carol has been researching her family tree for quite a few years now, and one of her great uncles was born in 1888 in a village called Stawiszyn, which is located between Warsaw and Poznań, so we made a small detour to check it out. There’s not much remaining from all those years ago, but … Read more 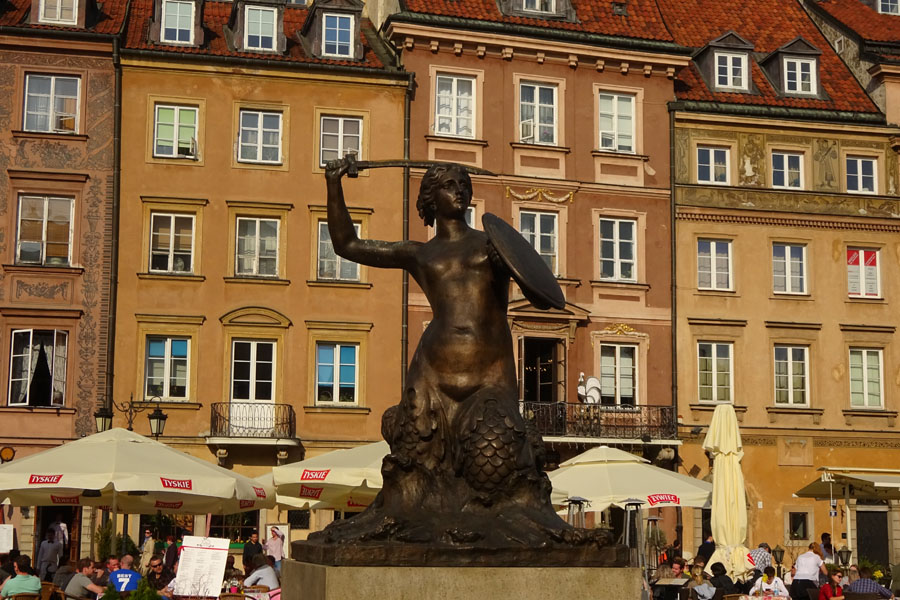 Leaving Kraków, we drove to a campsite at Suchedniów, which was exactly half way to Warsaw. It’s a lovely campsite with friendly staff, though I suspect it gets a rather busy in the summer. We pitched up in front of the lake, with just two other vans for company. The weather was warm and sunny, … Read more 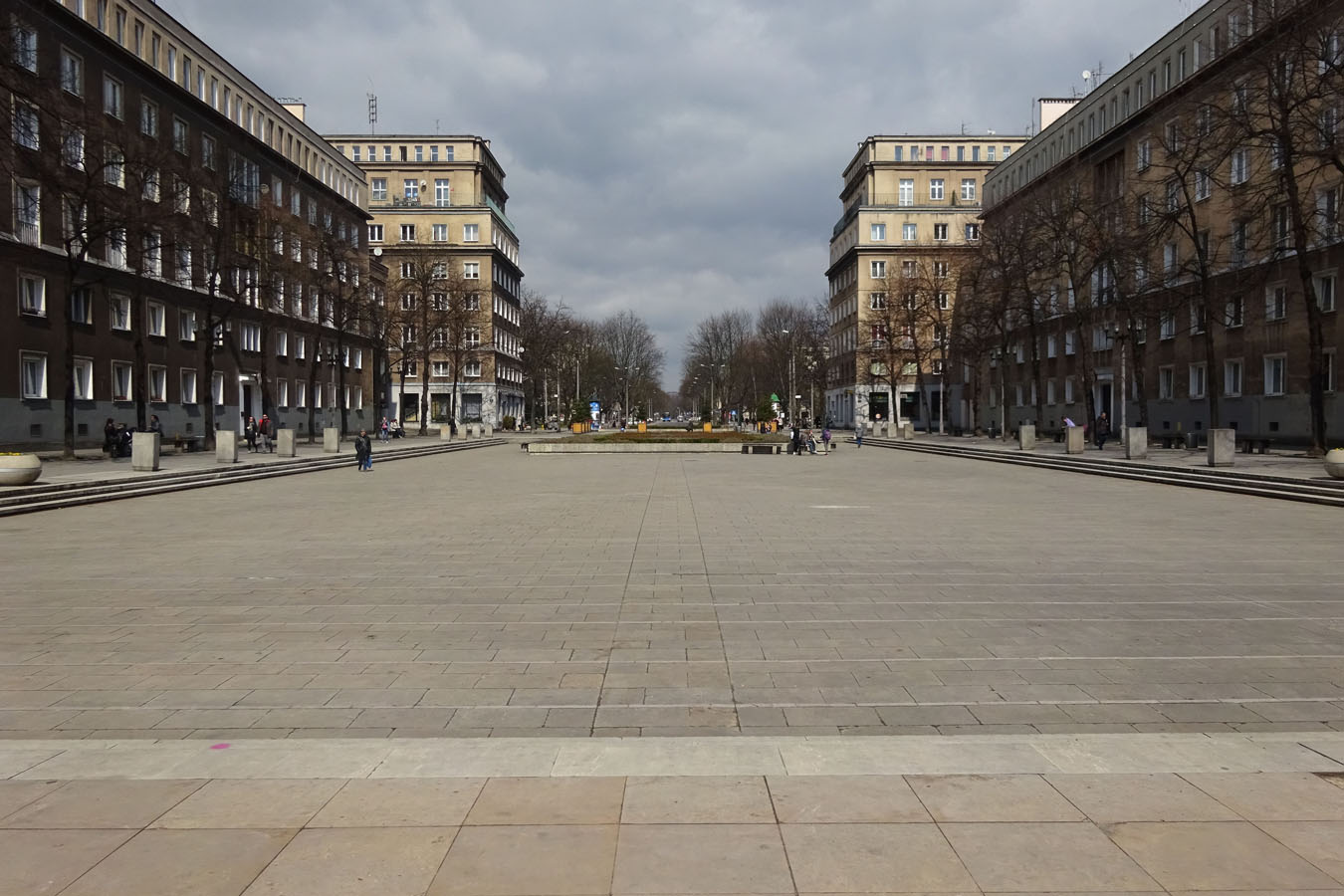 Our next planned stop after Wrocław was Katowice, an industrial city on the way to Kraków. I’d tried to book a pitch via their website a few days beforehand to check they were open, and didn’t get a response, but we thought we’d try anyway. The satnav took us through the city centre and it … Read more 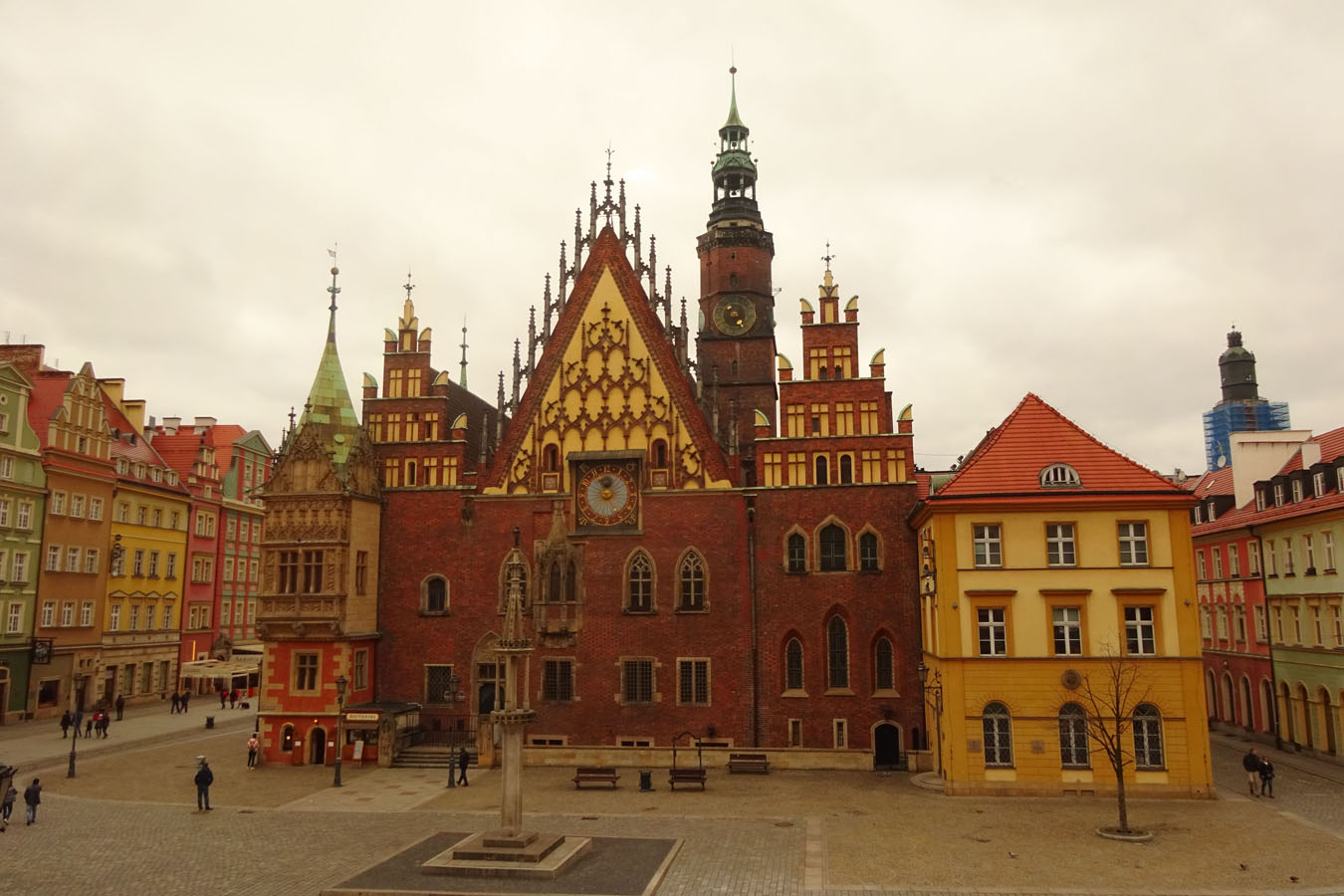 We’ve had a good couple of days in Wrocław, even though the weather has been rather cold. It’s quite a compact town, so it’s easy to see most places on foot. As we visited on Easter Sunday and Monday, lots of places were closed, but that didn’t stop us sightseeing and there were plenty of … Read more 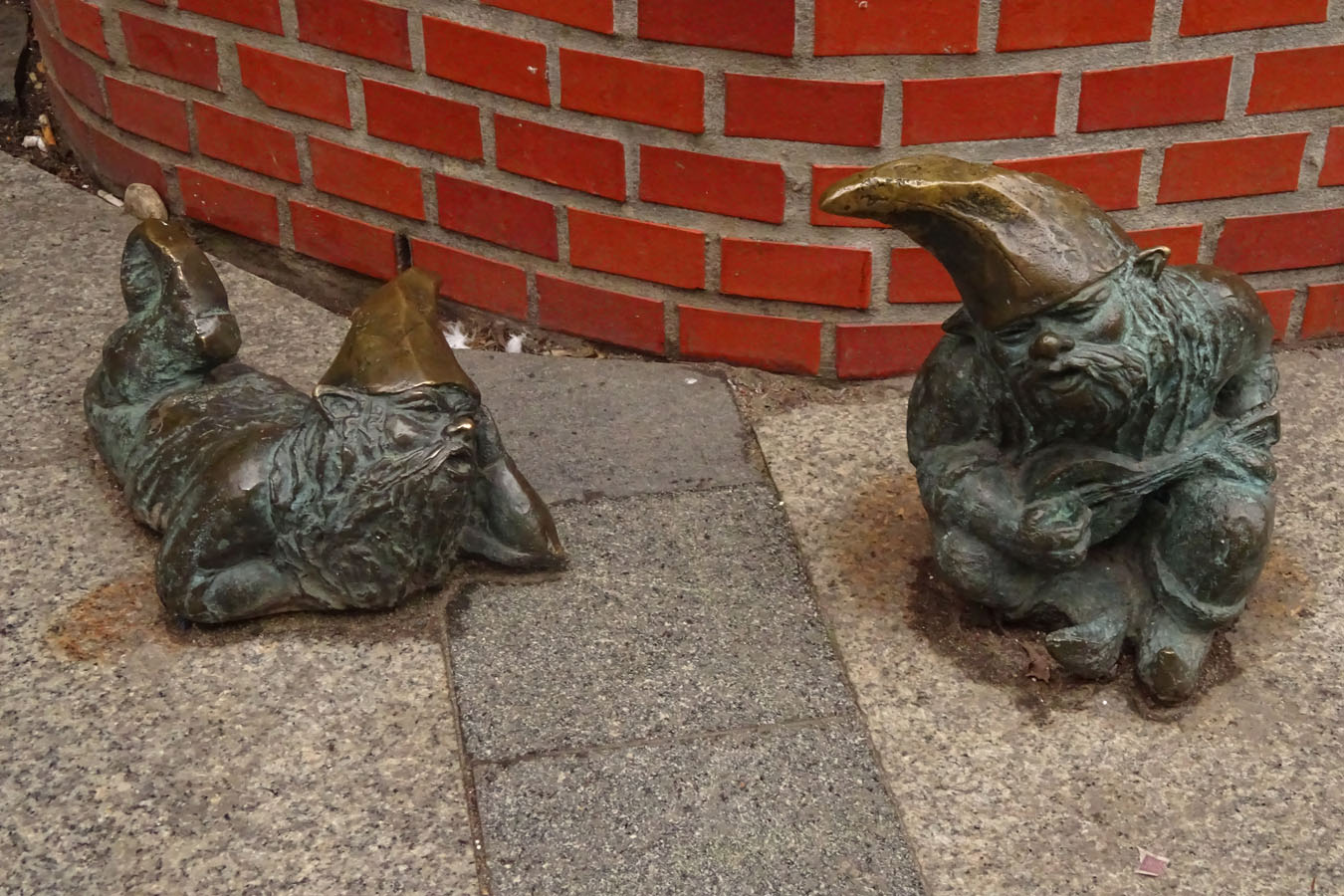 As we were preparing to leave Dresden yesterday, two massive police water cannon arrived and parked up. It turned out that they were there for the Dynamo Dresden game against FC Nürnburg, so maybe it’s a good job I didn’t get a ticket! (I checked later and the game sounds like it was a rather … Read more