First of all, a very Happy New Year to all of you who are following our blog!

Last night was New Year’s Eve – nochevieja here – so we headed into town at about 11pm with our bunch of grapes, and were surprised to find the streets empty and all the bars closed – it was like a ghost town. Clearly people have house parties or just celebrate indoors. Rather than return to the van we went for a wander, making our way to the square in front of the main church whose bells would ring in the new year. That too was deserted.

By about quarter to midnight we decided to give up and make our way over to the Plaça de la Comunitat Valenciana, the town’s main square. We hadn’t gone far when we began passing groups of people heading towards where we’d just come from carrying grapes, wine glasses and bottles of cava. After checking that they were indeed going to the church square, we turned around and retraced our steps. By now two police cars arrived, with the officers posing for selfies with the revellers. By midnight there must have been 50-60 people there, eating grapes as the bells chimed, and as the bells stopped the corks began to pop. The bell chimed so quickly that it was impossible to eat the grapes in sync with them, but we both scoffed our grapes anyway. Note to self for next time: take a bottle of cava and wine glasses with 12 grapes in each glass (like the locals do); and don’t buy grapes with seeds in!

Once we were done we headed back to the Plaça de la Comunitat Valenciana where we’d seen a band setting up earlier, but as the band members were still the only people around we continued on our way back to the van. A few people had begun setting off fireworks, but there were far fewer than we were expecting. Being an hour in front of the UK, we were able to switch on the TV to watch Big Ben and the fireworks on the Thames, while in the background we could hear that the band in the main square had begun playing.

So we have another week here in Crevillent, with el Dia de los Reyes at the weekend being the reason for staying here so long. We’d chosen to base ourselves here because we’d read that we could take the bus to Elche (the next town), Alicante and Murcia. What we didn’t realise is that the journey time to Alicante is 90 minutes, while Murcia is two hours away, both too long for us. We’re not too fussed if we don’t make it to Alicante, but we do want to visit Murcia and so that will be our next stop when we leave here.

It only takes half an hour or so on the bus to get to Elche, so we spent a day there last week. It’s an historic town which is famous for its palm trees – there are over 200,000 of them there. The old town is a 15 minute walk to the south of the main bus station, and is separated from the much larger new town to the west by a small river in a rather large ravine.

After getting a map from the tourist information we set off to explore the old town, which was first established in the 5th century BC. There are lots of historic buildings around the place, including the Palacio de Altamira dating back to the 11th century, the remains of the 12th century Arab Baths, the 13th century Torre de Callehorra and the Town Hall Tower dating from the 15th century. Knowing that we’d be returning tomorrow, we only visited the Arab Baths and the Torre de Callehorra. Elche is a lovely town, well worth visiting if you’re in the area. 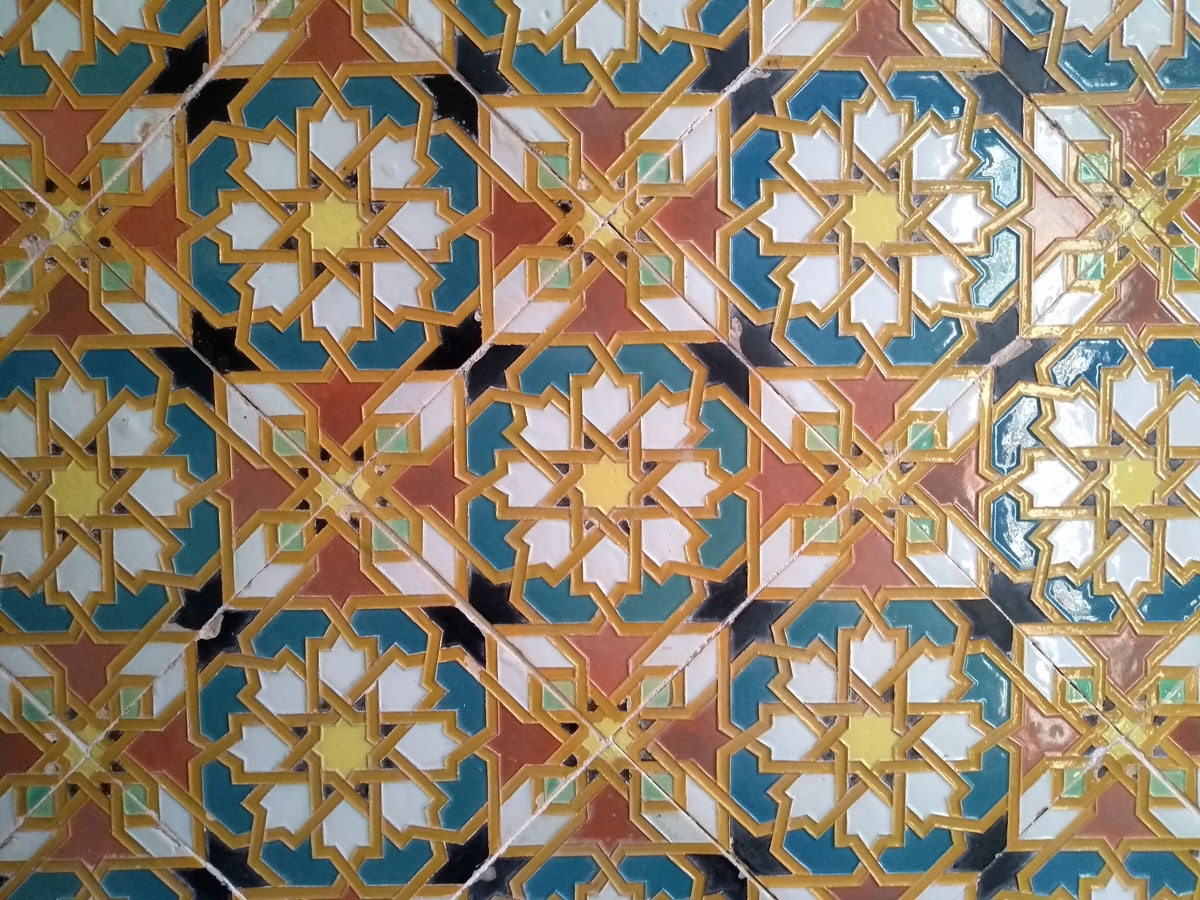 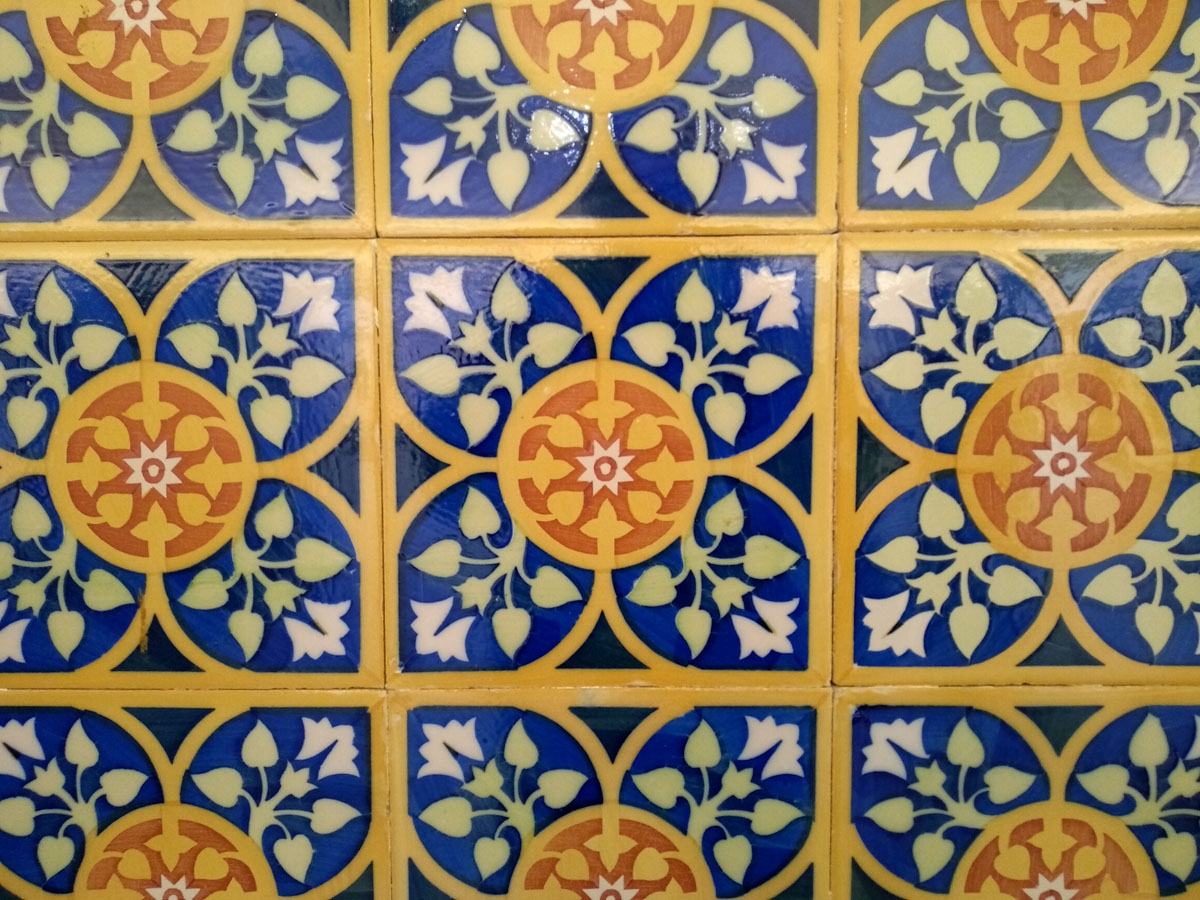 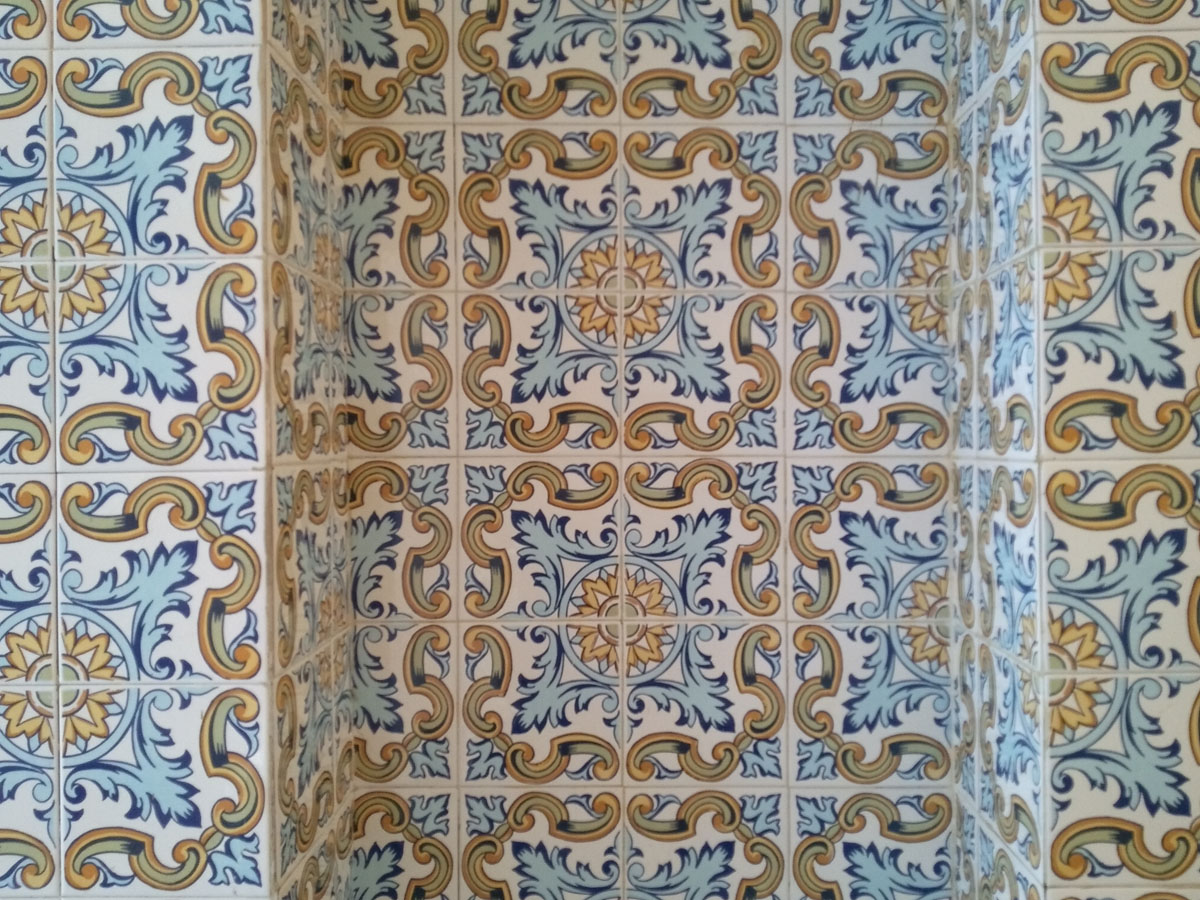 The rest of the past week has been spent enjoying the sunshine here and going for walks into Crevillent. We’ve also had some lovely meals at the hotel restaurant by the campsite. Our fellow campers are a friendly bunch, and we’ve made friends with Monika, a German lady and her Danish husband Poul, along with Marianne and Roger from Sweden, so we’ll be going to the Día de los Reyes parade with them on Saturday.