Running low on gas because of the cold weather, we drove out one day to fill up and took the opportunity to visit Memento Park on the outskirts of the city. It’s another of those storage places for historic Soviet/Communist era statues which were removed post-1989 – rather like the one we recently visited in Sofia.

We took the tram to Margaret Island, but there wasn’t much to see there this time of year apart from the famous water tower. It’s clearly a very popular place in the summertime though.

We’ve visited the New York Café, which has now been restored to its former turn of the 20th century glory after years of neglect following WWII.

There are lots of so-called ruin bars in the Jewish quarter – these are pubs, clubs and restaurants which have been set up in the shells of crumbling buildings. We found an excellent one called Mazel Tov, serving delicious Middle Eastern food, and have been for lunch two days running!

No trip to Budapest would be complete without a trip to the thermal baths, so we went to the ones at the Gellért Hotel and had a lovely time soaking and relaxing in the famous Art Nouveau baths. It’s a great place for people watching too!

After a week of being the only van at the camp site, more have now been turning up, one of which had British plates. The owners were a lovely Aussie couple called Tim and Jess, and so we invited them over for drinks and spent an enjoyable evening chatting over a few glasses of wine.

We’ve been all around the Pest part of the city now, but have yet to cross over the Danube to properly explore Buda. Our daughter Clare will be flying out tomorrow to spend a few days with us, and so we’ll be exploring Buda with her. She’s timed her visit just right as the snow has now all melted, and the weather is forecast to get much warmer over the next few days. 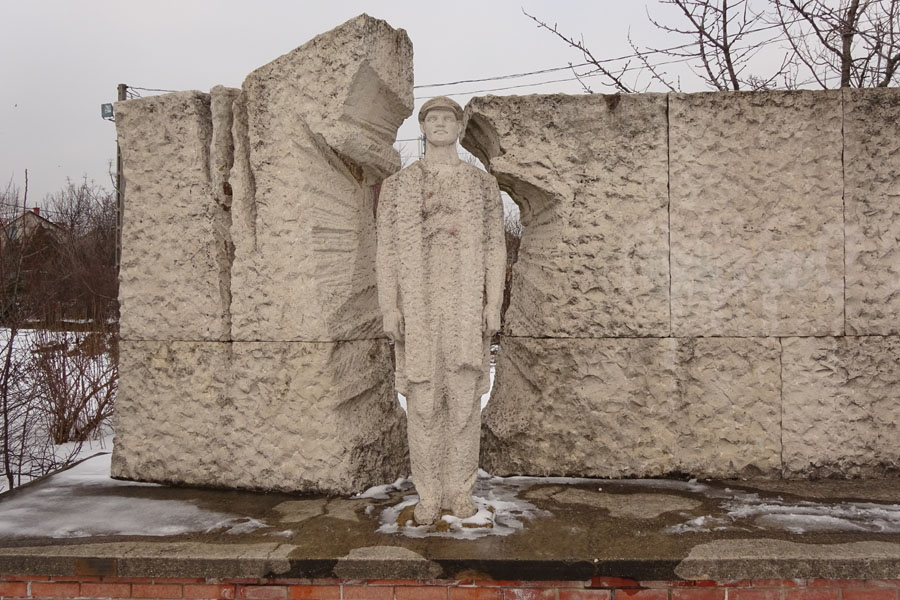 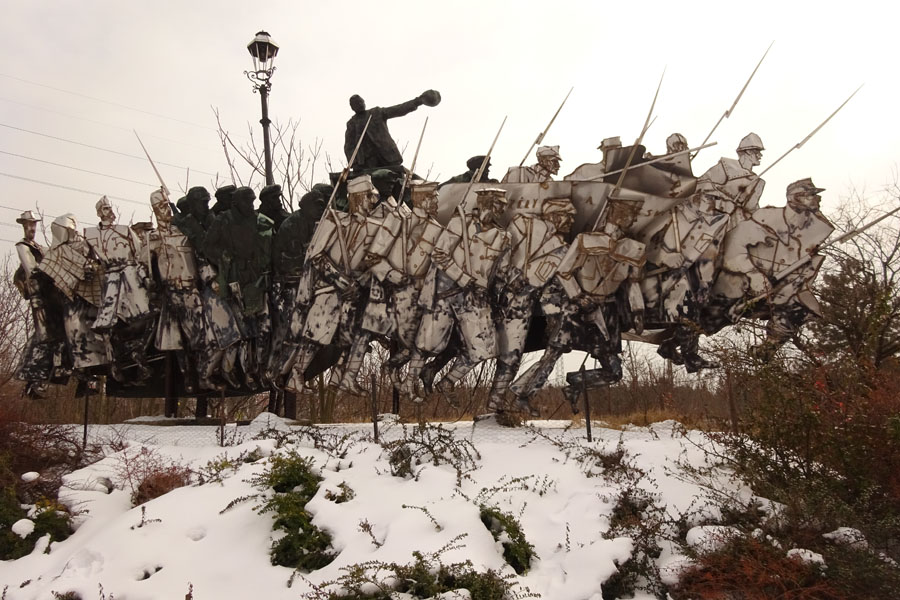 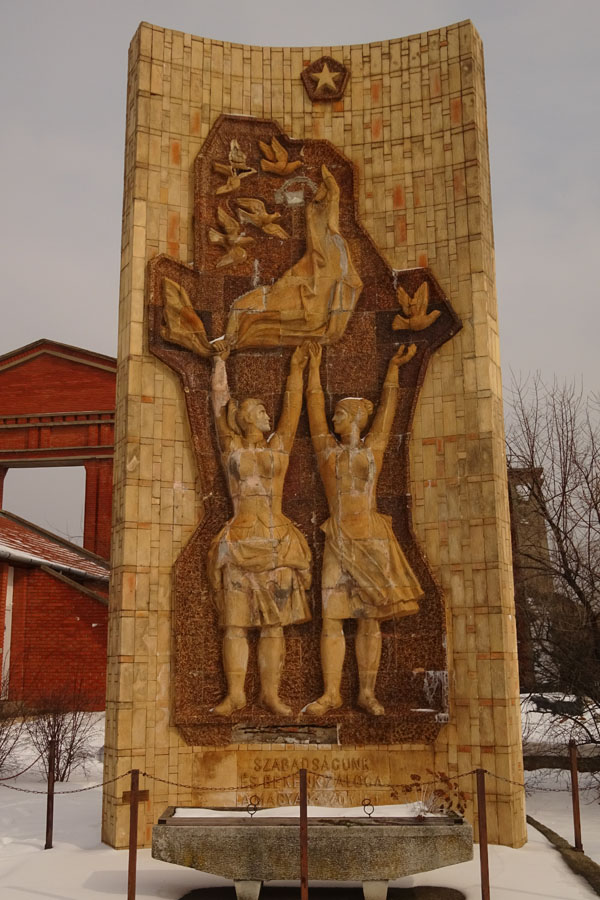