Another Hanseatic town, Lüneburg’s fortune was made on a salt deposit lying close beneath the surface of the Altstadt, with salt being produced for over 1,000 years right up until 1980.

The journey took a little longer than it ought to have, again because of roadworks. One thing we’ve noticed is that the Germans aren’t great at setting up diversions – they seem to just shut the road and if you don’t have satnav then that’s tough. After looping round to the beginning of the roadworks again, we followed the car in front and after a while our satnav recalculated the route, taking us to the busy stellplatz about 10 minutes walk from town.

There’s not much to actually do in Lüneburg – it’s just a very old and very pretty town to walk around. You’ll get the idea from the photos below.

In other news, we’ve now received the bill for the Norwegian tolls and are very relieved to find that we have been billed as a car rather than a vehicle over 3.5 tonnes, so the bill was £74 instead of the £250 we were expecting.

Tomorrow we’ll be driving to Hamburg, where we’ll be spending a couple of days. 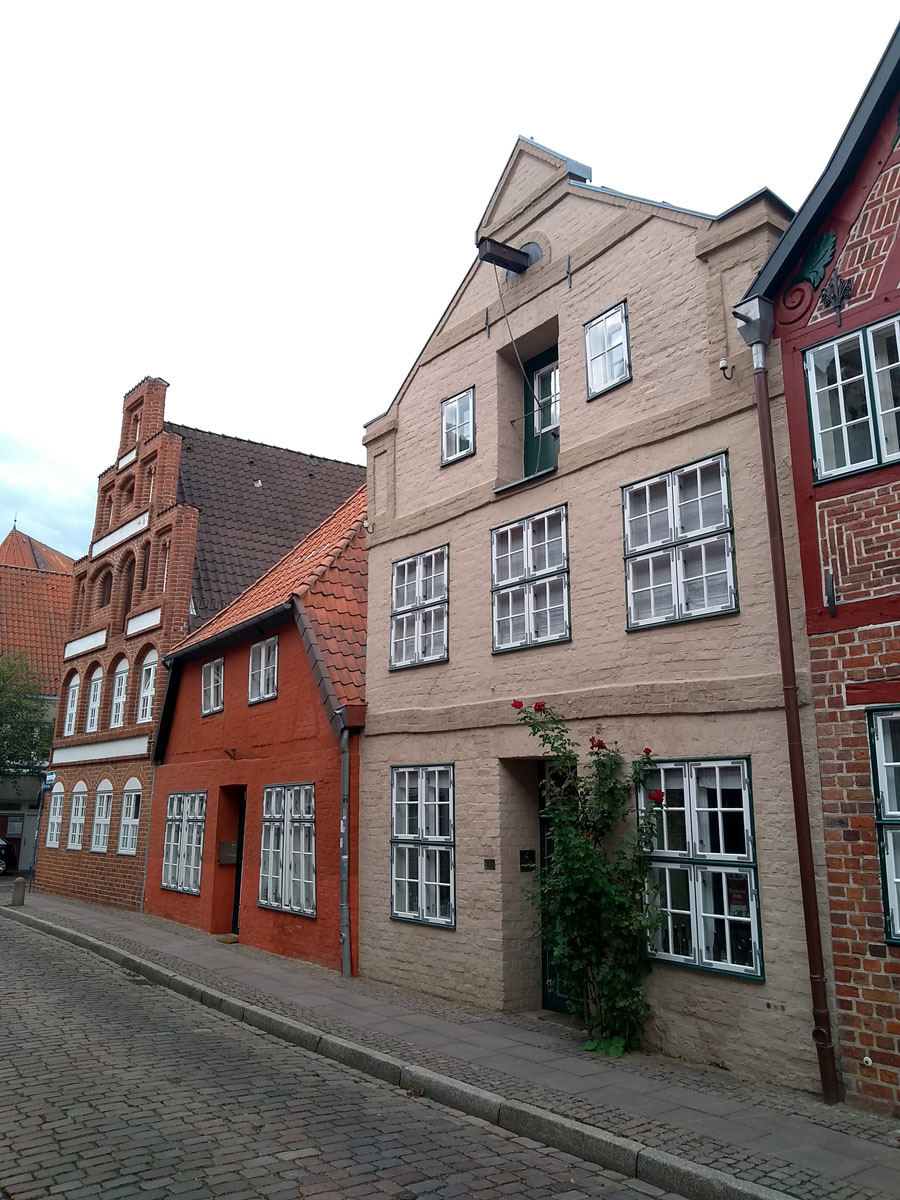 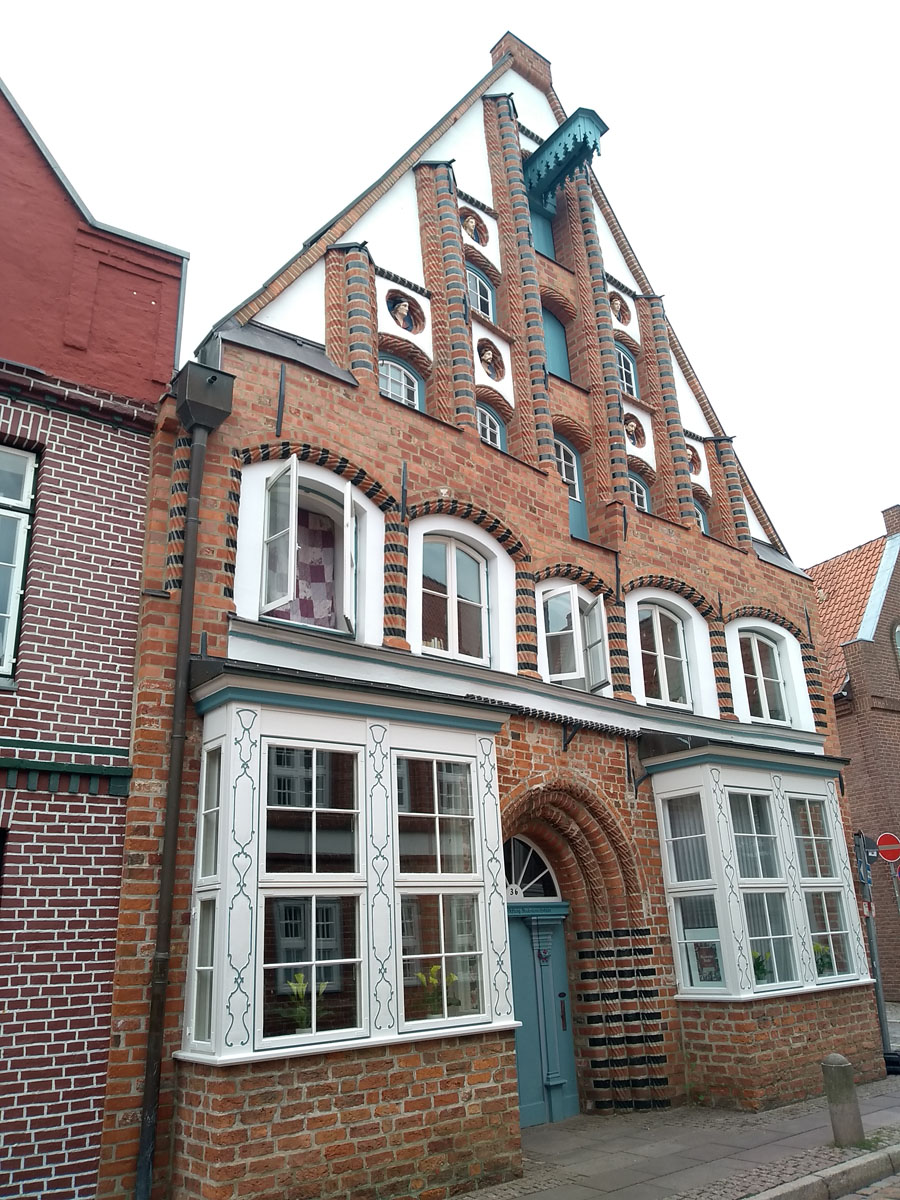 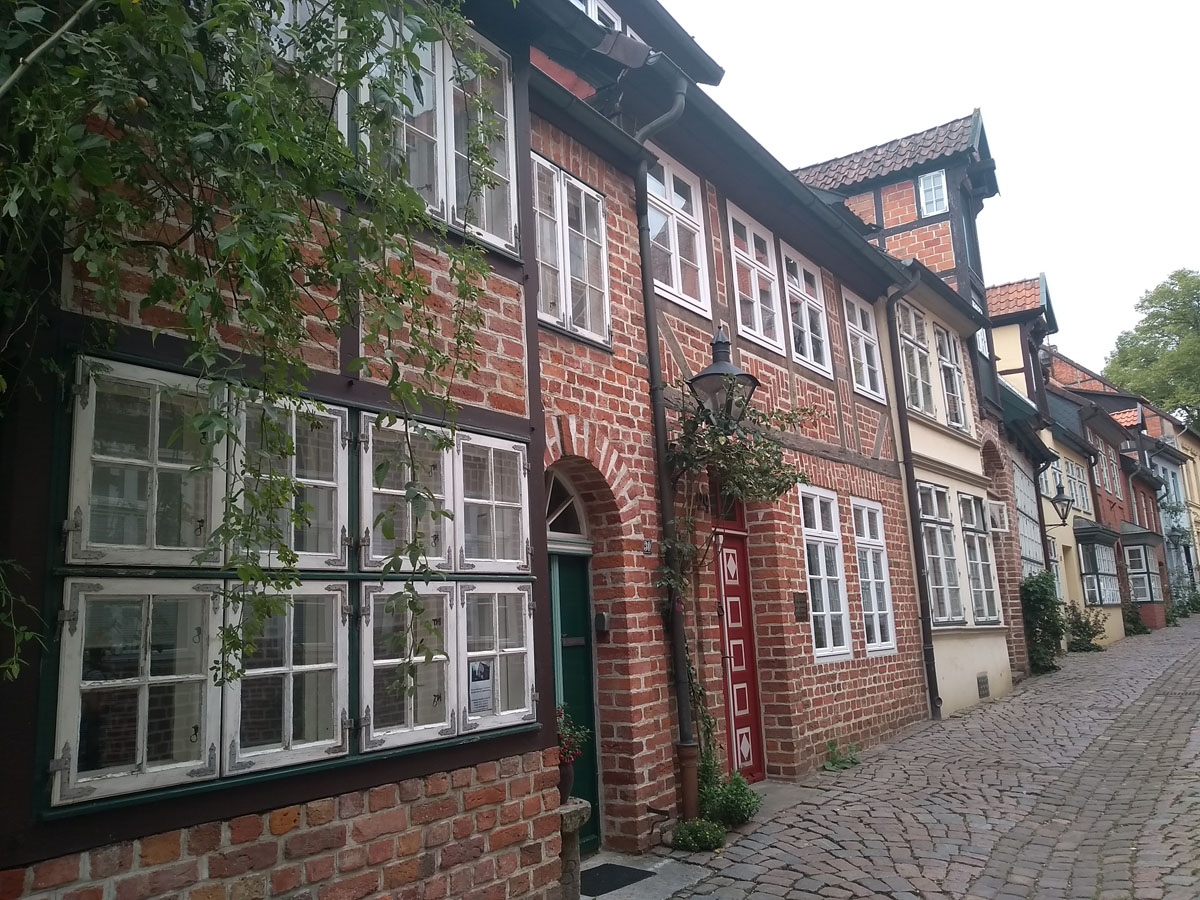 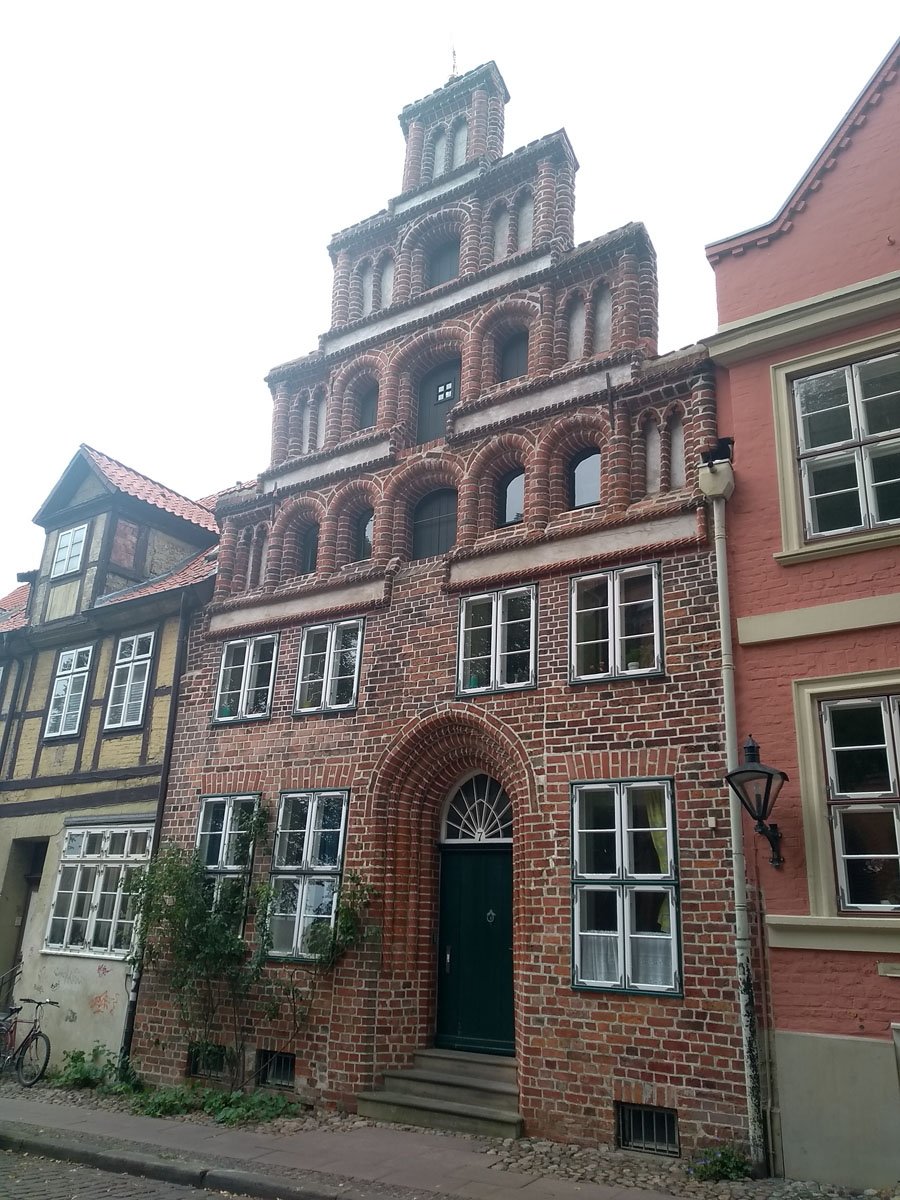 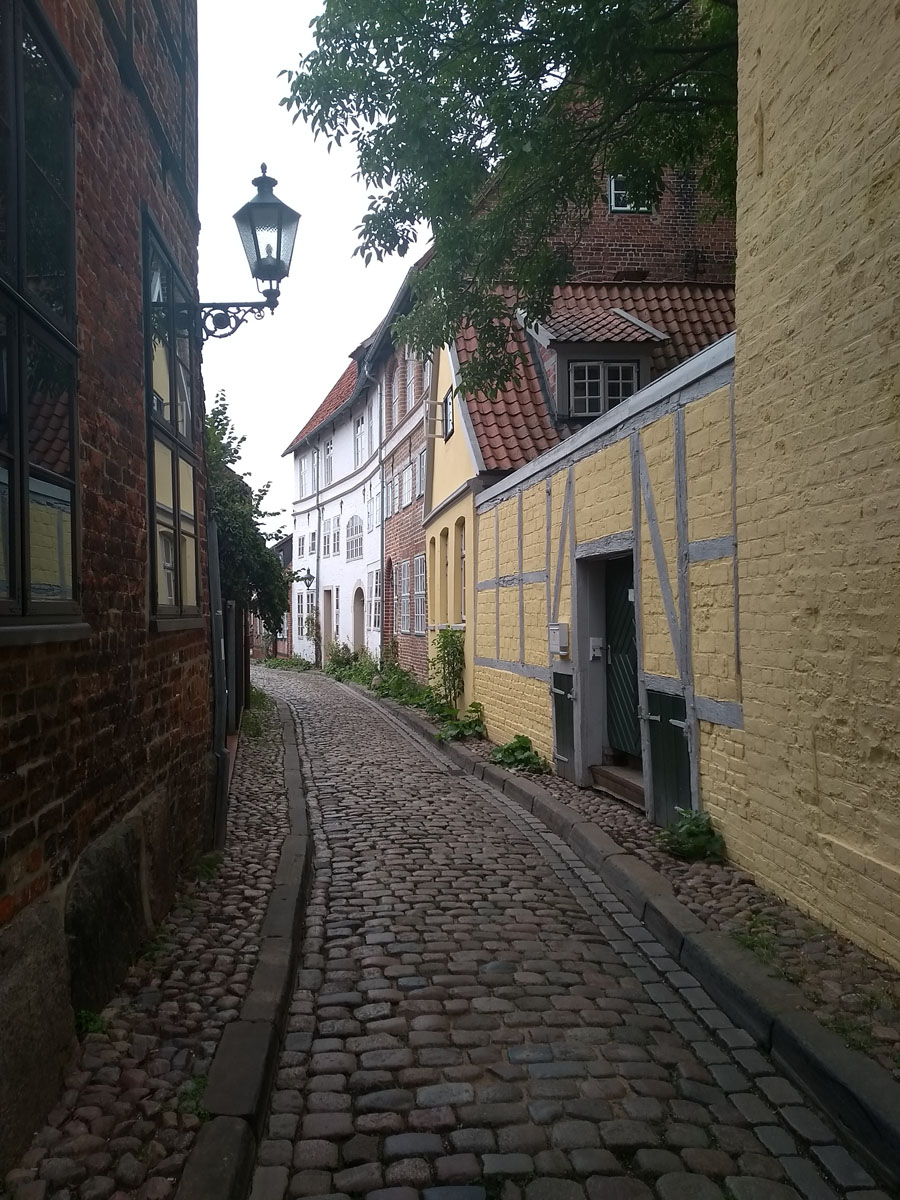