On our way to Luxembourg we stopped for the night at a nice quiet aire in the French village of Marcoing. The free aire was unusual in that the electric hook up was only available when the street lighting came on, so we had to wait until about 9:30 before we could plug all of our gadgets in to charge.

The village was situated on the 1917/18 Western Front, and as there was a Commonwealth War Graves Commission cemetery just outside the village we went along to visit and pay our respects. There were some 400 immaculately maintained graves there, many of them for soldiers from New Zealand and Newfoundland. I’ve been to many CWGC cemeteries over the years, and still find it hard not to be overwhelmed by the tragic loss of life of so many young men taken in their prime. Seeing so many men buried in such a small enclosed graveyard really hits home. 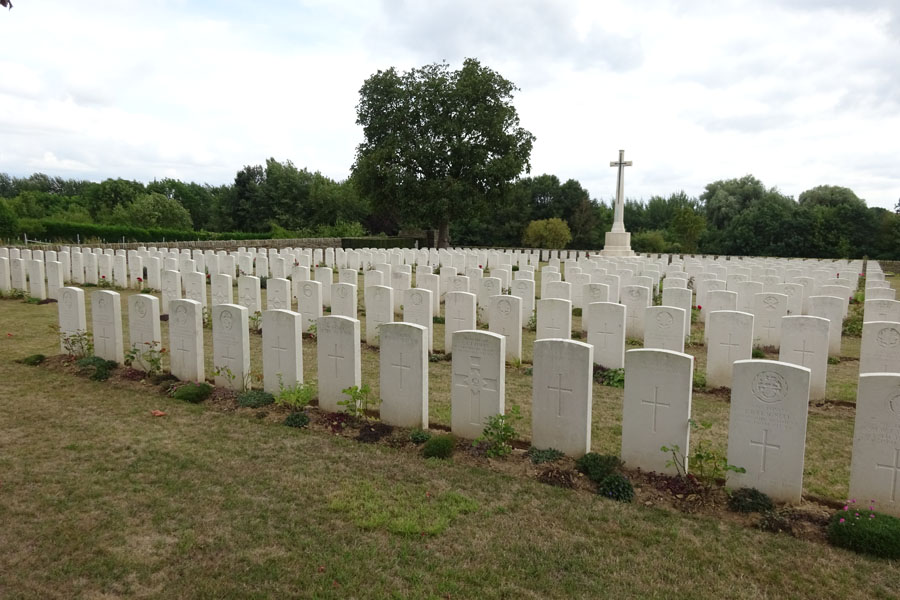 Leaving Marcoing, the sat nav took us through Belgium into Luxembourg, with the Belgian roads mostly in quite poor condition. After what was quite a long drive, we arrived at the campsite mid-afternoon and spent the rest of the day chilling out.

I’ve been to Luxembourg on business loads of times over the years and it’s a great city. I’d always wanted to bring Carol over on one of my trips, but these always seemed to be during term time when she was working, so it never happened.

The next day we caught the bus from the bus stop just outside the camp site for the short journey into the city centre, and we spent the day wandering around the town.

In the evening we had planned to go my favourite local restaurant, Mousel’s Cantine, where their speciality is Schwéngshax, or pork knuckles. Unfortunately for us, the restaurant was closed for their summer holidays – I was so disappointed! We’ll just have to come back another time! 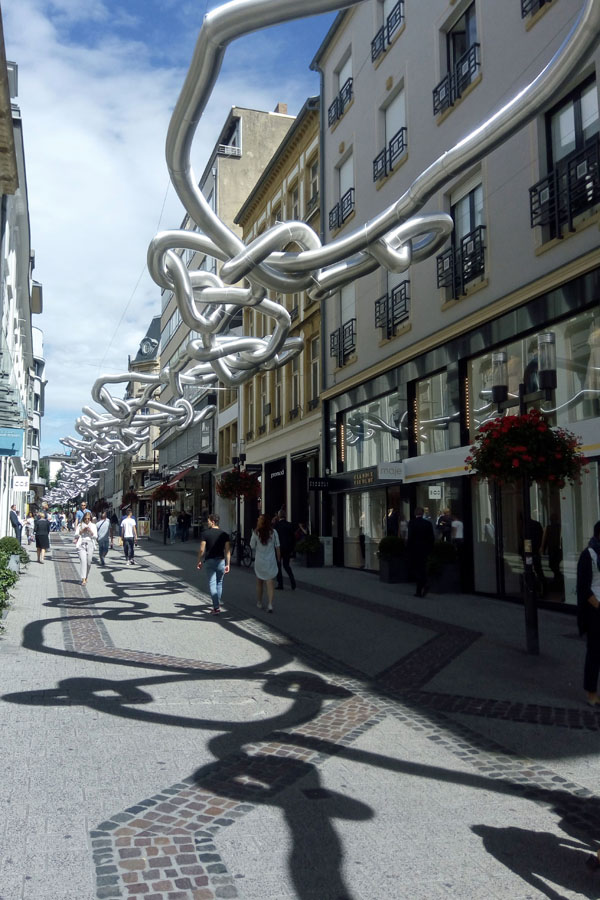 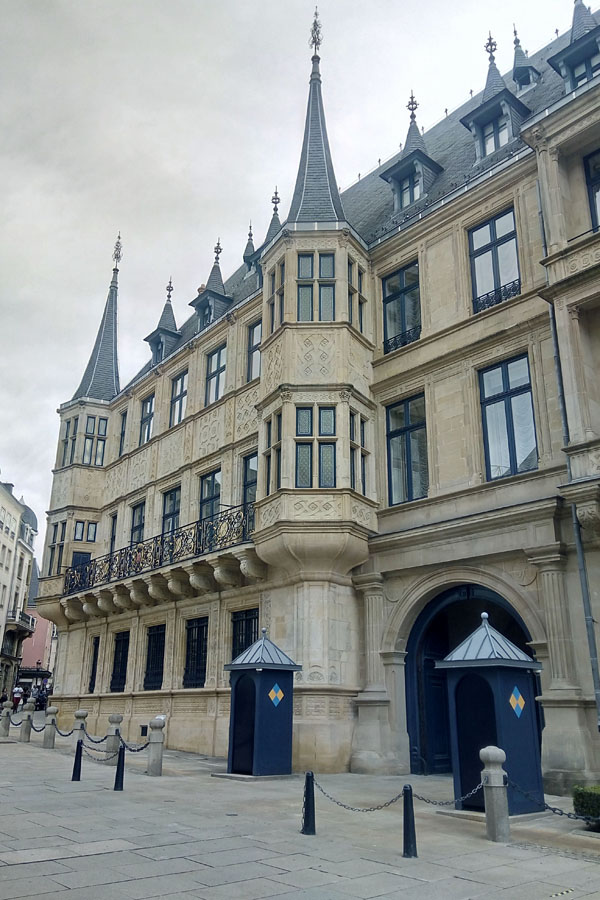 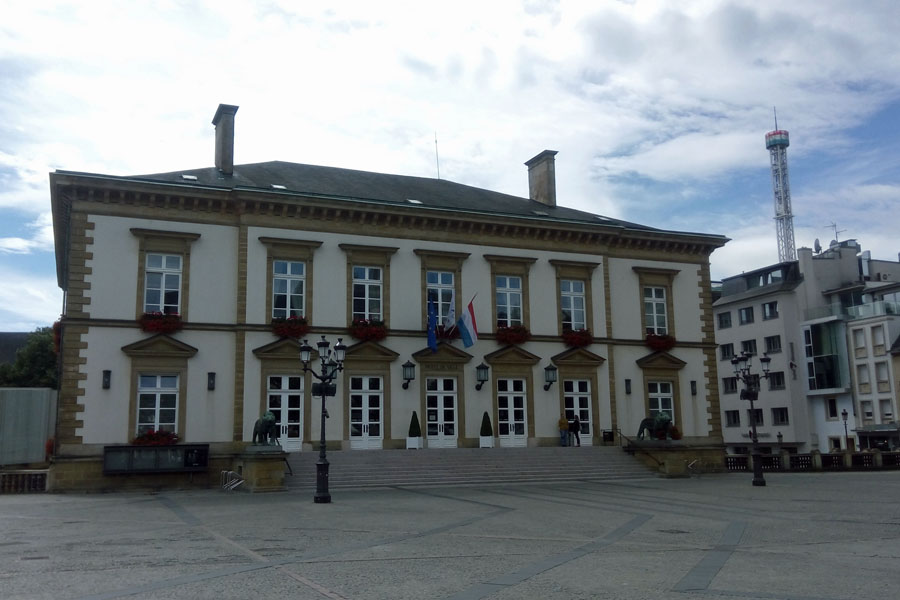 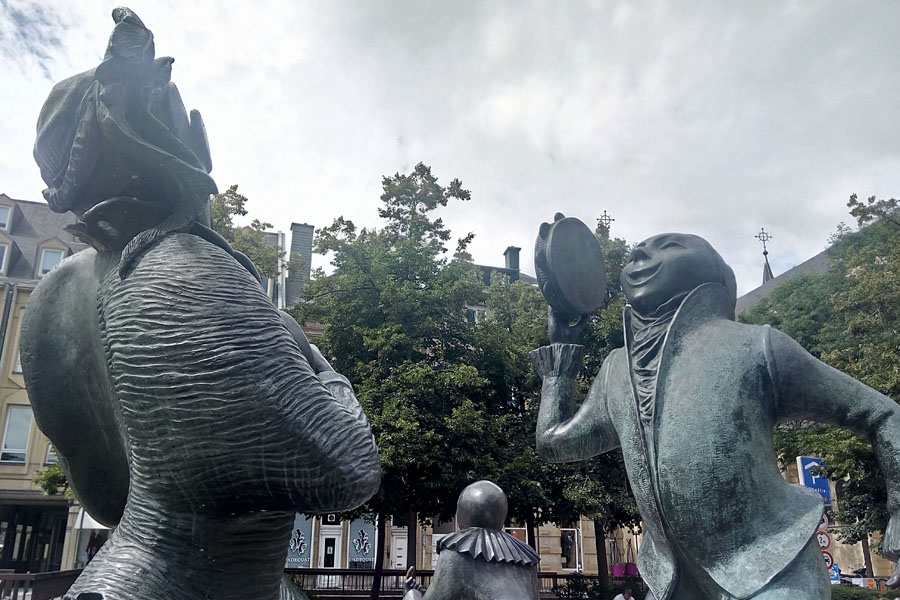 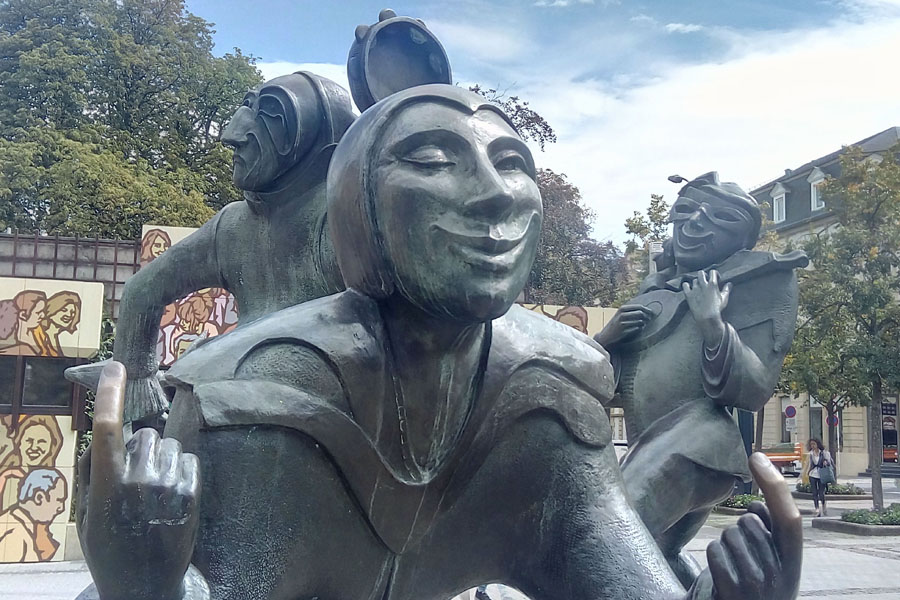 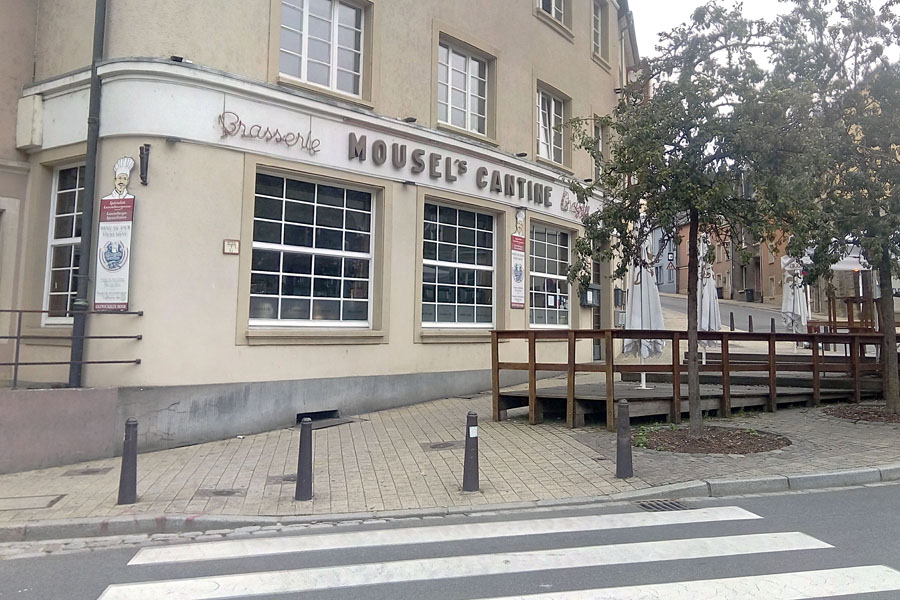 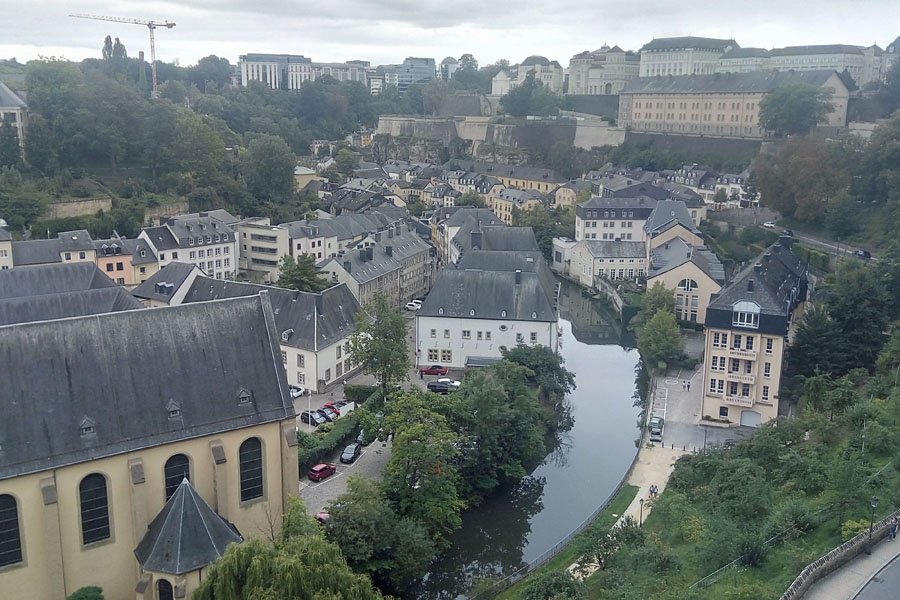 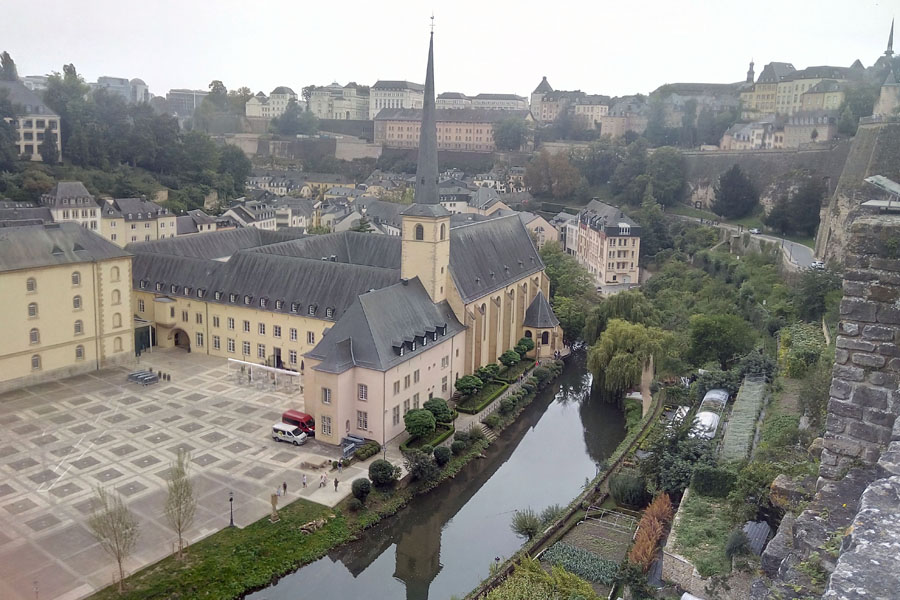 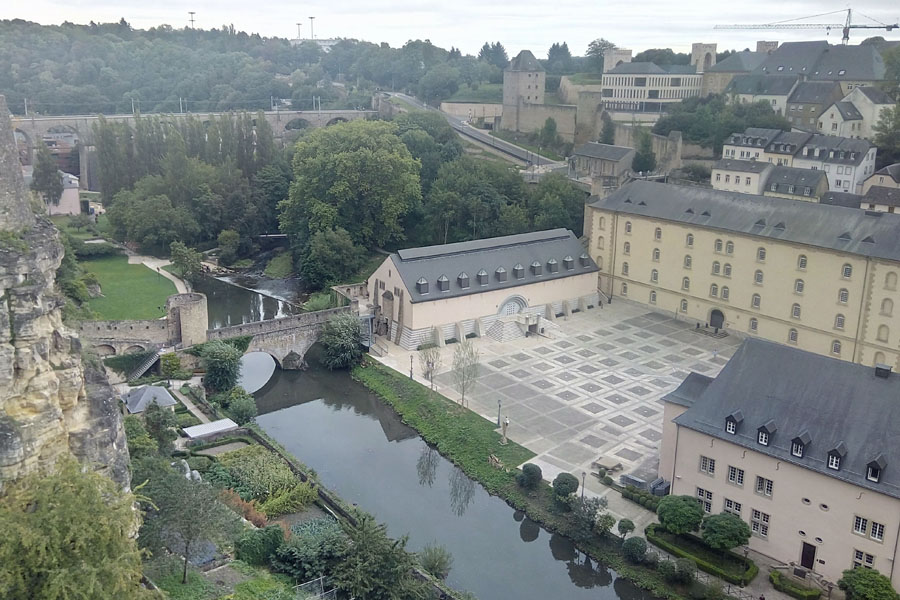 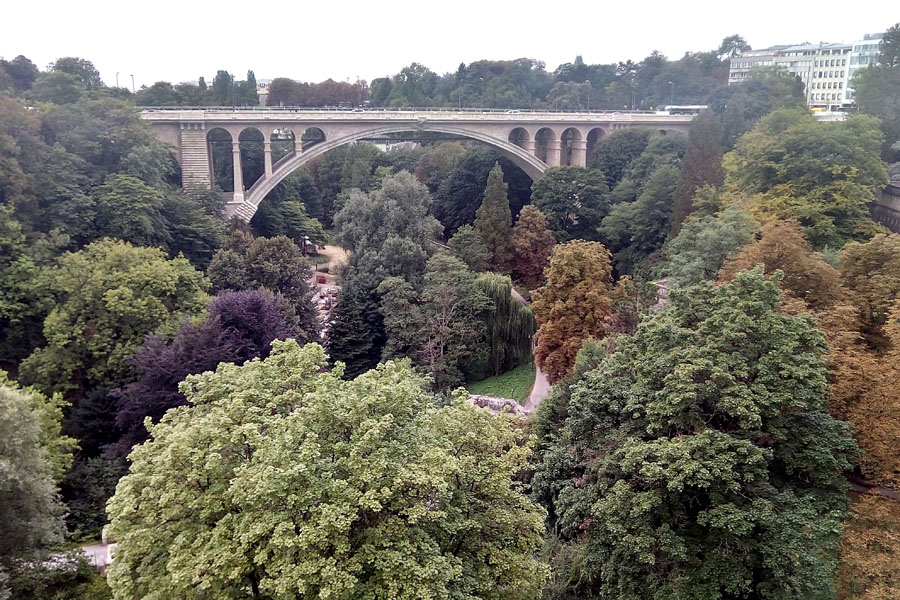 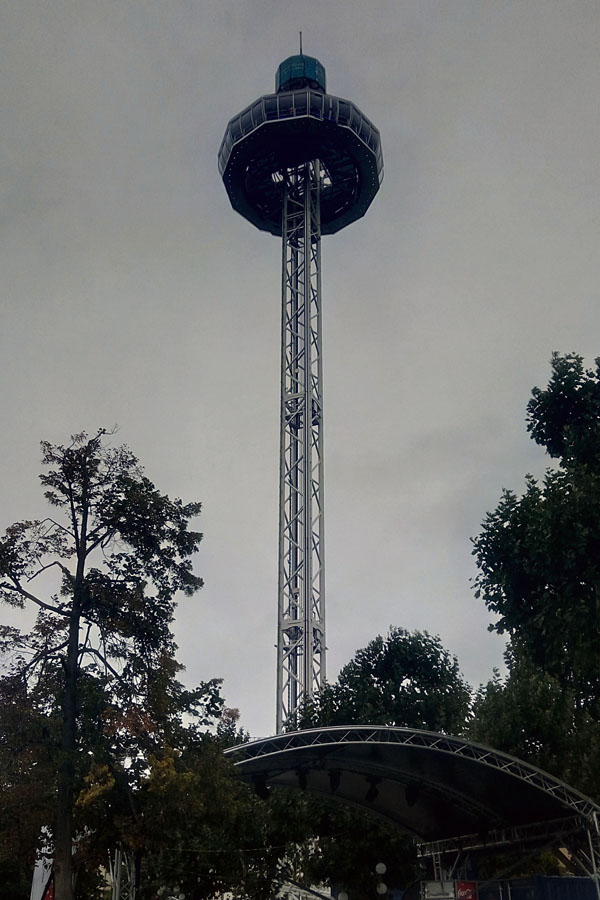