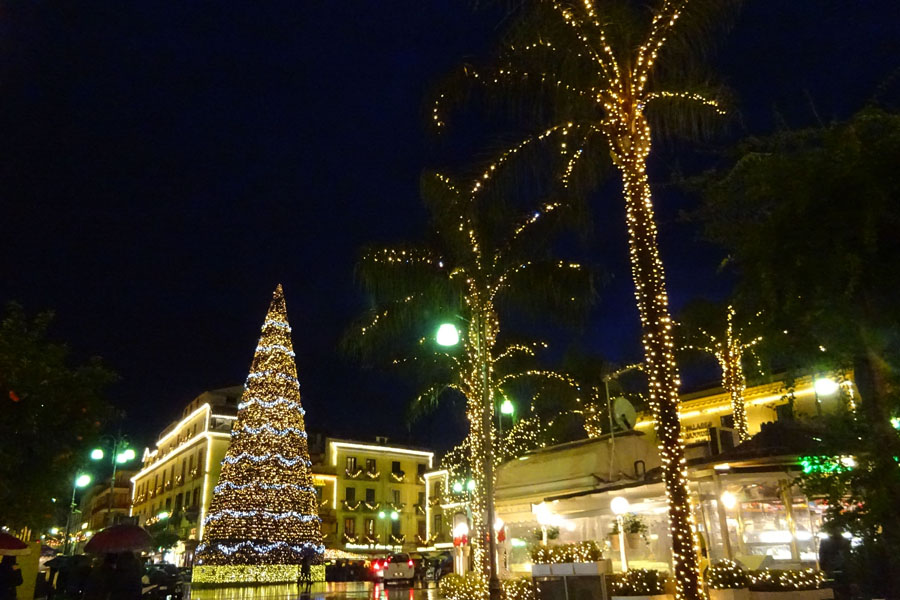 Sorrento is at the southern end of the Circumvesuviana railway line which passes through Pompeii to Naples. First inhabited by the Greeks in 600 BC, it’s a historic city, though there isn’t much left in the way of ancient remains. It was a popular destination on the ‘Grand Tour’ circuit in the 18th and early … Read more