On our second day in Tallinn we went for a walk outside the old town, which turned out to be just like any modern city with shopping malls, restaurants and bars. We quickly became bored walking around the shops, and so went for a drink in the old town before spending some time in an up and coming area called Rotermanni, where we had dinner.

Today we went to the Kalamaja district, which is the bohemian part of town – rather like a mini-Brighton in the UK – where we spent the day chilling out. The area was once an industrial centre linked to the fishing industry, and in more recent years this was used as a barracks by the Soviet military. Whilst many of the old factories and warehouses have been turned into trendy shops, restaurants and bars, lots of the old timber houses still remain, giving the area an historic feel. There’s also quite a lot of good street art there. 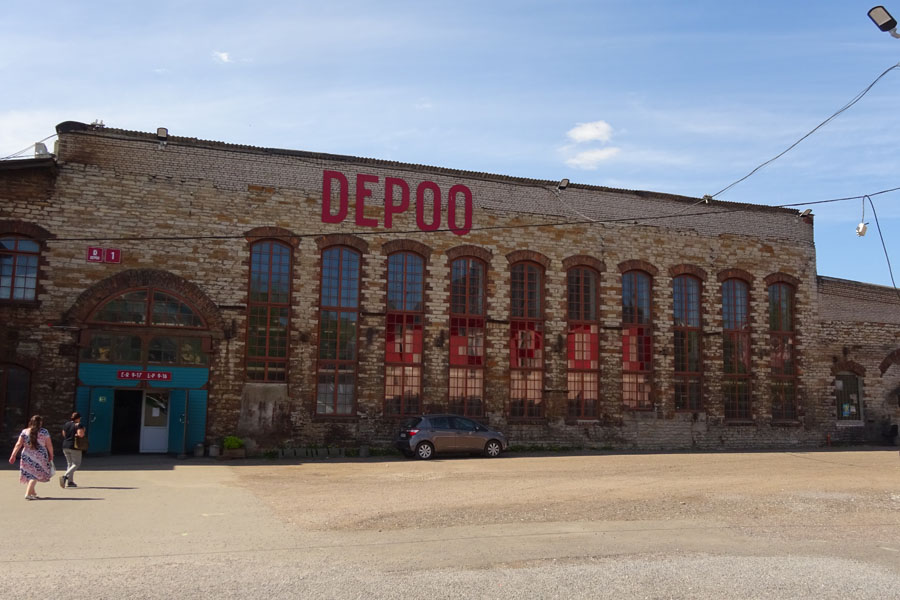 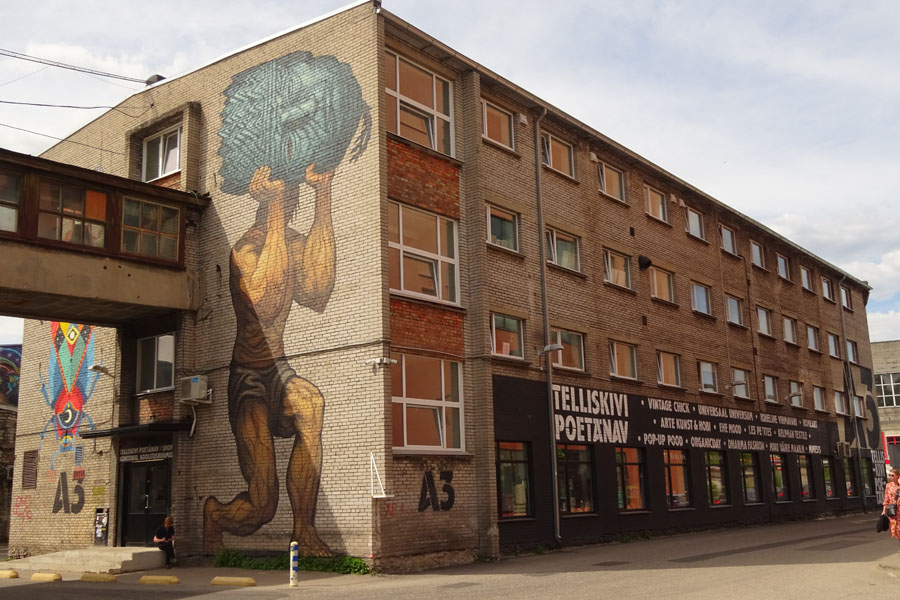 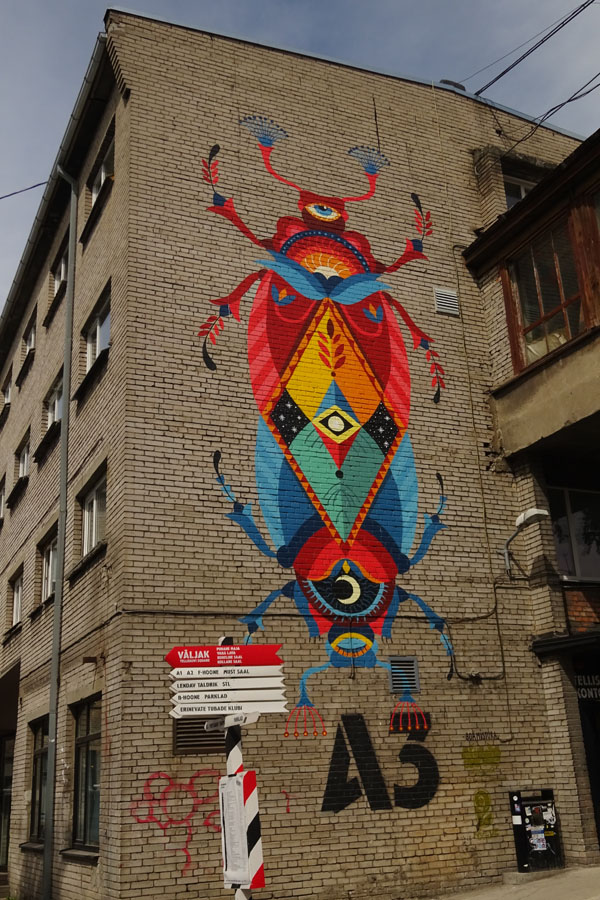 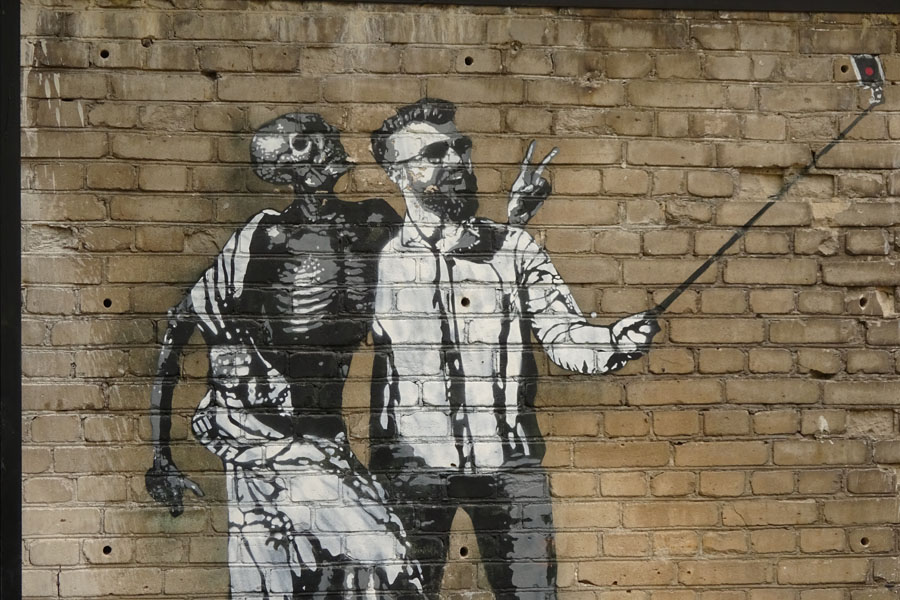 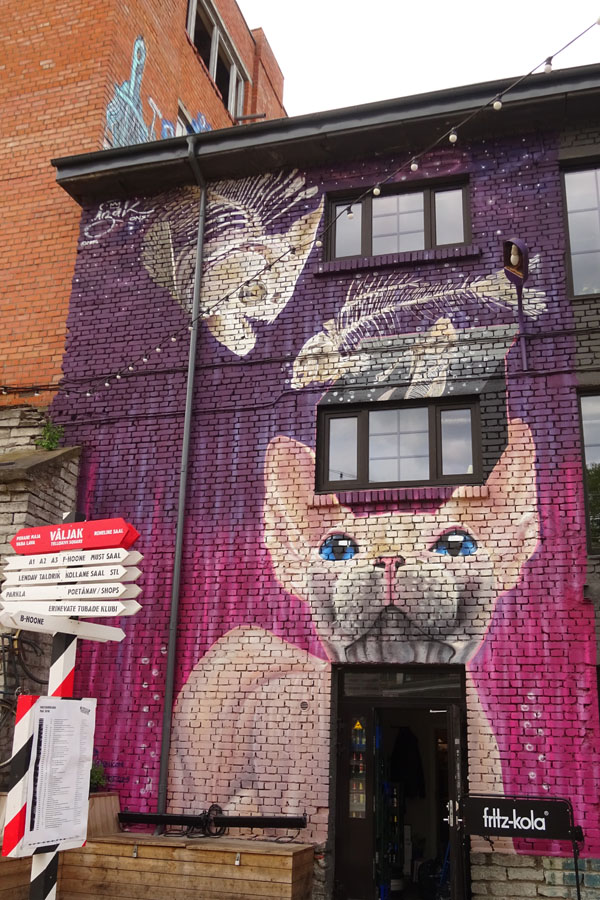 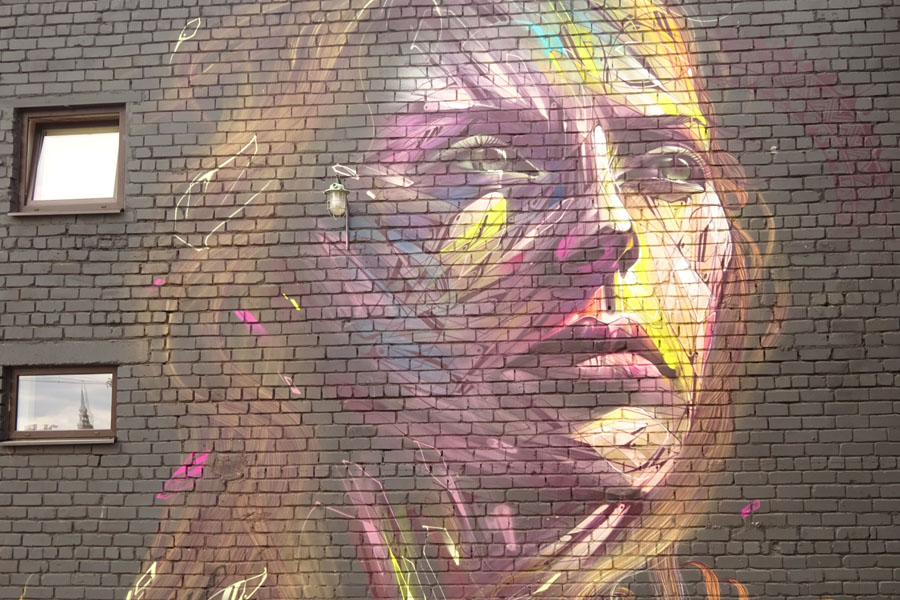 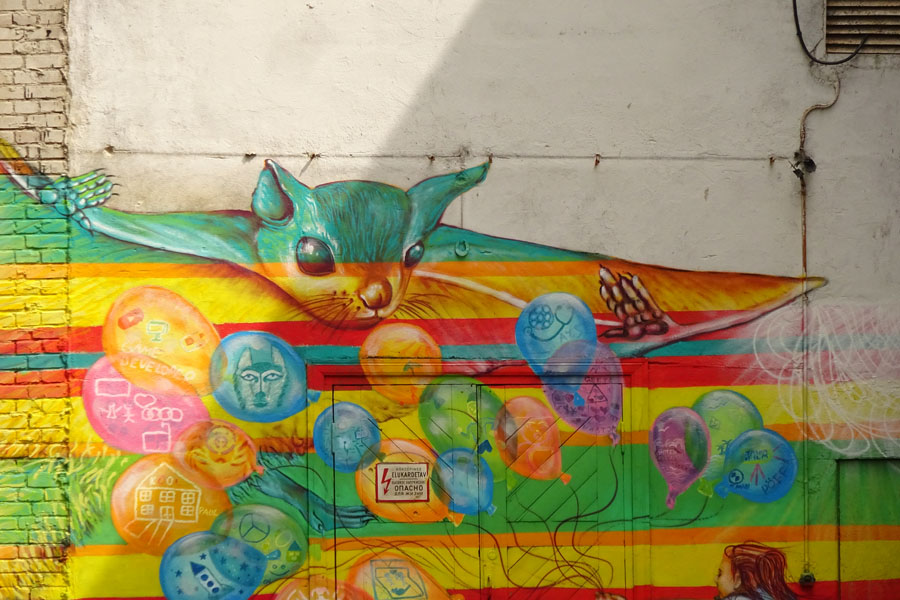 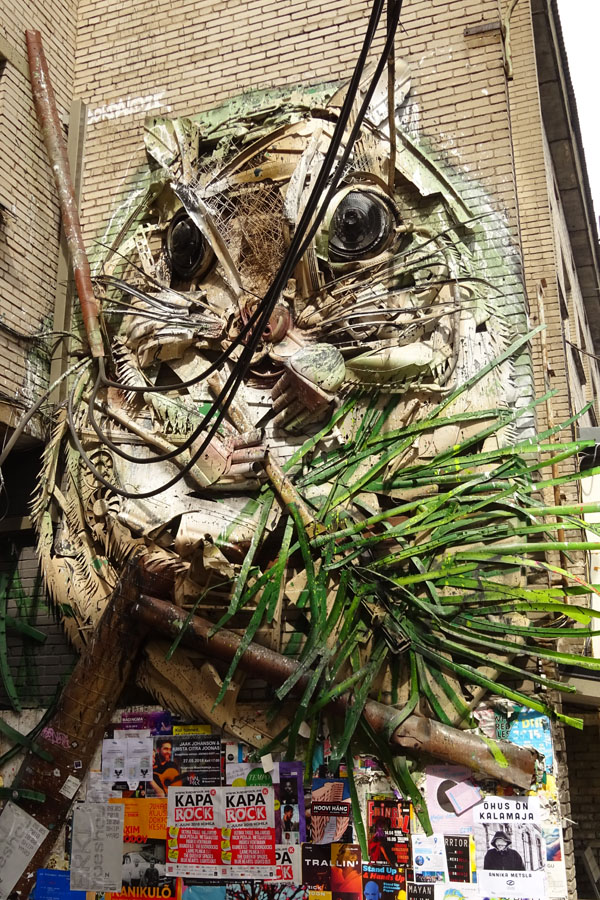 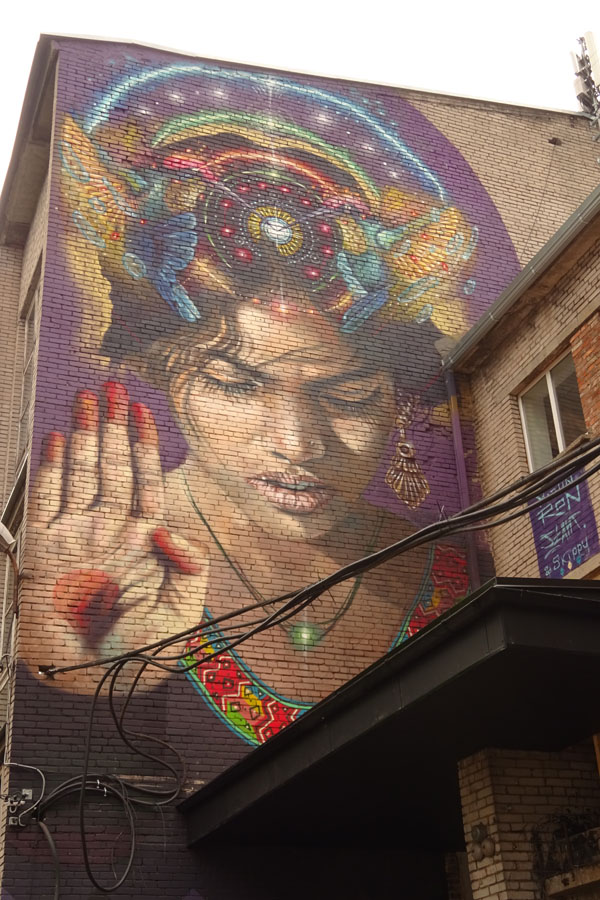 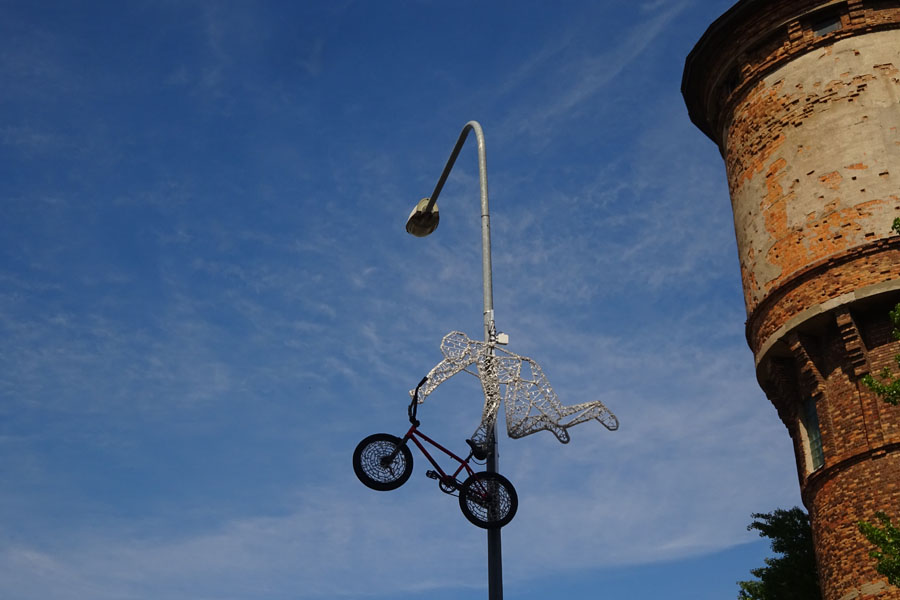 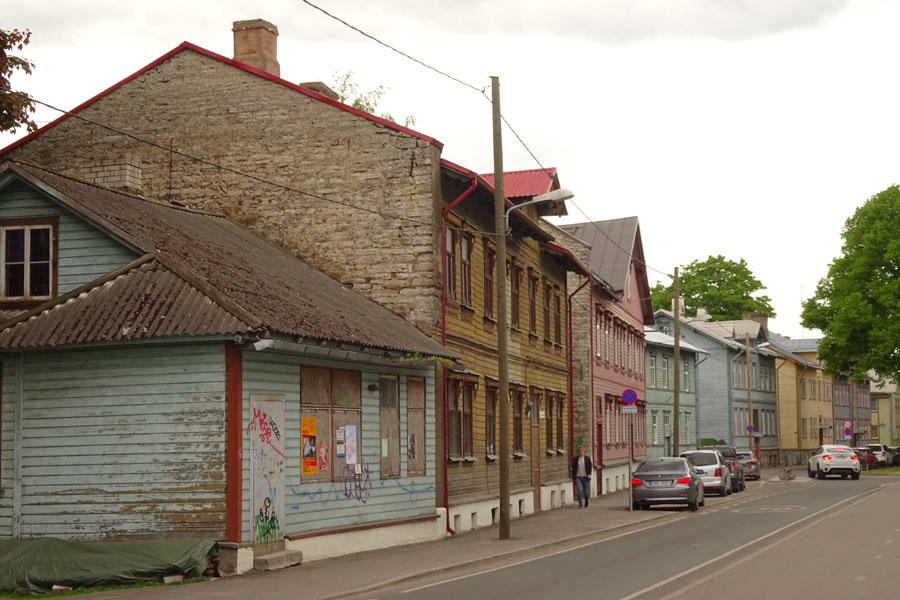 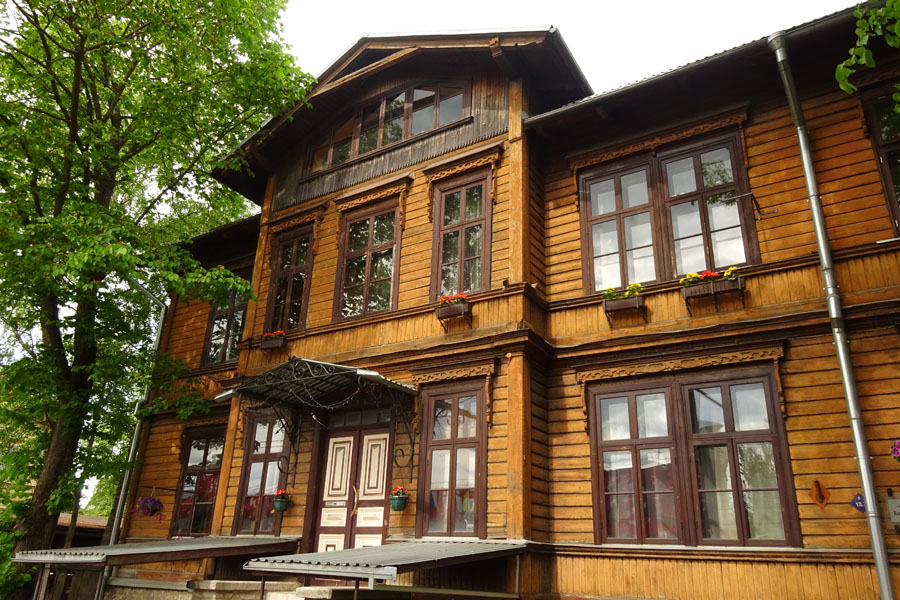 Tomorrow morning we will be up early to get to the port, as we have to catch the ferry to Helsinki. We can’t wait!