It’s been a funny couple of days. Our next stop after Córdoba was Medina Azahara, the ruins of a 10th century palace situated just a few miles outside Córdoba. It’s closed on a Monday, so we had planned to do a supermarket shop, fill up with diesel and gas and then take it easy for the rest of the day. We’d seen on t’interweb that it would be possible to park at the Medina overnight, so we’d spend the night there.

We filled the van up with gas and diesel OK, but the supermarket shop wasn’t so easy. We’d put the co-ordinates for a large Carrefour into the satnav, but when we got there they only had underground parking, which was no good for us with a 3m high van. Another supermarket was selected from the Points Of Interest on the satnav, but that tried to send us down the backstreets, where people double parked, so we gave up, driving out of town and past the Medina, stopping at a Día supermarket similar in size to a Tesco Metro. They didn’t have all we wanted, but we got enough to keep us going until we get to Málaga.

From there we went back to the Medina, parked up and chilled out for the afternoon. We were joined by a couple in a Swiss van who had the same idea as us. However, not long after we’d had dinner, a security guard came along and asked us to move on, as he had to lock the car park and couldn’t lock us in.

We didn’t fancy going back into Córdoba, so went on a bit of a magical mystery tour in search of somewhere to park for the night. Taking random turnings off the Sevilla road, we eventually found a parking bay on the edge of a new-ish housing estate, and spent the night there. It was quite noisy, but we can’t complain as it felt safe and cost €0.

We were back at the Medina for opening time, got our (free) tickets from the visitor centre and watched a film explaining the history of the Medina, which was really well done, and fortunately had subtitles in English.

After a look around the museum we caught the shuttle bus up to the site to walk round the ruins. It was amazing to see the scale of the place, and the craftsmanship used in the 10th century, especially when you consider that the peoples of the British Isles were still living in mud huts at that time.

Once we were done, it was back to the van and onto tonight’s planned stop in Cabra, which we’d chosen as it’s situated by another Vía Verde. Apparently there were only four parking spaces so we suspected that it might be full. On pulling up we thought we’d struck lucky, as there were only two other mohos there. However, one of the spaces had been turned into disabled parking spaces, and the other was a service bay where people can dump their waste and fill up with water, which meant that we’d have to find somewhere else.

Out came the “All The Aires” book, and we’re now in Villanueva de Algaigas. Ironically, we’re the only moho here and there are about 50 spaces. We’ve been for a wander into town, and there’s not much here, which explains why the aire isn’t packed.

This afternoon, whilst watching the BBC World News in the van, it was surreal to see daughter Sarah in Australia being interviewed about Cyclone Debbie.

Tomorrow we’ll be driving a few short kilometres to Antequera, an old town dating back to Roman times, so there should hopefully be more to do. And with 10 spaces at the aire, we stand a reasonable chance of getting a free spot for the night. 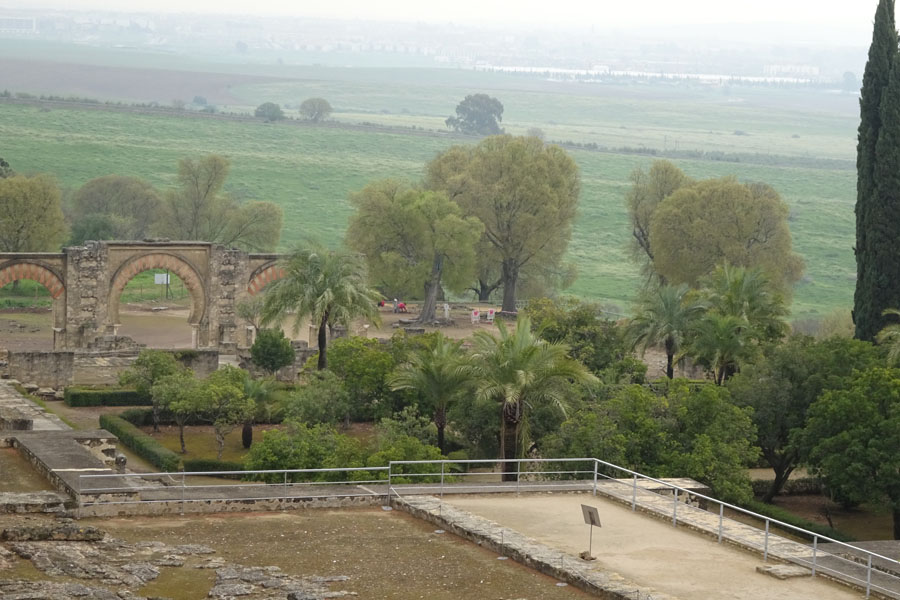 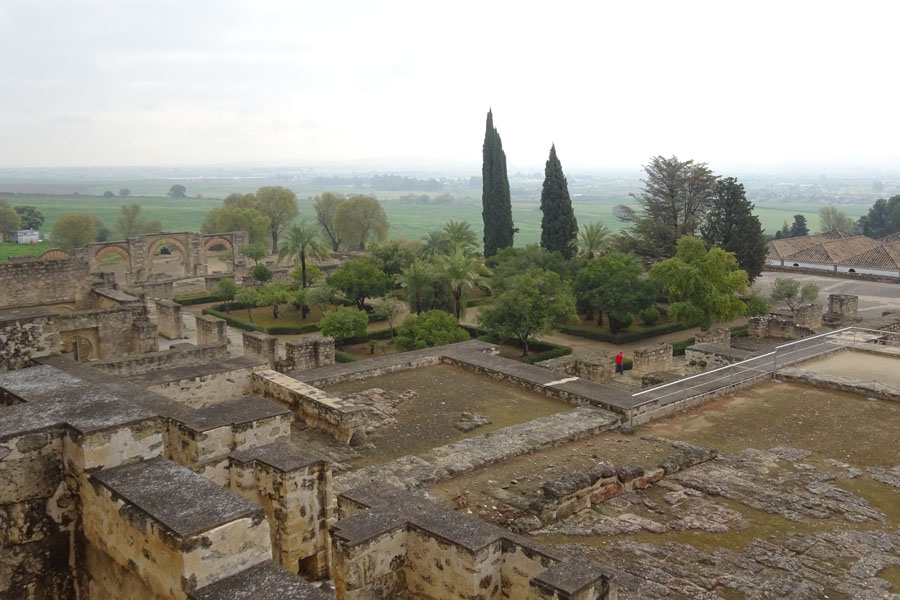 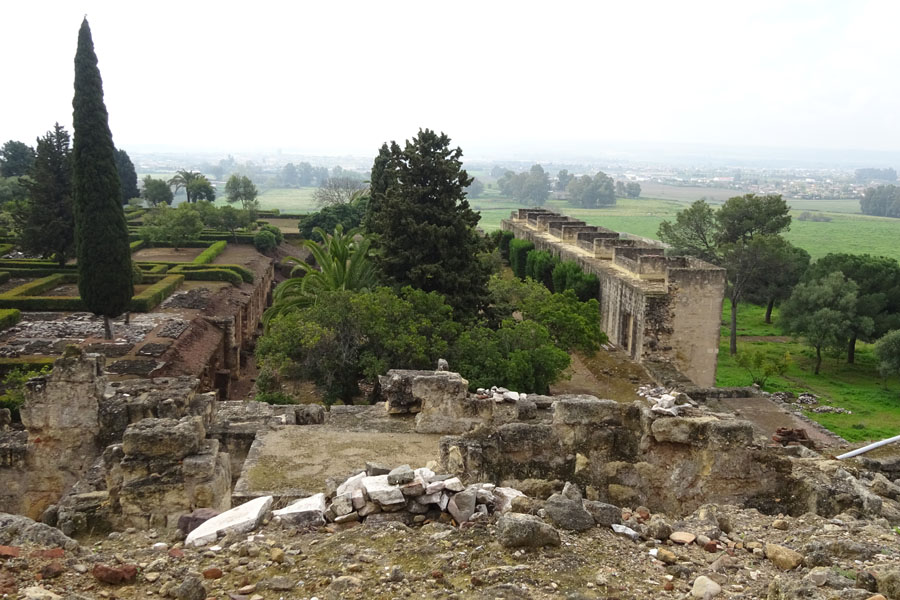 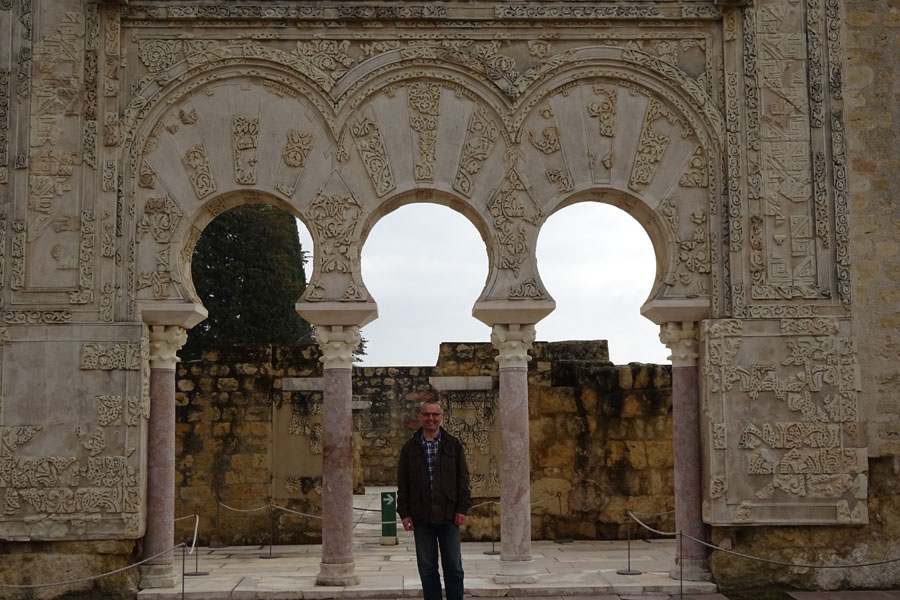