For the past few days we’ve been staying on a lovely campsite just outside Bergen, parked in front of a lake. It’s a beautiful setting.

The campsite has a TV room, where we watched England beat Sweden in the World Cup quarter finals. As the campsite is so good we decided that we’d stay until tomorrow, so that we can watch tonight’s semi final against Croatia.

We’re now starting to see more British vans, and spent an evening with a Kiwi couple Bron and John exchanging stories about our travels. It was also good to meet up with Louise and the crew from Dawdle & Dream who are on their way up to Nordkapp, and today it was great to chat with another British couple Phil and Steph who parked up next to us.

There’s a bus stop outside the campsite from where it takes around 45 minutes to get to the centre of Bergen on the bus and light railway. We’ve been into Bergen a couple of times and enjoyed wandering around the town. The popular Bryggen area with the picturesque timber buildings was very busy as there were cruise ships in port, and there were long queues for the funicular which we gave a miss. We did however find a really interesting museum at the Bergenhus Fortress which had an exhibition on the Norweigan resistance in WWII, and there’s also a trail around the fortress grounds – all for free (including the coffee!). The weather has been glorious, so we’ve spent a couple of days at the campsite chilling out. 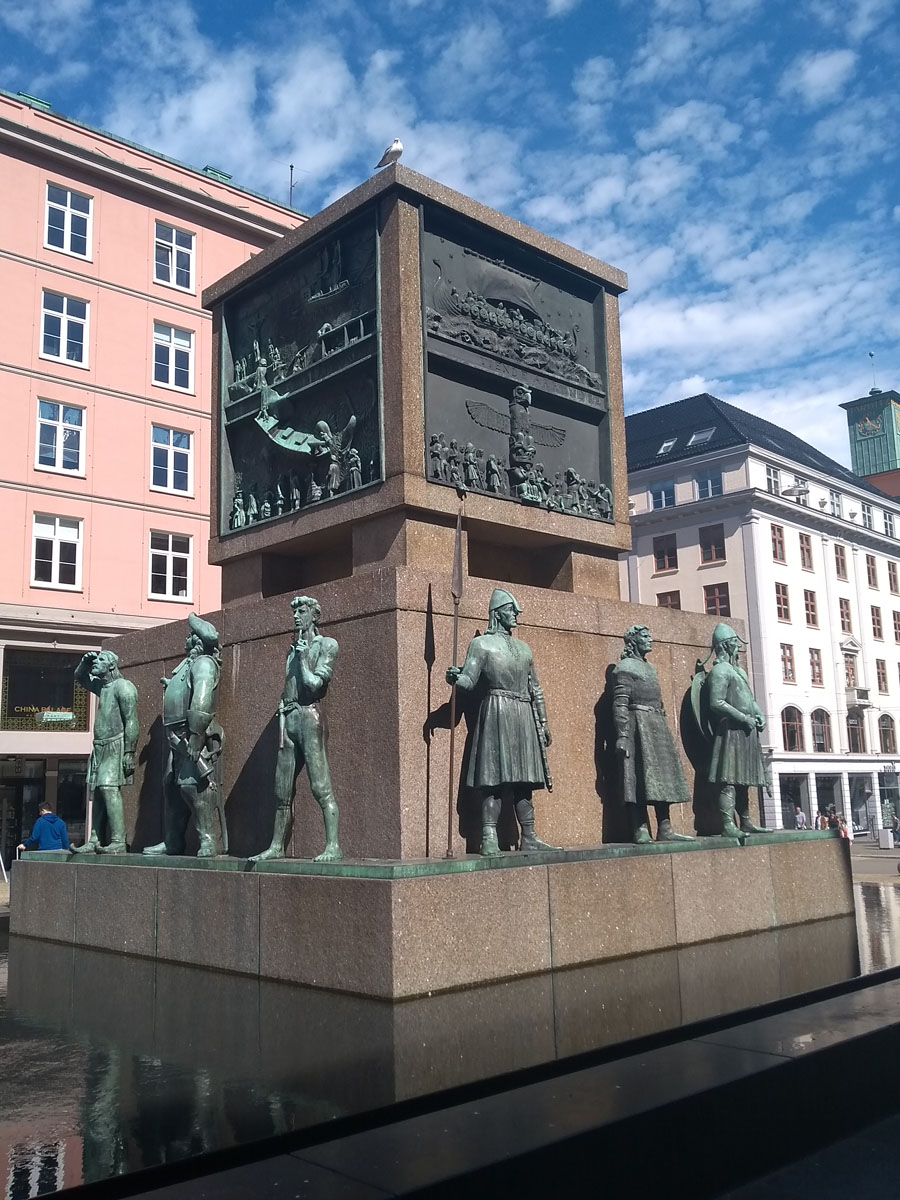 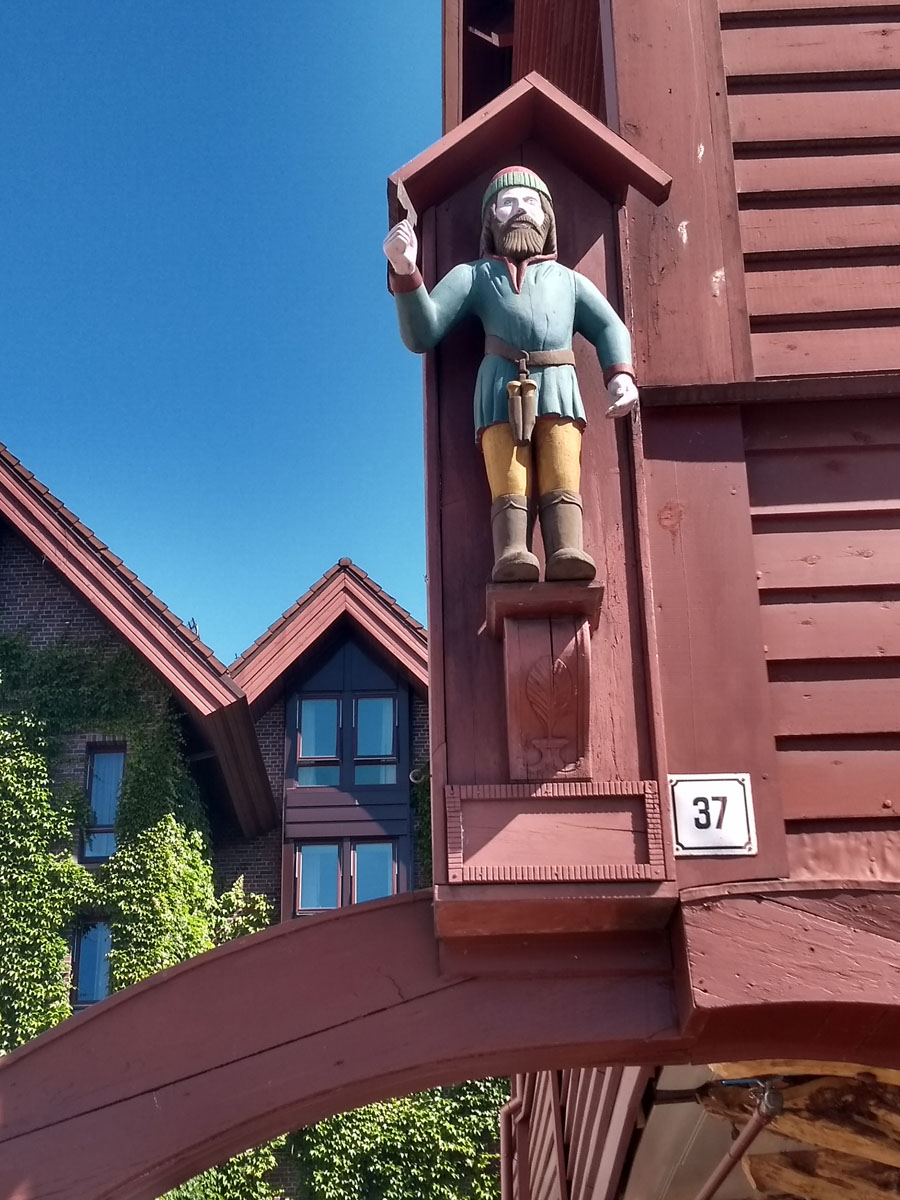 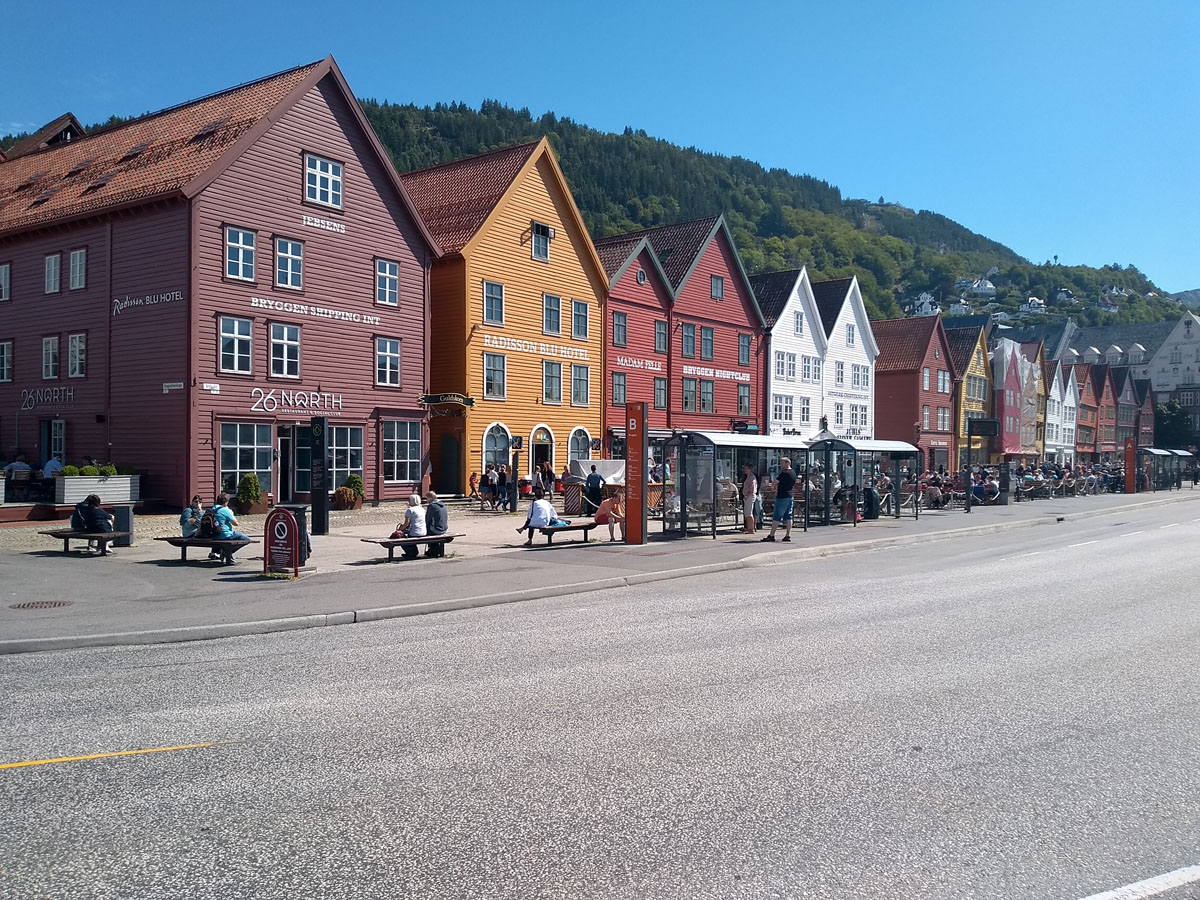 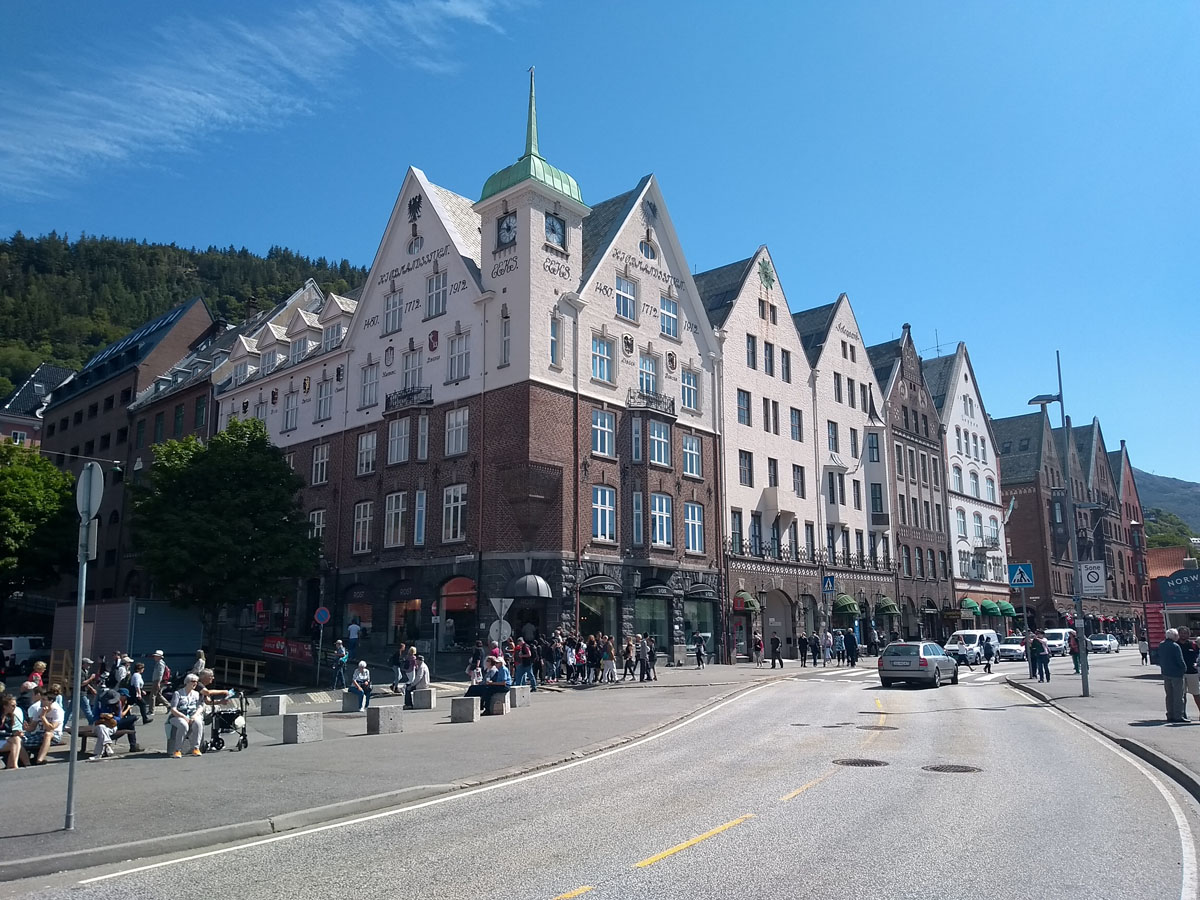 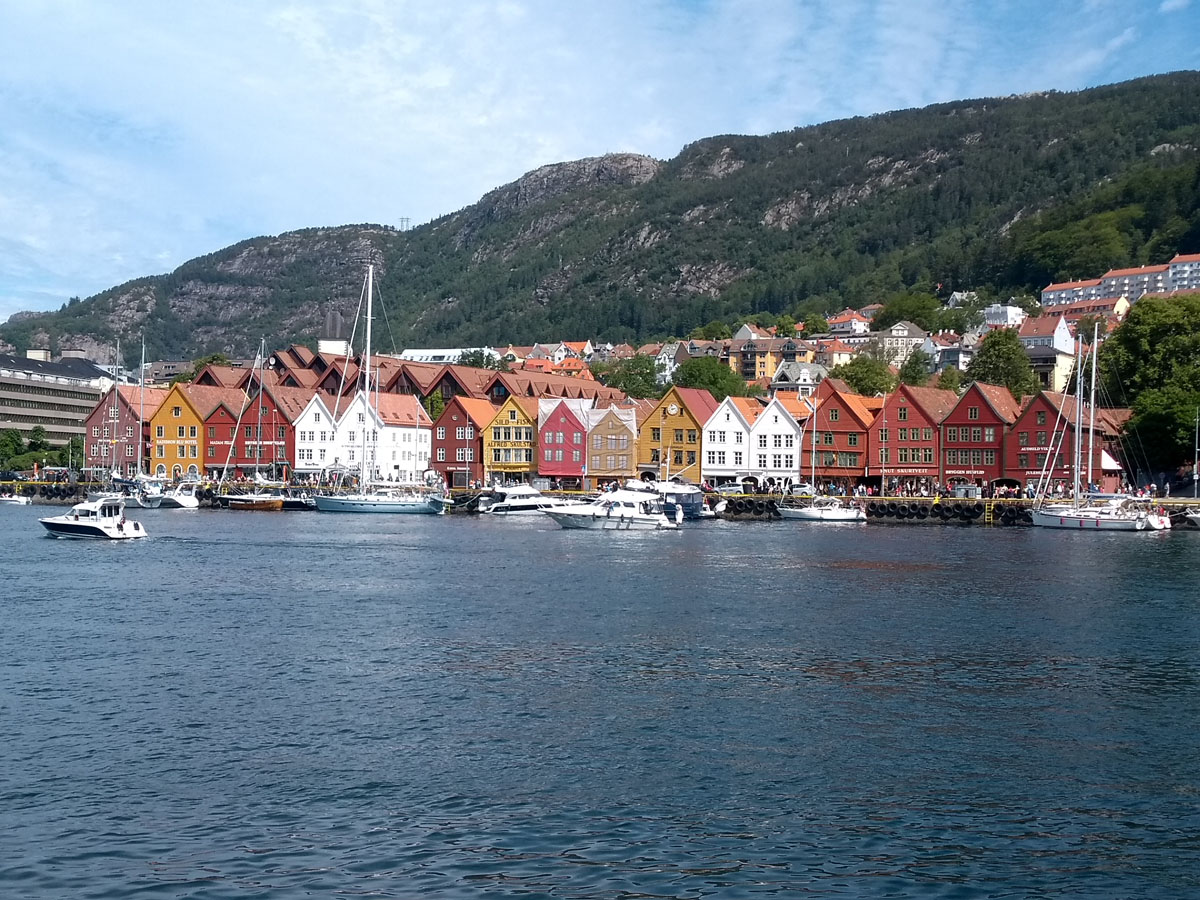 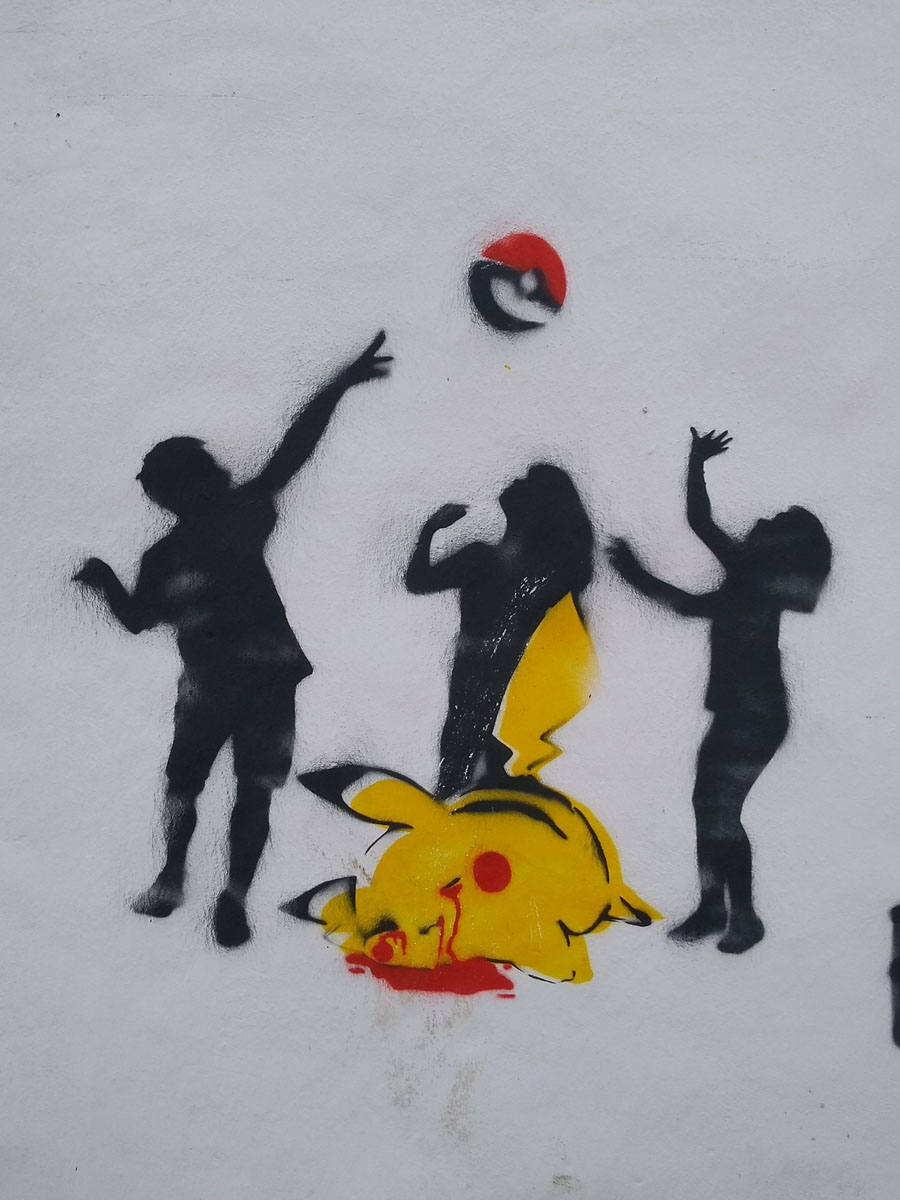 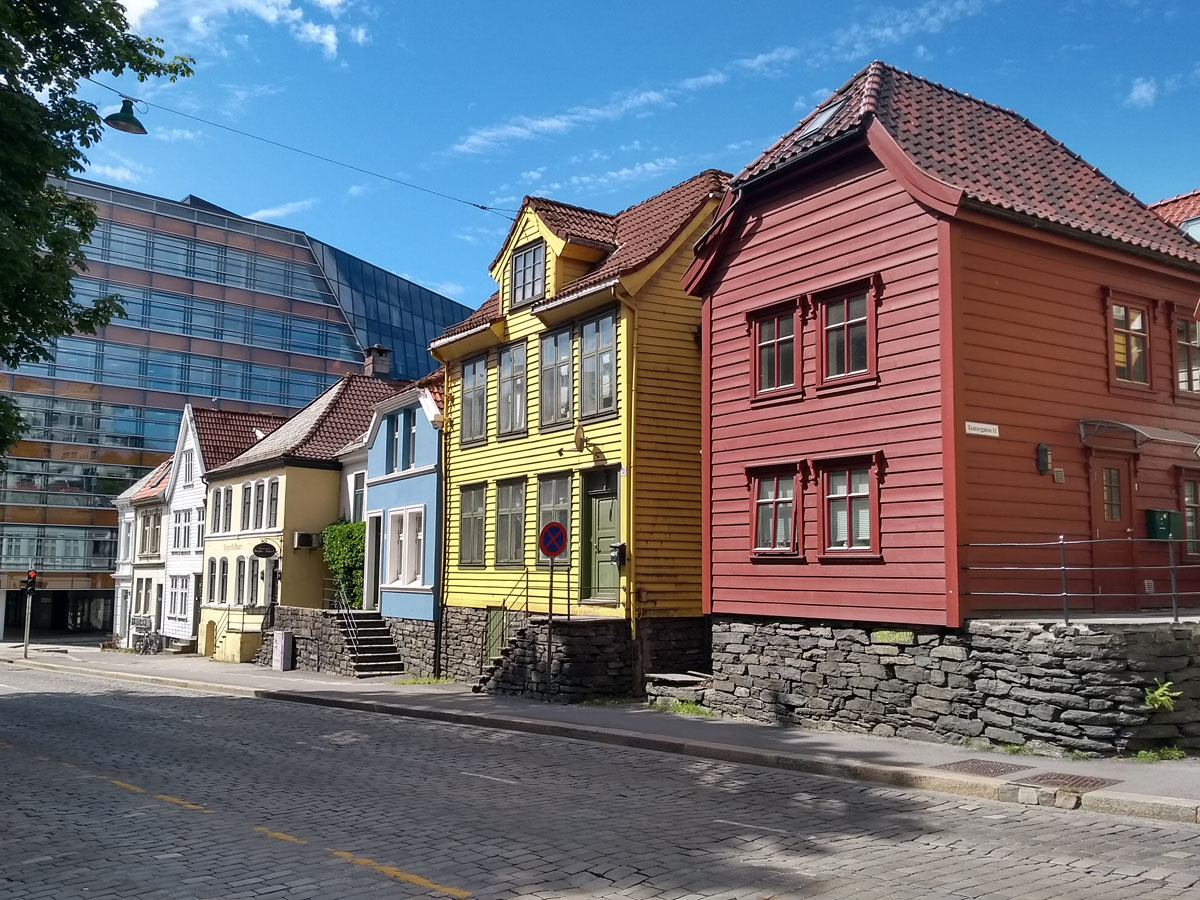 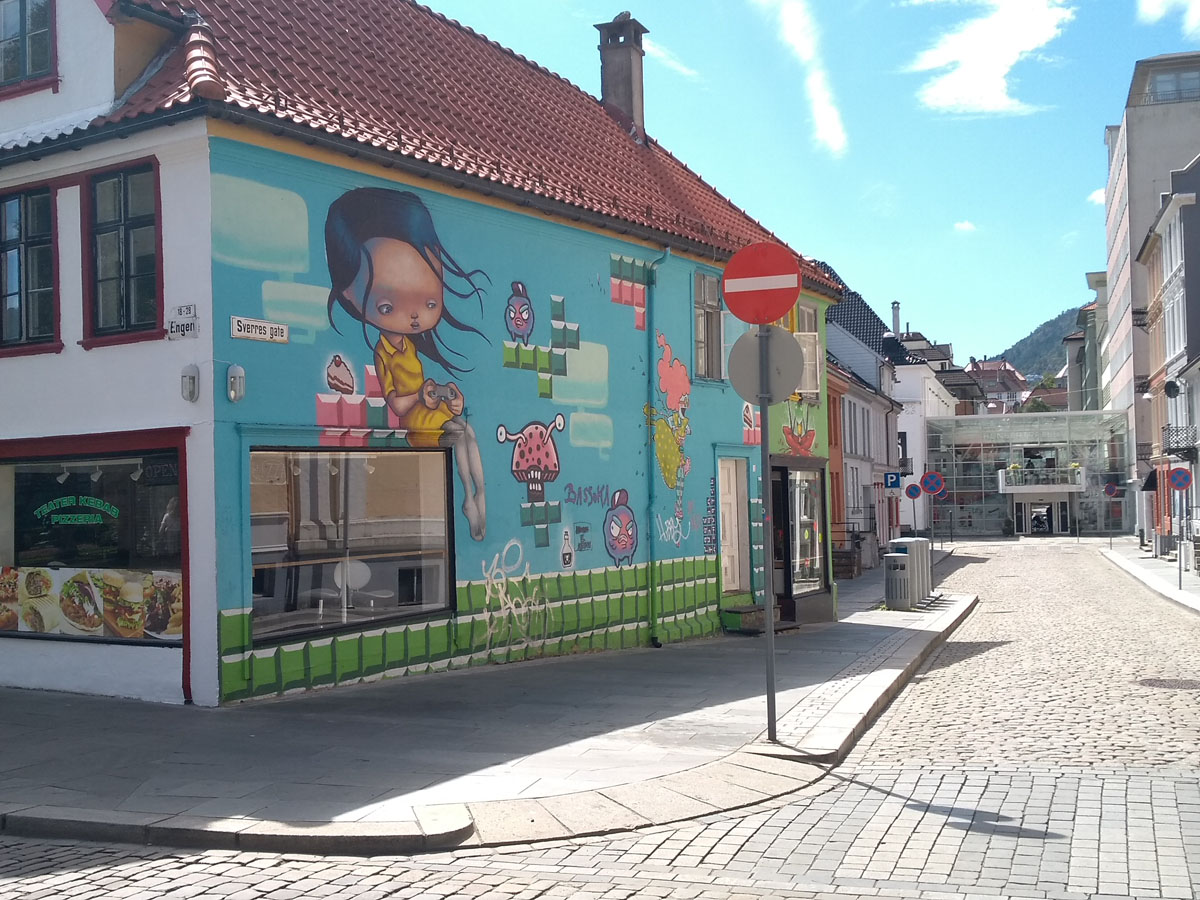 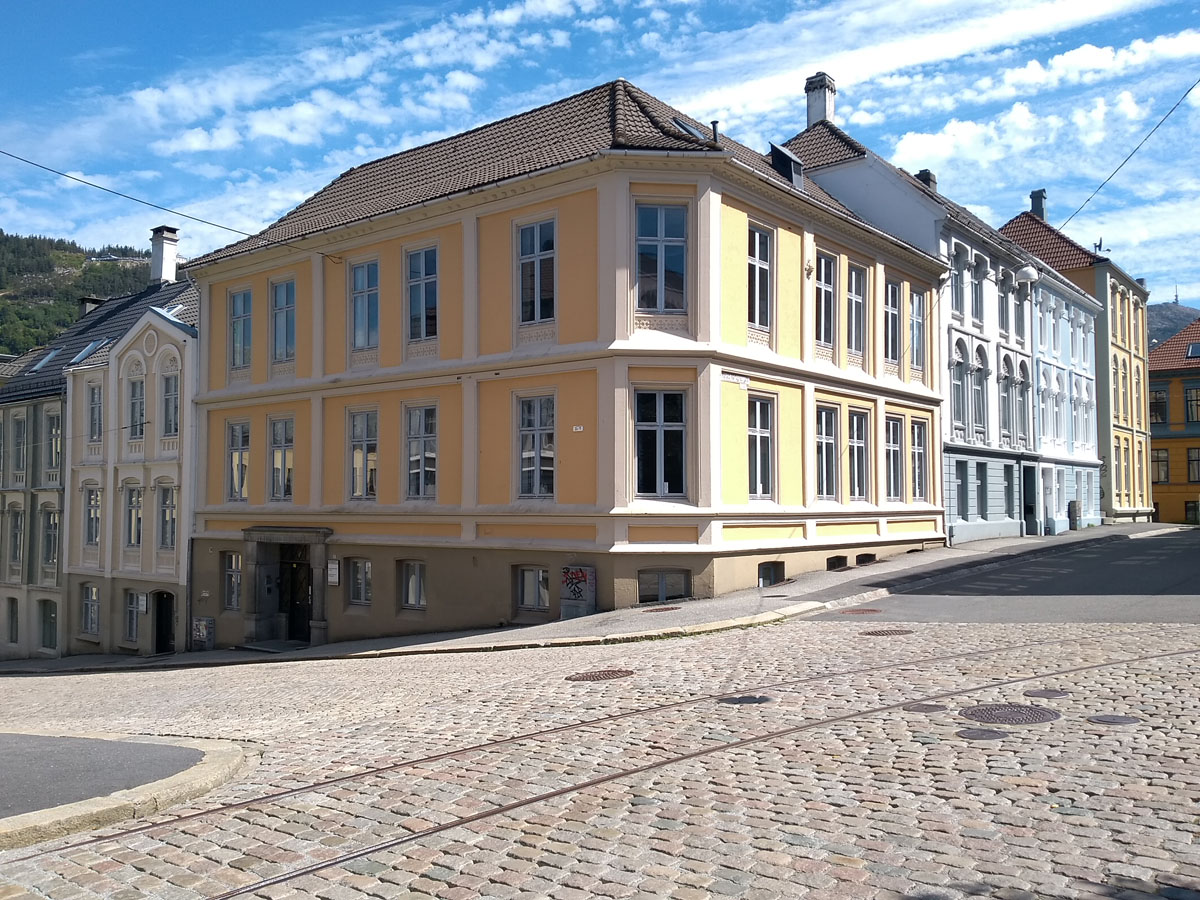 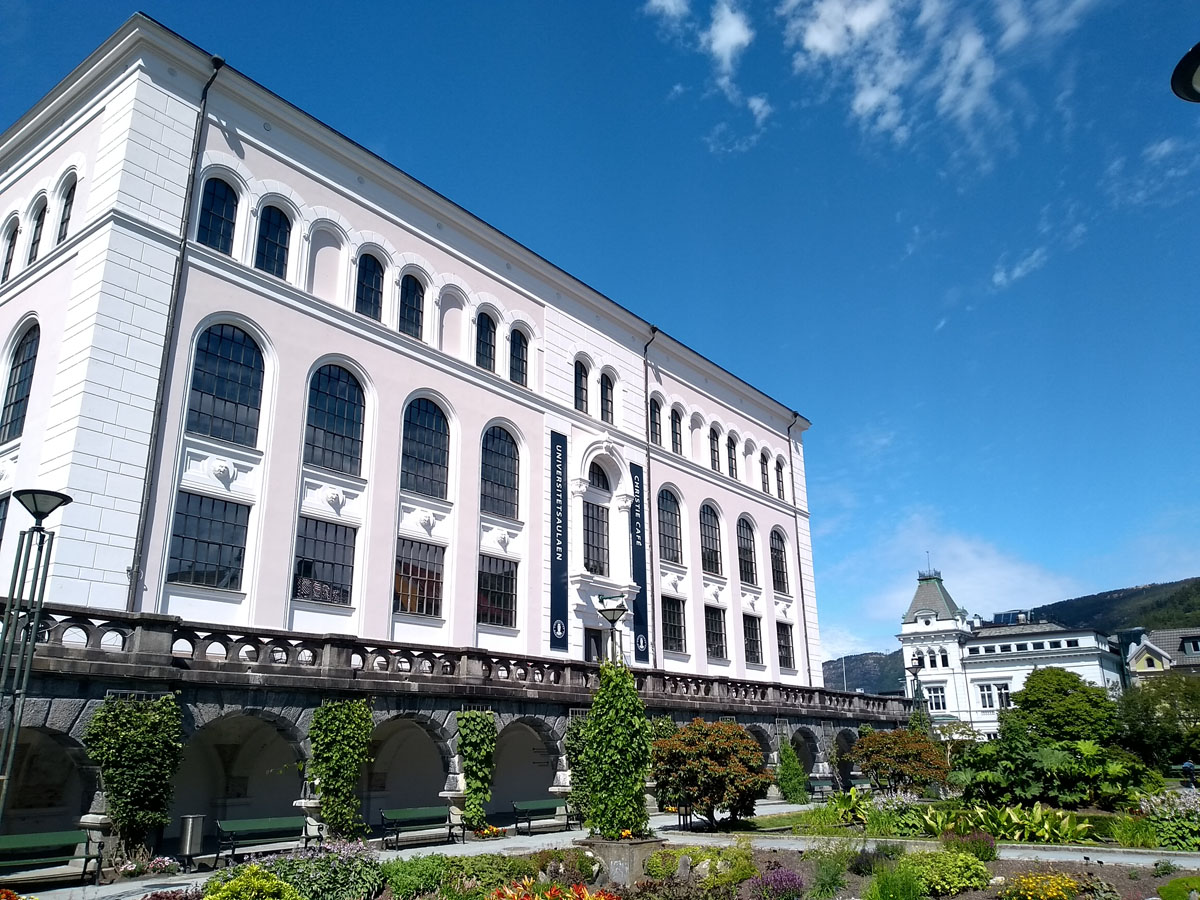 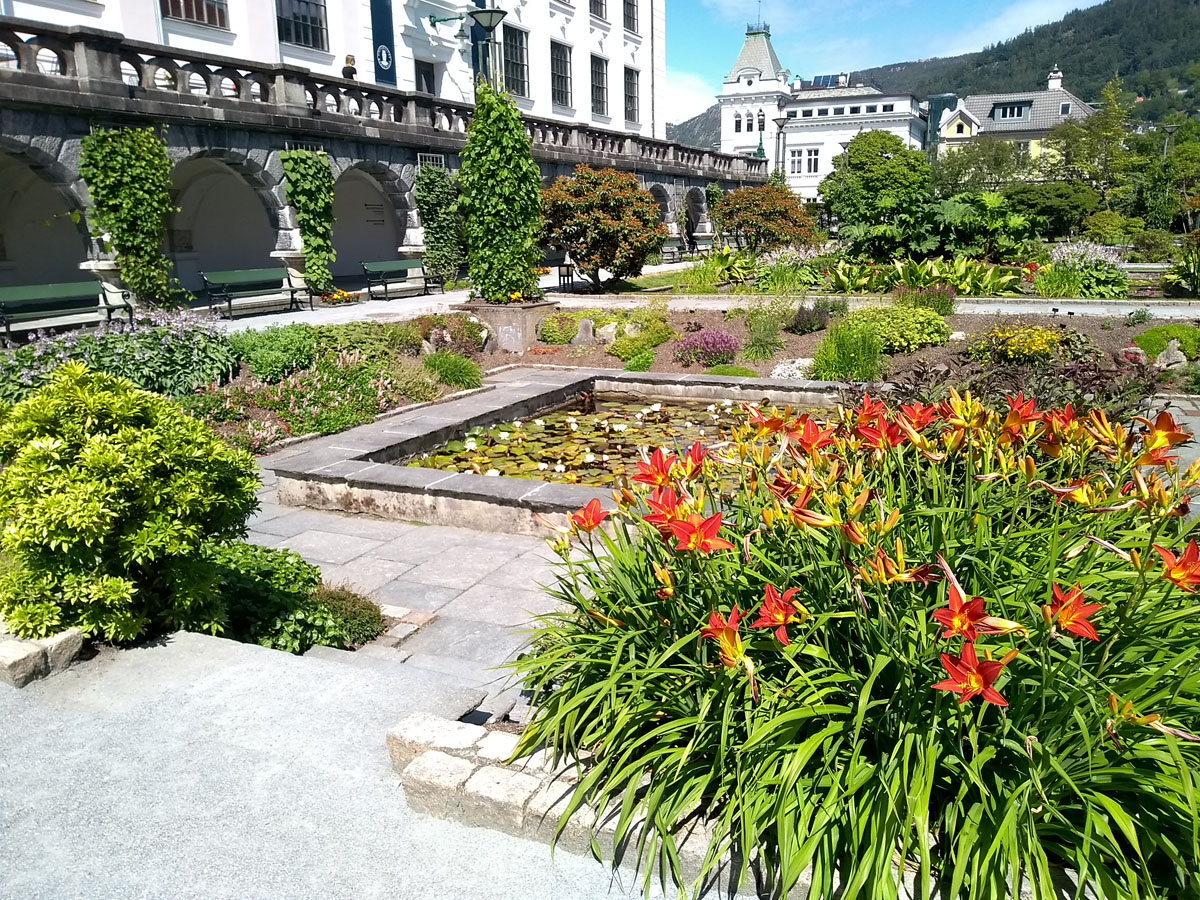 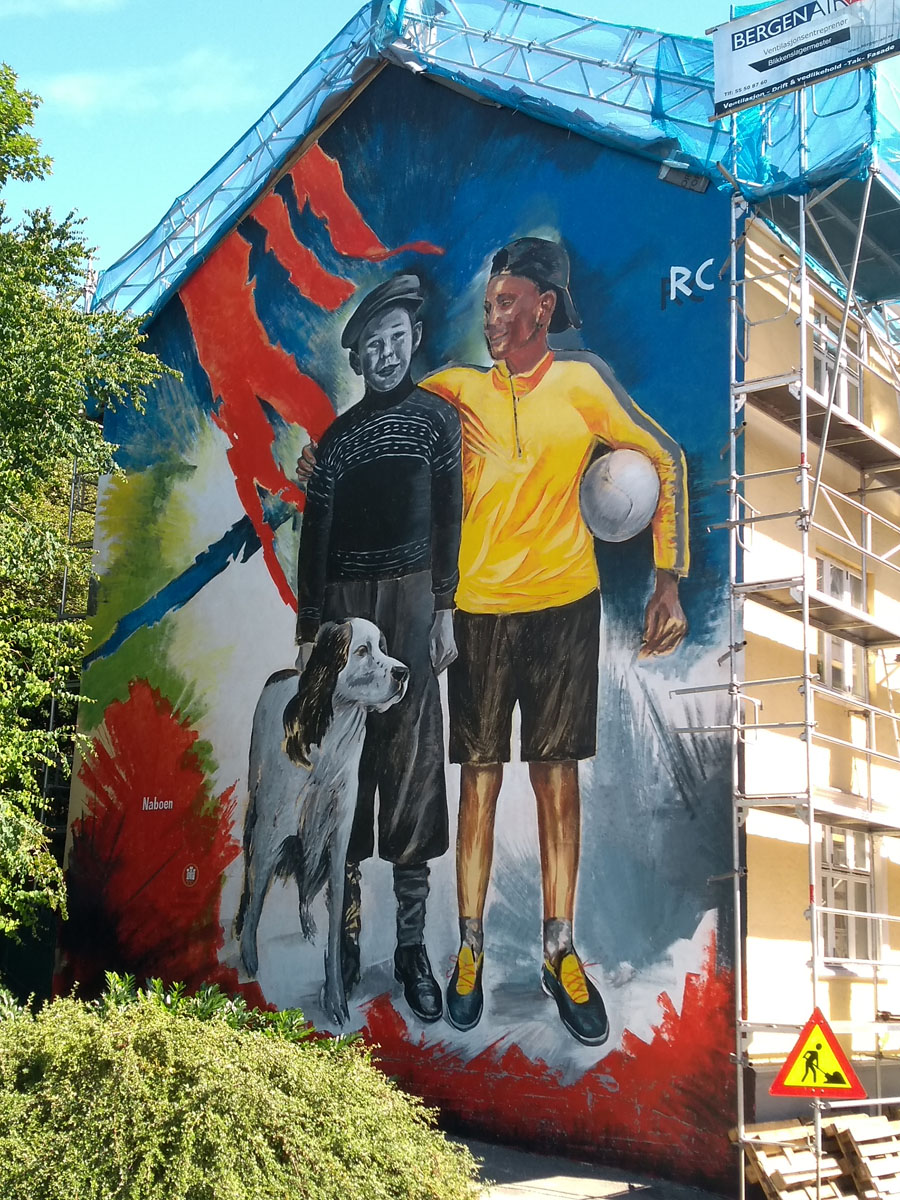 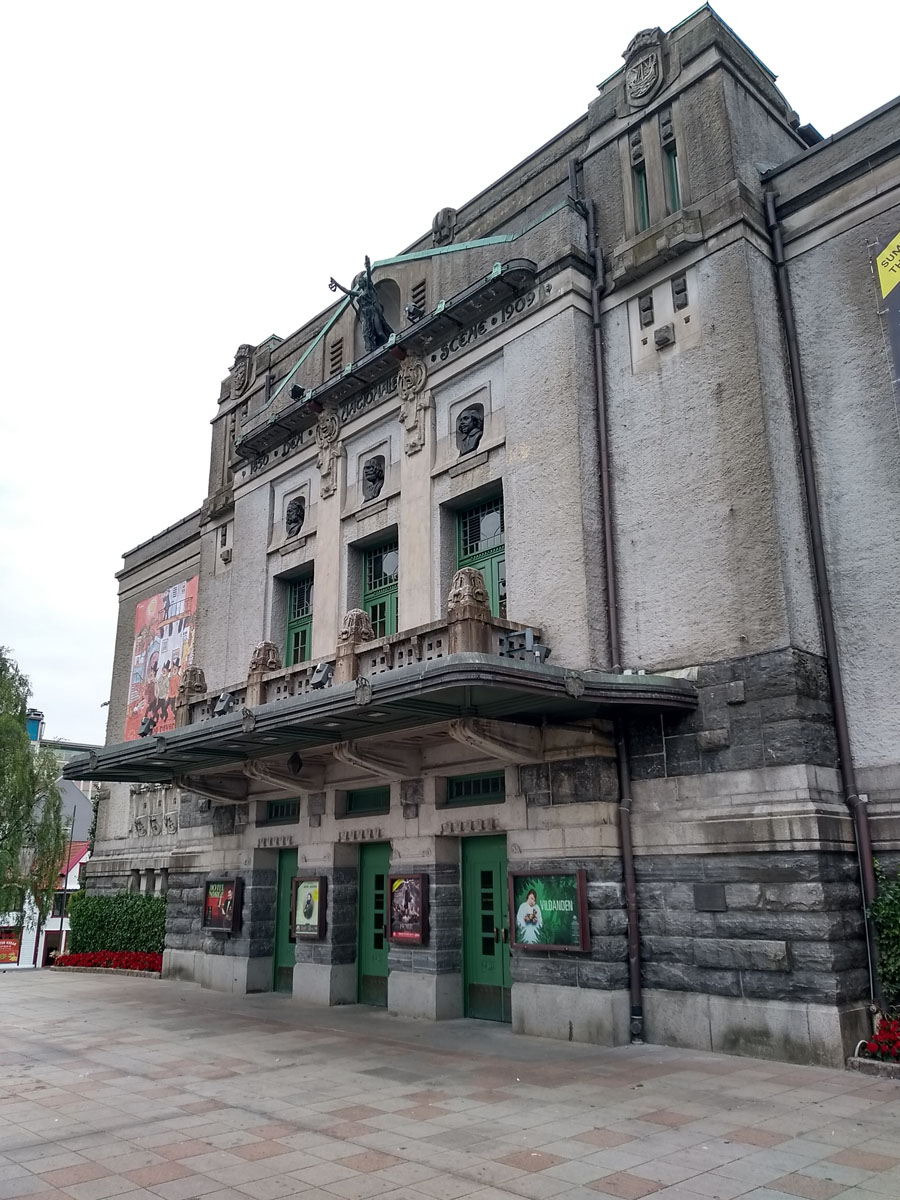 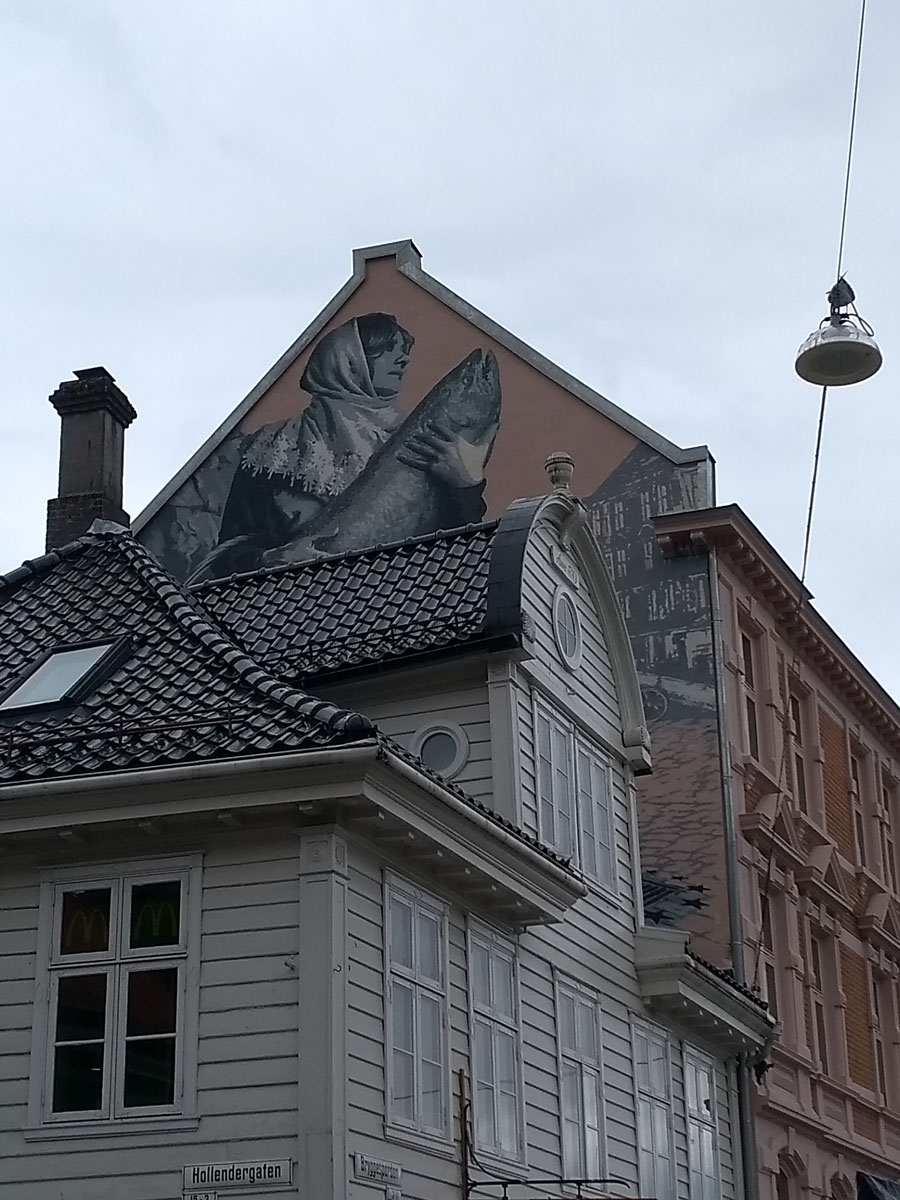 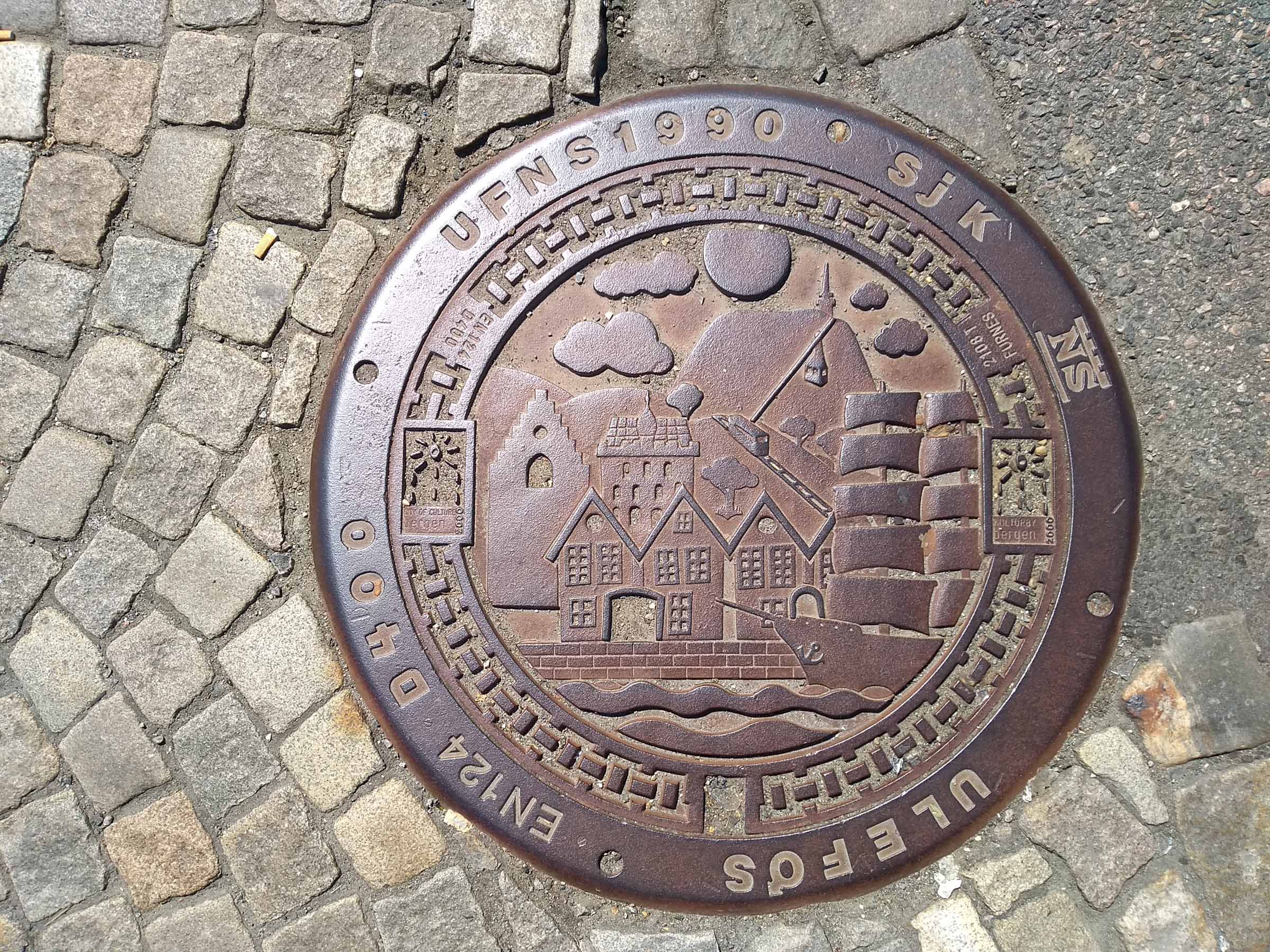