When we were in the tourist information at Husum, Carol picked up a leaflet about the campsites and stellplätze in the area, and in it was a stellplatz at a really pretty looking old town called Friedrichstadt, so we opted to go there before visiting our next planned stop at Schleswig.

Just nine miles from Husum, Friedrichstadt is known as the Dutch town because of the number of Dutch people who settled here in the 16th century to escape religious persecution, and the Dutch influence is evident with the canals and gabled buildings. There was also a thriving Jewish community here until WWII, and we stumbled upon quite a few stolpersteine whilst wandering through the town. It’s one of those beautiful German towns which we love to find quite by accident. There’s lots of history here, but all of the information boards around the town are only translated into Danish, so it was lost on us! 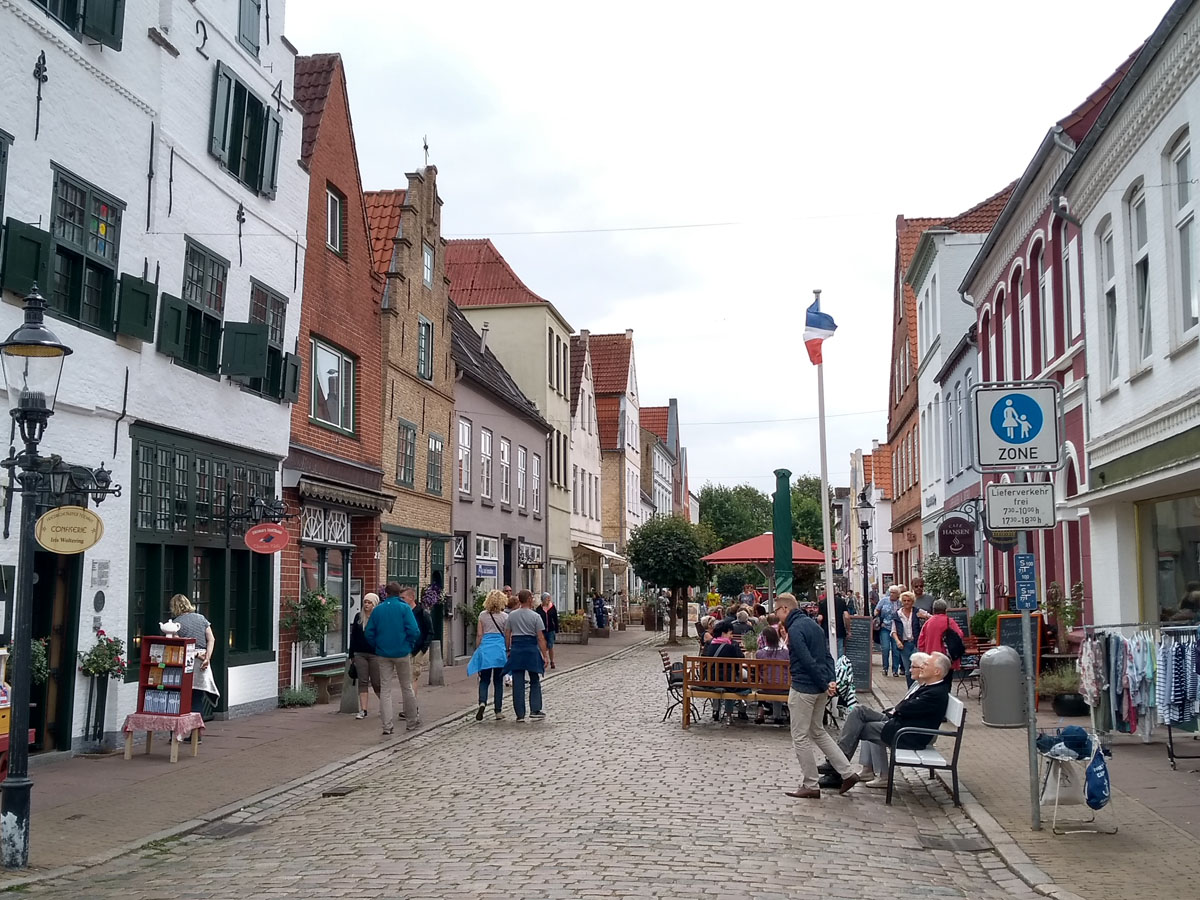 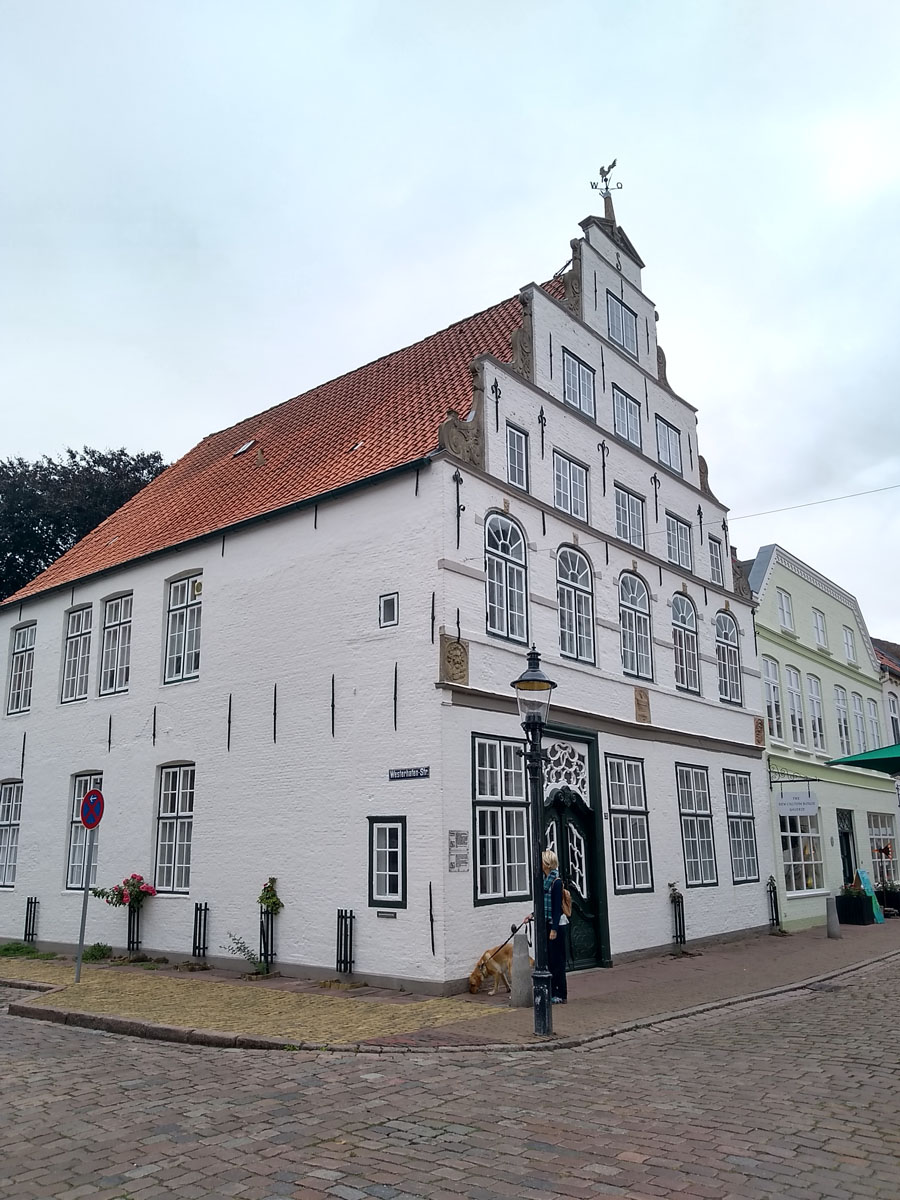 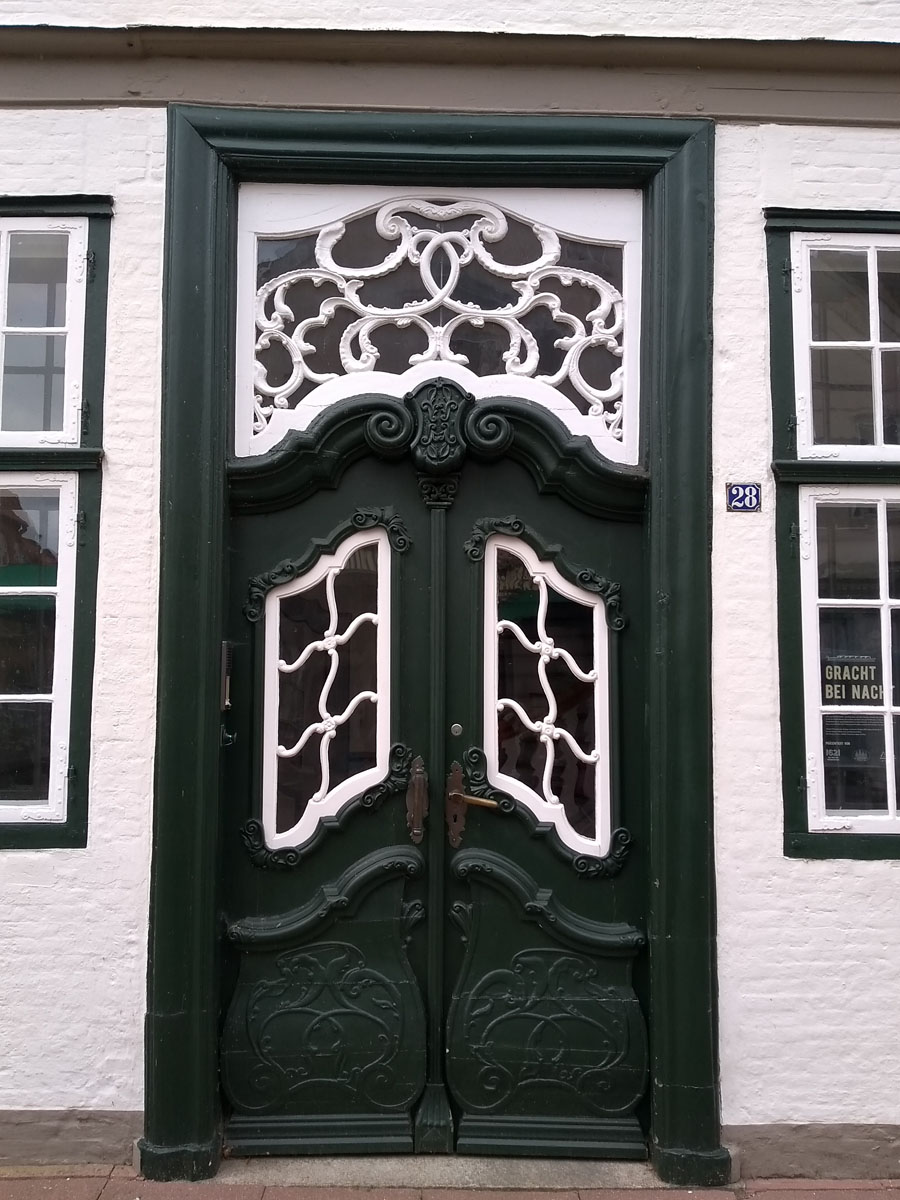 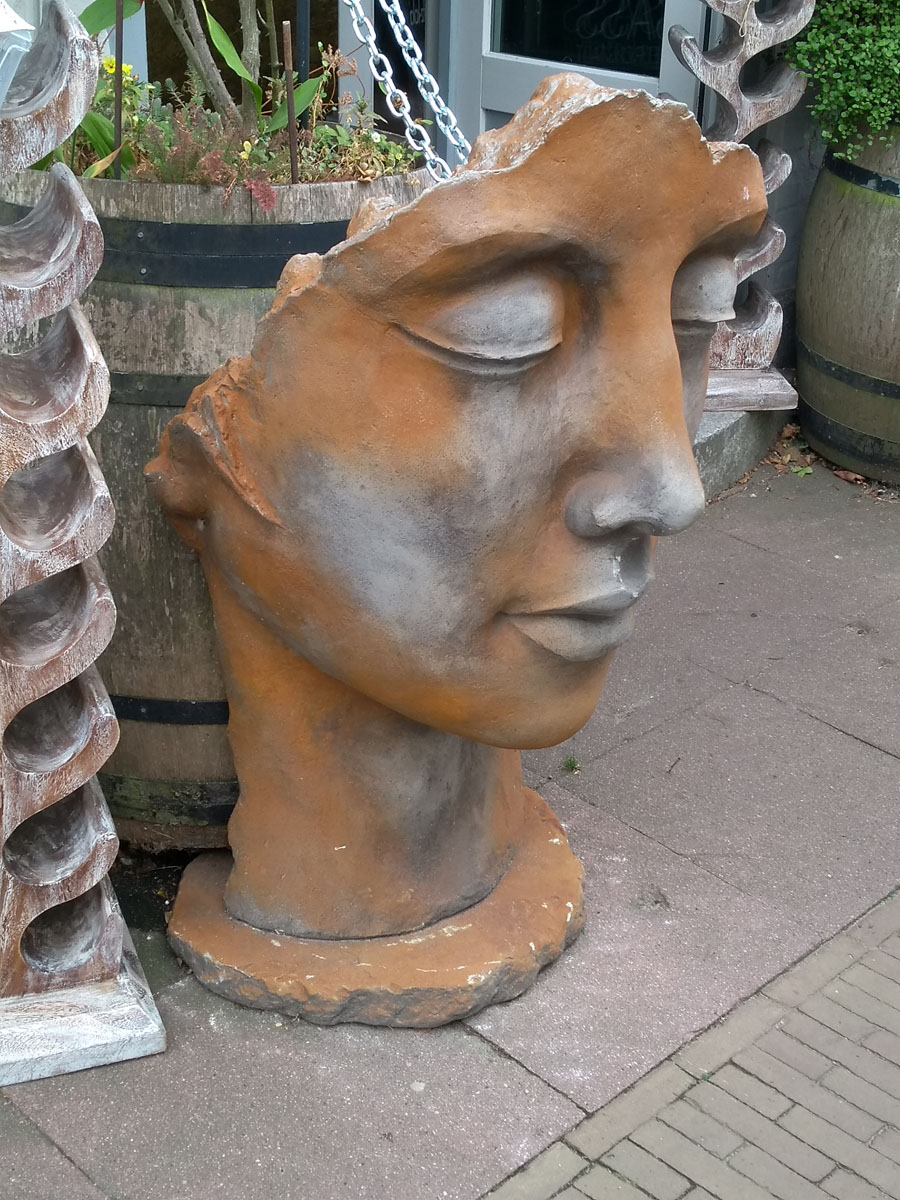 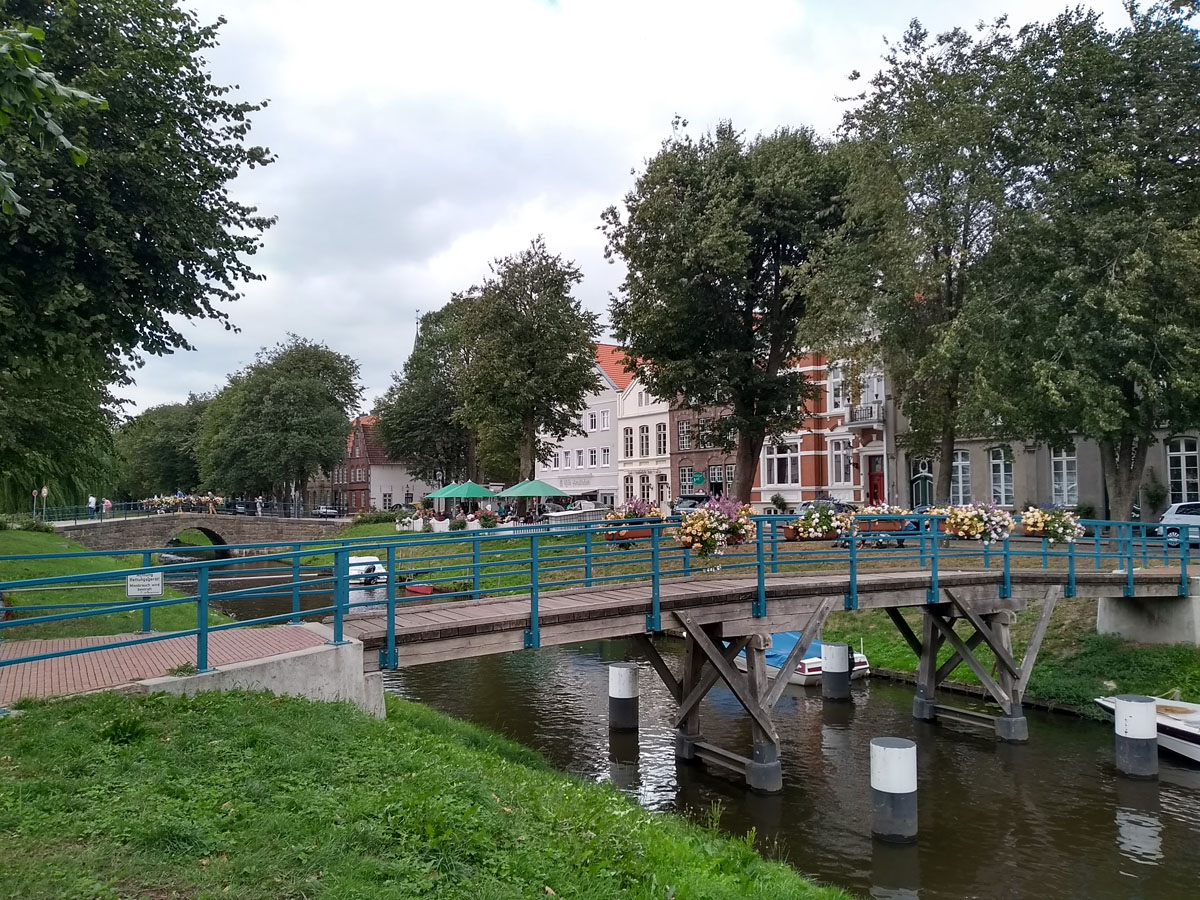 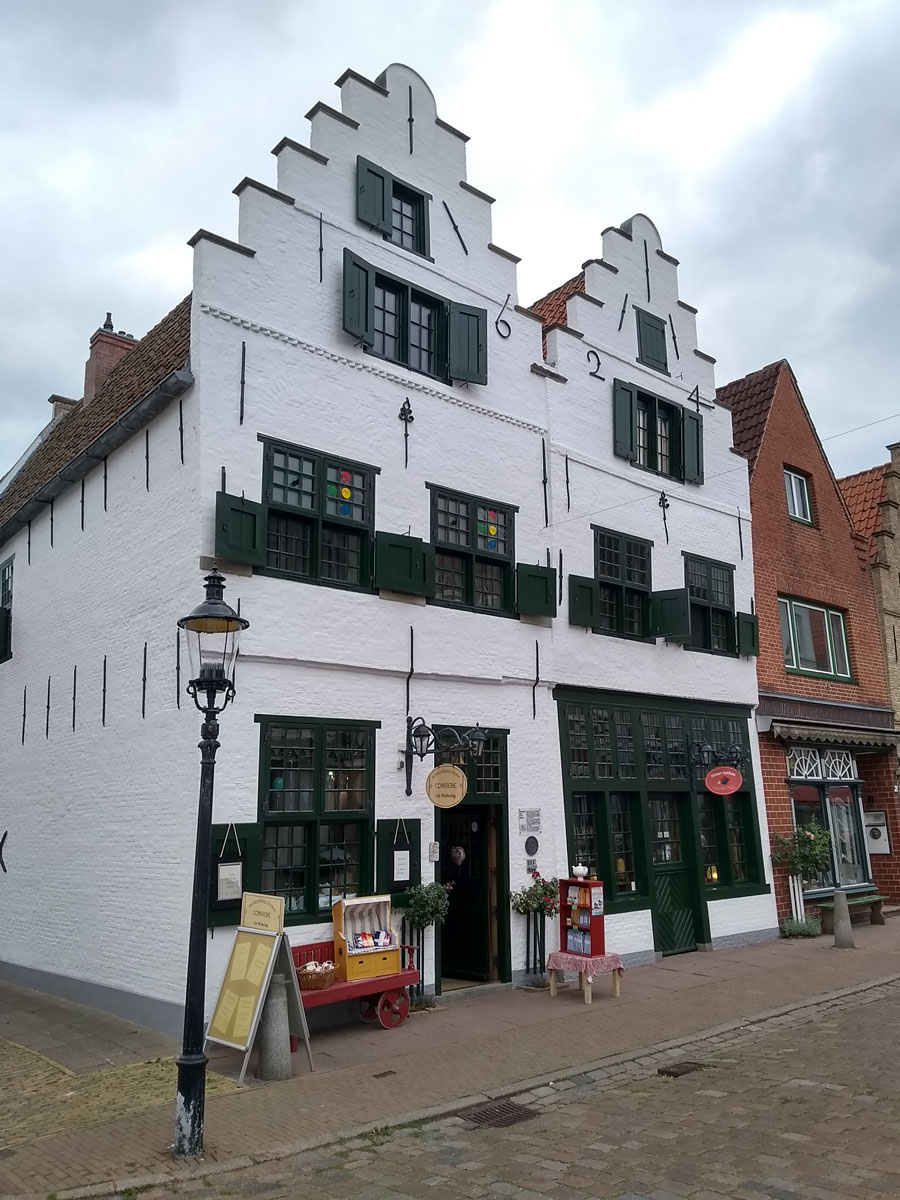 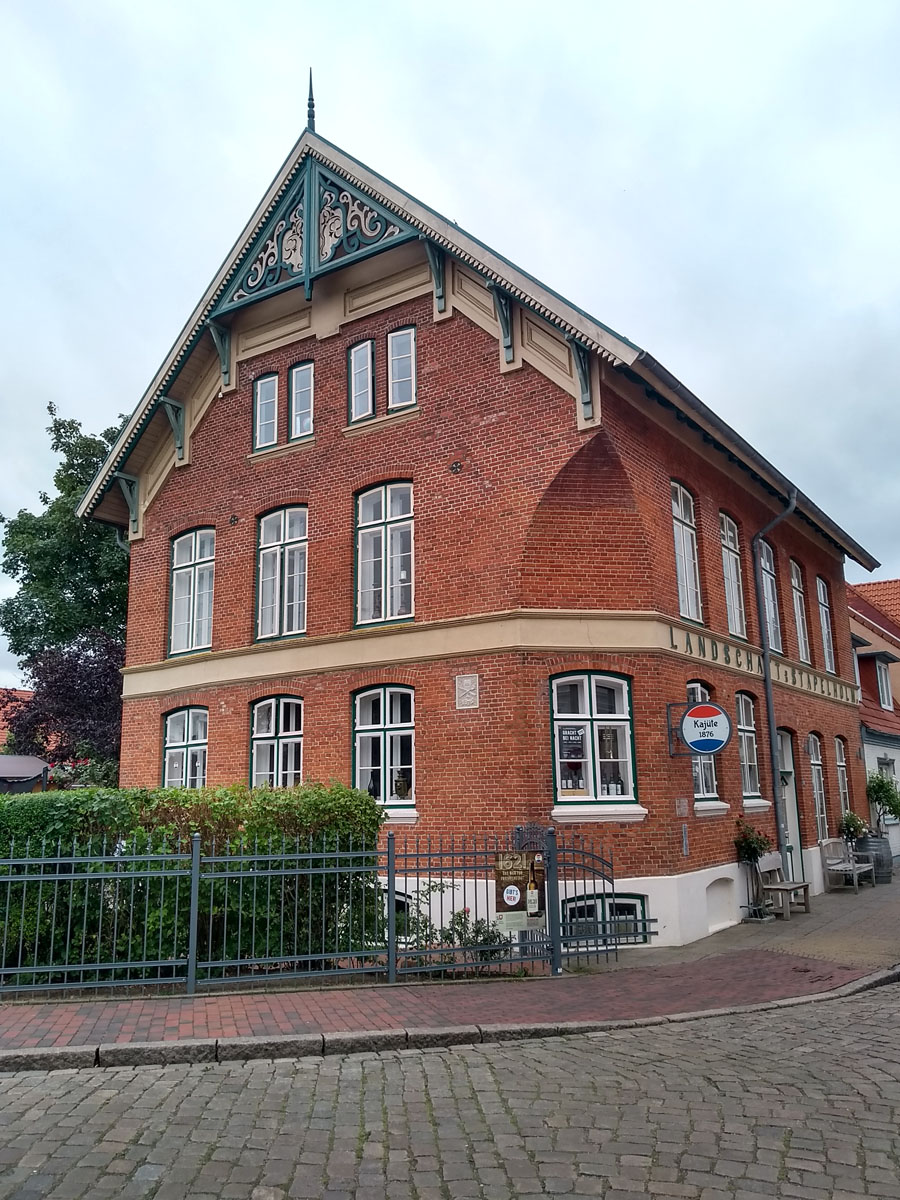 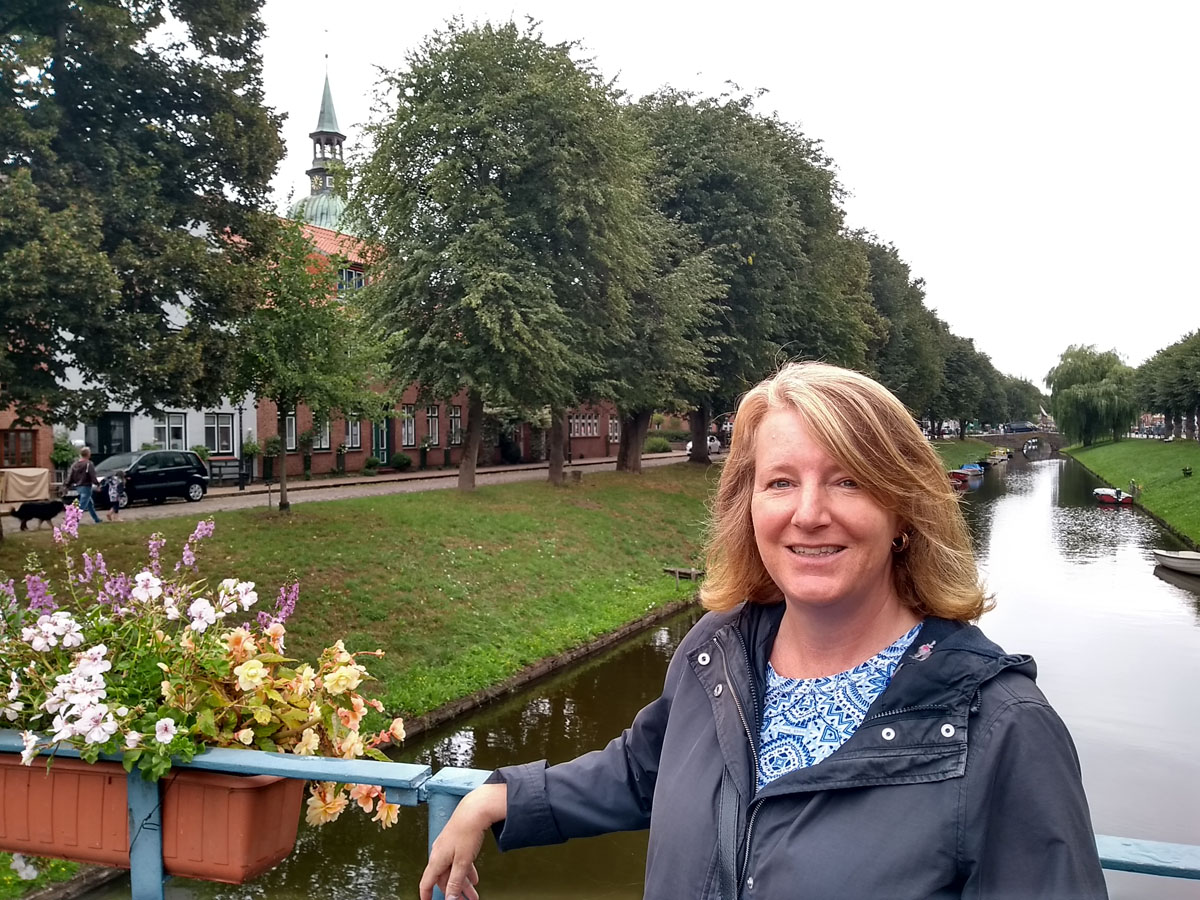 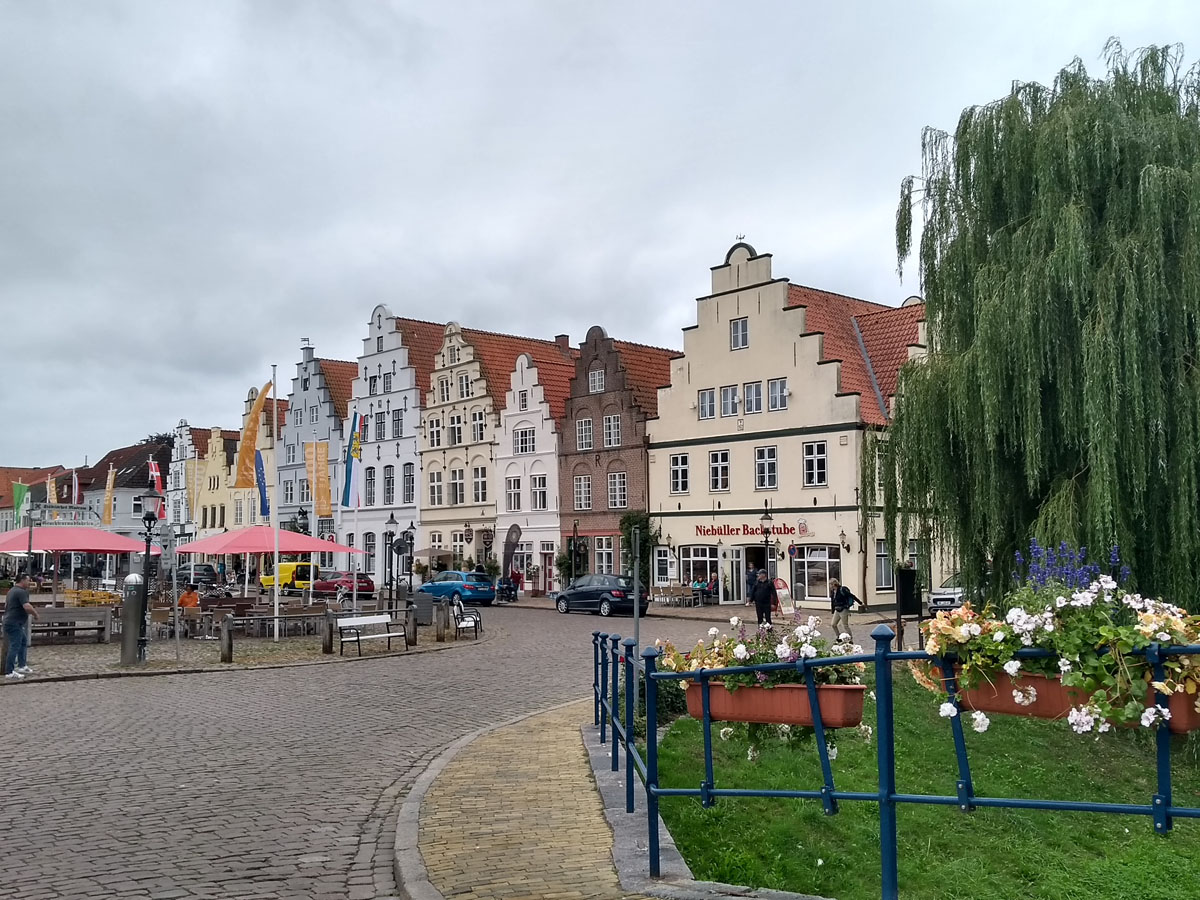 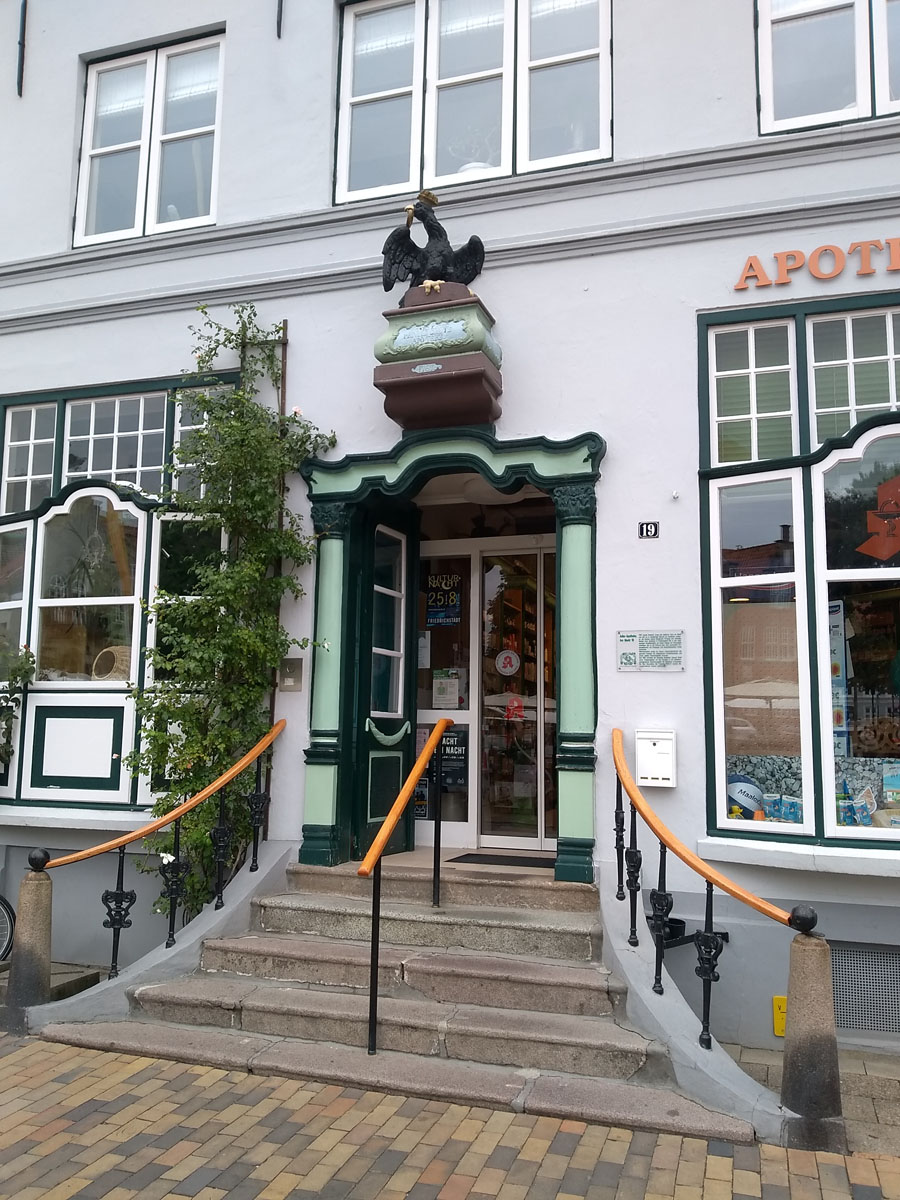 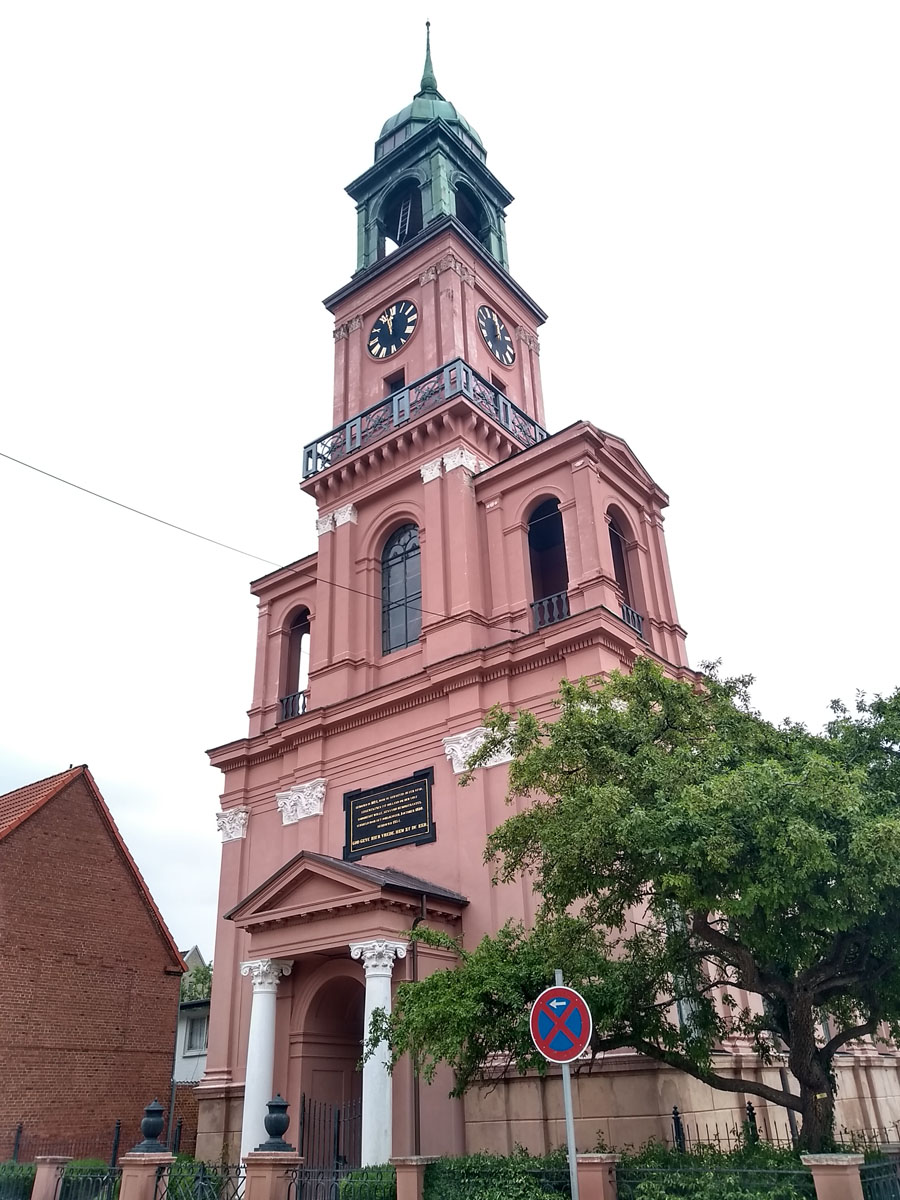 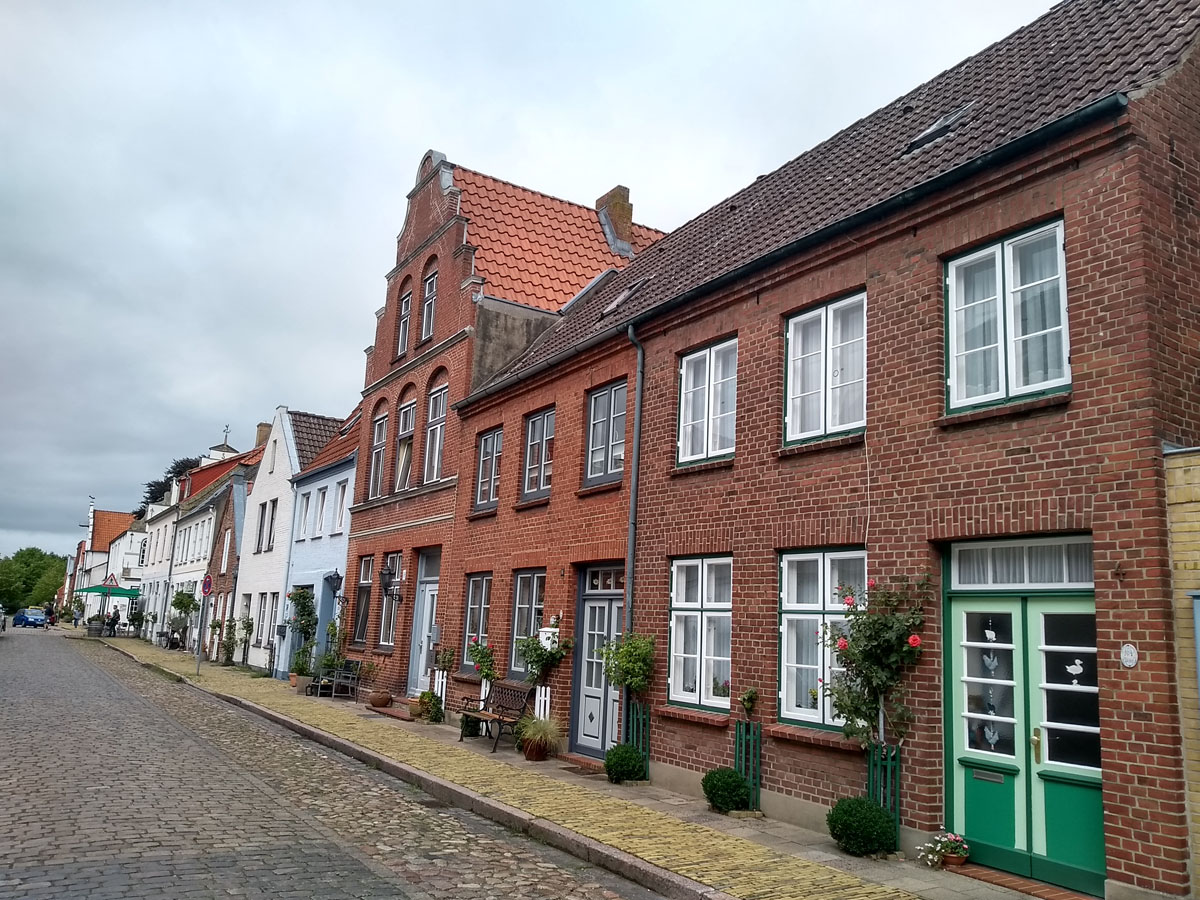