We left the camperstop in Sofia early on Sunday morning, filled the van with diesel and set off on a 600 mile journey to a campsite in Koppányszántó, near Lake Balaton in Hungary. It’s too far to drive in a single day so we planned to wild camp somewhere in Romania overnight.

Setting up the route in our CoPilot satnav was a pain as it kept trying to take us through Serbia (which we’re not insured for) and there’s no facility to tell it to avoid specific countries, so I had to put in quite a few extra stops.

Approaching the Romanian border there was quite a tailback of trucks queuing to enter Romania, so we just kept to the car lane and sailed through to the front, crossing the toll bridge over the River Danube.

Romania looked very different to Bulgaria – here are some photos from the passenger seat: 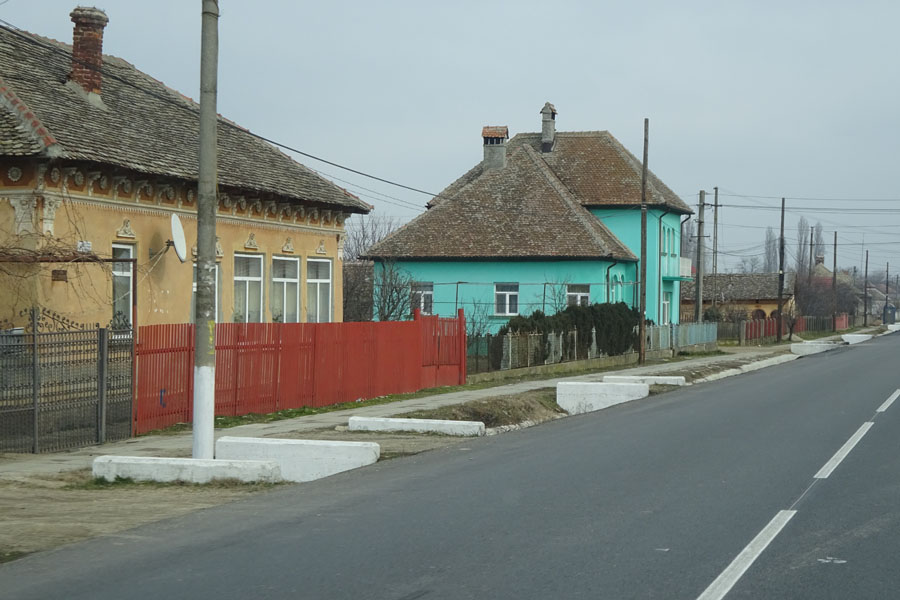 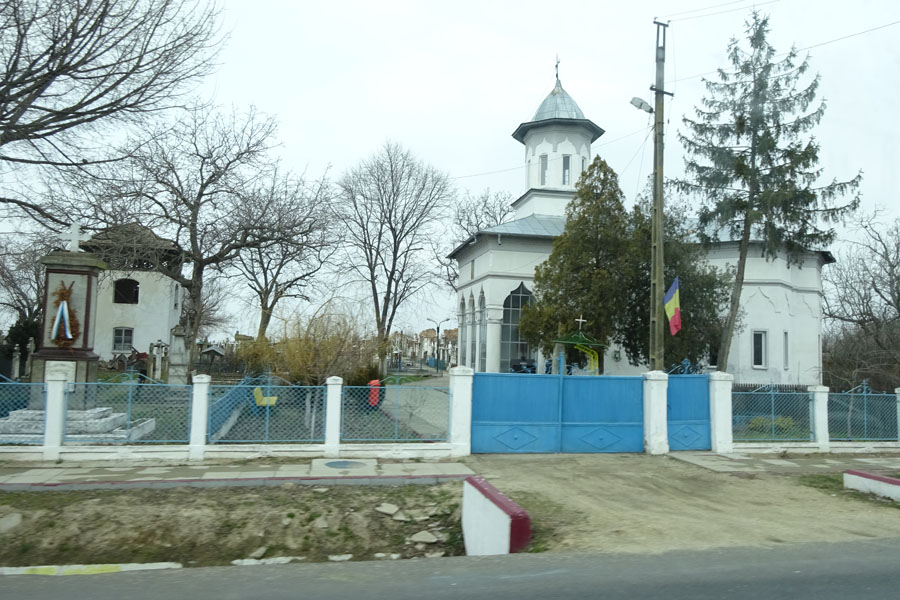 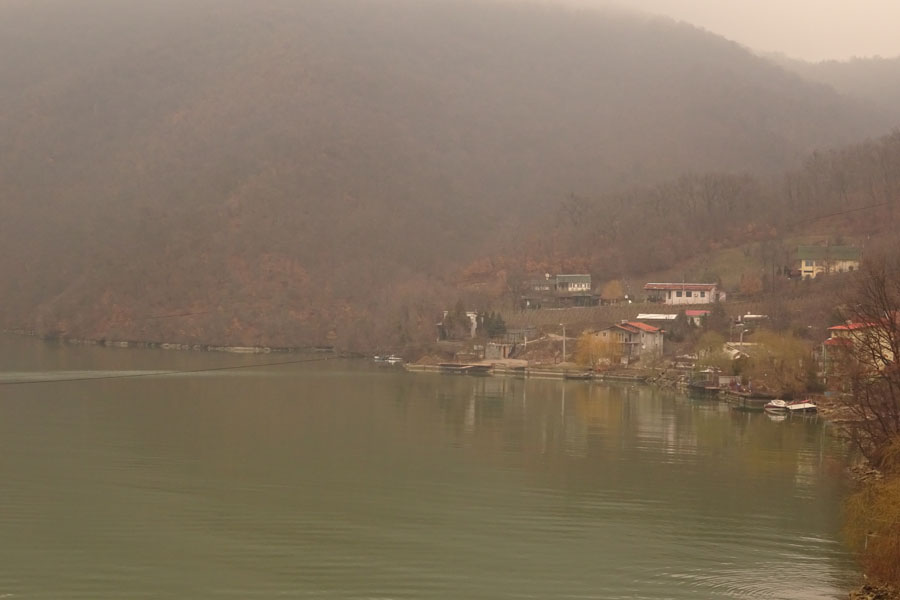 We parked overnight at a parking area on the motorway, something we try to avoid, but it felt safe and it wasn’t too noisy.

The next morning we were back on the road by 8:30 and, after filling up with more diesel, it didn’t take long to get to the Hungarian border. This time there was a 5km queue of trucks waiting to cross the border. If this is what it’s like when both Romania and Hungary are in the customs union, I dread to think what’s going to happen in the UK post-Brexit.

It’s such a shame that we didn’t have time to explore Bulgaria and Romania, as we were both looking forward to travelling around both countries. Unfortunately time and the weather won’t allow it, so we’ll just have to come back and visit another time.

After a Lidl stop in Solt – checking out all of the Hungarian produce – we made it to the campsite Tranquil Pines in Koppányszántó, which is a short drive from Lake Balaton. It’s owned by a British couple Andrew and Sharon, who made us very welcome laying on tea and cakes on our arrival. We’ll be here until Sunday, when we drive up to Budapest, and had planned to spend a day at Lake Balaton before then. However, this morning we woke up to snow, so it doesn’t look like we’ll be driving the van anywhere before Sunday. 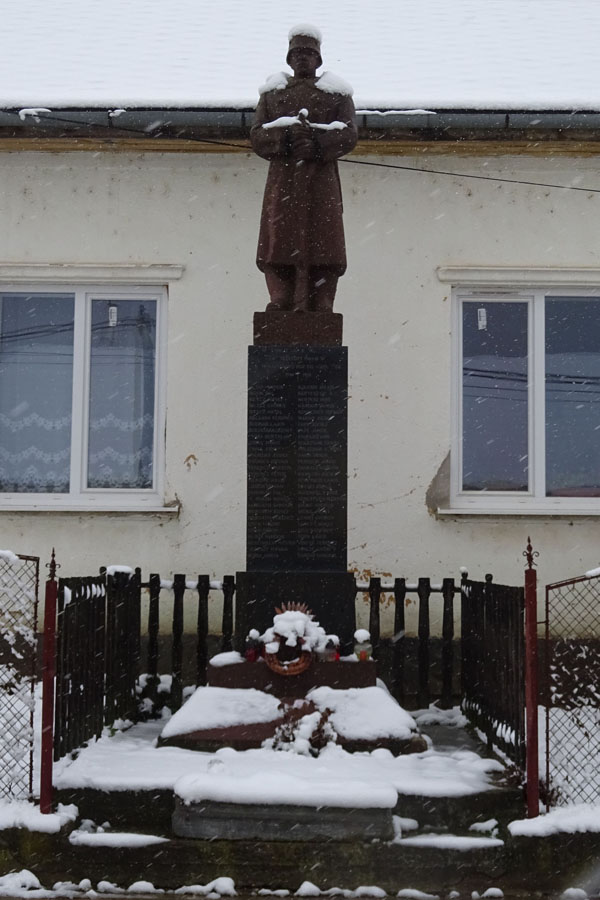 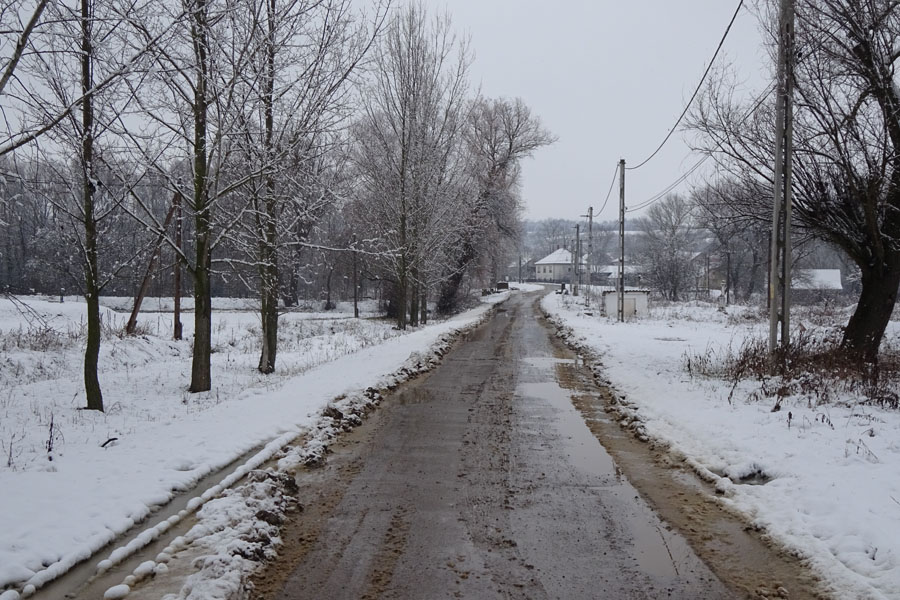 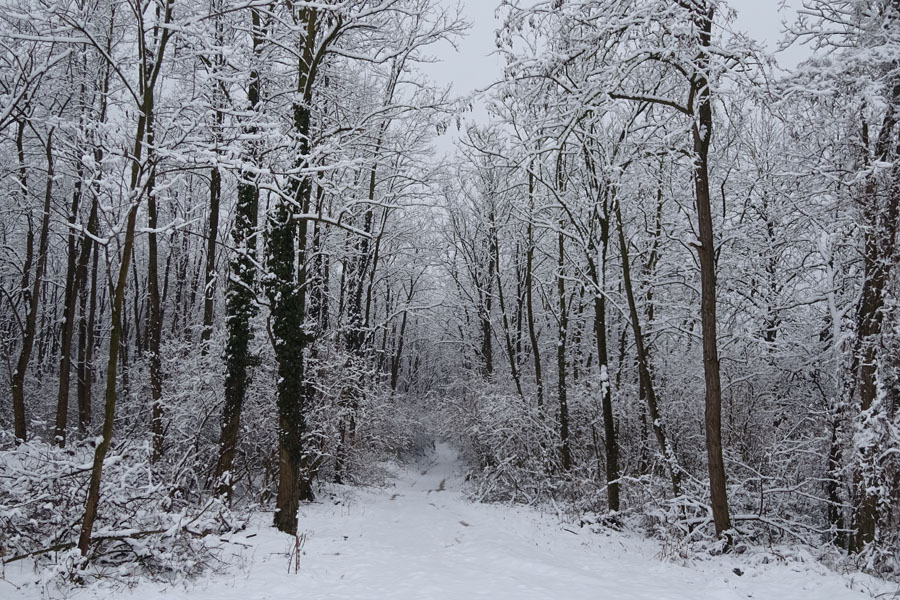 2 thoughts on “From Sofia to Koppányszántó”