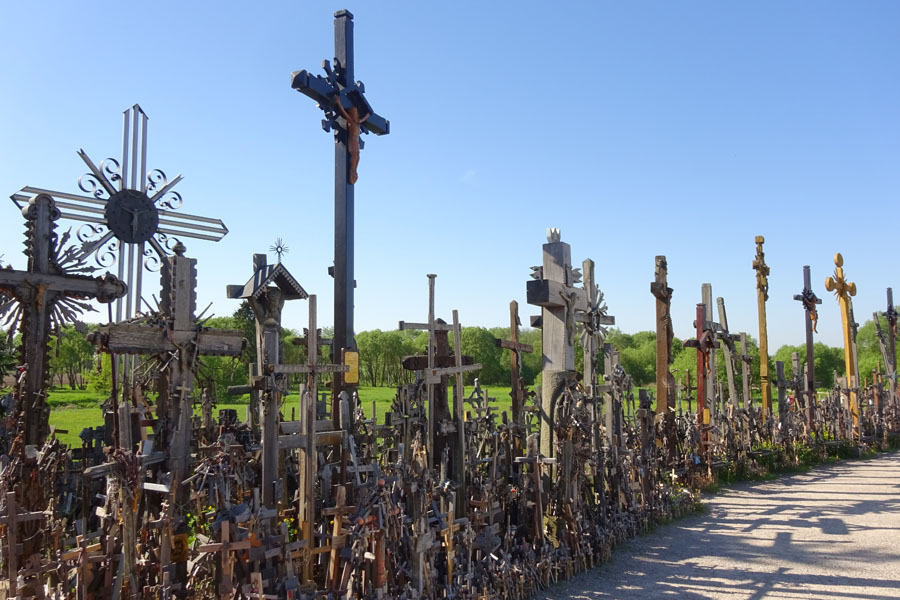 On our way out of Kaunas we stopped to visit the Ninth Fort museum, on the outskirts of the city. At the end of the 19th century Kaunas, then part of the Russian Empire, was fortified to protect the empire’s western border. Nine forts were constructed, with the Ninth Fort being completed on the eve … Read more 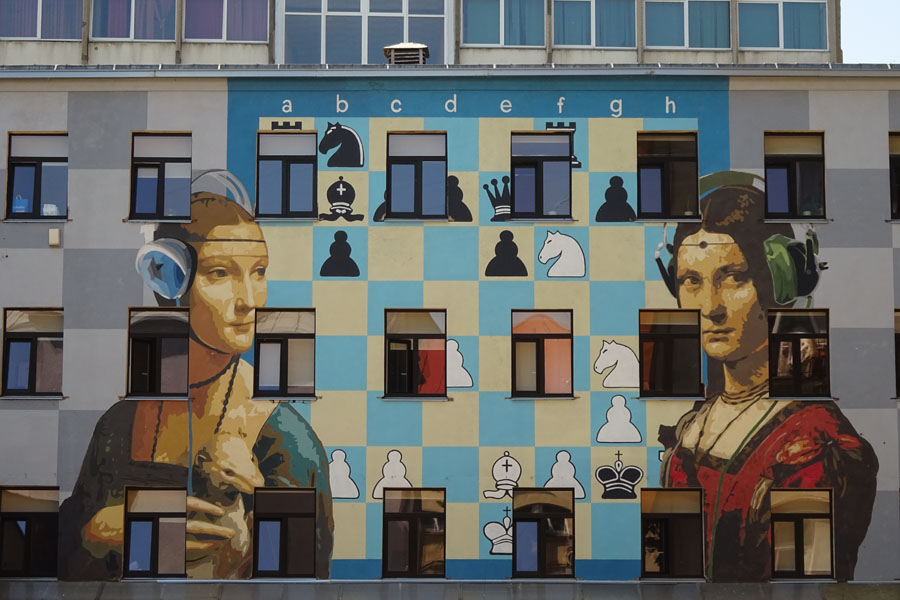 Around 25 km to the south west of Vilnius, there’s a town called Trakai which is surrounded by lakes. We’d seen some photos of a medieval castle on an island in one of the lakes, so we stopped by to check it out. The castle is built of red bricks, rather like the one at … Read more