We’ve had a lovely few days here on the site. The weather’s been great, but as we’re not ones for sunbathing we’ve been sat under the van awning in the shade reading, surfing and listening to music. 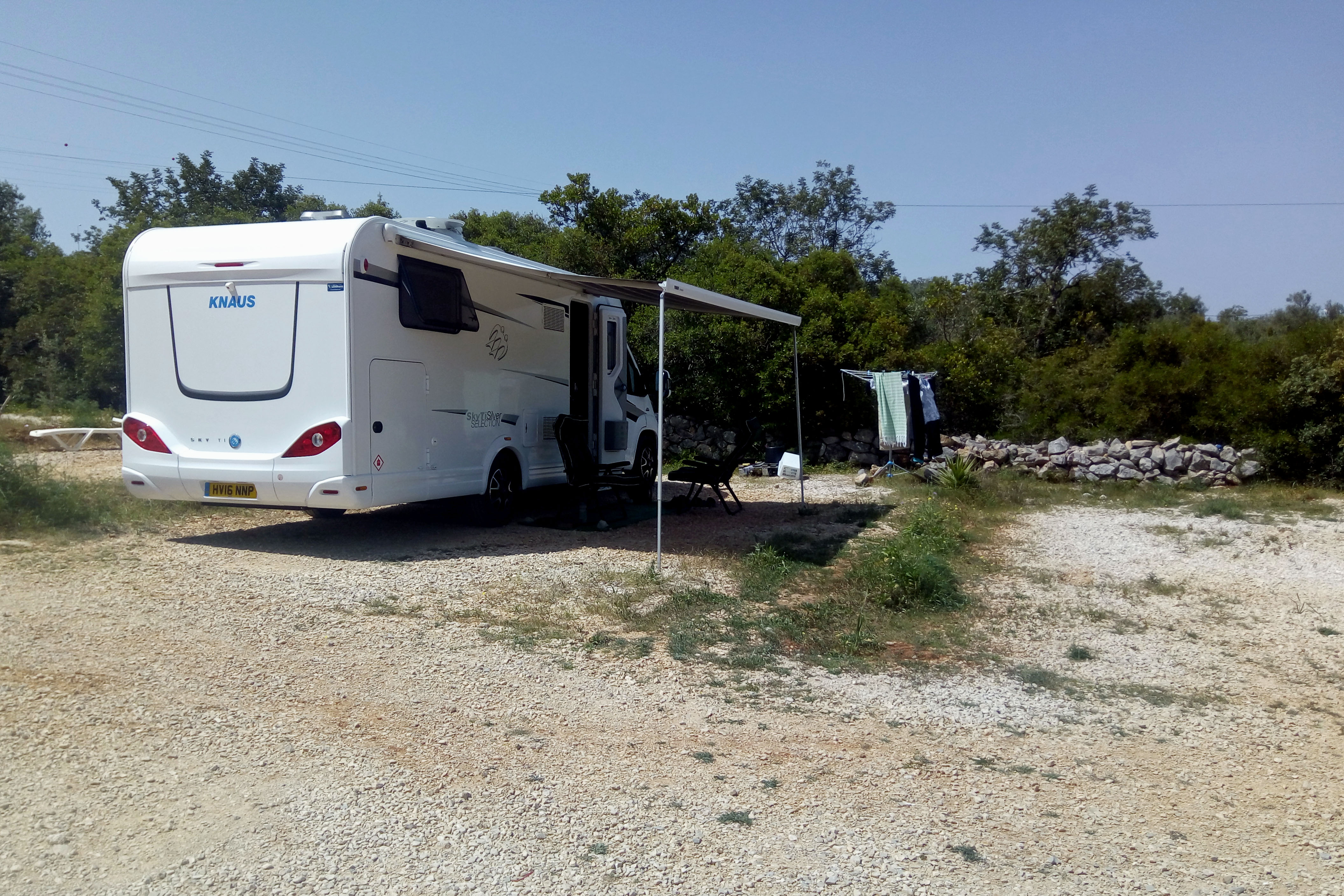 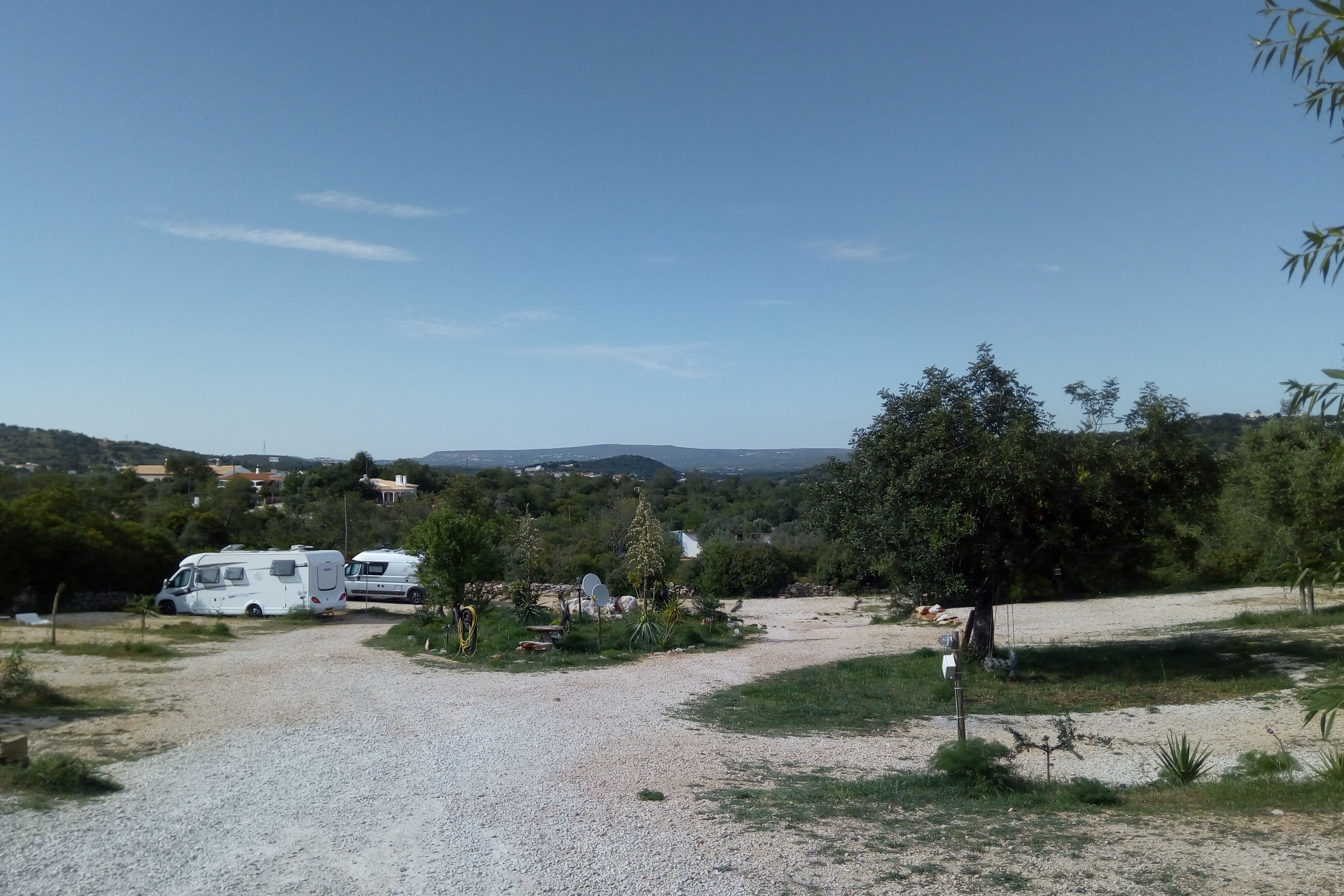 We’ve been out for a couple of walks, and I went for a ride on my bike on Saturday to hell and back – well… Purgatório the village was called. The terrain round here isn’t flat, so you’re either cycling uphill or down, and there was a cheeky little hill which was quite steep and went on for quite a way, so a few calories were burnt off. I got two punctures, which spoiled things, but fortunately the second was within walking distance of the van. 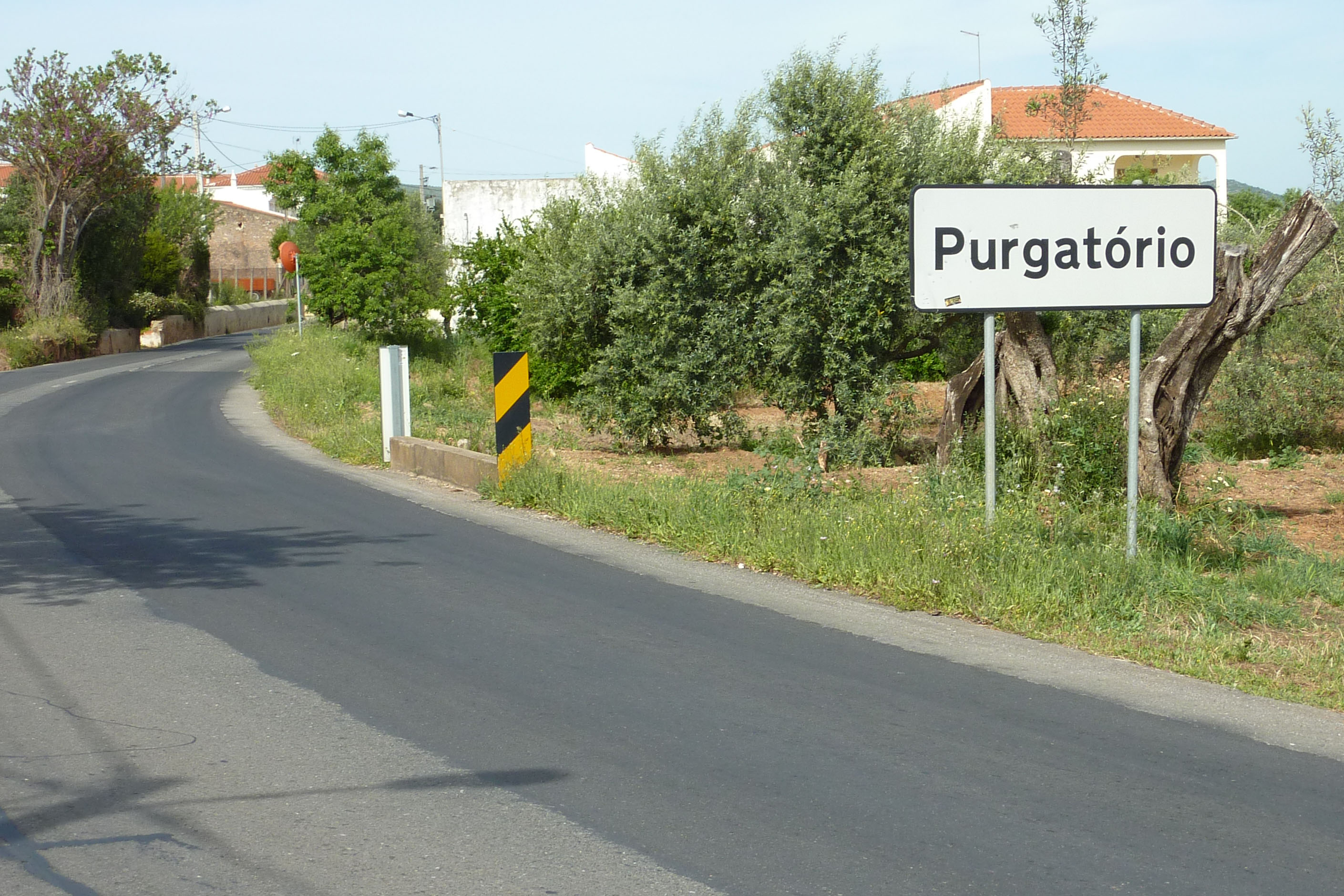 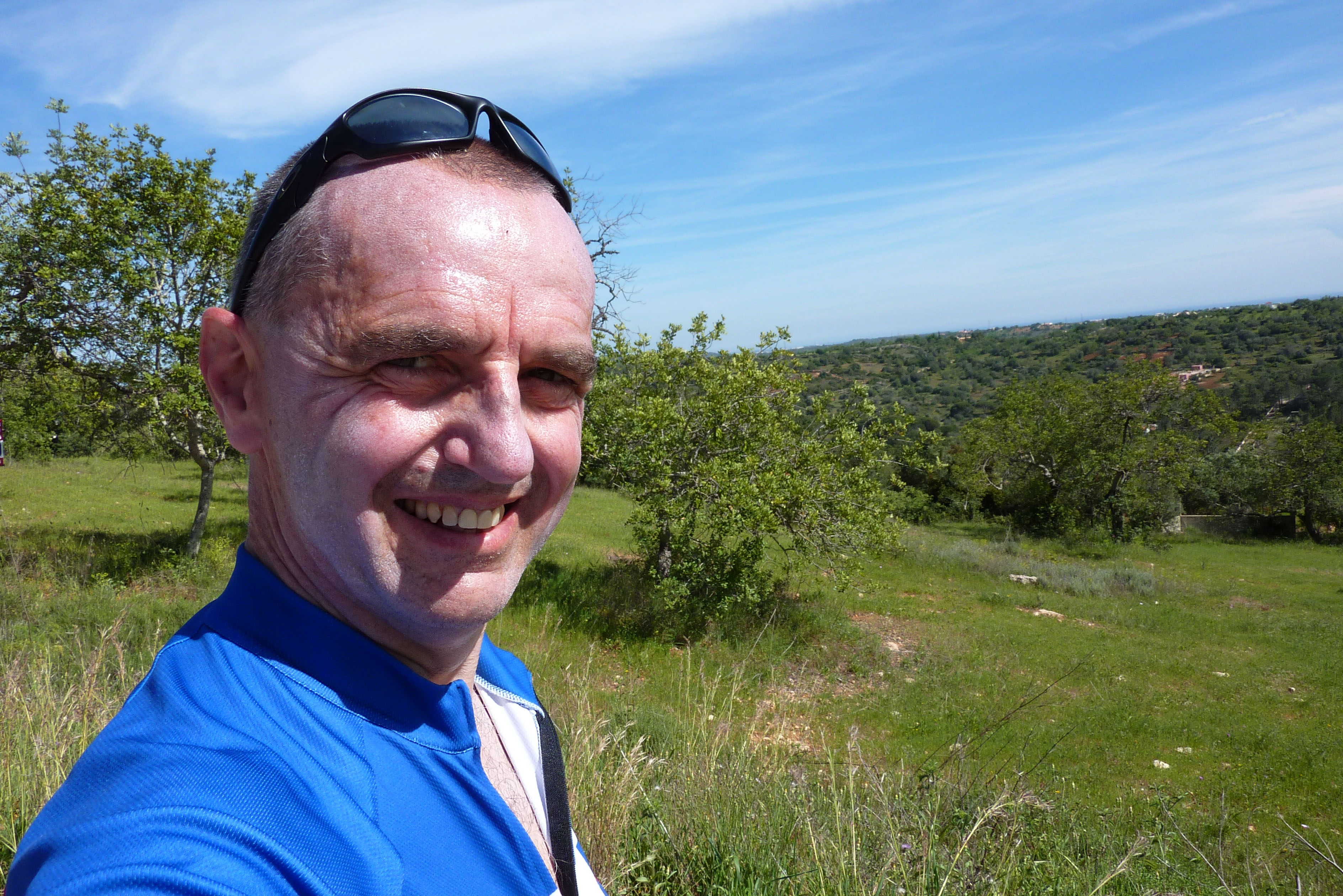 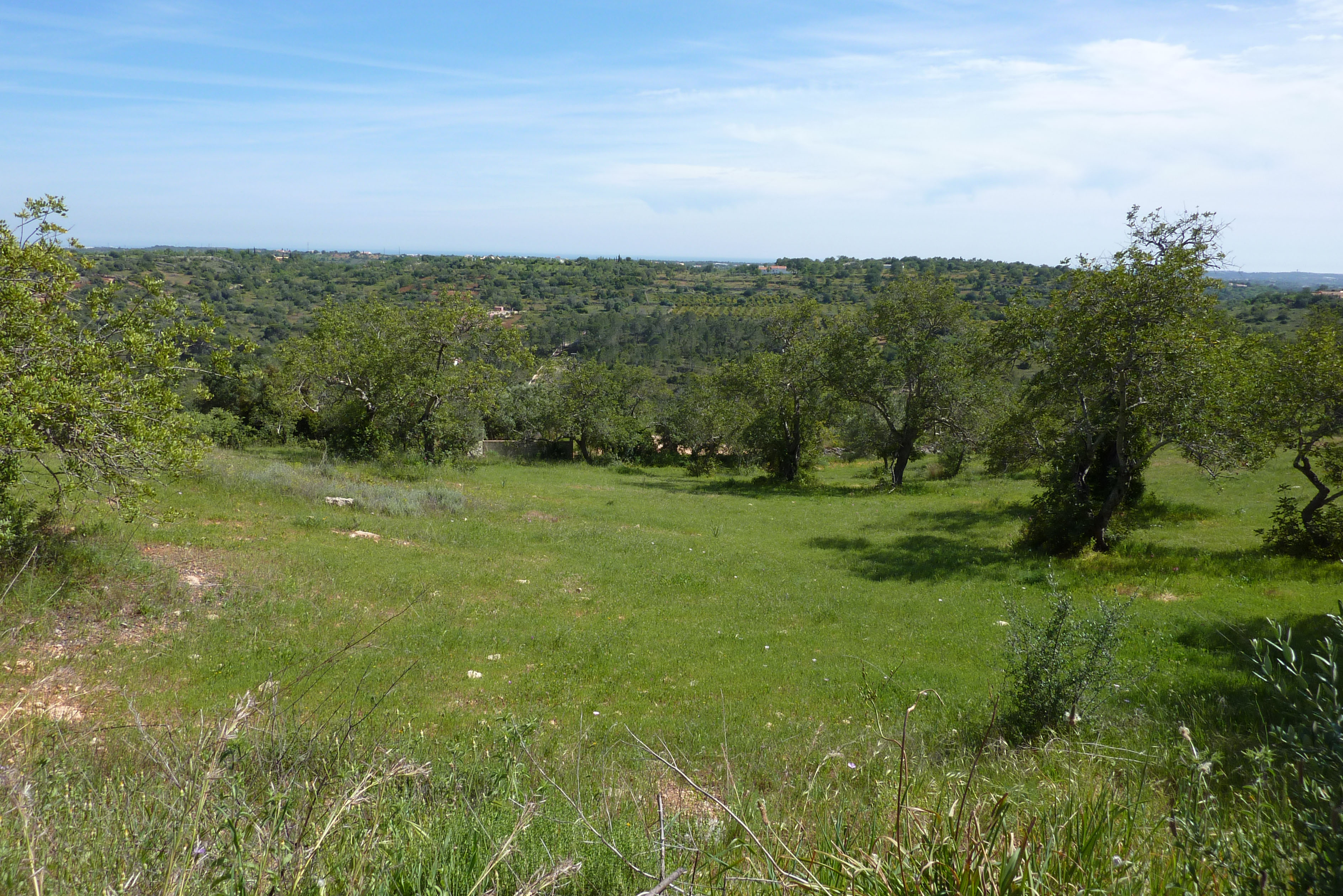 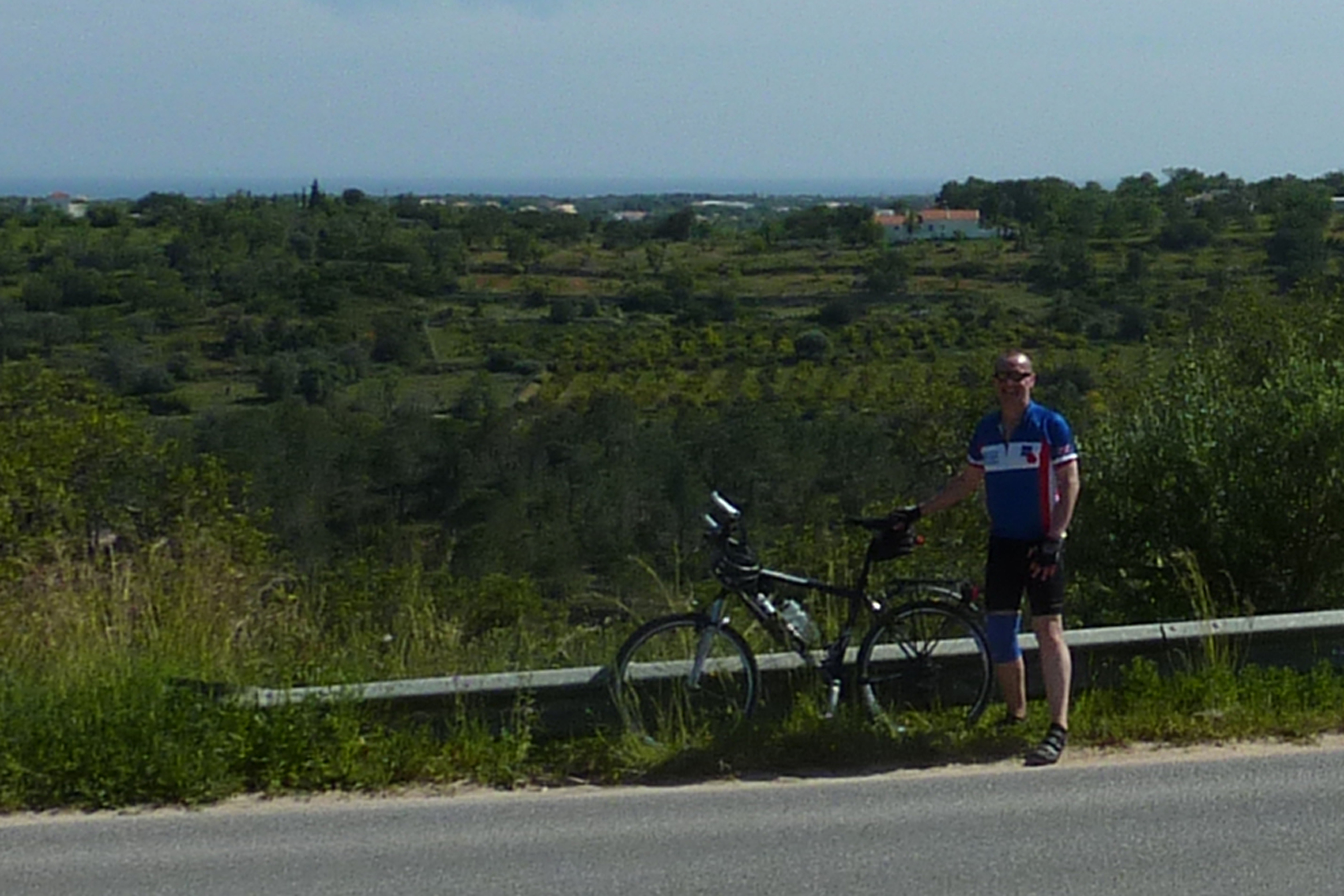 There are some Dutch people on site who’ve been here for a while now, and they organised a barbecue for Easter Sunday. All we had to do was cough up €10 each to cover food and drink, so that was money well spent! They were good company too. We are noticing though that we’re the youngest almost wherever we pitch up, mainly because of the number of retired ‘snowbirds’ who spend the winter in southern Spain and Portugal. Hopefully as we head north, and the snowbirds return home for the summer, we’ll start meeting more like-minded travellers.

Tomorrow we’ll be moving on – first of all to the chiropractor to get my back clicked, and then to Alvor, staying by the beach further along the coast for a couple of nights.