We’d originally planned to visit Valladolid after leaving Tordesillas, but the weather forecasts were predicting snow over the next few days. As there are no campsites in Valladolid, we decided to drive straight to a campsite in Burgos (ACSI, €20/night) so as to avoid getting caught out in the snow like we did when crossing the Millau Viaduct. After arriving in Burgos it did snow on and off, but fortunately it didn’t settle.

Burgos is an historic city with many buildings dating back to medieval times. The most famous of these is the enormous cathedral, now a UNESCO World Heritage site, which was first consecrated in 1260. The city is overlooked by a hilltop castle which was unfortunately largely destroyed by Napoleon’s army as it fled the Duke of Wellington’s troops in 1813. In 2015 UNESCO also declared Burgos a ‘City of Gastronomy’. I didn’t know there was such a thing!

The campsite was just a short bus ride from the Plaza España in the city centre, so over the course of three days we explored the old town, climbed all the way up to the castle ruins at the top of the hill for the breathtaking views, and visited the cathedral. We’re not normally ones for visiting cathedrals – particularly when you have to pay to get in – but it felt more like an historic building inside, and the €7 entrance charge was pretty reasonable.

It of course goes without saying that we visited some of the many excellent cafés and tapas bars. We particularly liked the traditional Mesón Los Herreros tapas bar, which served excellent food at very reasonable prices: six delicious tapas and three glasses of wine came to just over €18.

We’d planned to return to Pamplona next, but there’s only one aire that’s open this time of year which is very exposed on a hillside. As the weather forecast isn’t great we’re going to have to give it a miss, so instead we’ll be heading north to San Sebastián, which will be our last stop in Spain before crossing into France. 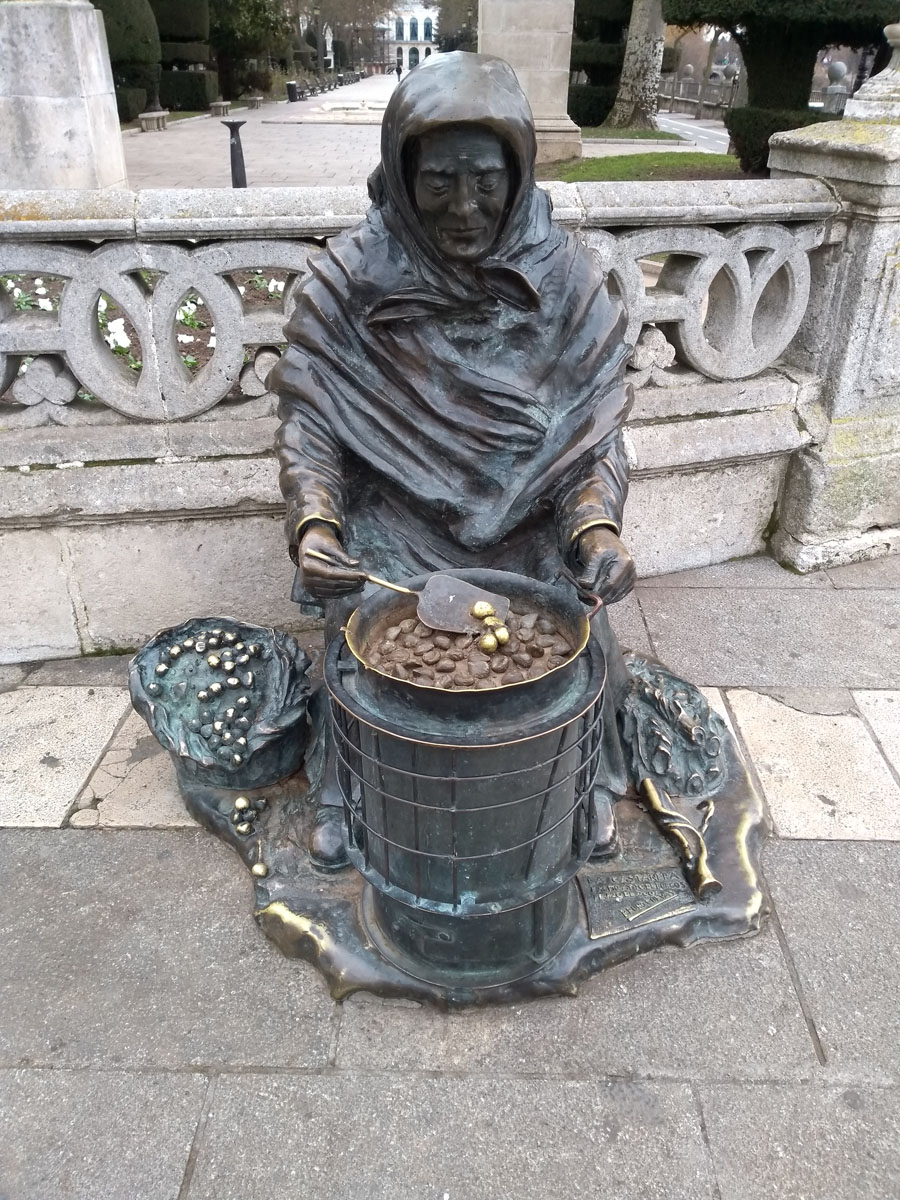 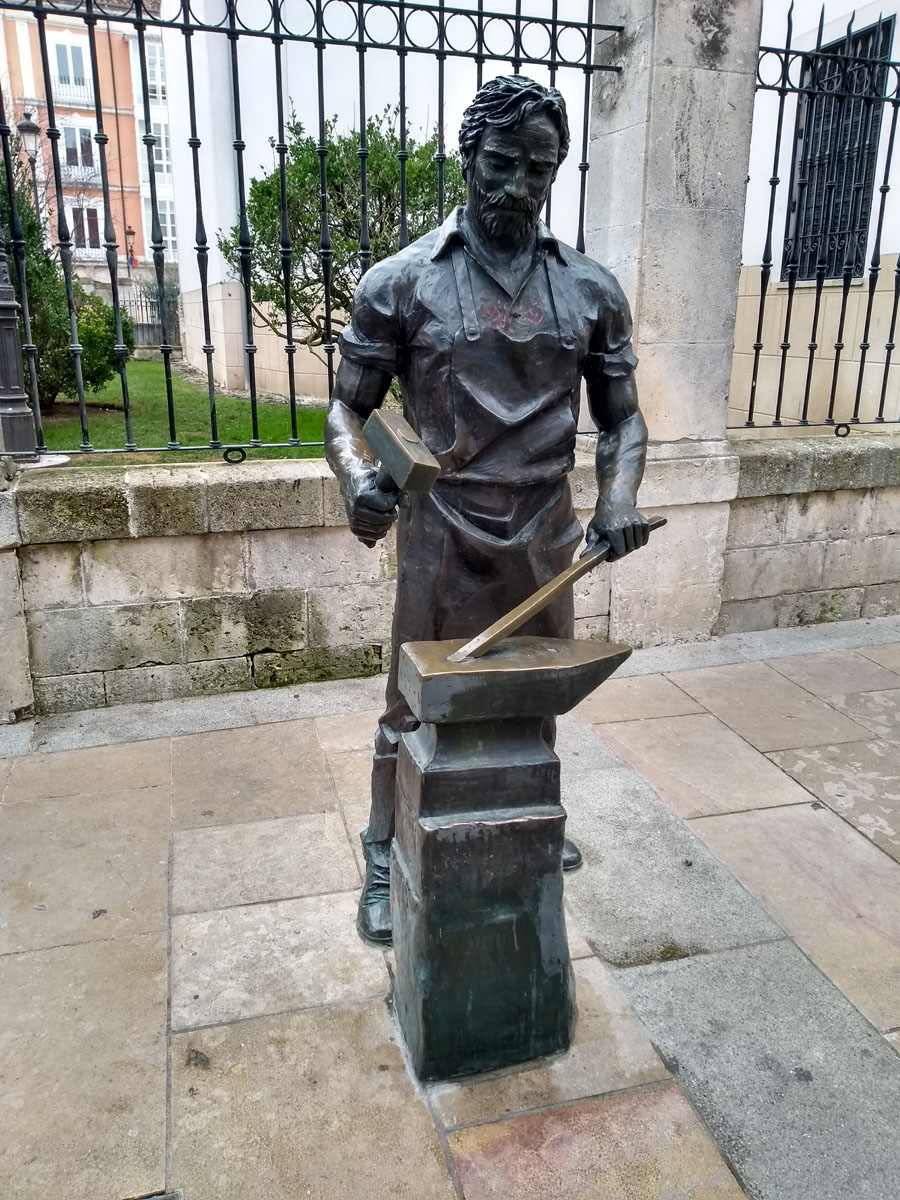