We left Outrup taking the scenic route to our first stop at the Tirpitz museum, set in what remains of a massive WWII bunker on the west coast of Jutland. The bunker was to be part of Hitler’s Atlantic Wall, stretching from Brittany in France right up to the north east coast of Norway, which we saw when we visited Trondenes. Set to house two massive 38cm guns to defend the port at Esbjerg, the bunker was scheduled for completion in November 1945. Of course the war had ended by then, and so the construction was never completed. The Danish military did try to destroy the bunkers after the war, but the 3.5 metre thick walls proved too much and they gave up. Today you can wander around inside the bunker, and there are also exhibitions about the Atlantic Wall, life on the west coast of Jutland and an amber collection.

From the museum we drove on to Ribe, which is said to be the oldest town in Denmark. We parked up in the nearby stellplatz and spent the afternoon wandering around. It was a really pretty town as you can see from the pictures below. 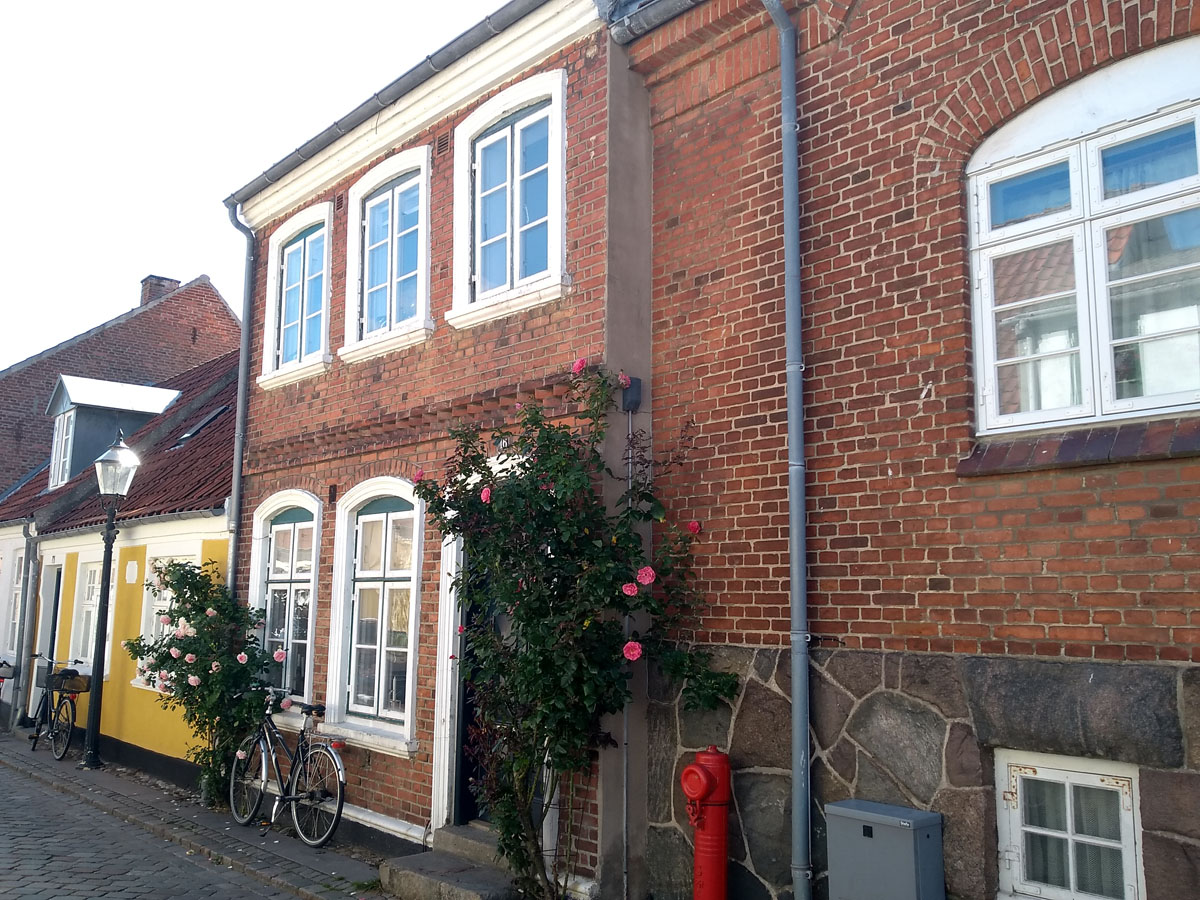 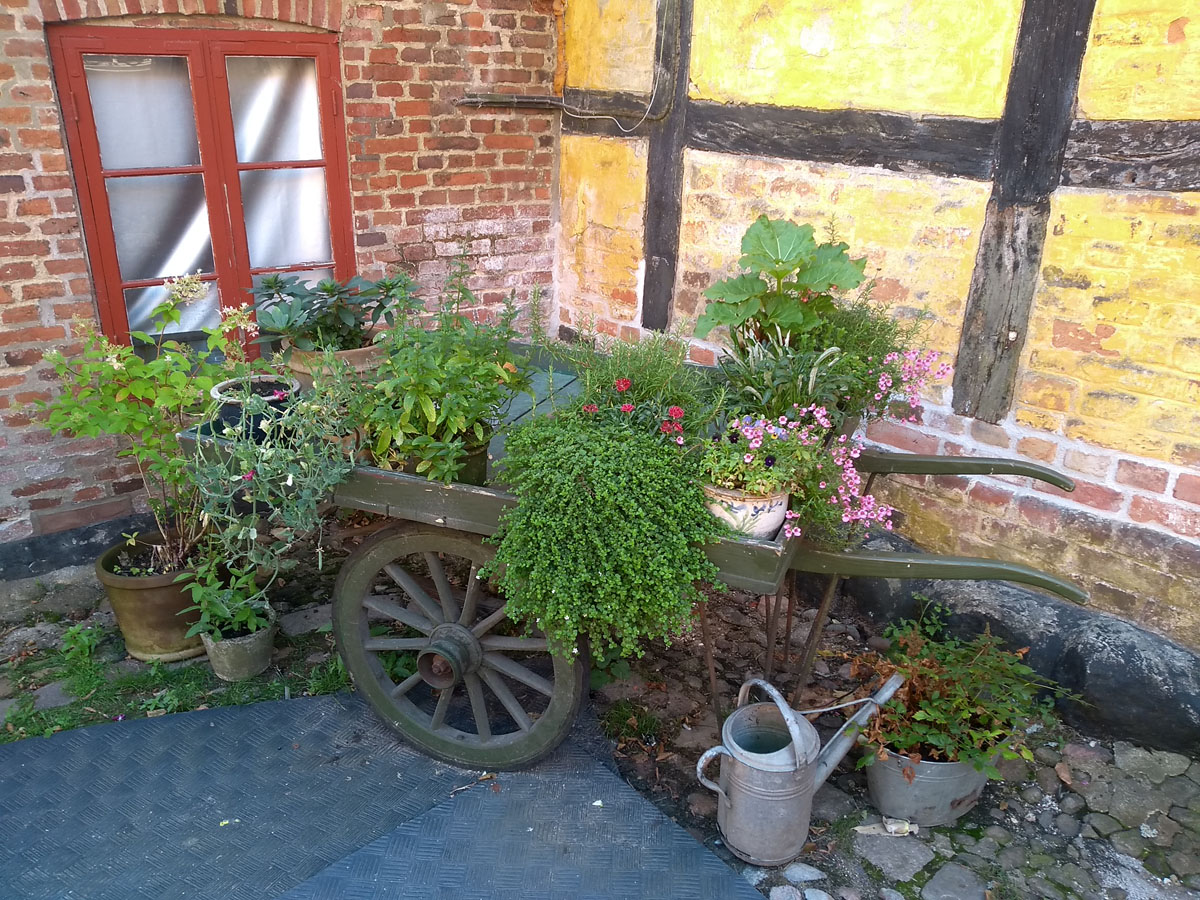 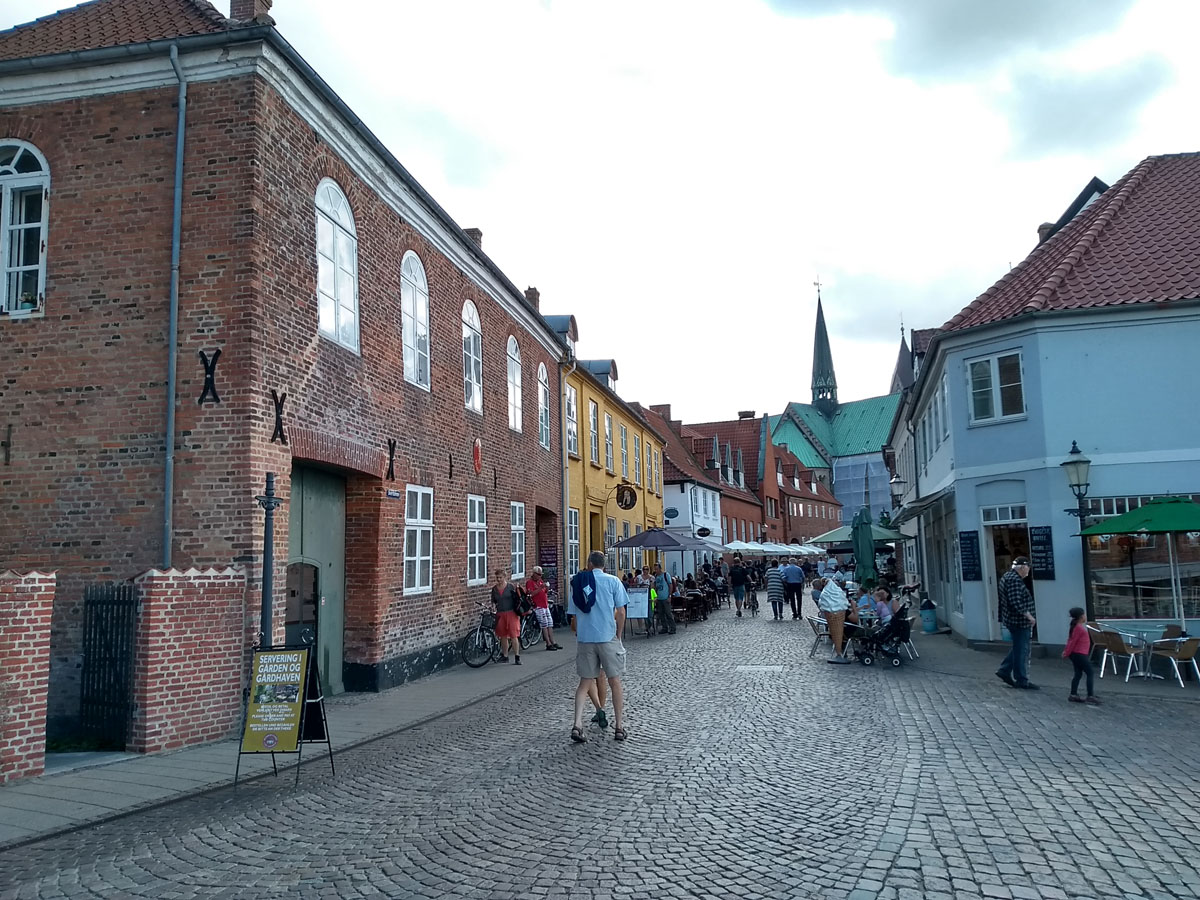 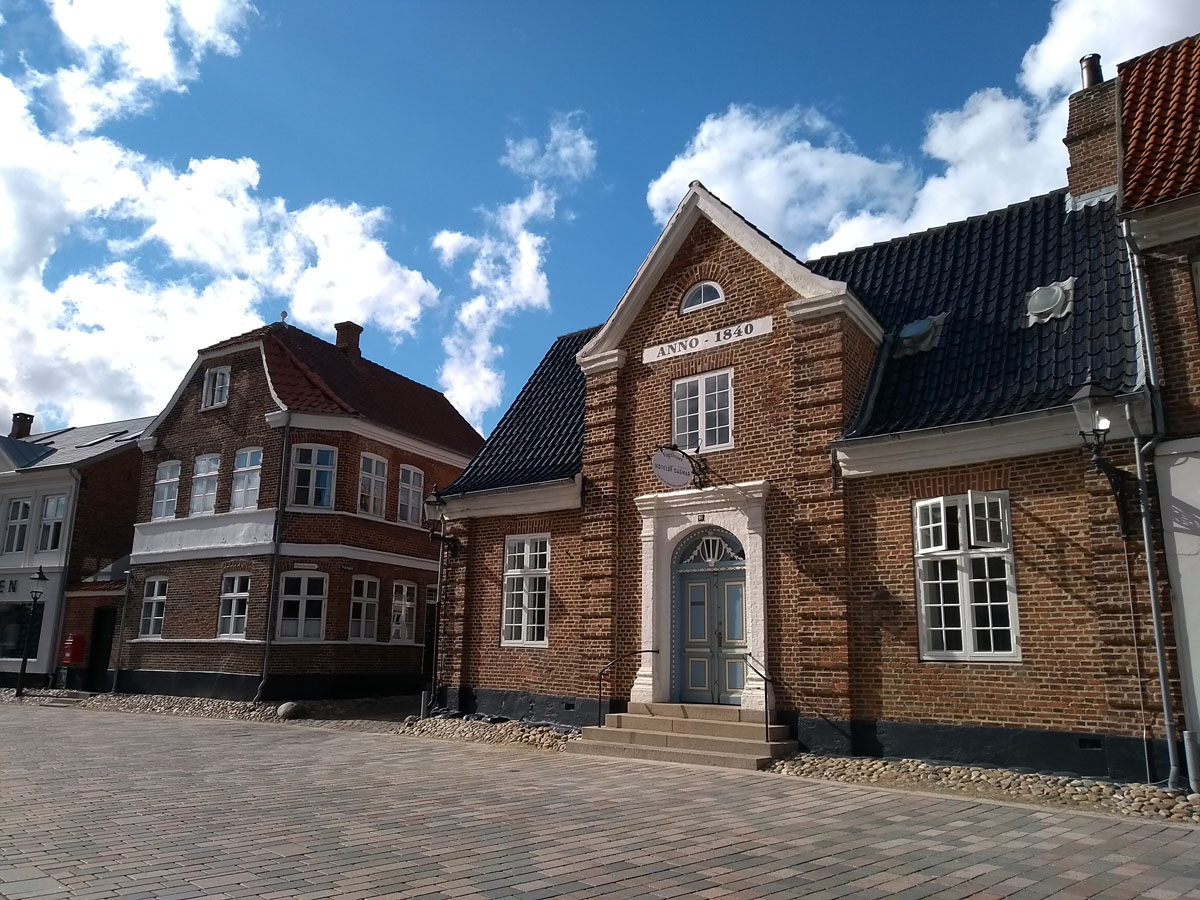 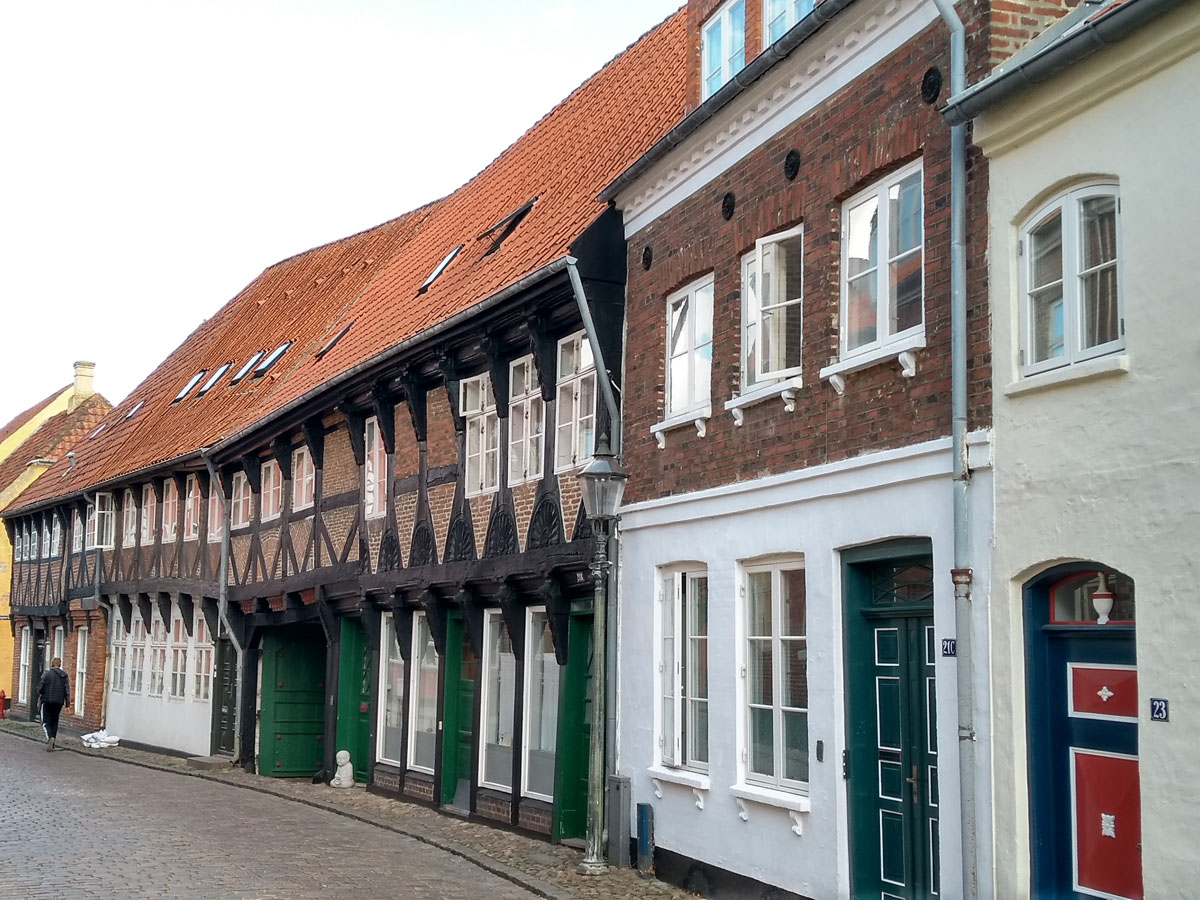 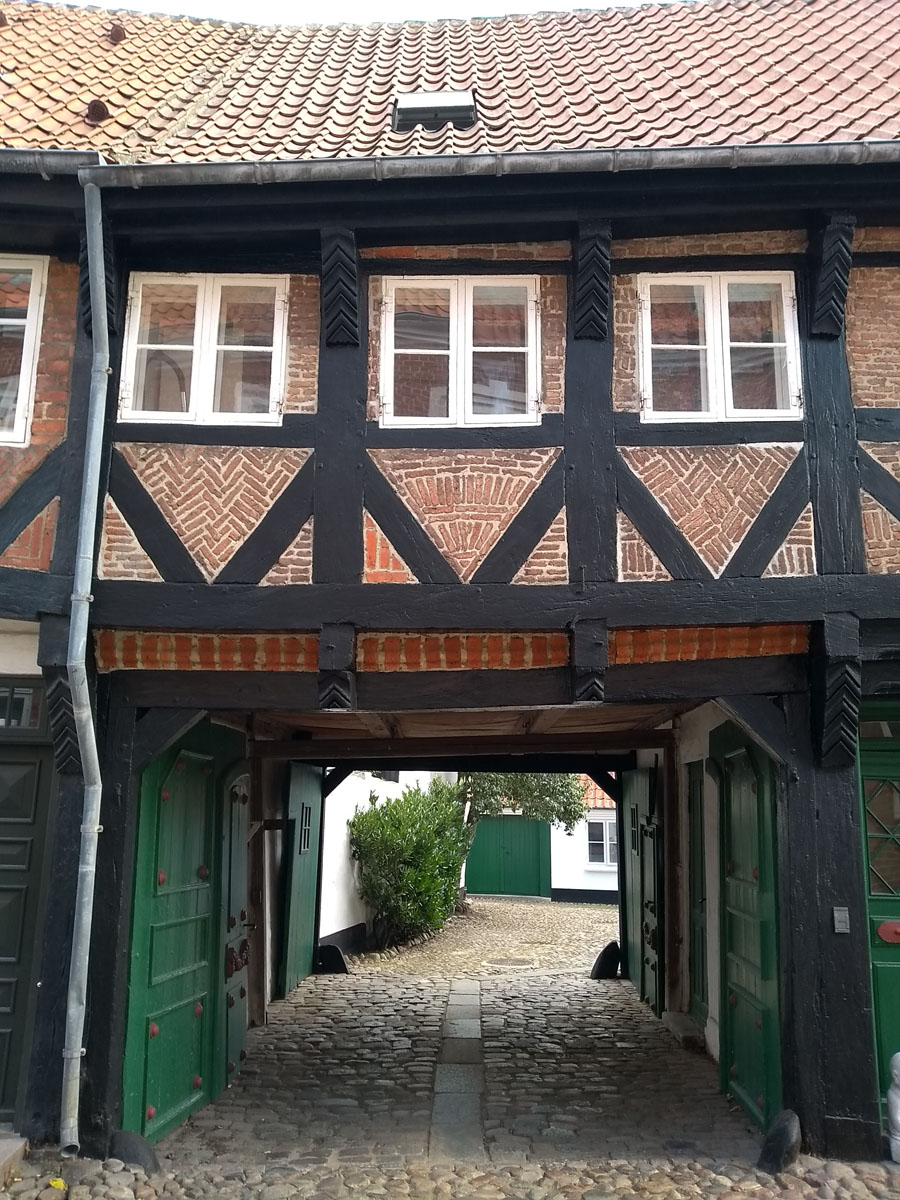 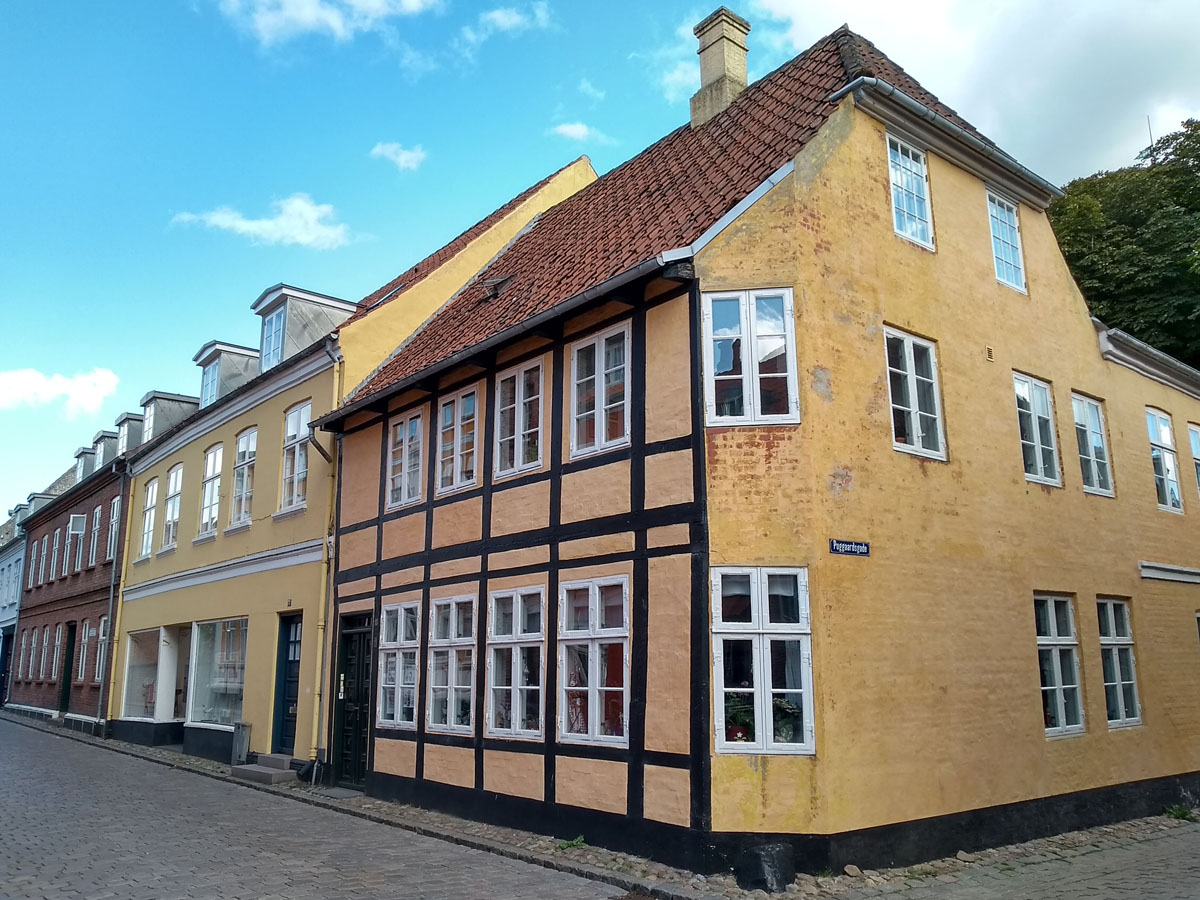 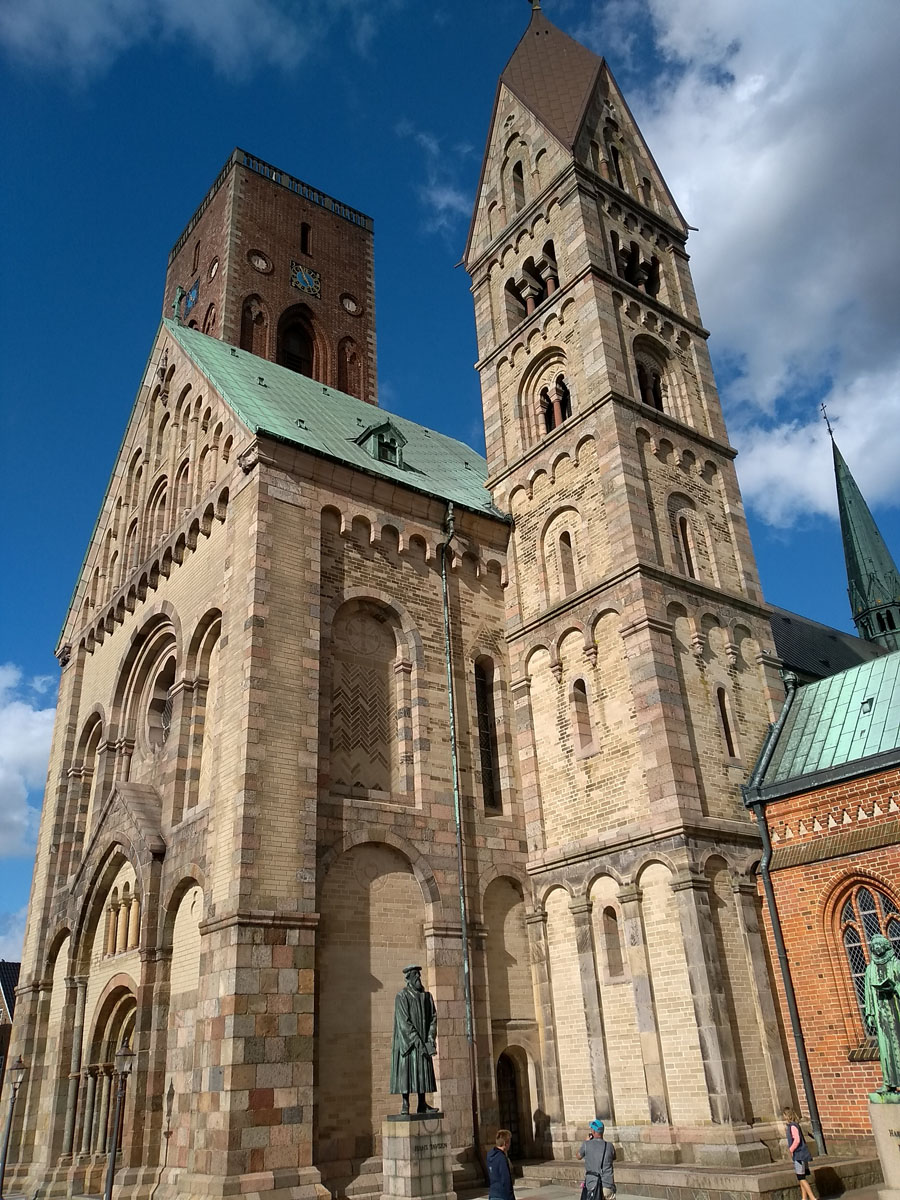 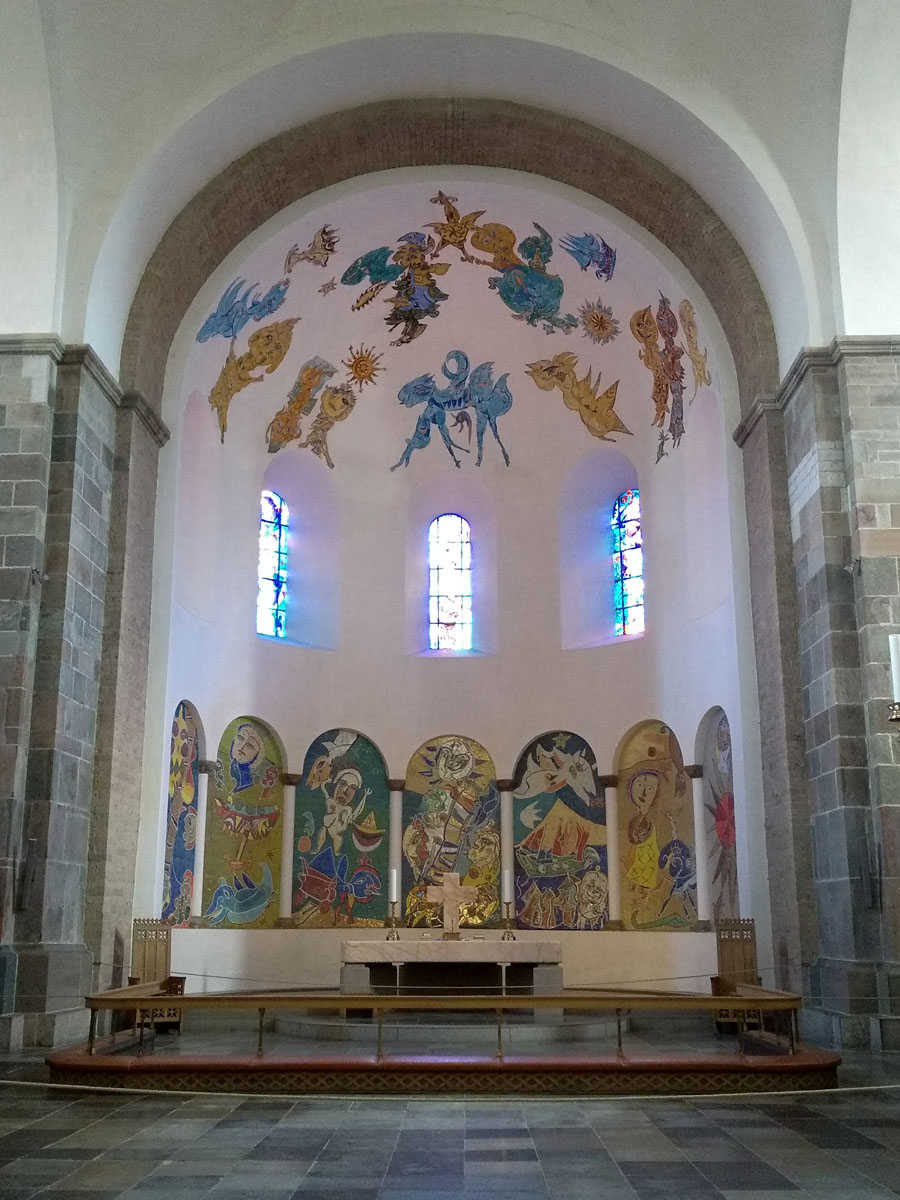 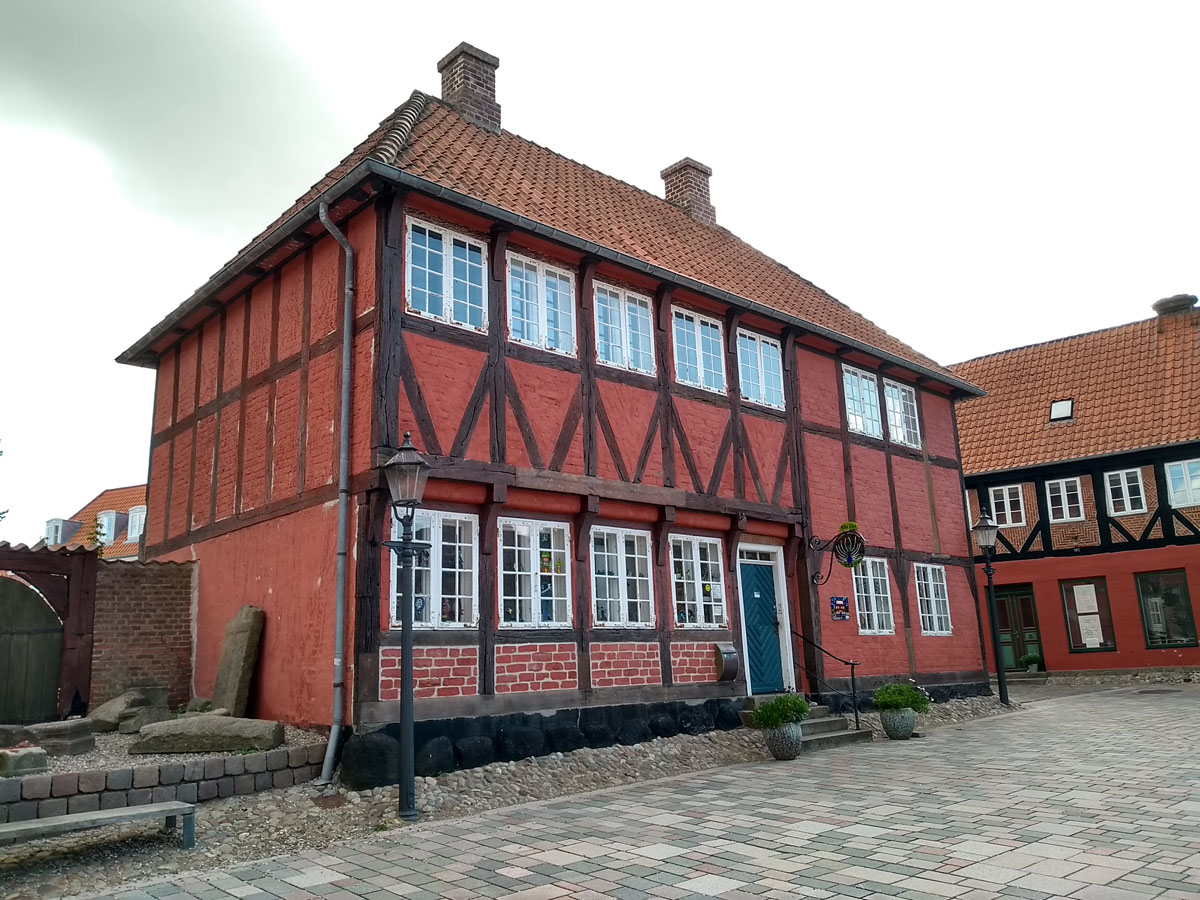 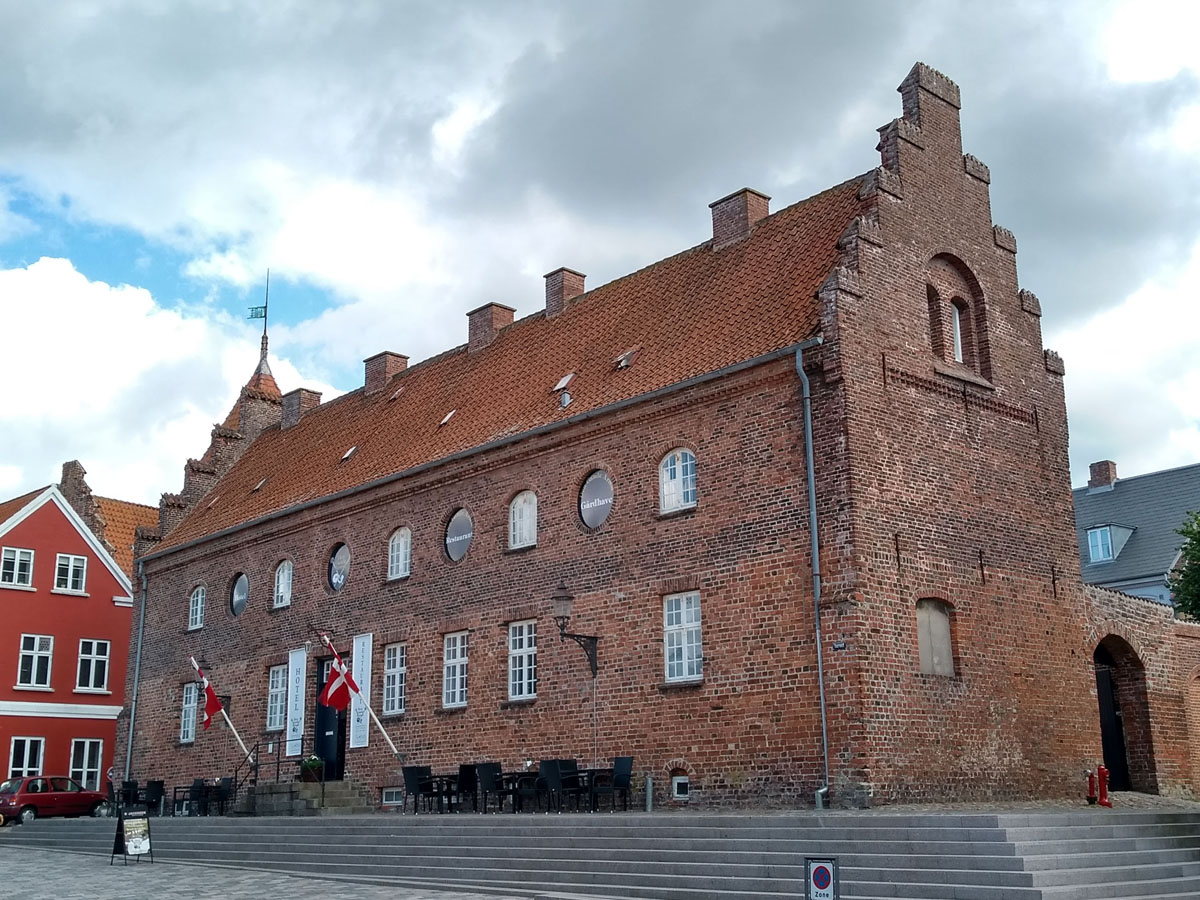 Tomorrow we shall sadly be leaving Denmark. We’ve had a fantastic time here in this beautiful country, and people here have been really friendly too. We will be returning to visit at some point in the future.