It’s a 600 km journey from Oslo to Stockholm, but there’s not much to see in between. It’s too far to drive in a day so we planned to break the journey up by stopping overnight at a free lakeside ställplats in Karlskoga.

We had to drive the long way out of Oslo to avoid the tolls and Low Emissions Zone, so it took a while to to get to the border. Once over the border, the terrain became much flatter – rather like Finland, with the road snaking through forests and around lakes.

Before reaching Karlskoga we stopped off at the blue and gold temple for our first Lidl shop in over six weeks, and our small basket of shopping cost about half of what it would have done in Norway. Here in Sweden though, Lidl aren’t allowed to sell wine as all alcohol over 3.5% can only be sold in the state run liquor stores called Systembolaget (just like the Vinmonopolet in Norway, only a bit cheaper). Hopefully our wine stash will last us until we get to Denmark, where it is sold in supermarkets.

We arrived at the ställplats mid-afternoon to find that it was full, which we’d half expected given that it was completely free. Plan B was a car park at a nature reserve on the opposite side of the lake, so we headed there and spent the night there with three other vans in a quiet and picturesque setting.

The next morning we continued on our way to Stockholm, arriving at the campsite at lunchtime. It’s a 10 minute walk from the metro, so is well situated for getting into the city centre.

Just like most places in northern Europe, there’s a heatwave here in Sweden with temperatures above 30°C. Visiting cities isn’t much fun when it’s this hot, so we decided to try to avoid the worst of the heat by travelling into the centre mid-afternoon and getting back to the van later in the evening. However our cunning plan didn’t work out as it’s still been too hot at 7pm.

With no end to the hot weather in sight we can’t just stay here in Stockholm until it cools down, so we’re going to have to reluctantly move on, and add it to the list of places to visit another time. It’s a shame, as it looks like a great city with plenty to see and do.

Over the past couple of days we’ve just mooched about, trying to keep in the shade. Today we went to the (fully air-conditioned) Abba Museum which was fantastic. If like us you were a kid in the 1970s, then Abba would have been part of growing up, and their classic songs like Dancing Queen are still a guilty pleasure of mine. If you’re going to Stockholm then make sure you pay a visit. 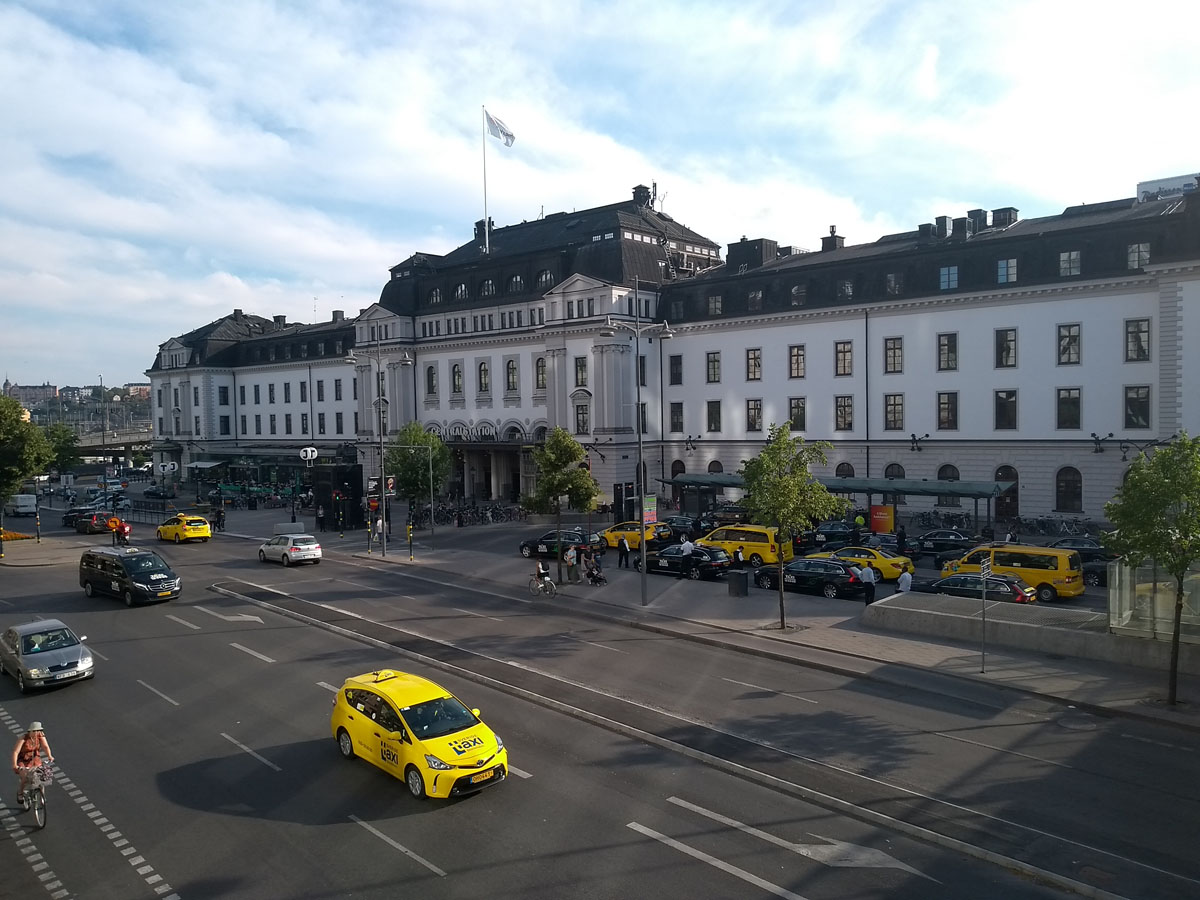 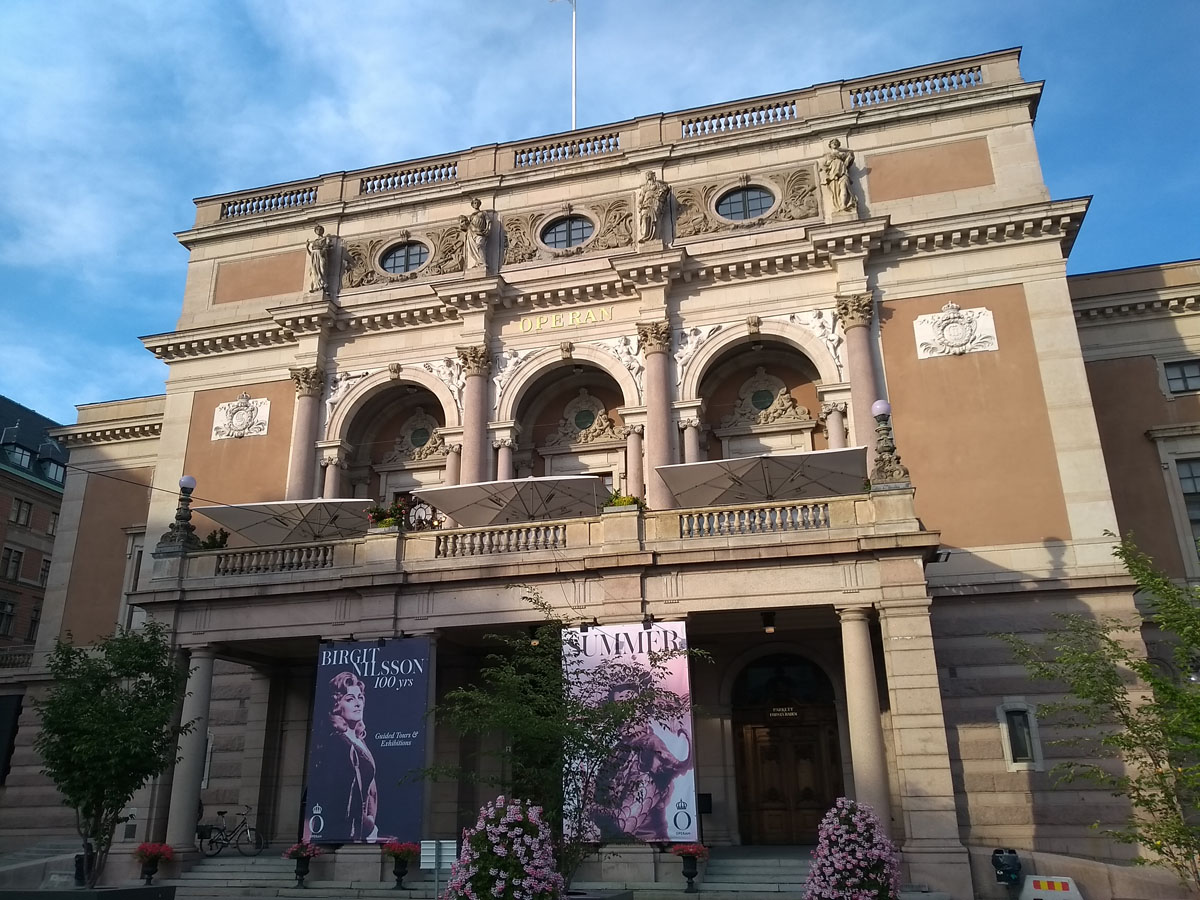 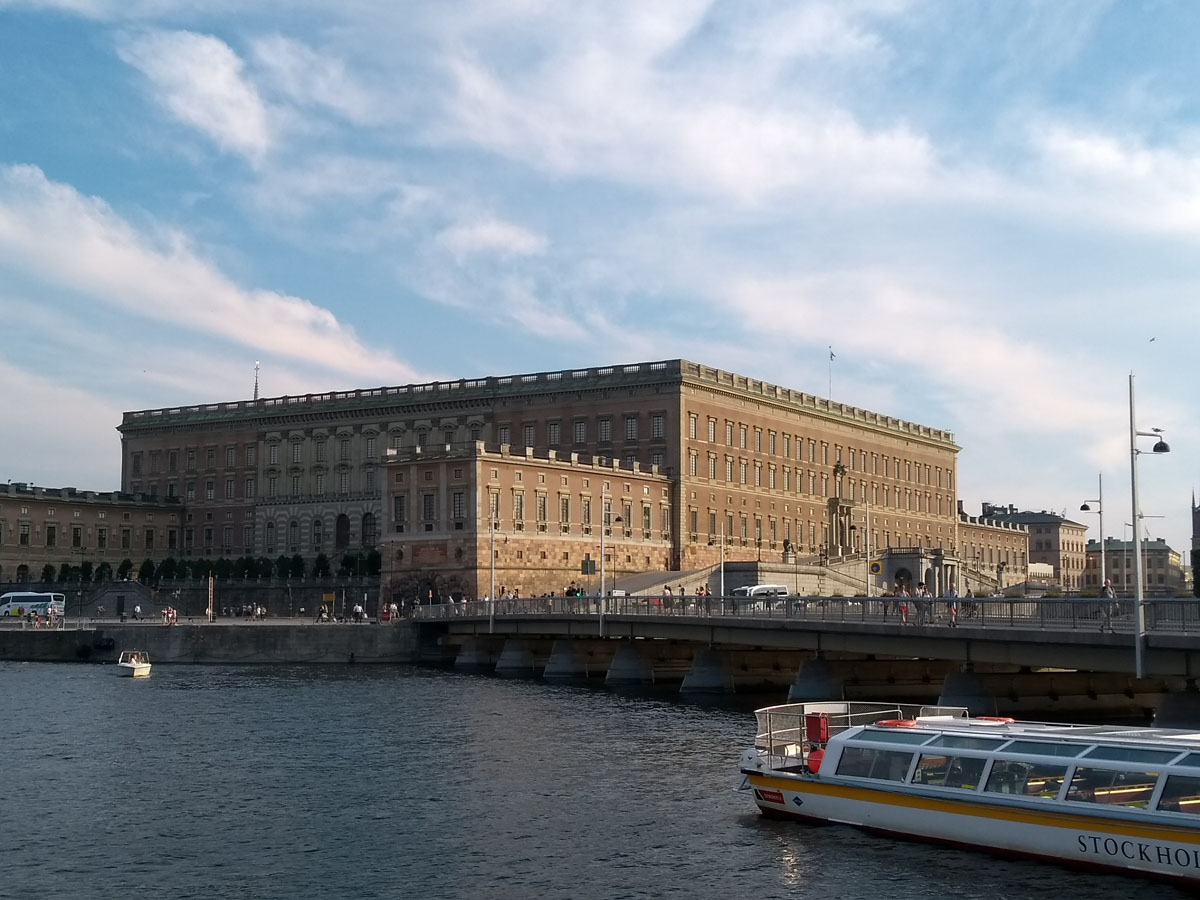 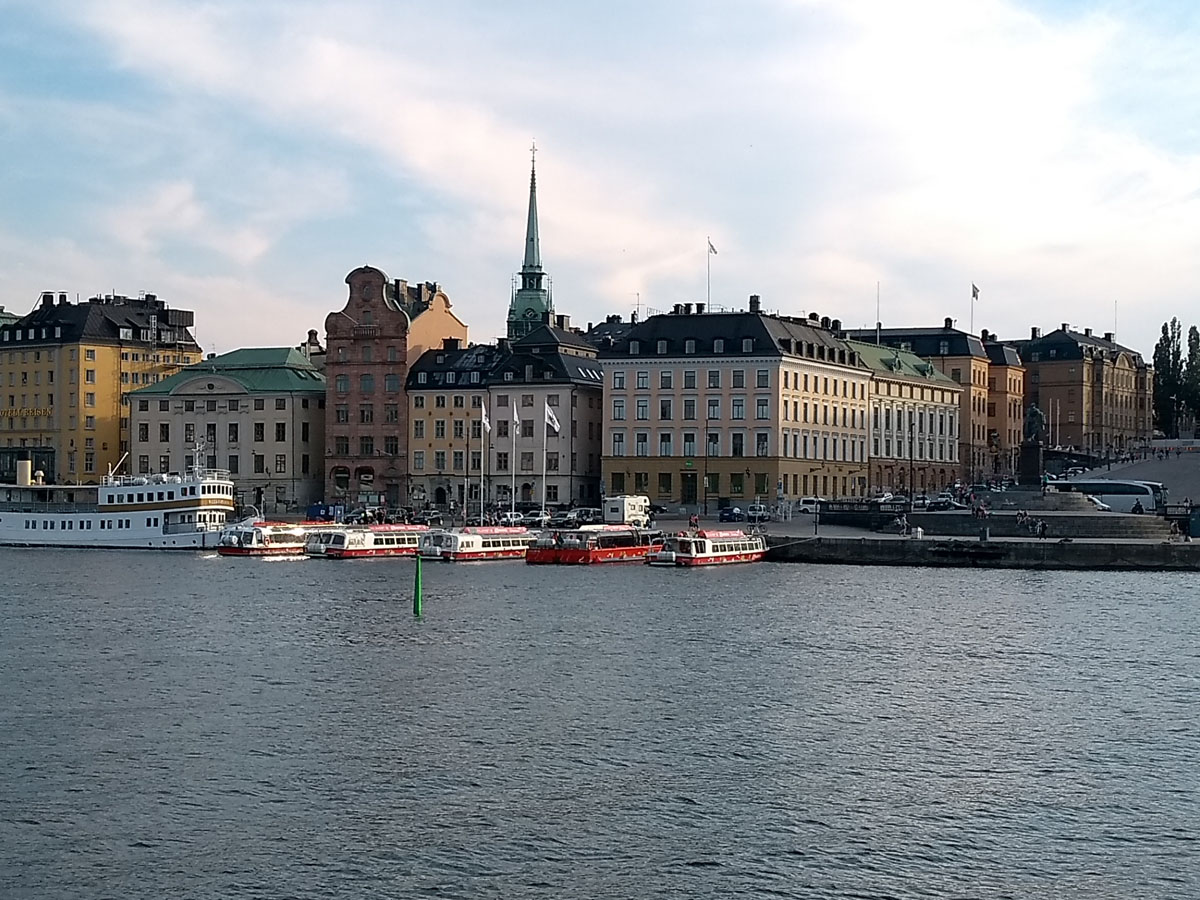 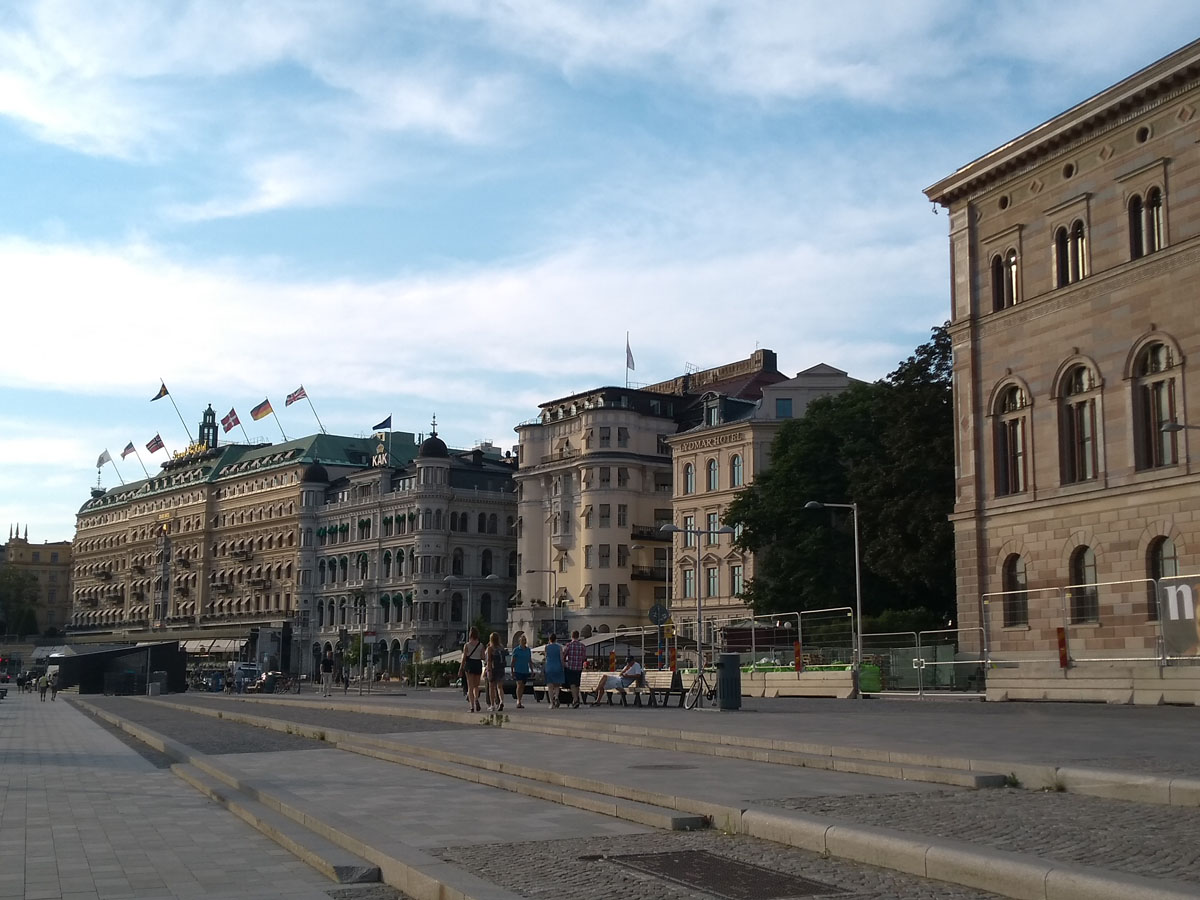 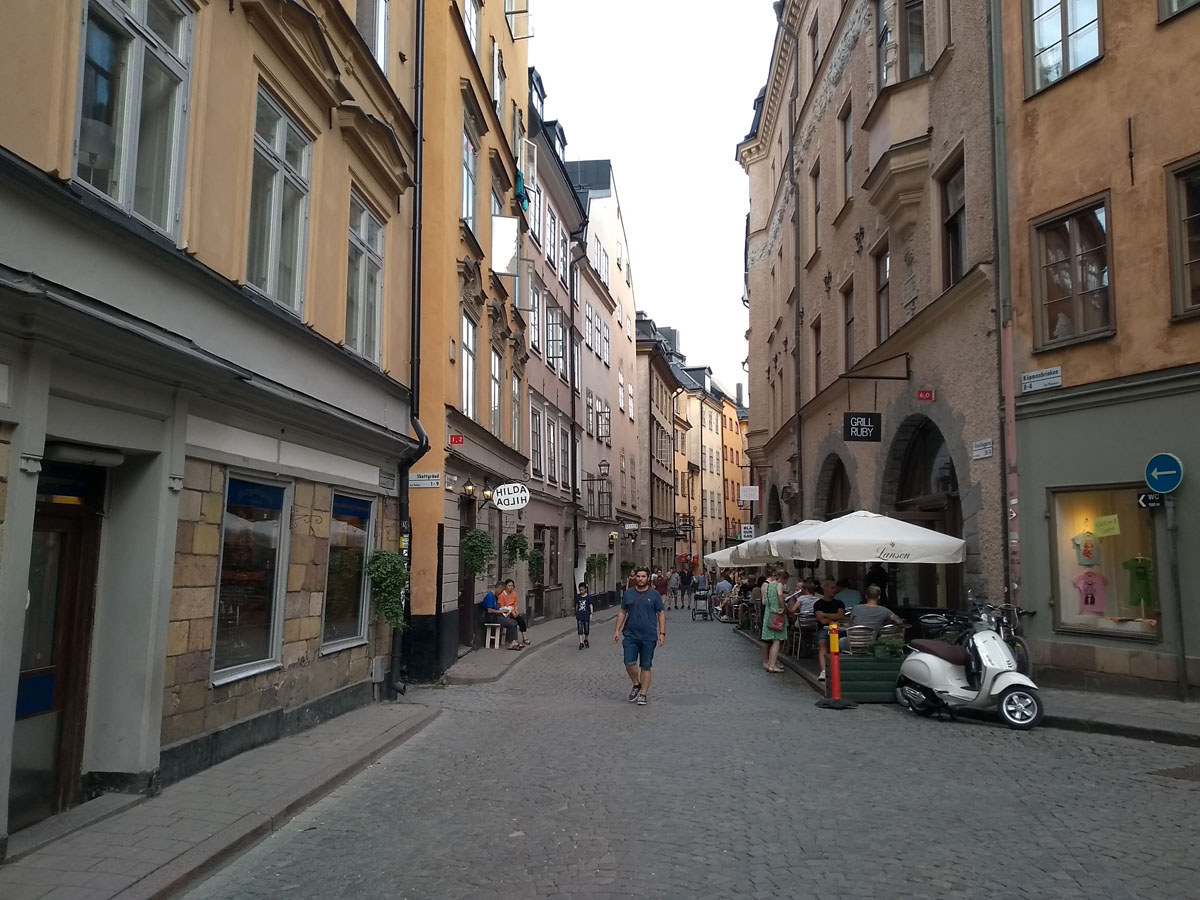 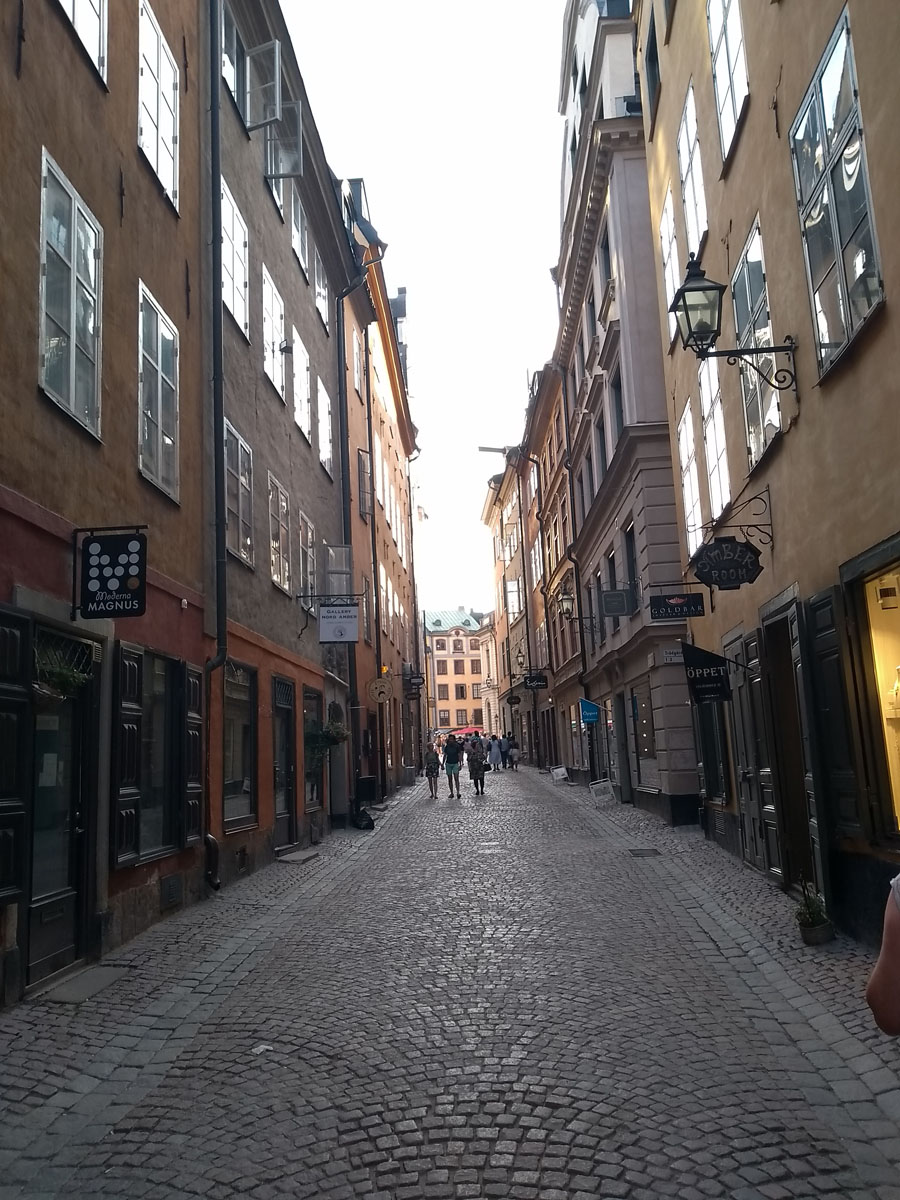 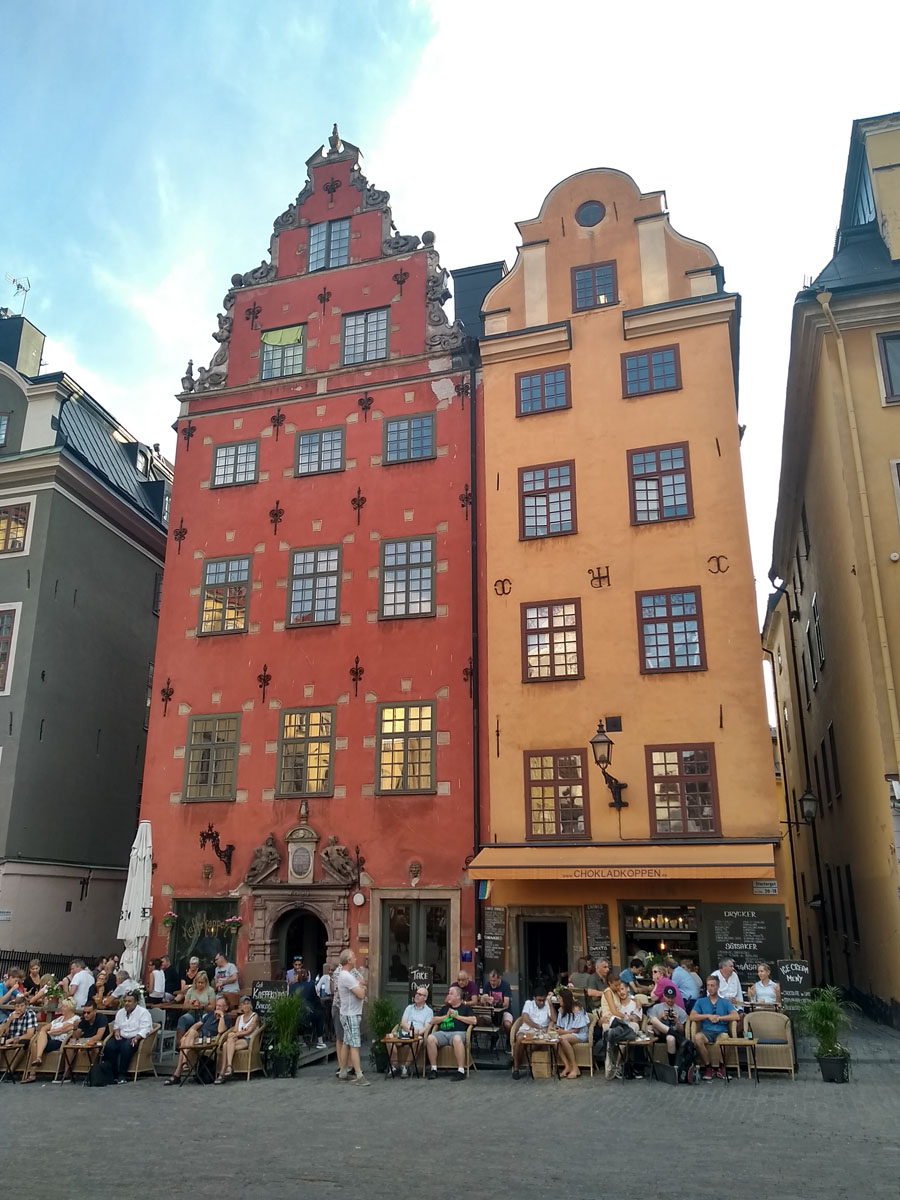 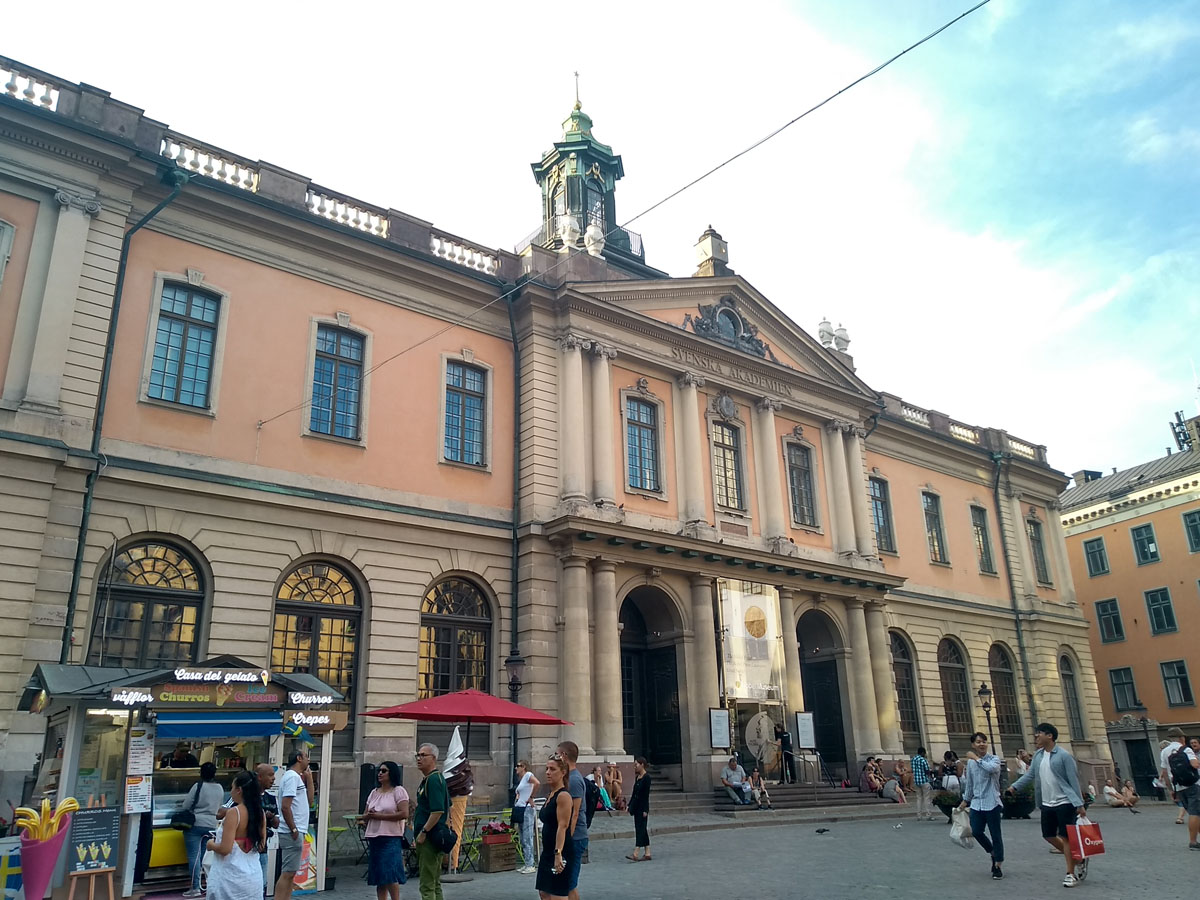 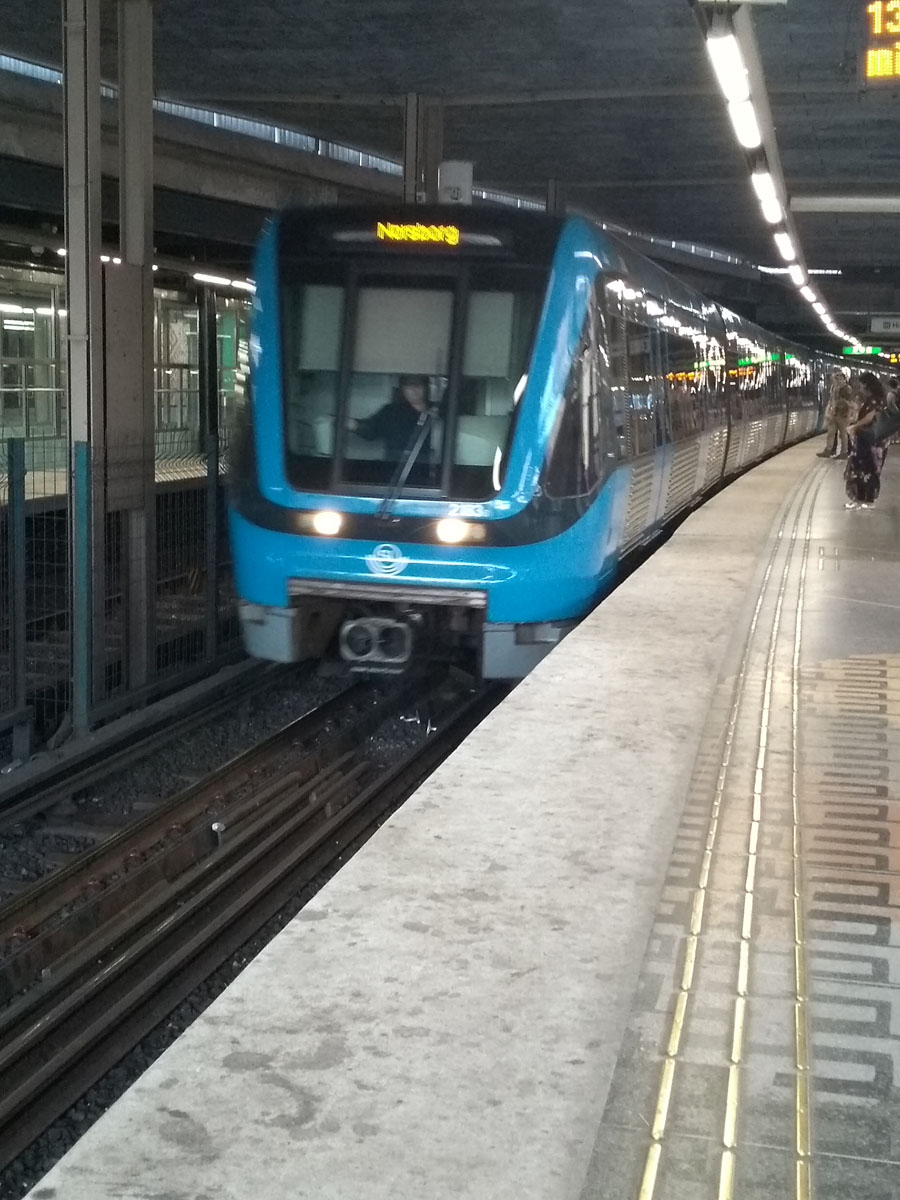 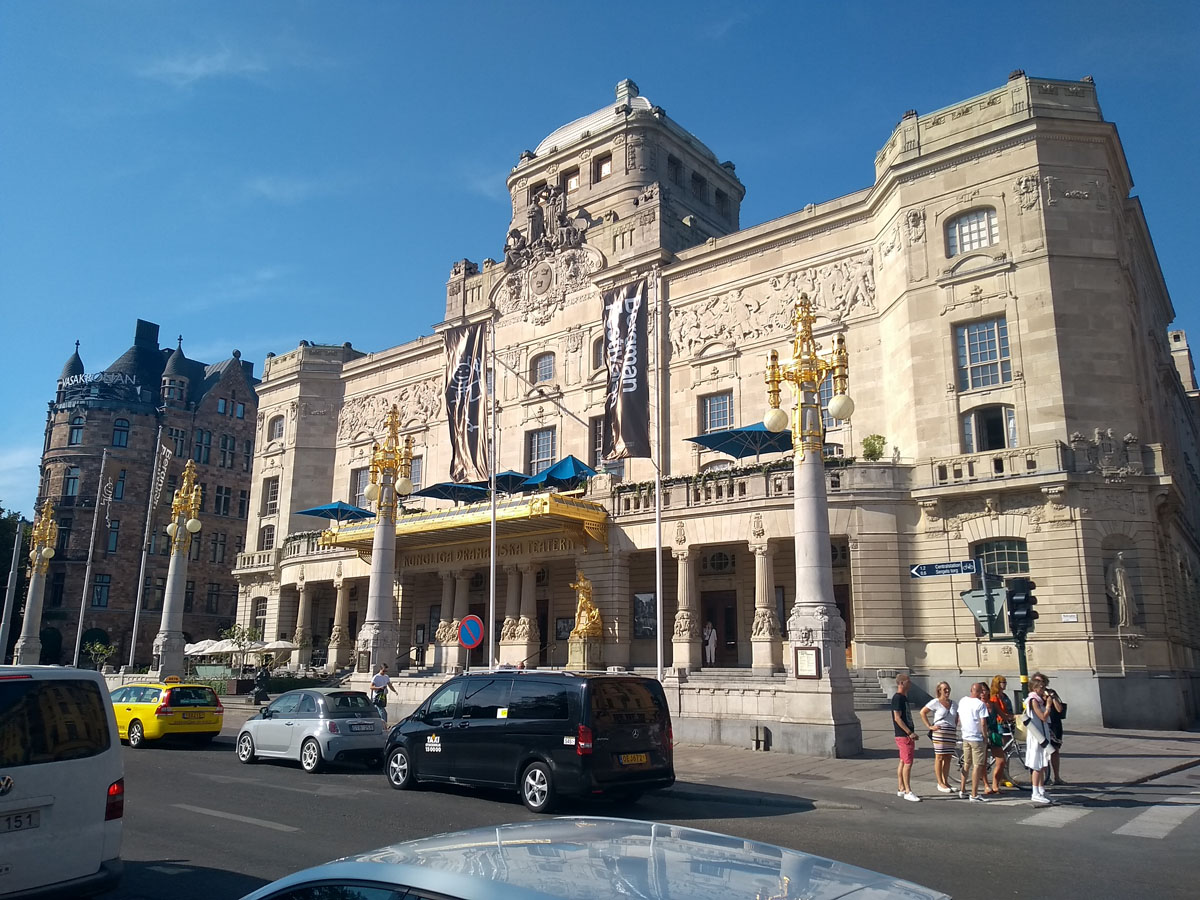 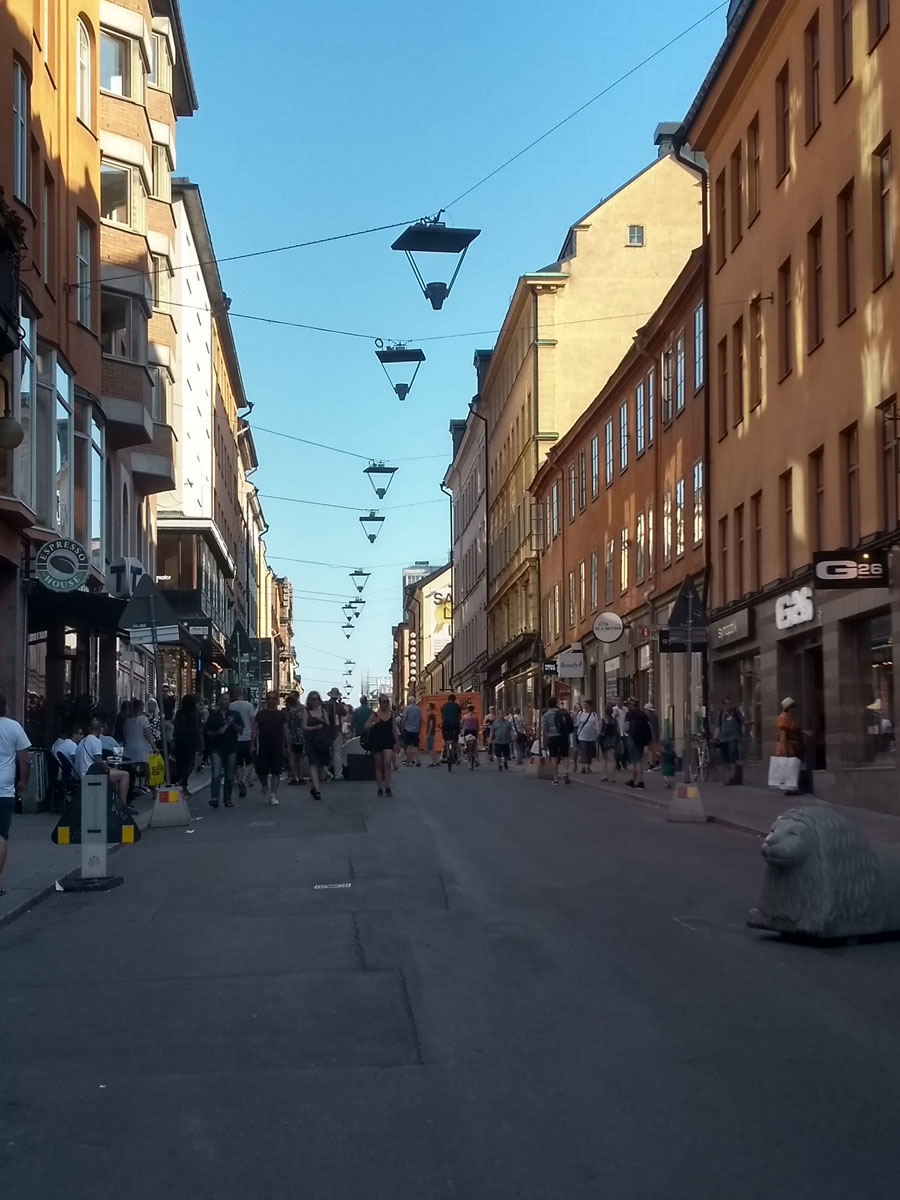 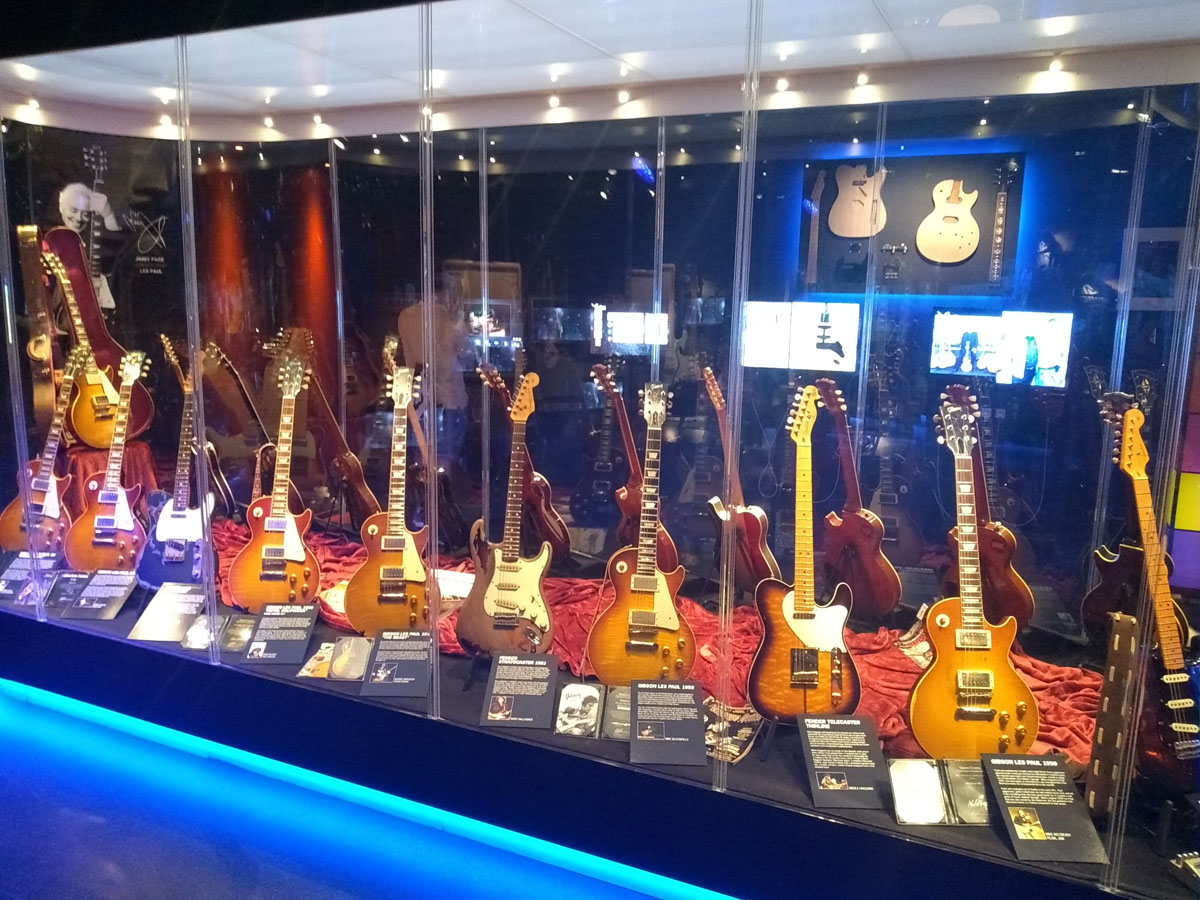 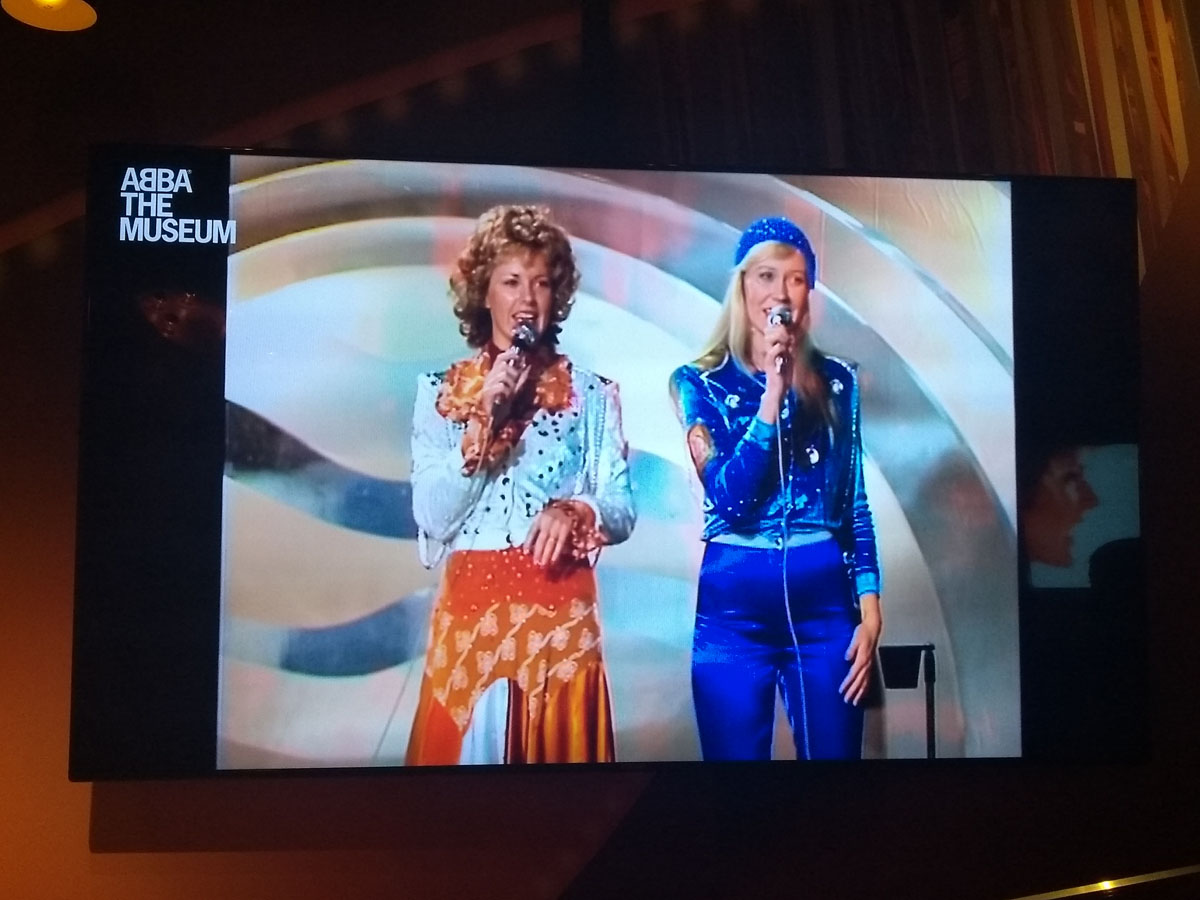 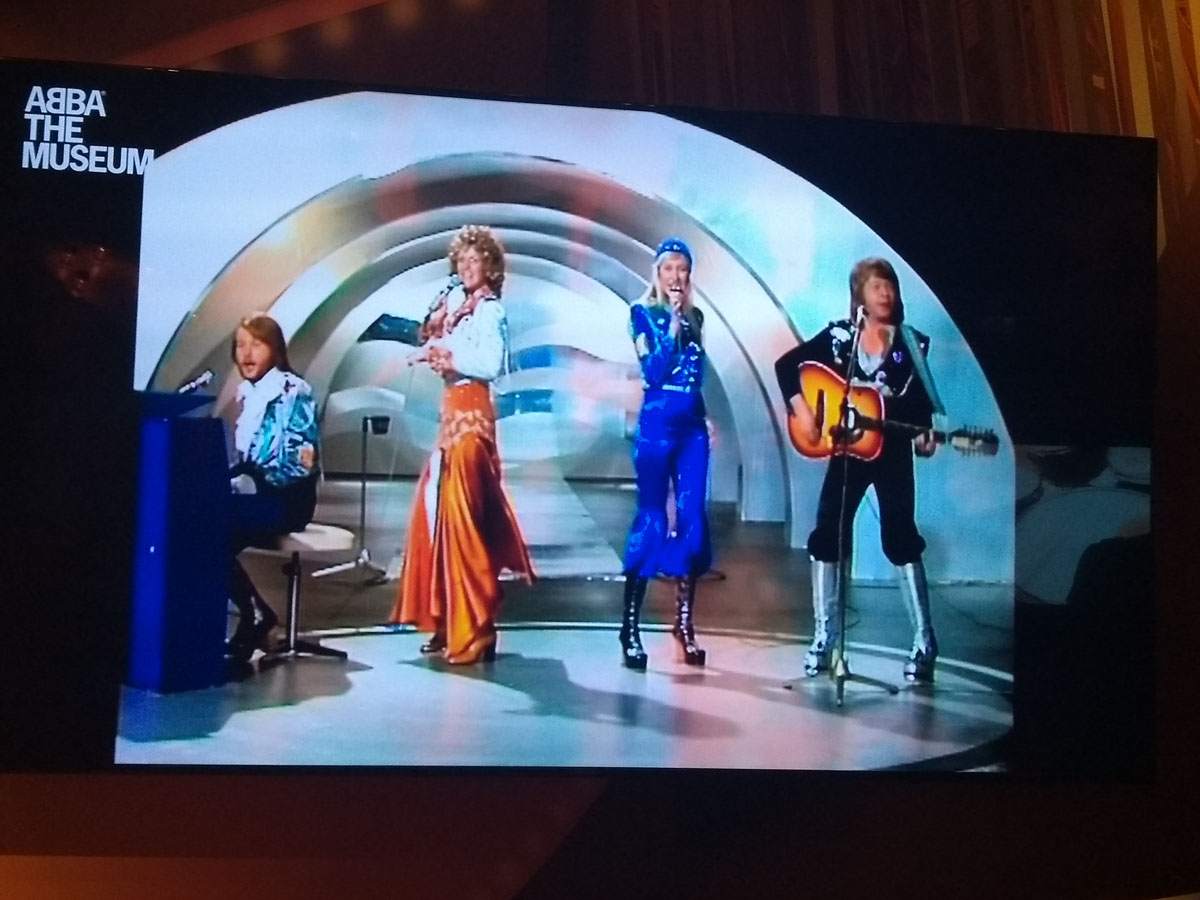 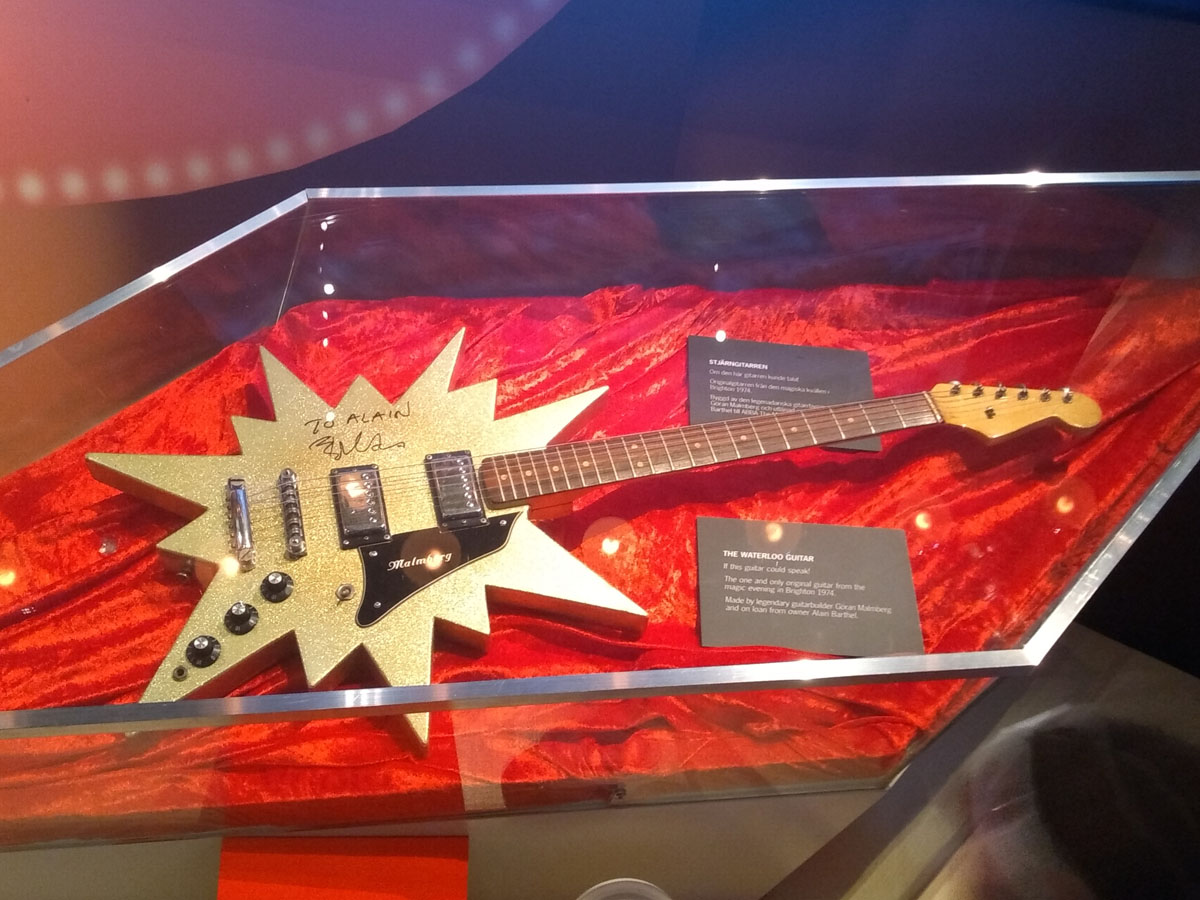 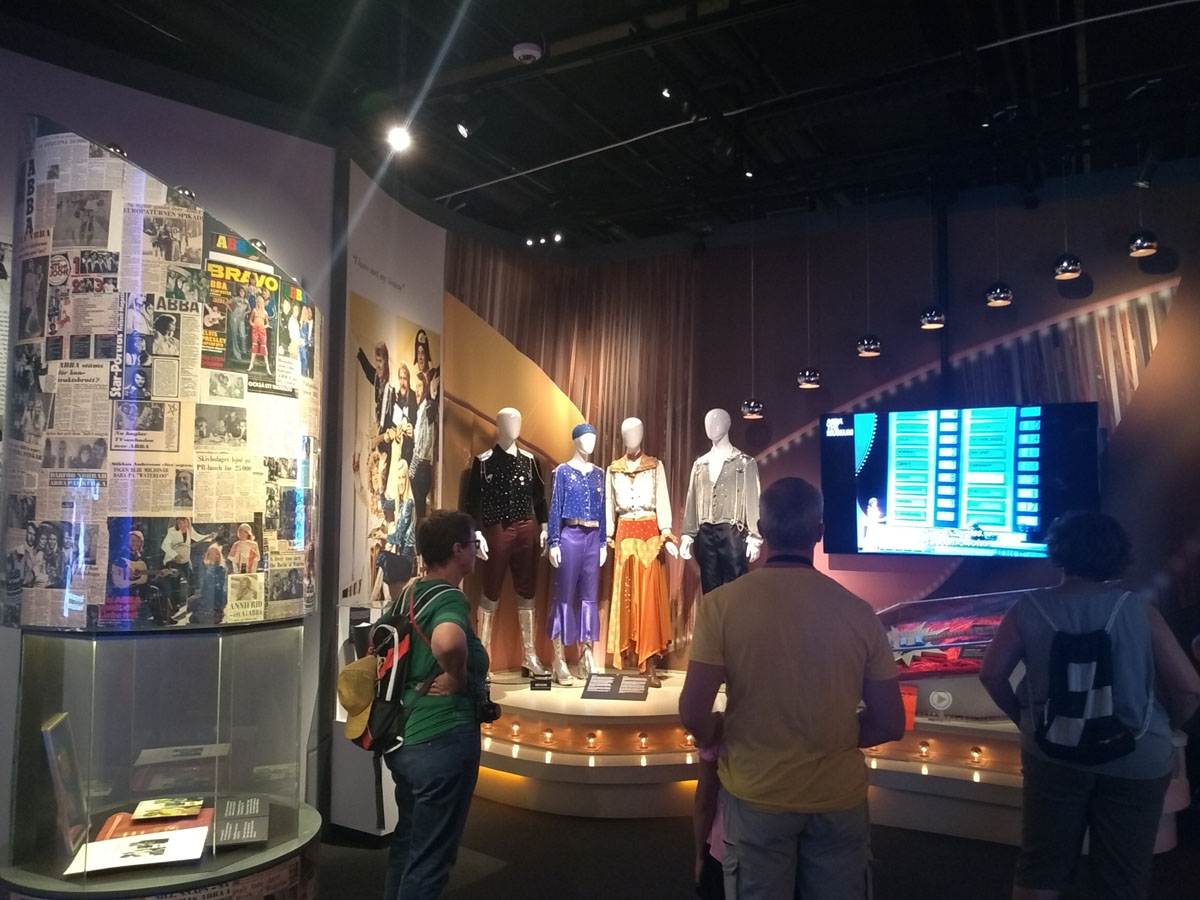 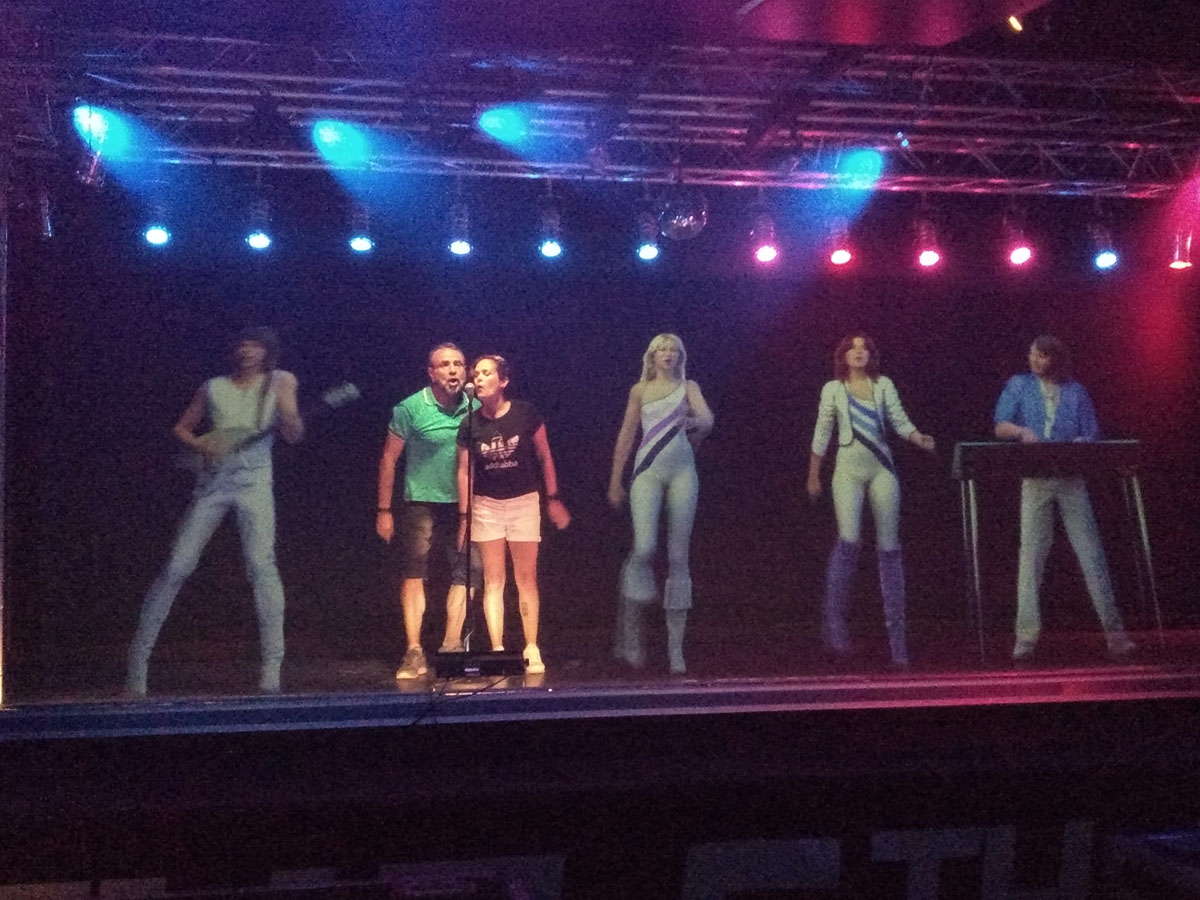 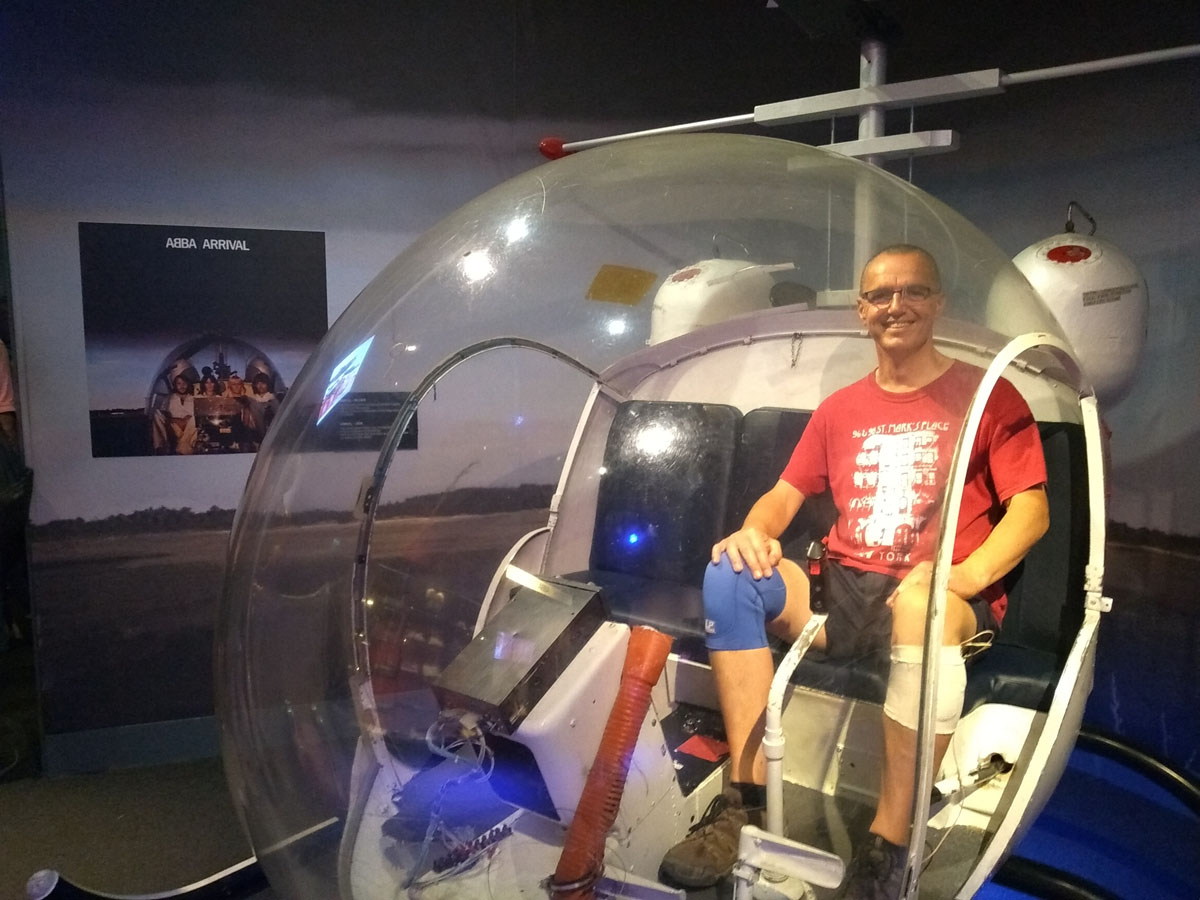 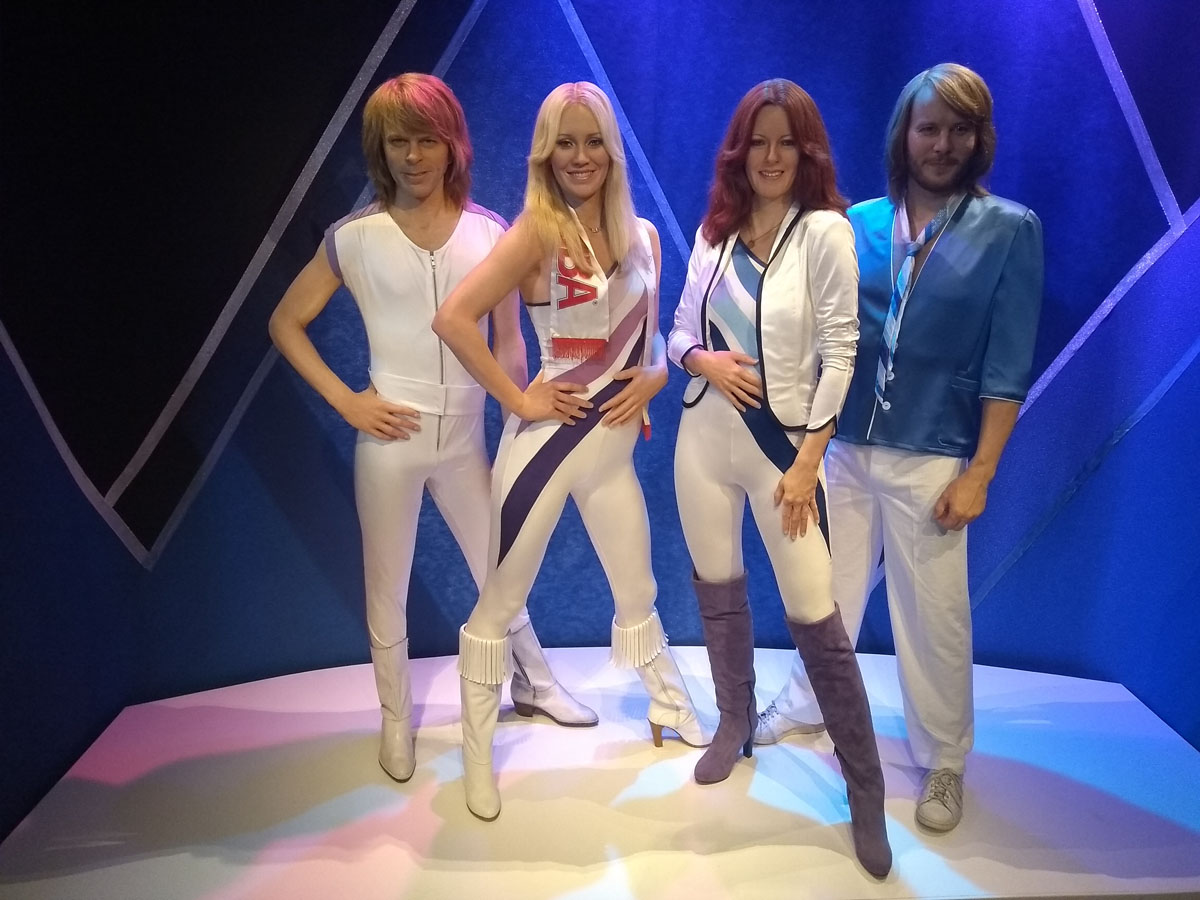 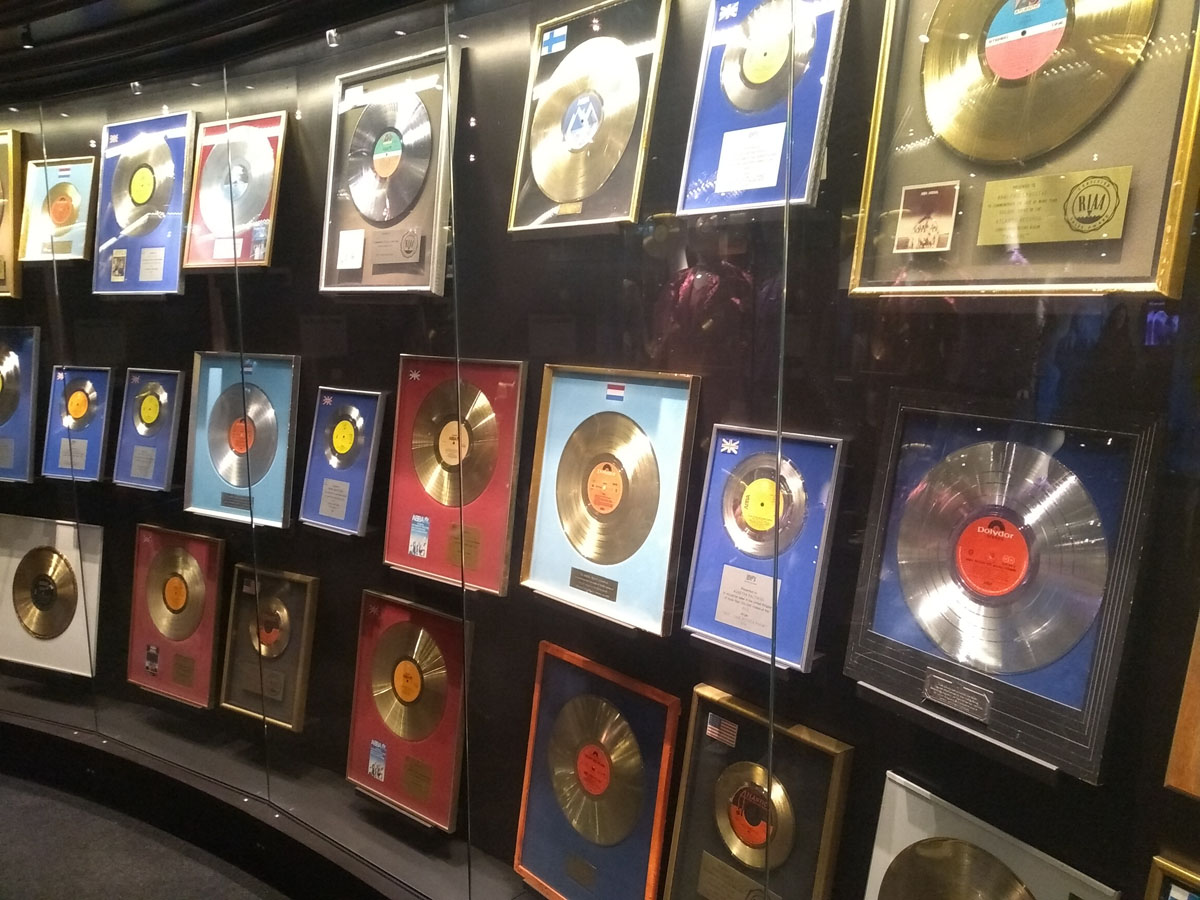 Tomorrow we’ll be leaving Stockholm and heading for a shady ställplats or campsite where we can take it easy until the weather cools down a bit.