We’ve not done very much at all this week, given the hot weather. We left the campsite at Linköping and drove south to Älmhult, stopping on the way at supermarket Willys on the way. We also went to fill up with LPG as one of the tanks was half empty, but it would only take one litre of gas – apparently due to the hot weather.

The campsite at Älmhult was very busy with lots of young families on their summer holidays, but we were given a spot close to the lake under a large oak tree, giving us plenty of welcome shade. This morning, after a lazy couple of days doing very little apart from reading and watching the Tour de France on TV, we moved on. After a flying visit to Willys for more fresh food, we went to the IKEA museum in Älmhult, housed in the first store to open back in 1958. 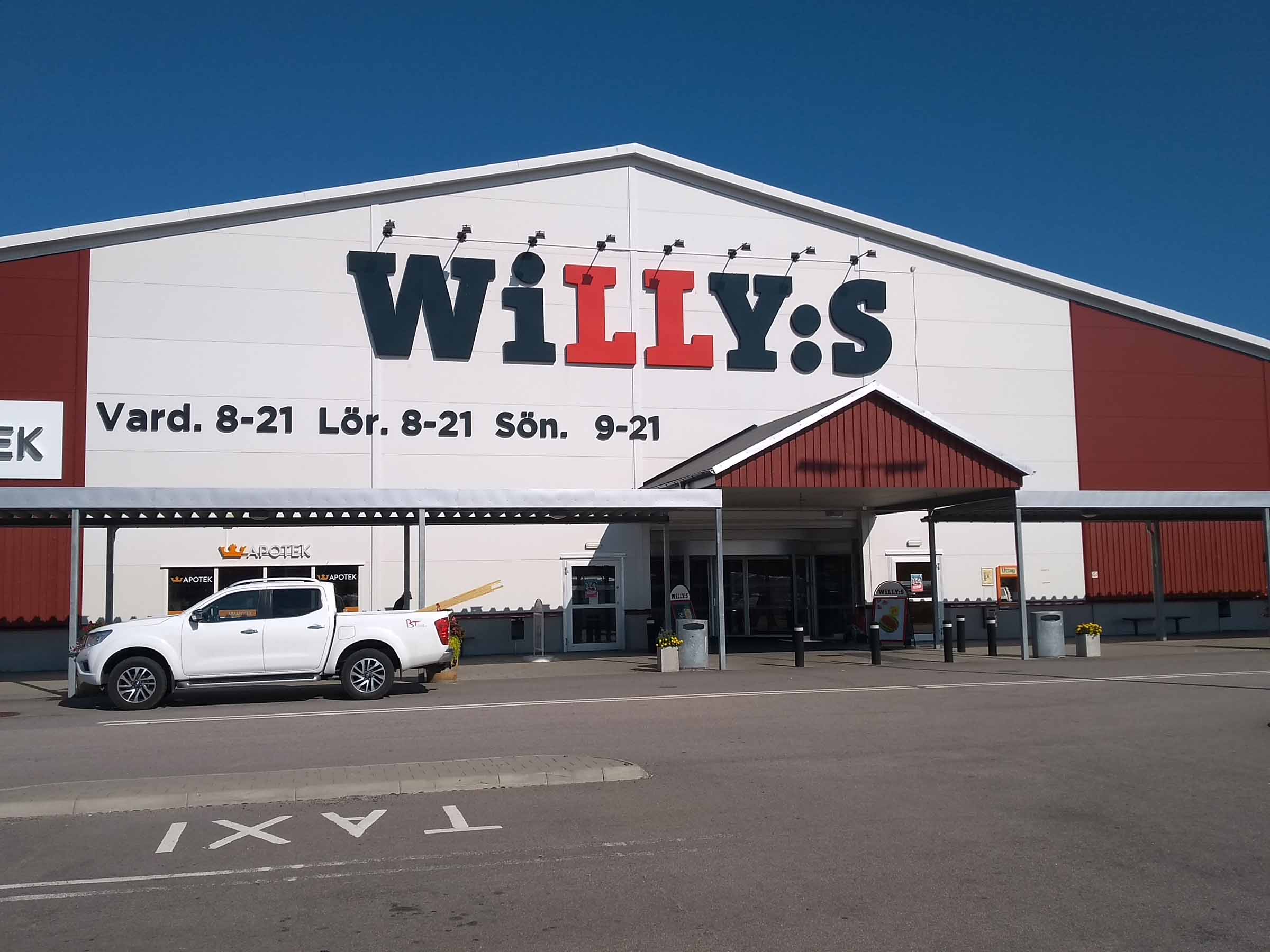 The museum begins with a social history of the local area in the latter half of the 19th century and early 20th century, and covers the early life of founder Ingvar Kamprad. It then goes on to tell how the first store came about, and how IKEA grew into the massive enterprise that it is today. We both found it really interesting, and it was a great way to spend a few hours (particularly as it was nicely air-conditioned!). The admission only cost 60 SEK/€6 each, so it was great value (including free coffees), and we also enjoyed a delicious salad lunch there. 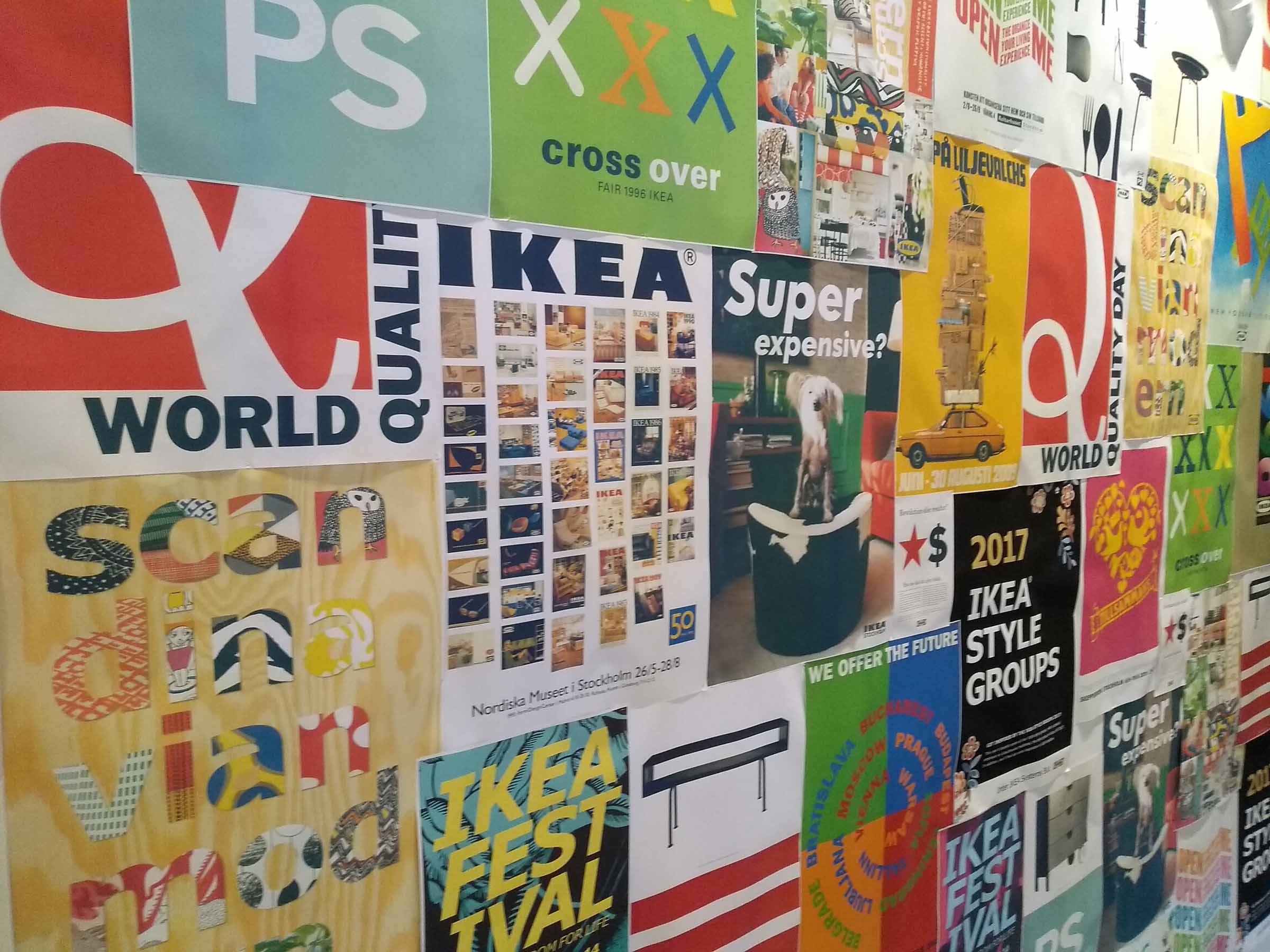 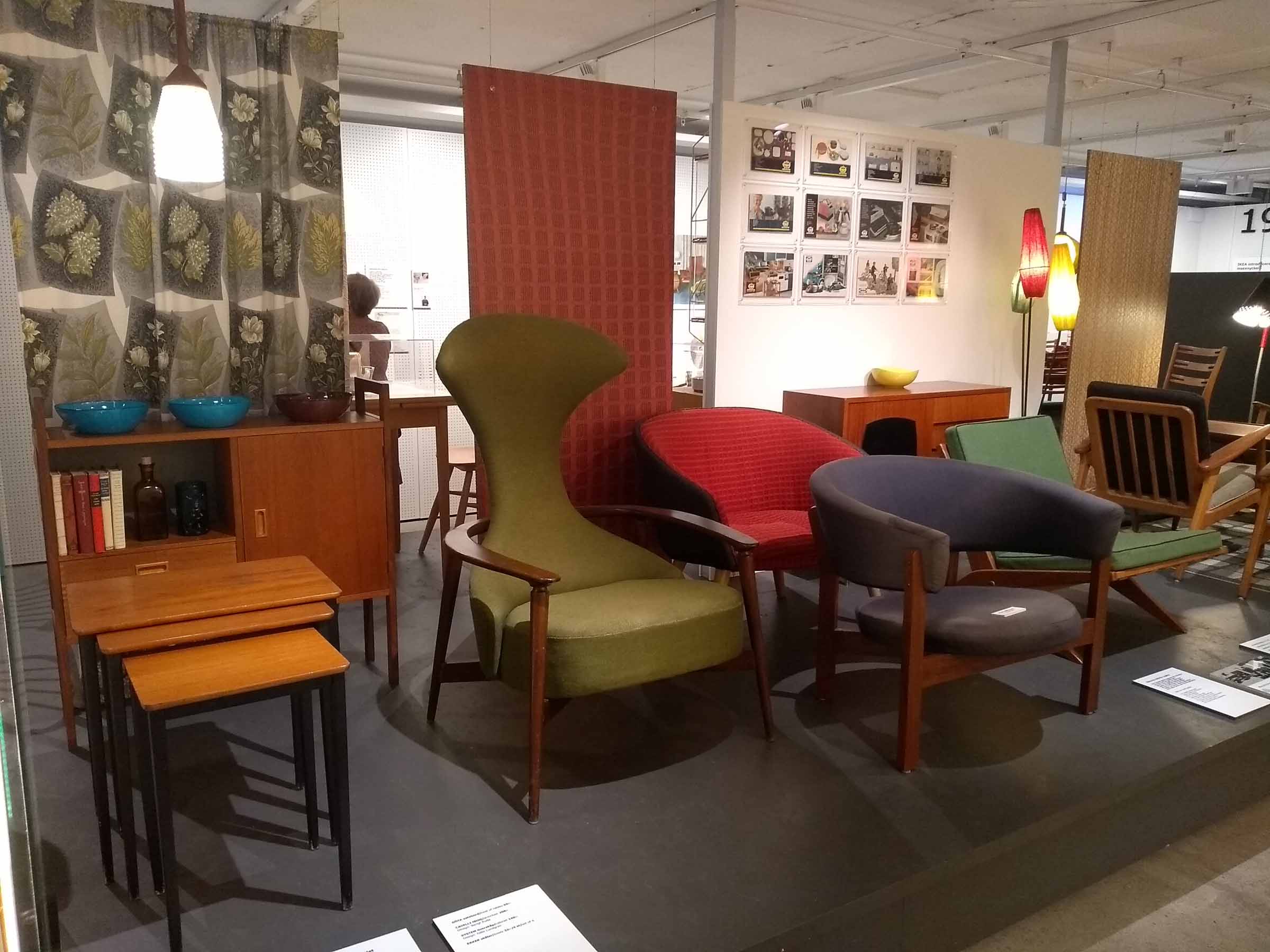 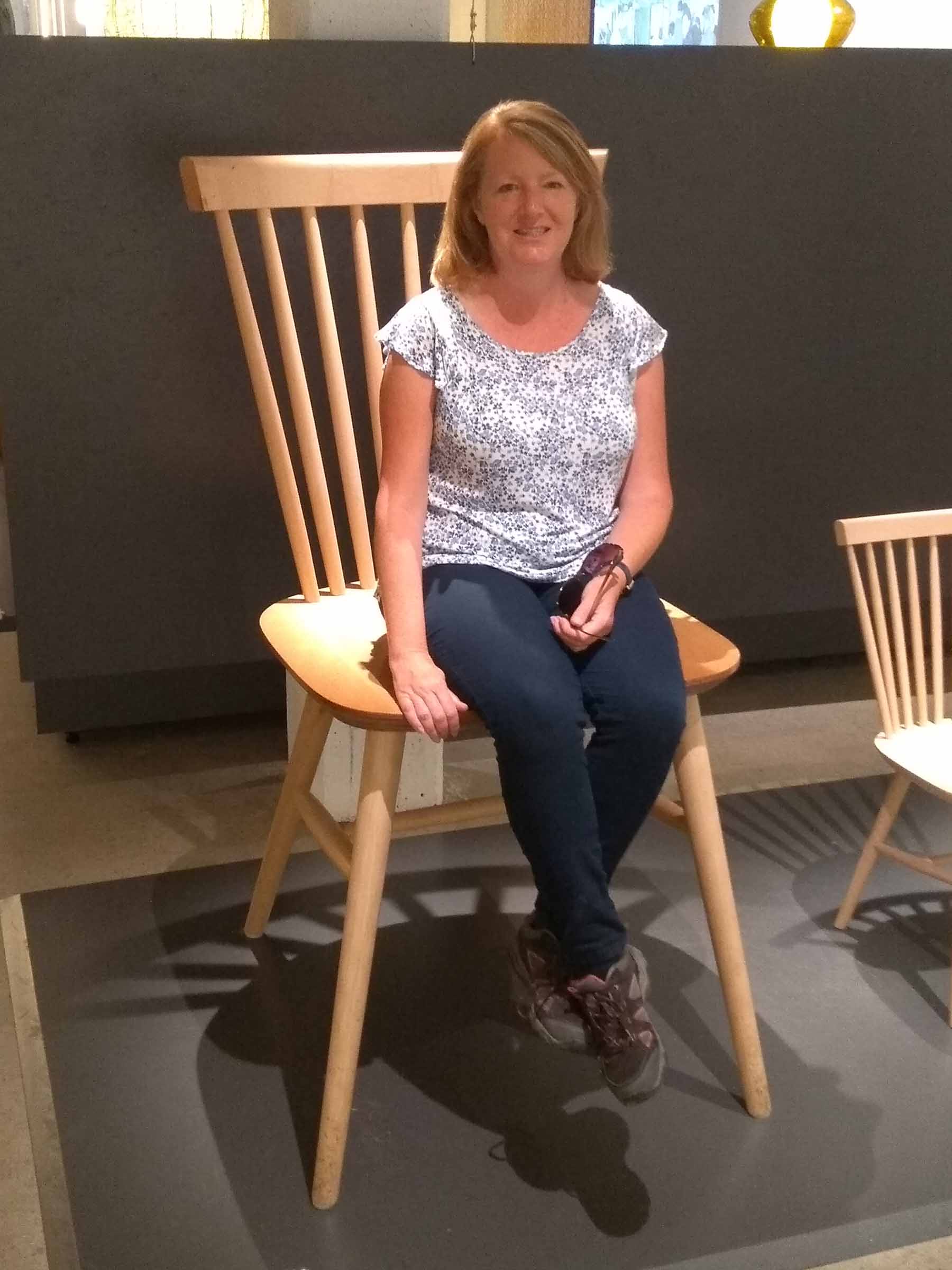 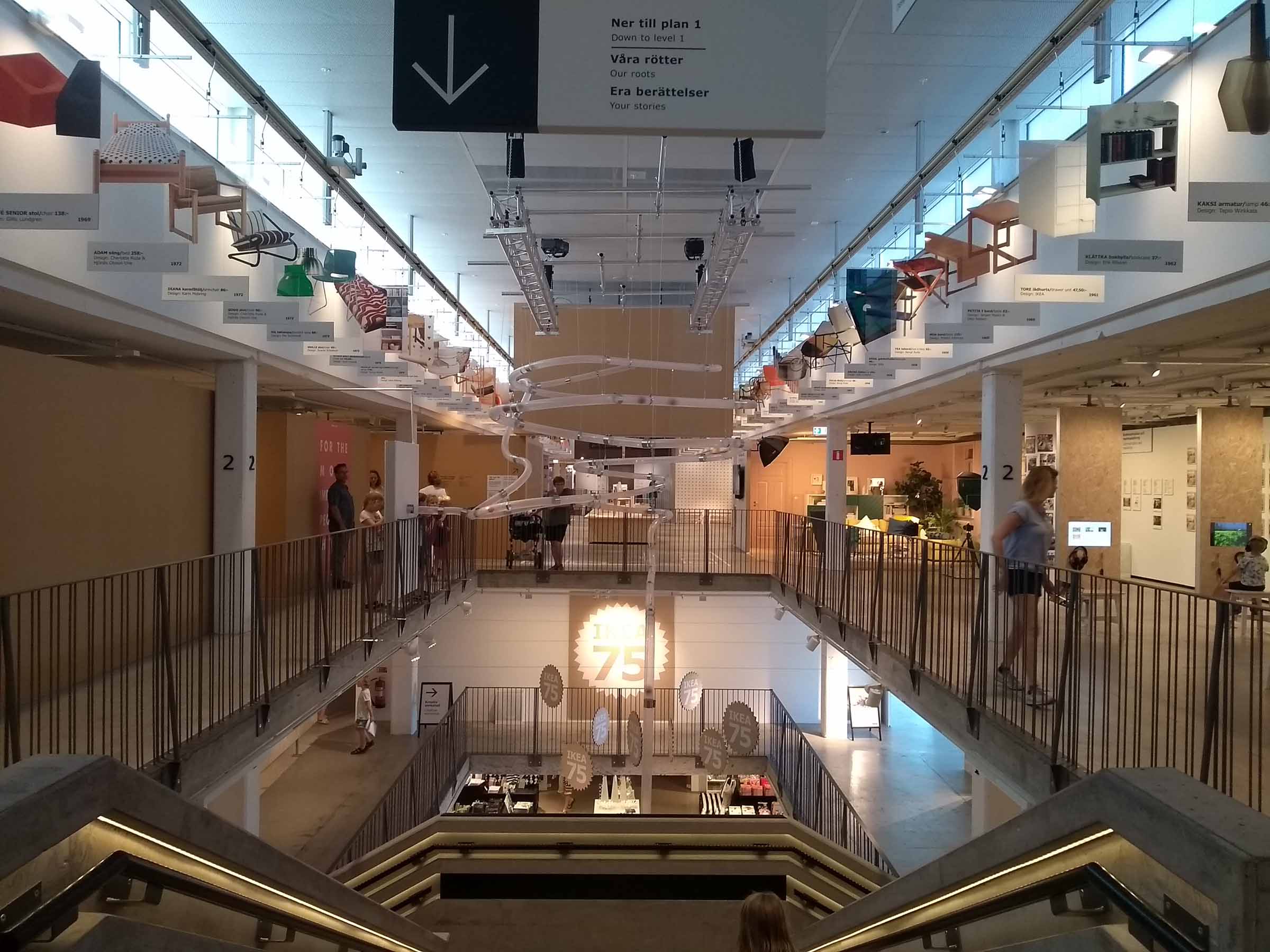 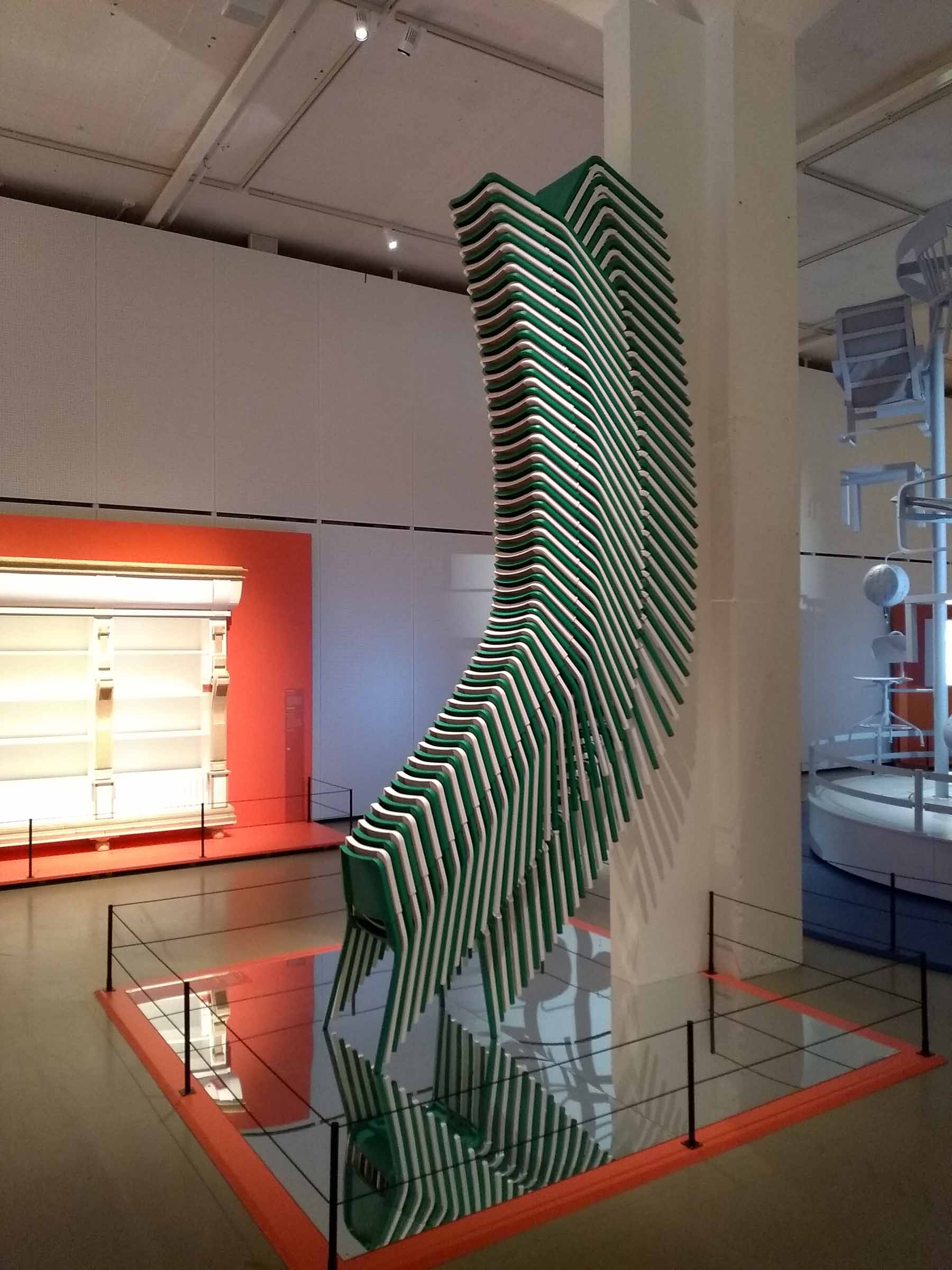 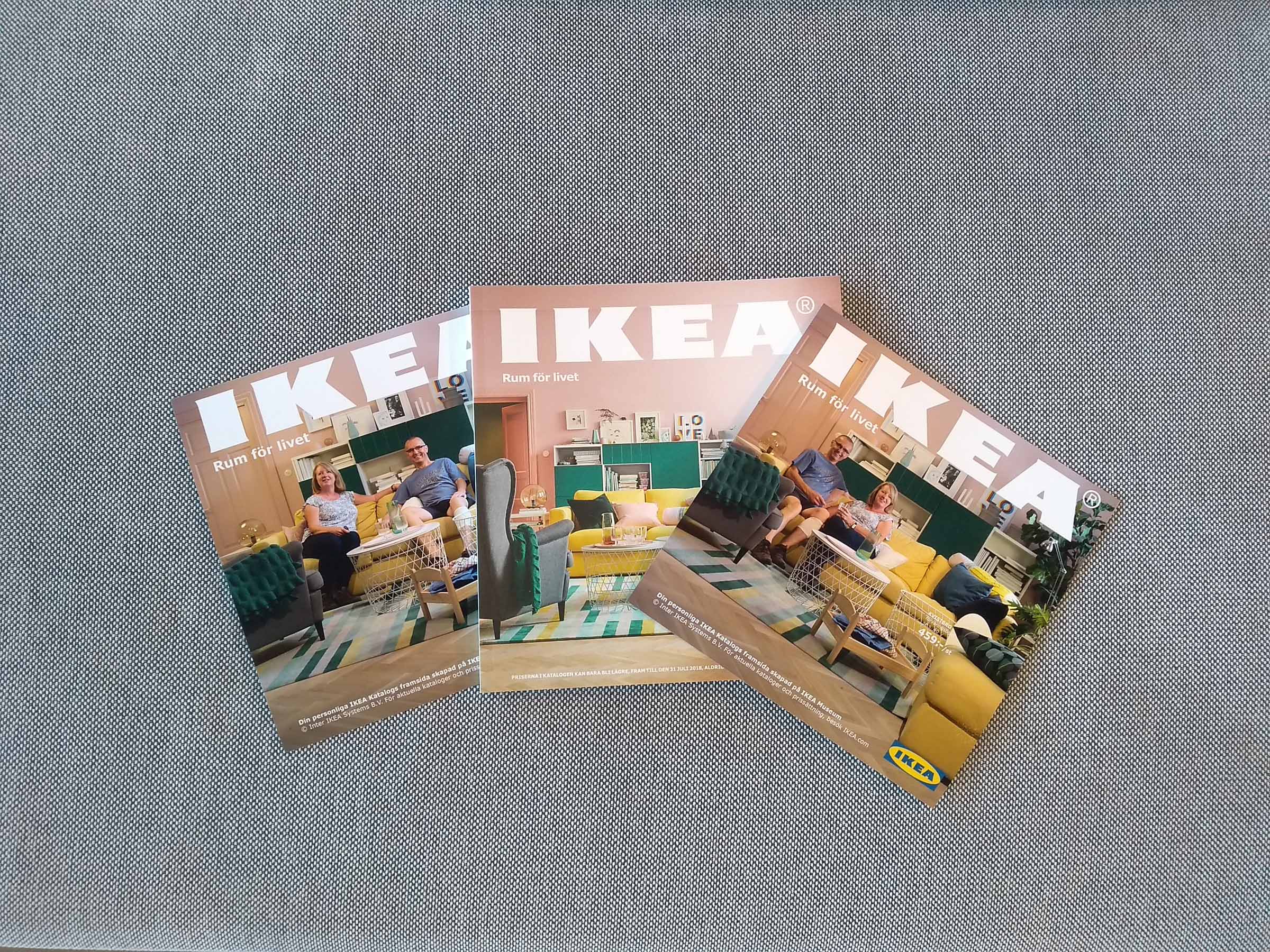 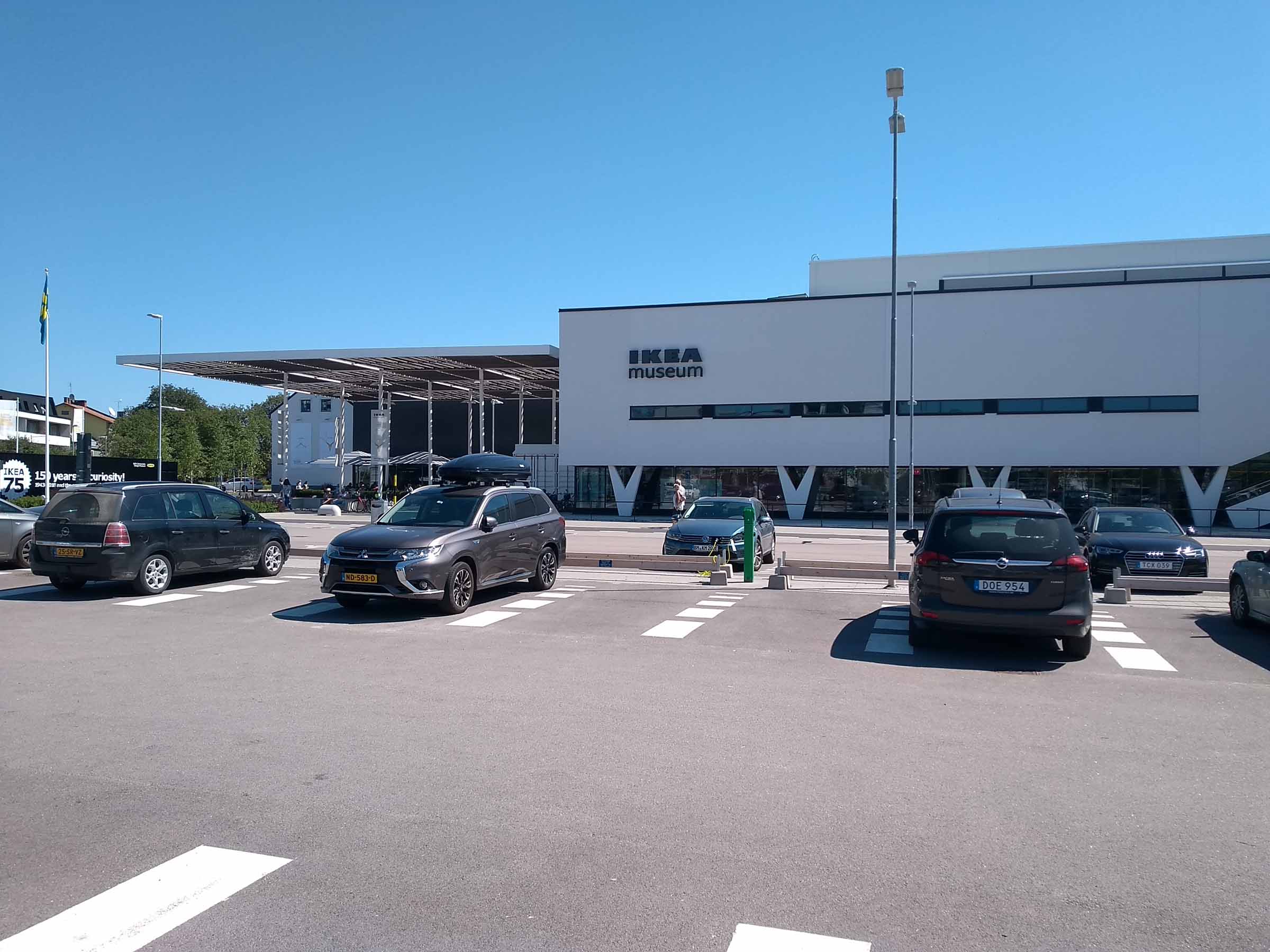 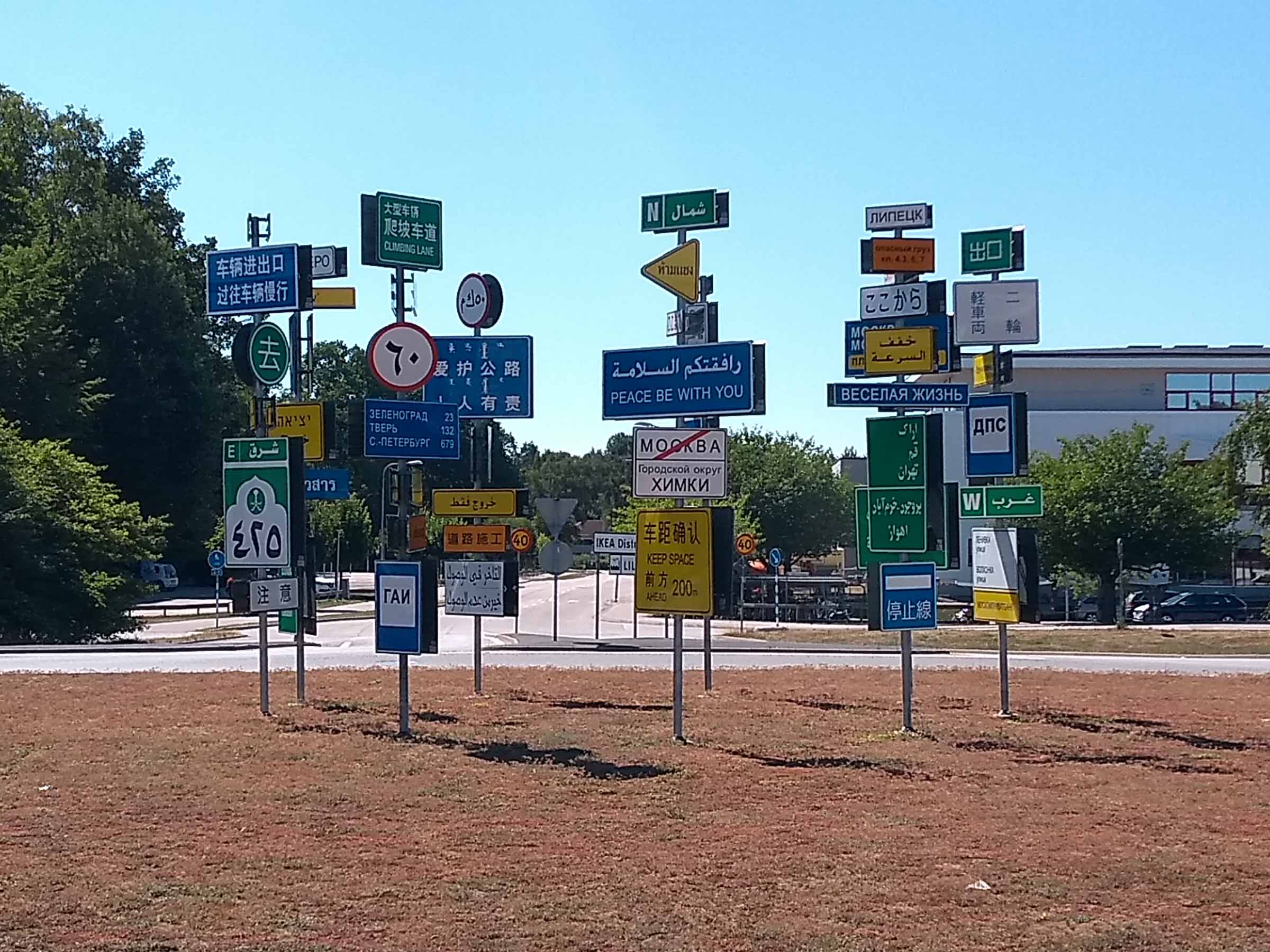 We’d planned to wild camp this evening in a car park near Malmö, and then cross the Øresund bridge to Denmark early tomorrow. However we couldn’t even get near to the car park as it was completely full with daytrippers to the seaside, so we were left with little choice but to cross the border today, paying over €110 (not a typo!) for the privilege of crossing the Øresund bridge. 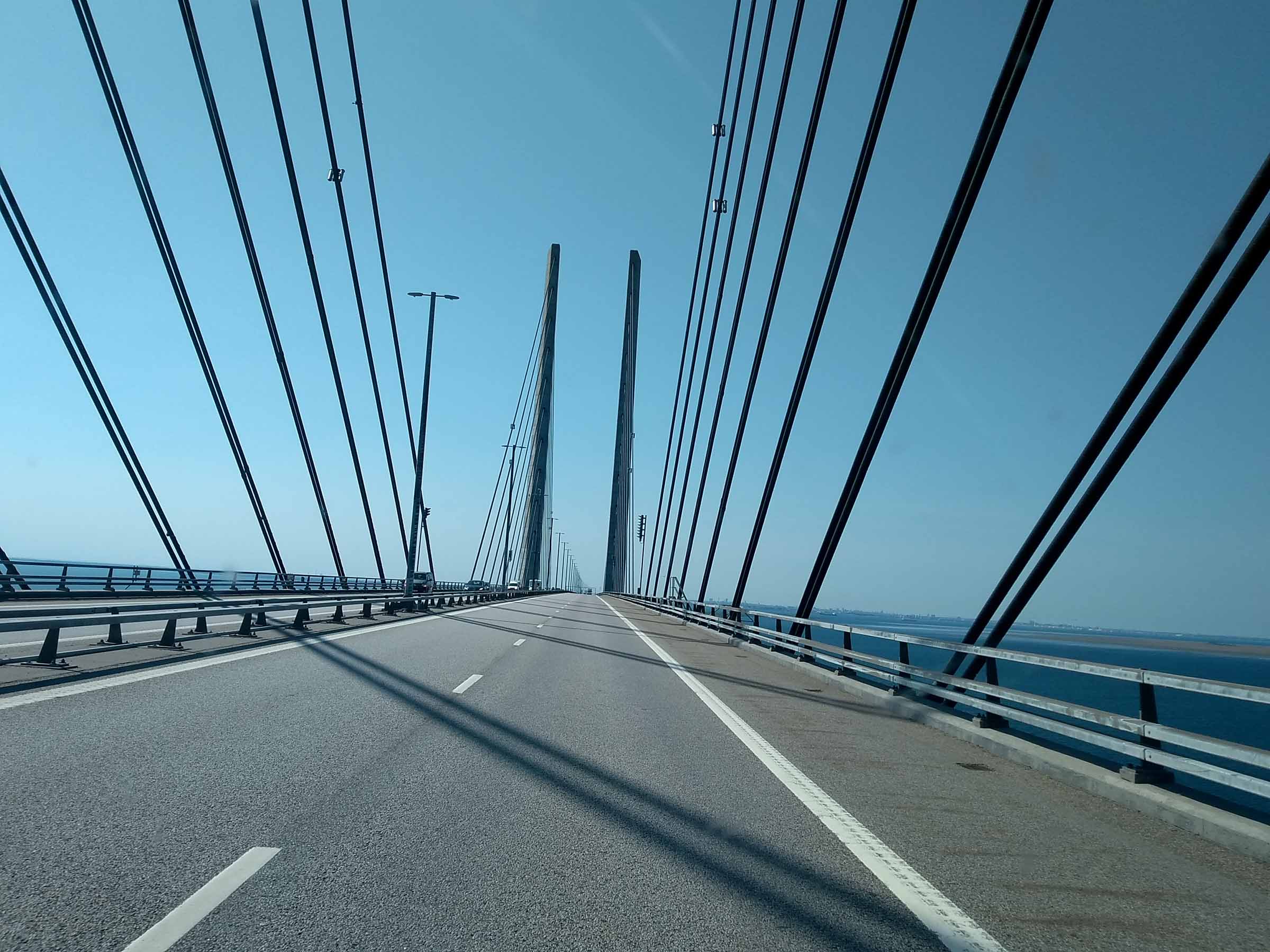 We’re now staying on a campsite in a village called Strøby, and we’ll be staying here until after the weekend when we’ll see what the weather forecast says. With a bit of luck it will hopefully cool down a bit next week so that we can spend a few days in Copenhagen.