Last night I programmed the sat nav to take us down to Split on the toll road instead of the default route which criss-crossed the Balkans.

We set off this morning, and nearly an hour into the drive we approached what we thought was the road tolls for the motorway, but as we pulled up to the booth we thought it odd to see a police woman there. The sat nav must have reset itself to the default route, as we were now entering Bosnia and Herzegovina. As the latter is not in the EU, our van insurance doesn’t cover us there, so we made a U turn and crossed back into Croatia. 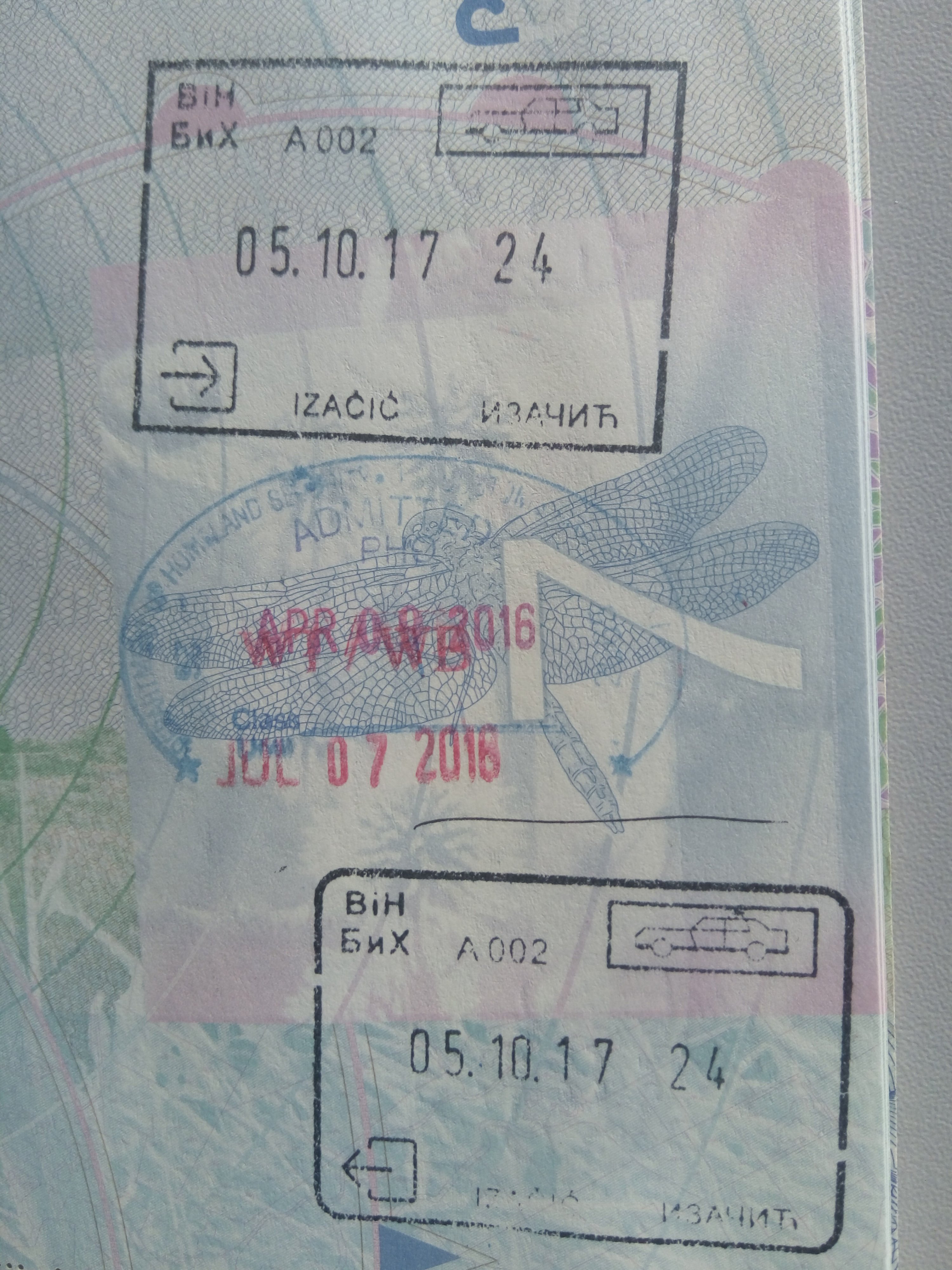 Here in Split, the weather is warm and sunny, in the low 20’s. The site we’re on is great, and only €17 a night with our ACSI card. It’s so nice here that we’ll probably stay for a week. There are coach excursions from here to Dubrovnik and Mostar, which means we’d be able to visit one without having to drive into (or through) Bosnia, so we’re going to make enquiries.

4 thoughts on “The road to Split”