On our way to Florence we made an overnight stop at Vinci, the birthplace of Leonardo. There’s a freebie municipal sosta there with services (no electricity though). We stopped on the way at a Co-op superstore to replenish the fridge, and boy did we regret it. The place was heaving and it was all a bit chaotic in there down the narrow aisles – we won’t go supermarket shopping again on a Saturday whilst in Italy!

Arriving in Vinci mid-afternoon, we headed straight for the Leonardo da Vinci Museum. The admission was expensive at €11 each, but as we’d climbed to the top of the hill to get there we paid up and went in. Almost all of the museum exhibits were scale models of machines made from Leonardo’s drawings, with ‘do not touch’ signs everywhere, and it was disappointing to find that there was nothing authentic of Leonardo’s in there. He was a man way ahead of his time, who came up with the concept of a bicycle around three hundred years before the first ones were made. 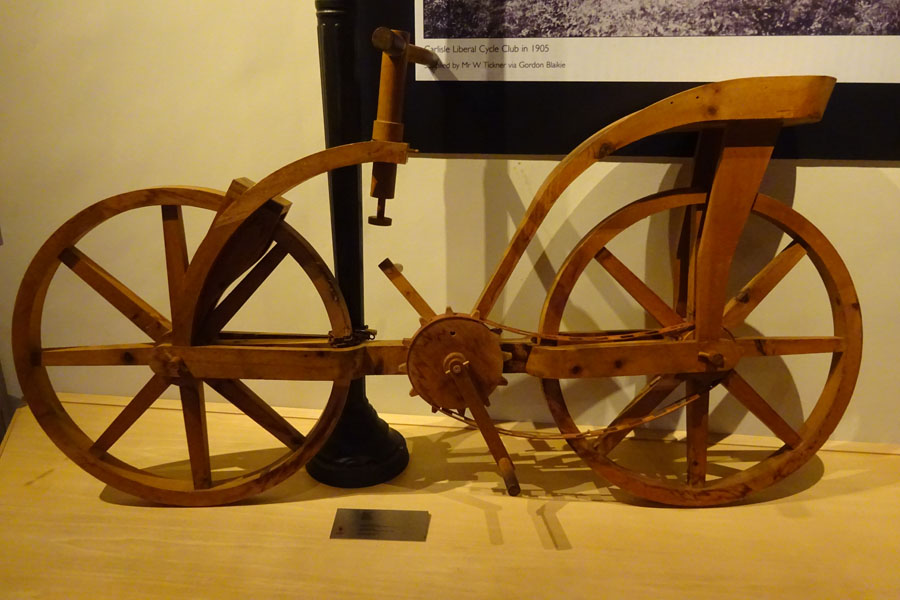 Yesterday morning we drove from Vinci to Florence. It took much longer than expected to get there as, unbeknown to us, the Florence marathon was in progress. We had planned to spend the afternoon in Florence but due to the delay, and as it was raining, we stayed on the campsite we had booked ourselves into

This morning the weather was fortunately much better, and we caught the bus into the city centre. We spent the day wandering around town, climbing up to Piazzale Michaelangelo to see the wonderful panoramic views. Neither of us are into art and museums, so the closest we got to Michaelangelo’s David was a replica statue in one of the piazzas, which was good enough for us! 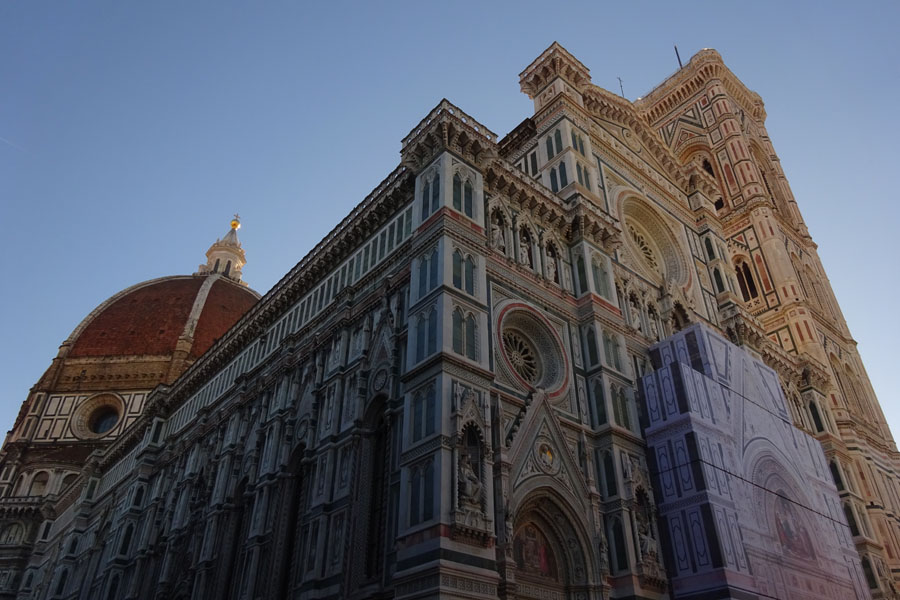 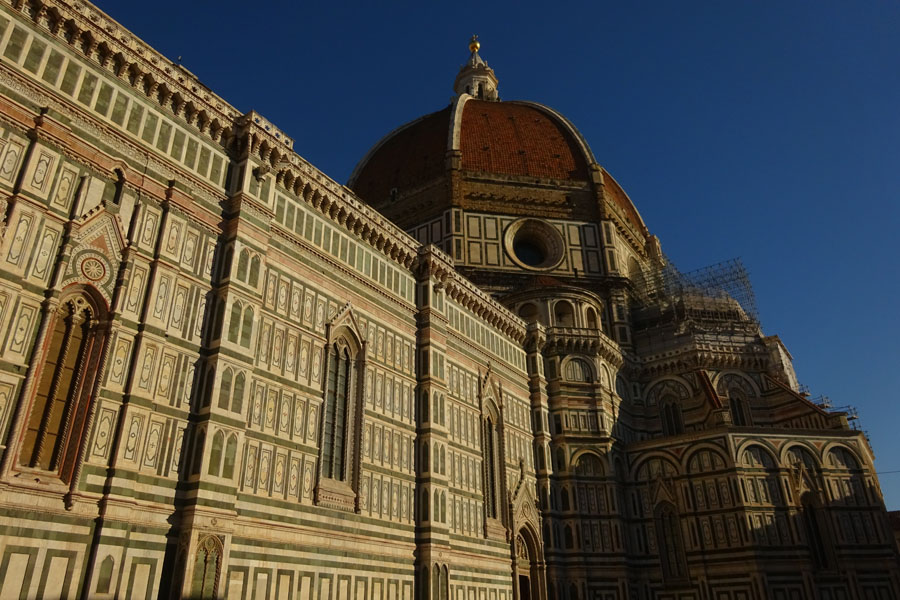 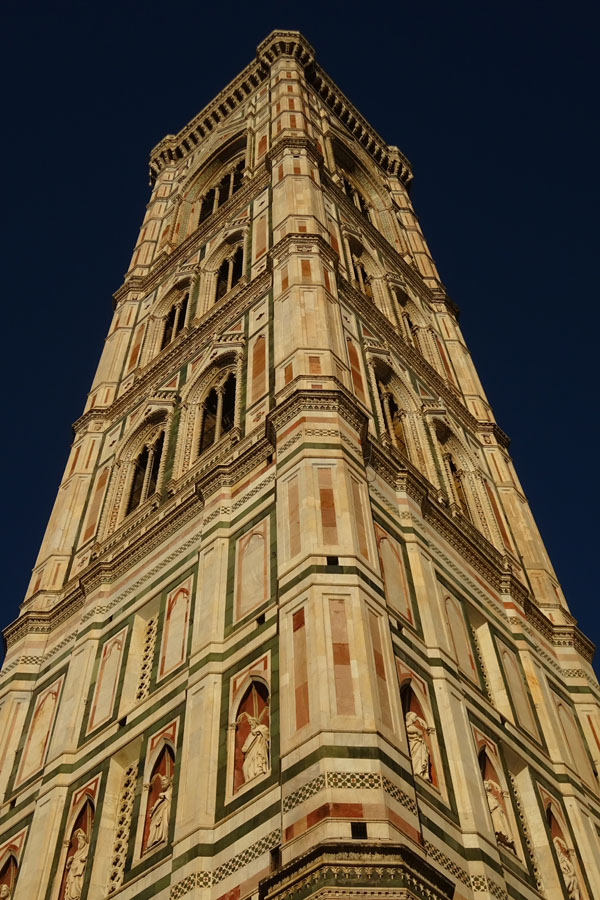 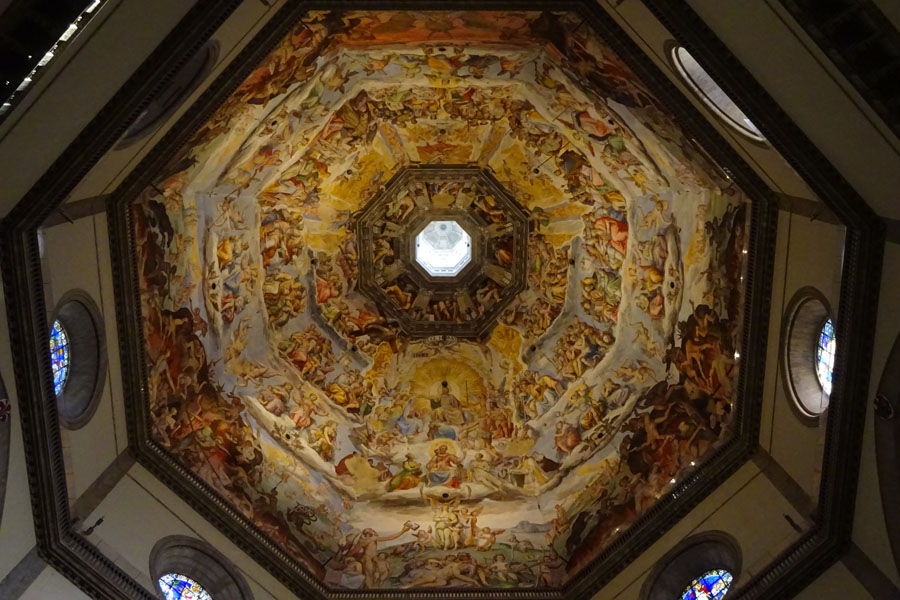 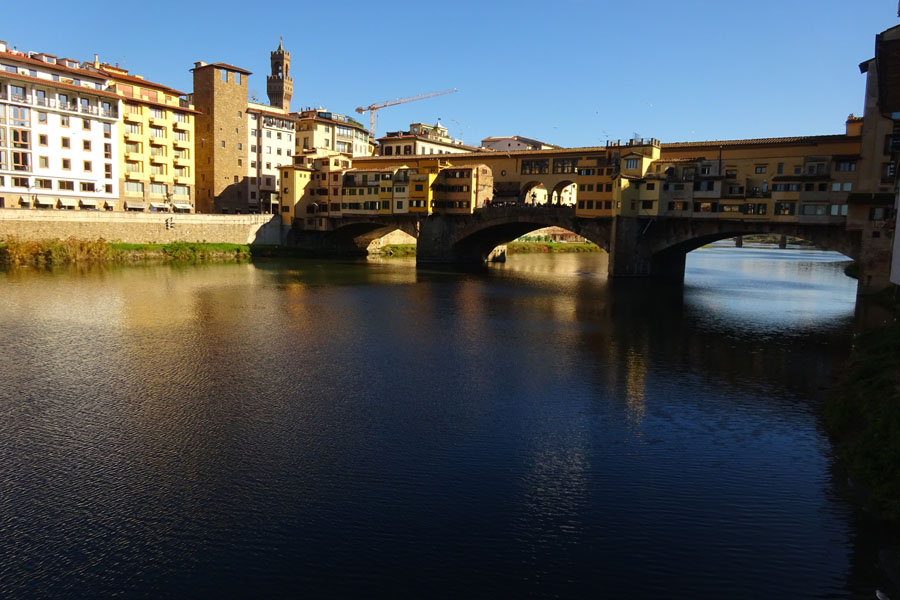 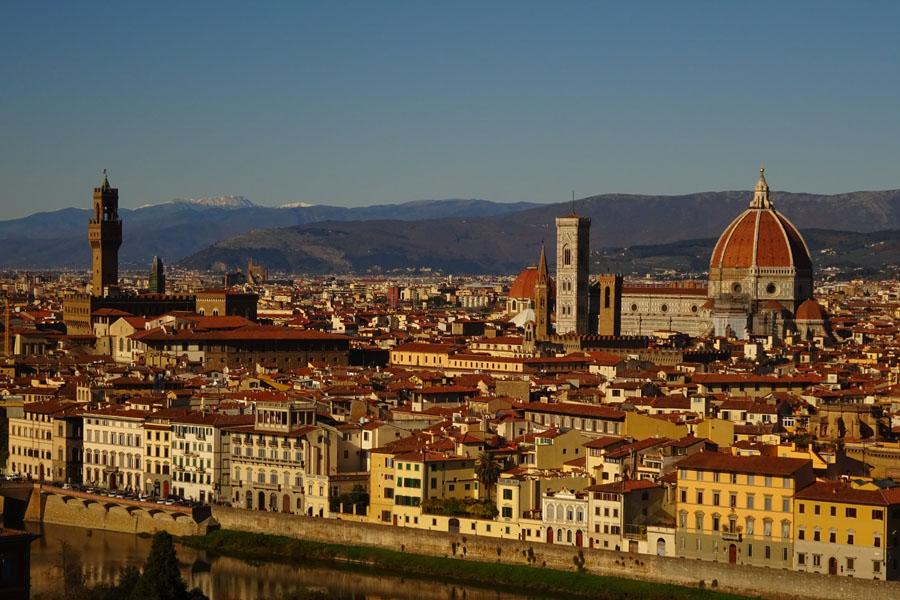 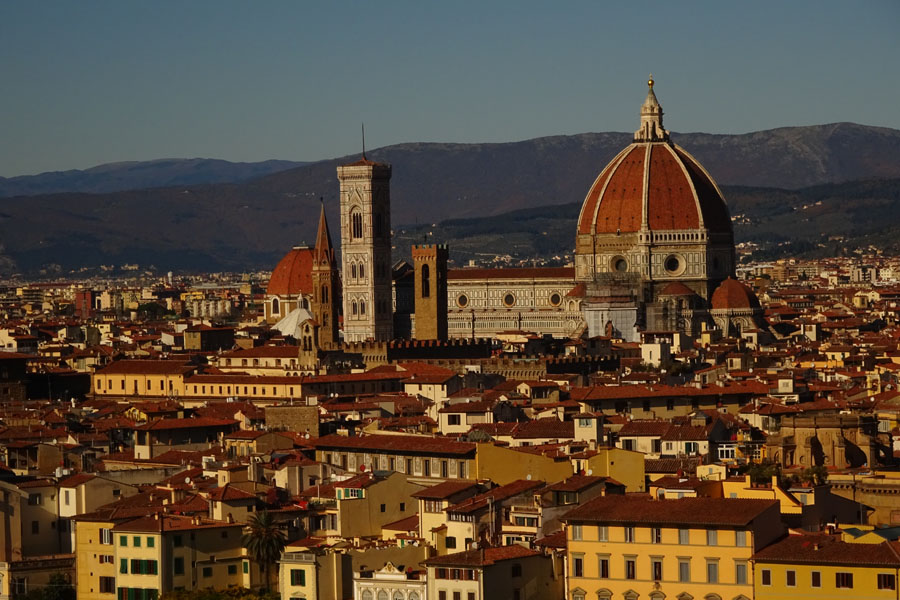 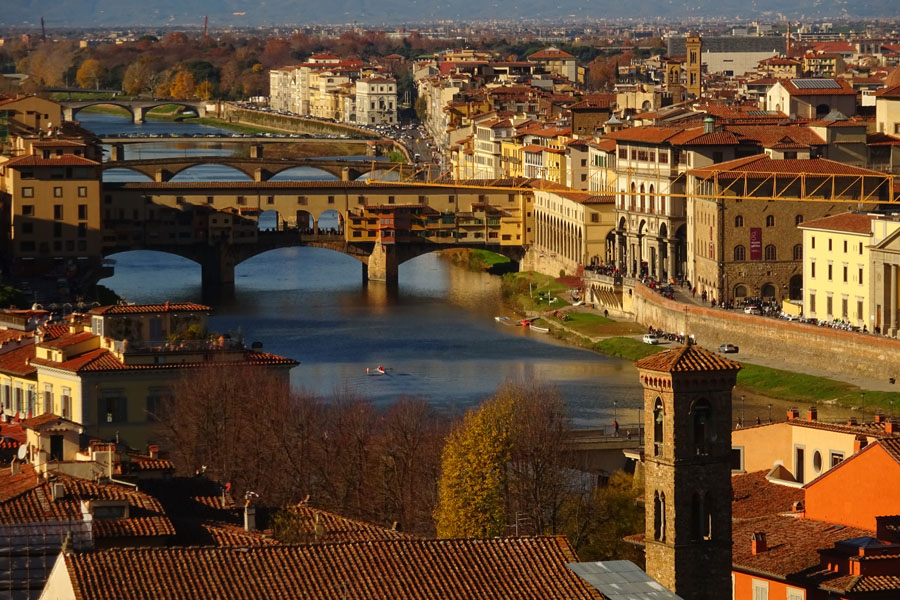 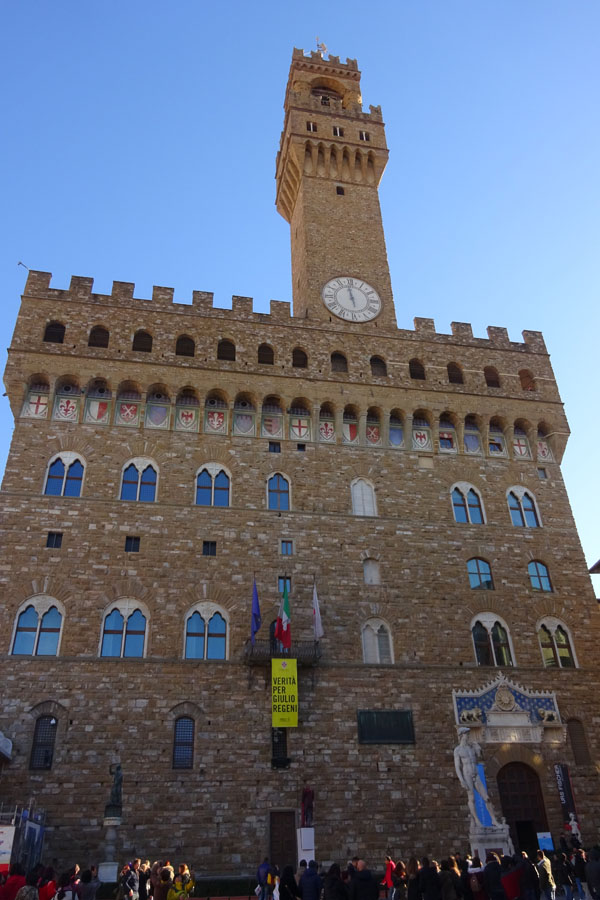 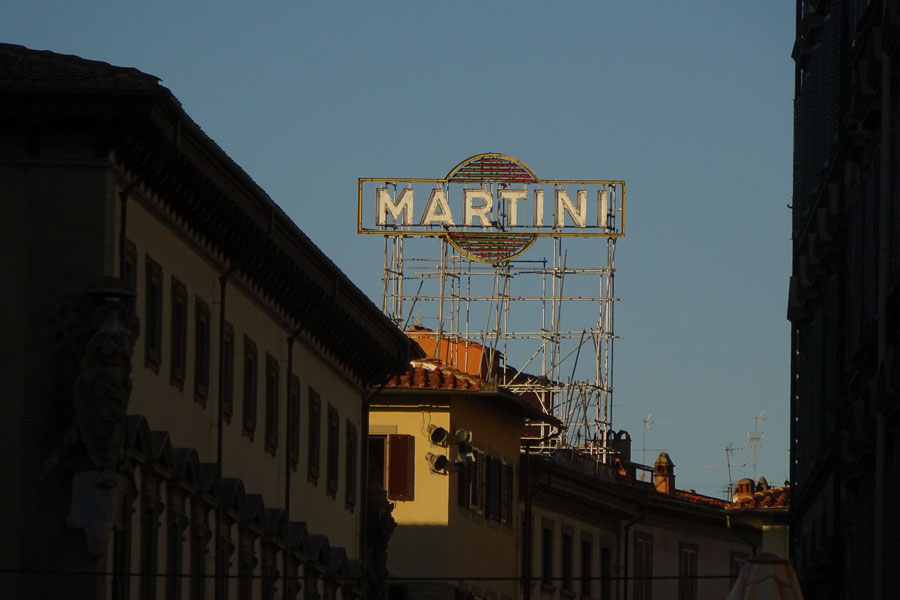 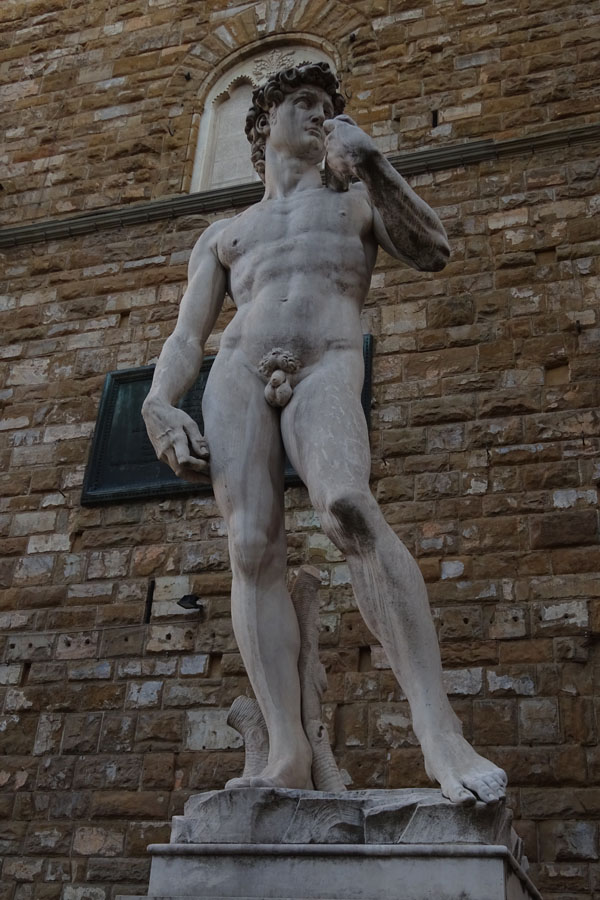